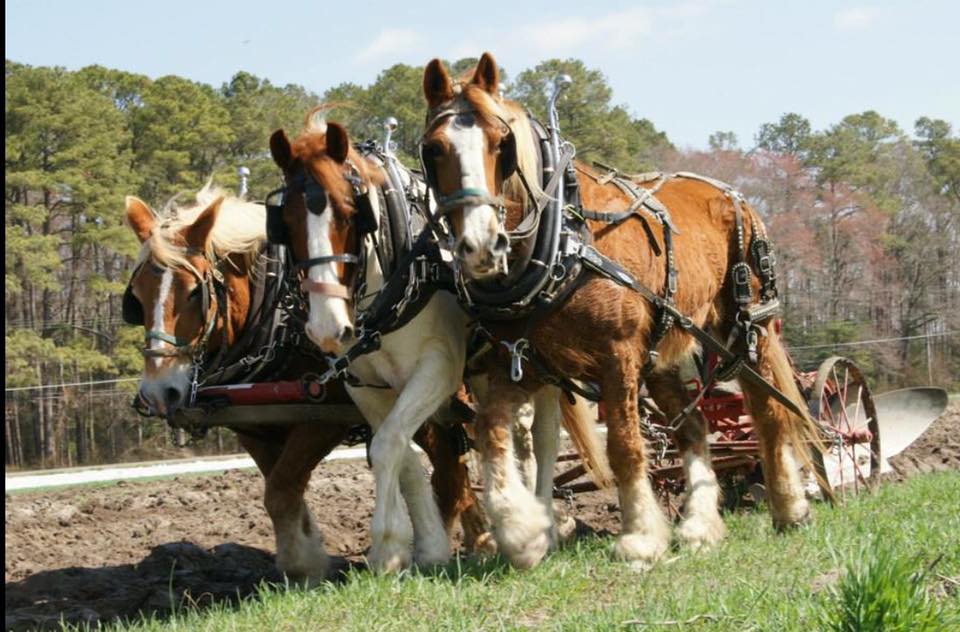 On Saturday, April 9, Mt. Hermon Plow Days will celebrate 10 years by plowing, disking, harrowing and more. The event, which was originally scheduled for April 2, was postponed a week due to stormy weather.

The long-time event has become a tradition at Adkins Farm Market in Salisbury, Md., offering wholesome and educational fun for the whole family.

According to Oren Perdue, Plow Days’ coordinator,  the event started with just four teams of horses plowing. Over the years, the numbers have increased immensely.

“We call it Plow Days because we see horses and mules plowing,” Perdue said. “One of the new things for this year is ‘A Day in the Life of a Plower’s Wife.'”

Perdue says to turn your clocks back 75 years and think about what a plower’s wife would be doing. During ‘A Day in the Life of a Plower’s Wife,’ there will be 14 women pumping water, washing clothes, making butter, hoeing the garden and more.

According to Perdue, this showcase will take a deep dive into the roles of a plower’s wife, having each women explain their job.

In addition to plowing, disking and harrowing, the audience can expect dragging, cultivating and harness demonstrations.

But that’s not all- Perdue says there is fun for the whole family.

Over the years, Perdue says the event has grown immensely.

“I don’t know how you rate success, but the people come so that says something.”

When the event started years back, Perdue says there were a couple hundred people in attendance. In the past few years, annual attendance has spiked to more than 2,000 people.

According to Perdue, this year’s draft horse competitors include teams from West Virginia, Ohio, Salisbury, Md., Cambridge, Md. as well as Western Maryland.

Perdue says there will be plenty of vendors at the event so if nothing else, come check out the soon to be famous oyster sandwich! 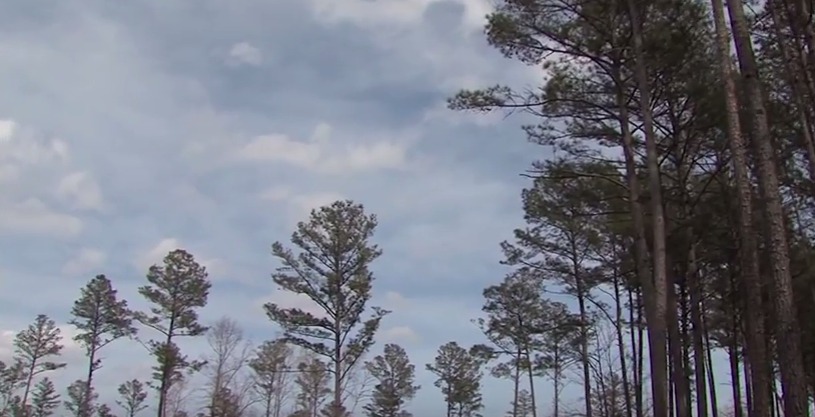 Chesapeake and Pocomoke State Forests Are for Fun and Research 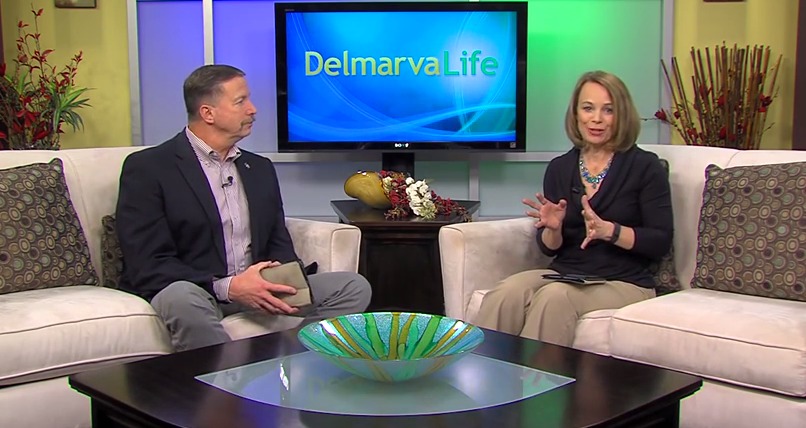 Check out the topics we are covering on today's show:[...] 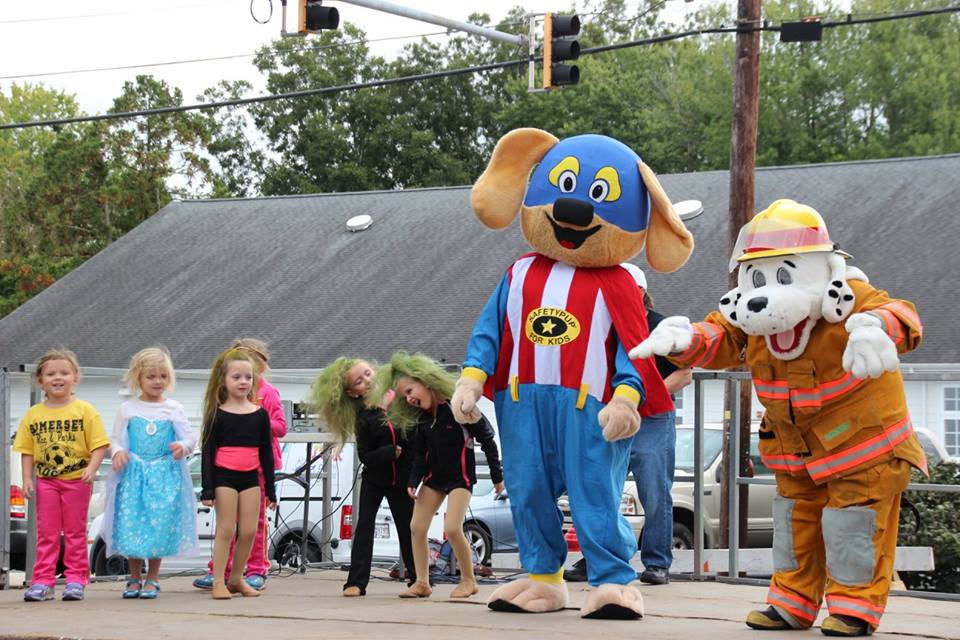