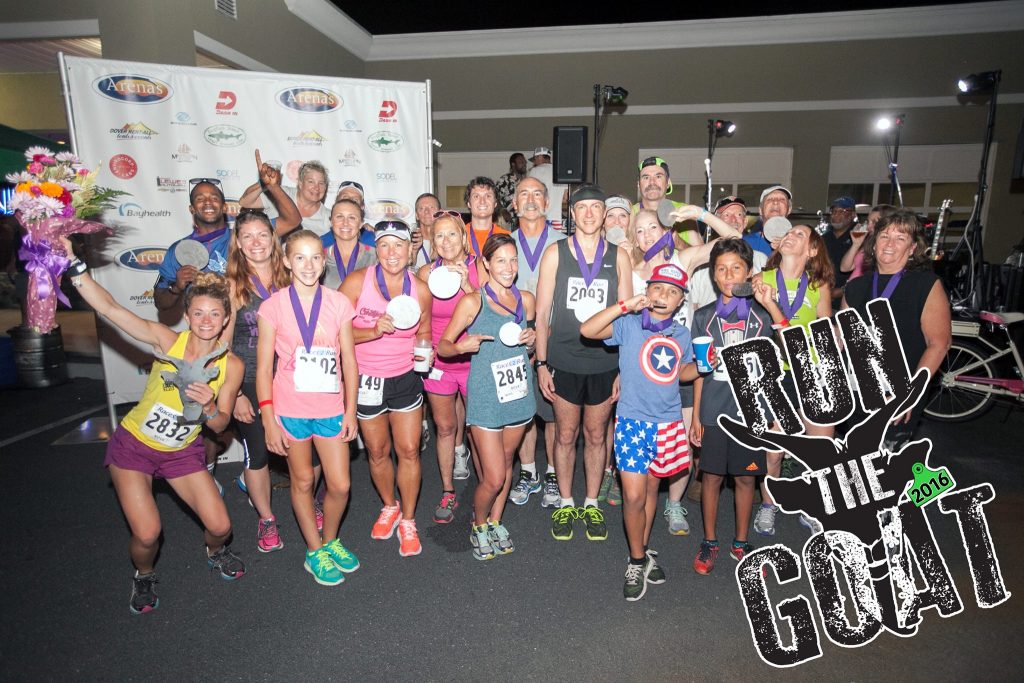 A successful ‘Running of the Goat’ 5k in 2015 has prompted the return of the inventive race in Milford.

Runners will begin in the parking lot of Arena’s in Milford, Del., run through downtown Milford and finish up in the parking lot where they started. The 5k is multi-surface, with runners making their way on the boardwalk of the Mispillion Riverwalk and to the trail section of Goat Island. 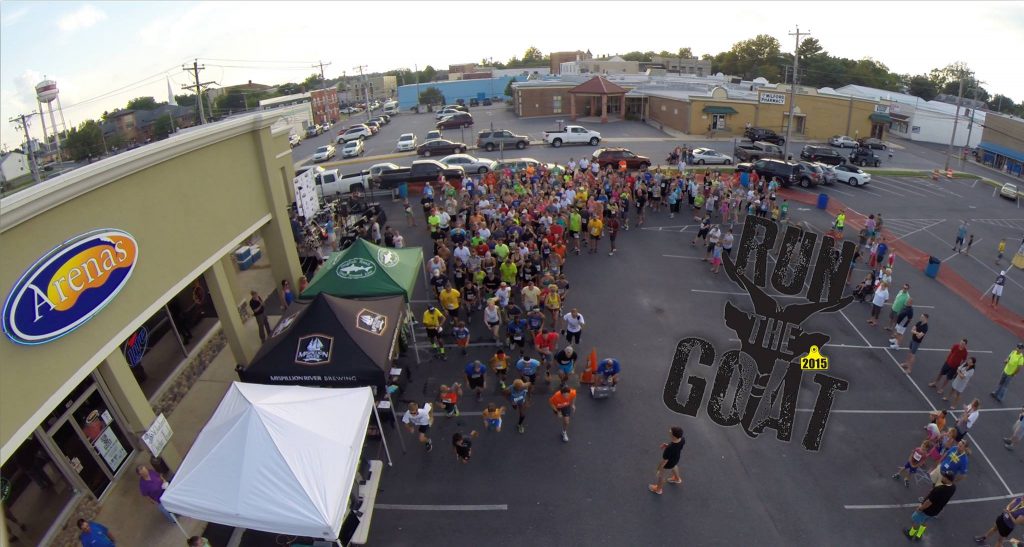 The inaugural Running of the Goat 5k last August was such a success, Arena’s and the Greater Milford Boys & Girls Club couldn’t wait for this years event.

“There were two races that were at the beach that weekend and we had more attendance [of the races combined] in Milford,” Ramsey Schrader, Arena’s partner, says. “We almost doubled the attendance we expected.”

“Arena’s tends to lean towards more kid oriented charities,” Schrader says. “Every year we raise money for Sussex Adopt-A-Family, things that have a direct impact on our community.”

According to Tod Van Eyken, executive director of the Greater Milford Boys & Girls Club, the organization used to operate its own 5k for a few years leading up to the club’s annual Kids Fest. After speaking with Schrader, a brand new idea was created.

Van Eyken says Schrader himself dressed up as a goat last year and chased the kids during the kids race. This year there will be live goats and goat themed awards for the event.

“It was an extremely successful event for us financially,” Van Eyken says. “This allows us to provide scholarships for child care, swim programs, athletic programs, help with teen programming…” 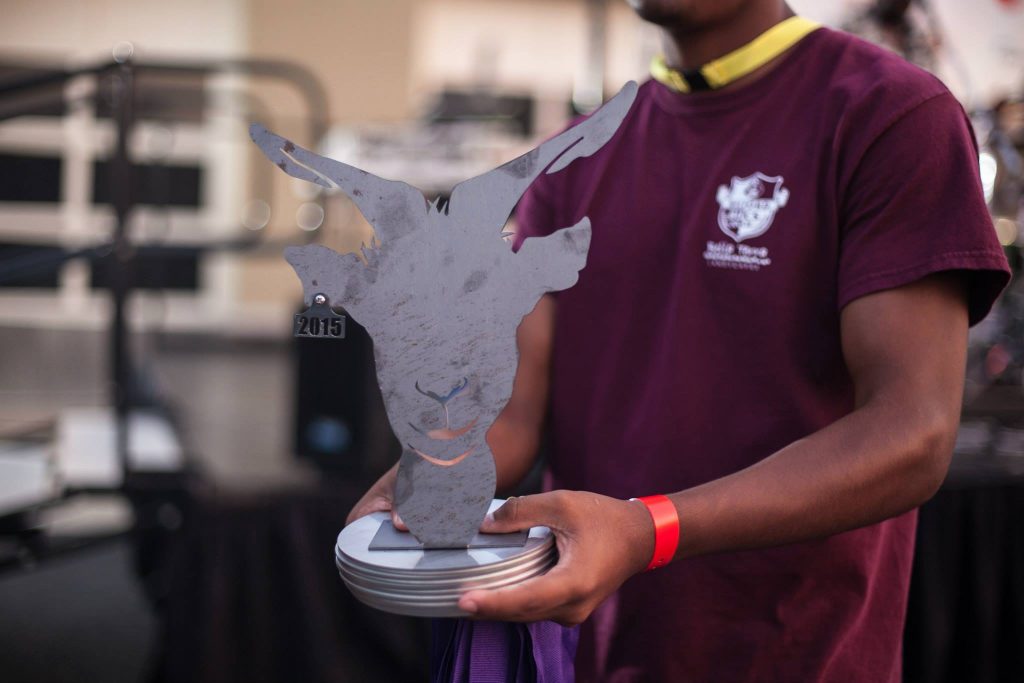 The Greater Milford Boys & Girls Club, through the help of the corporate board in Wilmington, will be matching any funds raised during the event. With more than 200 runners in 2015, Van Eyken hopes to see 500 runners, the races’ cap, on Friday night.

“I’m not sure what we would do if 501 runners show up but that would be a good problem to have,” Van Eyken says.

In addition to the run, there will be two bands and a DJ providing live entertainment, as well as food, drinks and giveaways.

To learn more about the event, visit www.races2run.com/events/running-of-the-goats-5k. 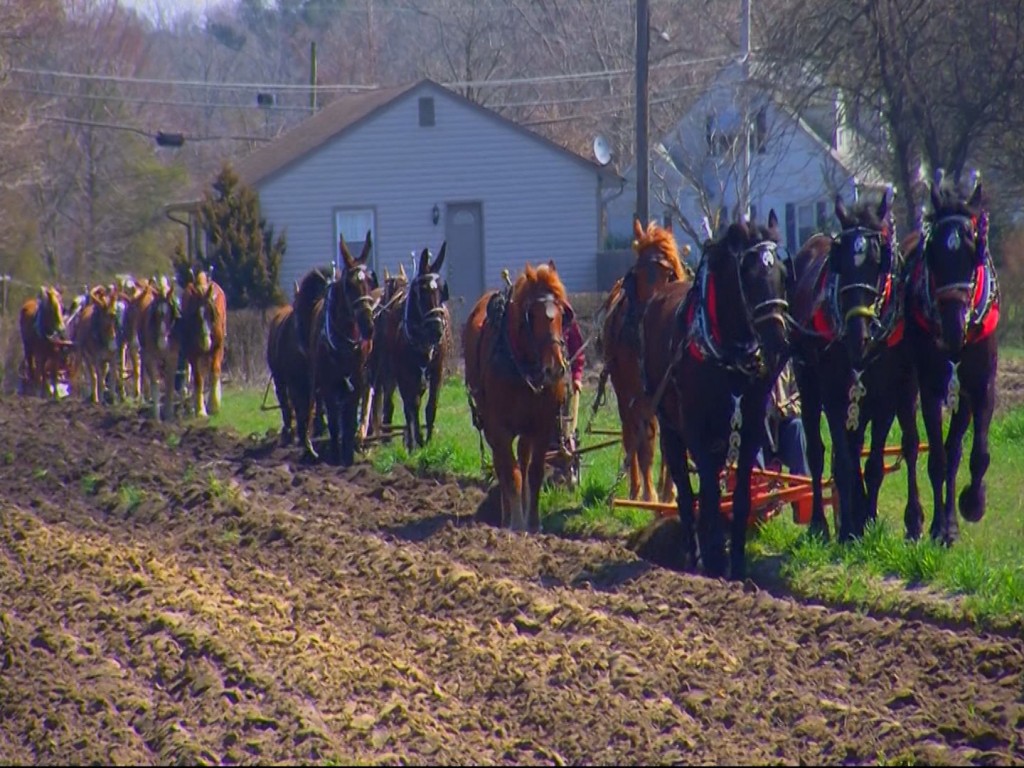 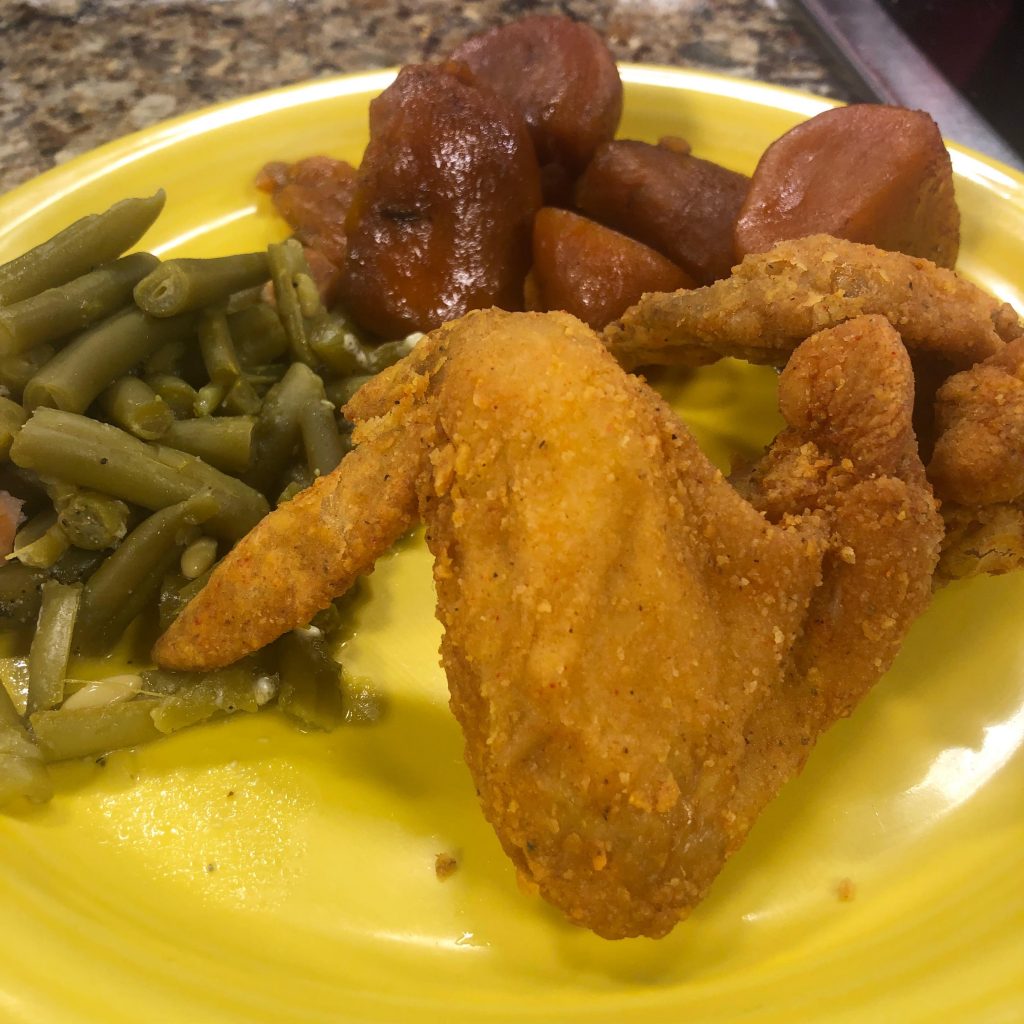 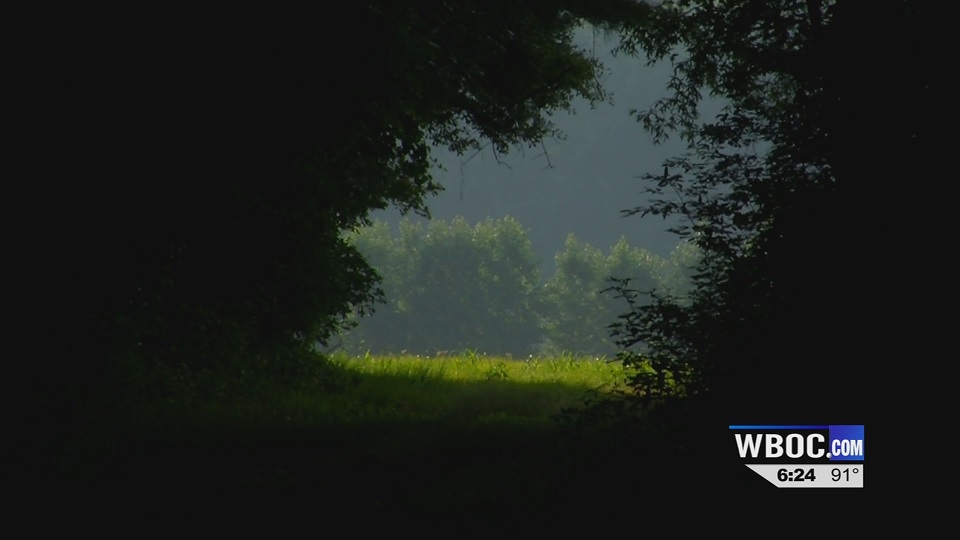 Travels With Charlie: Hot Times… Out Standing in a Field

WBOC's Charles Paparella muses on how the real world[...]