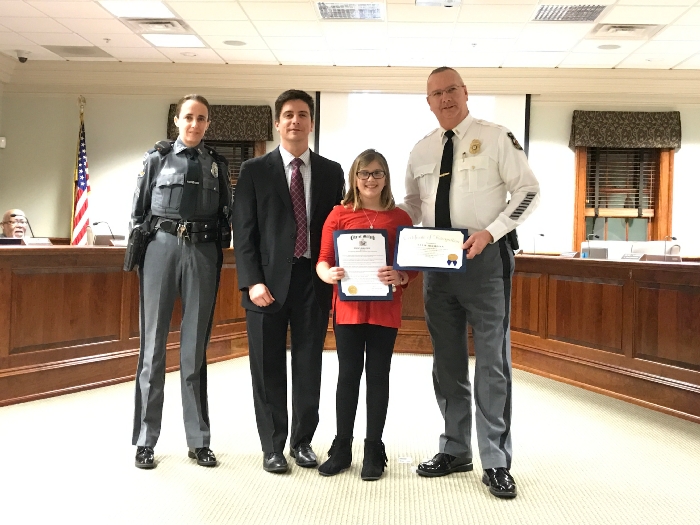 MILFORD, Del.- An elementary school student’s quick thinking helped save the life of a classmate in Milford.

Kylie Moorman was honored Monday evening, Feb. 13 at the Milford City Council meeting for taking prompt action to save the life of fellow student Sabrina Kadow.

Milford Police Chief Kenneth Brown said Sabrina began choking while walking in the hallway of Benjamin Banneker Elementary School. But Kylie stepped in and performed the Heimlich maneuver to dislodge a piece of candy.

Kylie was recognized by Chief Brown and Milford Mayor Bryan Shupe for her quick thinking.

The police chief said he was “very proud” of Kylie for her life-saving actions.

Amazingly, Kylie learned the Heimlich maneuver during a family dinner, according to her mother Laurie Moorman.

“It was actually a very random dinner conversation and we got talking about choking,” Lauire said. “When I was pregnant with my oldest child I choked and my husband did [the Heilmich maneuver] on me.”

So during that dinner conversation, Laurie’s husband Travis explained what the Heimlich maneuver was demonstrated how it looked to their children.

Kylie is a member of the school’s safety patrol. Her mother said that after what happened, the school plans on providing first aid and safety training to safety patrol members. 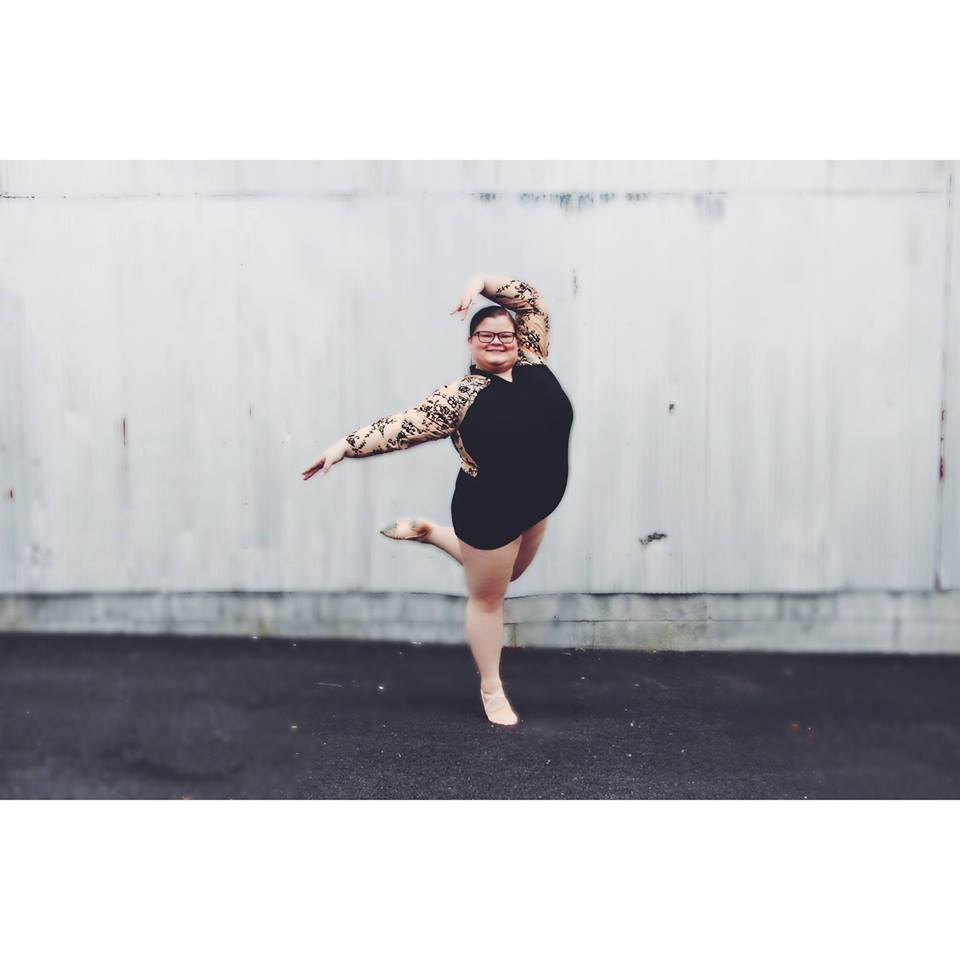 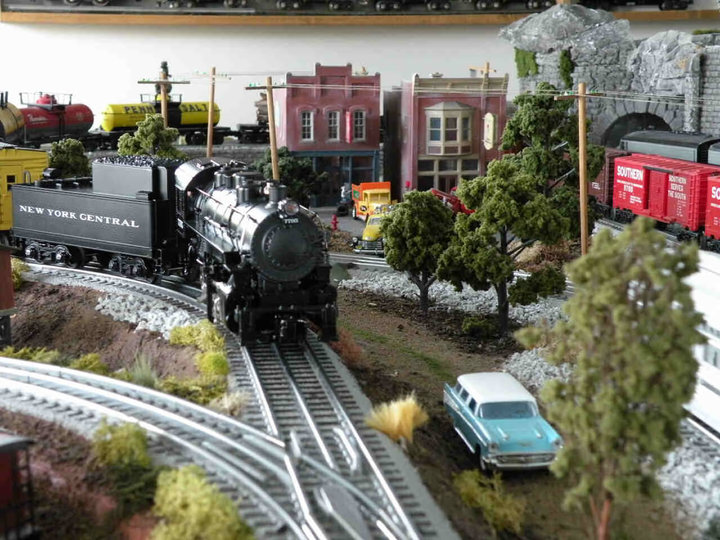 The Delaware SeaSide Railroad Club is hosting its Indian Summer[...] 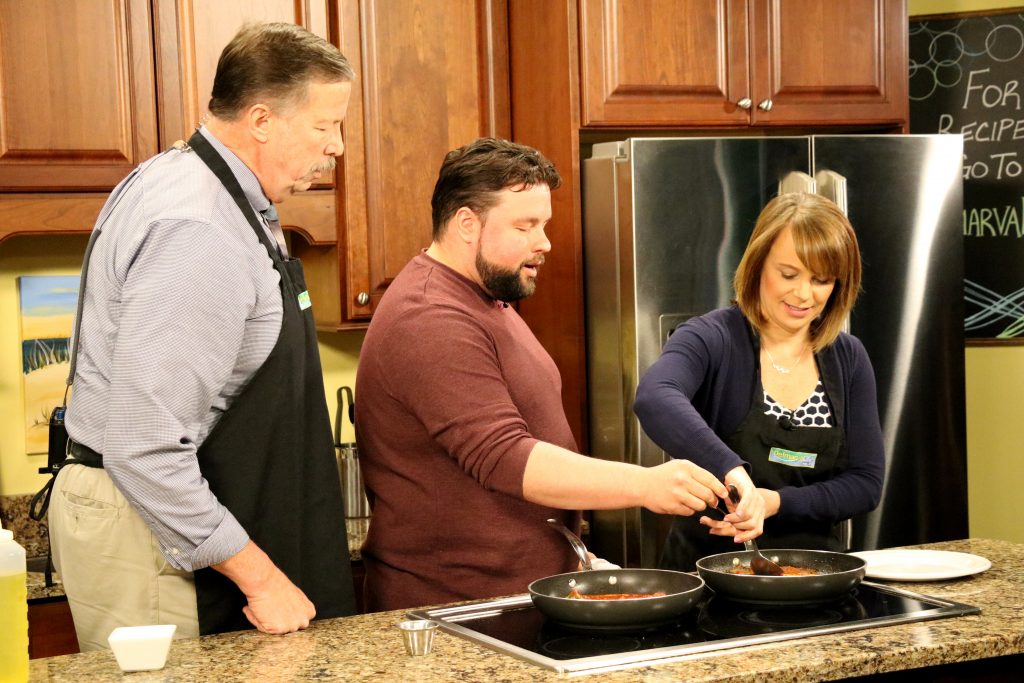