SALISBURY, Md.- There is always something happening inside American Legion Post 64 in Salisbury.

But when Mary and Ernie Prince were told they are 2018 WBOC Jefferson Awards winners, which are given annually to volunteers on Delmarva who provide extraordinary public service, there was more excitement in the air than normal.

“I cannot believe this,” Mary said.

But the news isn’t surprising to anyone who knows the couple.

“If you’ve got to include people for volunteerism, that’s a perfect pair. They go together like milk and honey,” said Mike Powers, Post 64 commander.

Mary and Ernie devote their lives to helping others, spending the bulk of their week volunteering at Post 64.

“Ernie back there washing dishes, catering the tables, Mary making sure that our buffet line is full,” Powers said.

“We take them out fishing, give them the fishing gear if they want it,” said Jim Ford, Post 64 adjunct.

Mary also volunteers with Mac Inc., Area Agency on Agency, which is devoted to helping seniors, by working in their healing garden and with Meals on Wheels. She also volunteers with Women Supporting Women. As a breast cancer survivor, she ensures those fighting the disease know they’re not alone.

Referring to Mary, Penny Bradford of WSW said, “”She’s done everything from pack survivor bags to helping at the walk and giving out T-shirts.”

And all agree, there’s no way to recognize just one of them. 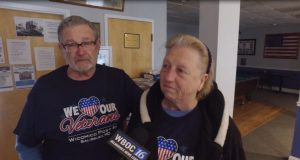 “If you see Mary, you’re going to see Ernie. If not right then, five minutes later. They’re just sort of a joint effort,” said Heather Griswold of Mac.

“Come the old adage, do unto others as you would have them do unto you? If so, they should never have to do for anybody,” Bradford said.

Ernie and Mary are humble about his volunteer efforts.

“Just giving back,” Ernie said, with Mary chiming in, “That’s what you’re supposed to do.” 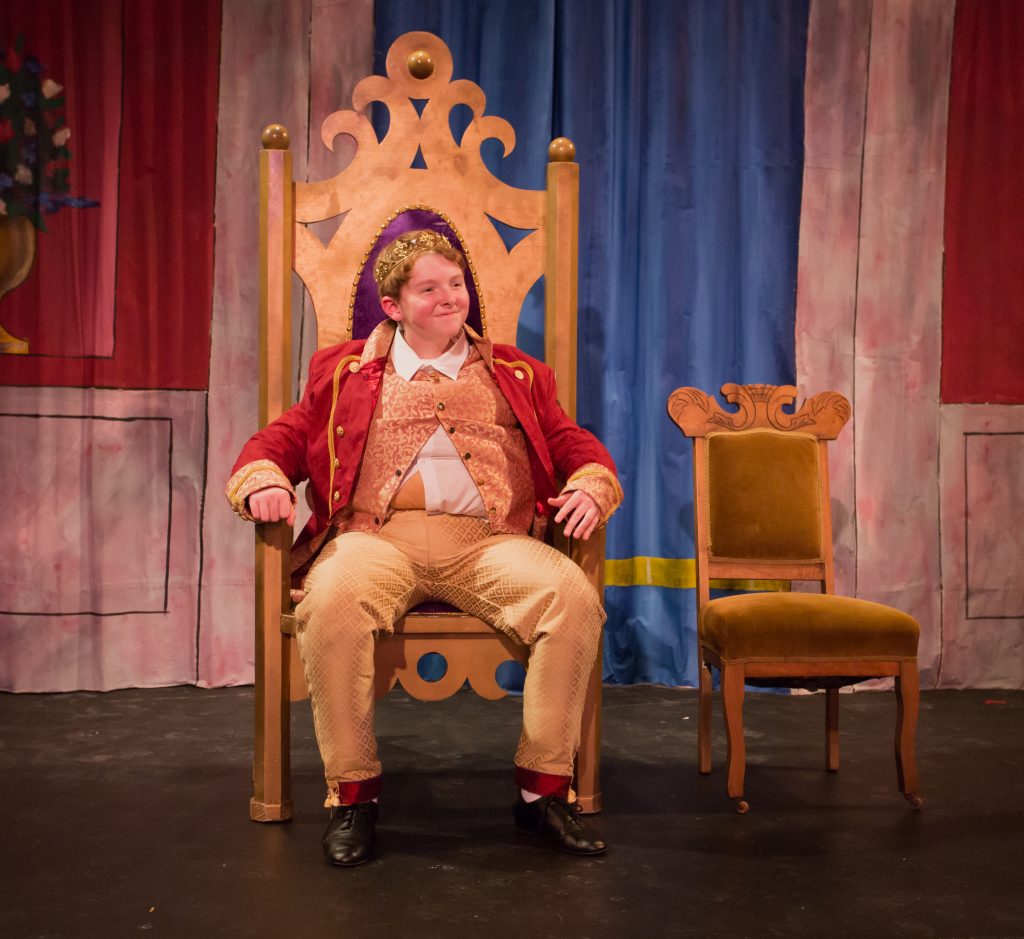 Today on DelmarvaLife – In our small town series for[...] 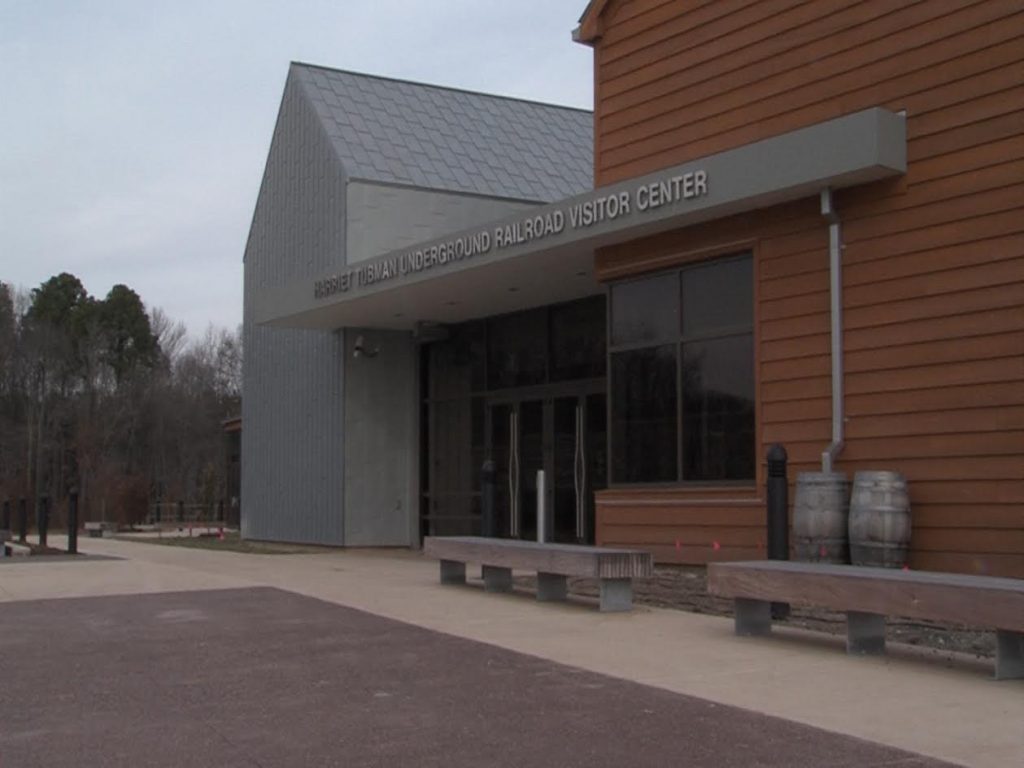 During Black History Month, many people like to tour historic[...] 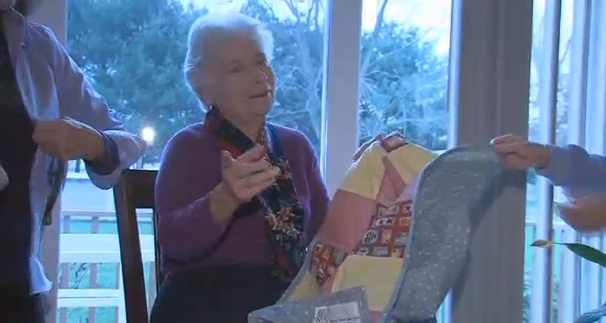 Stitching together a community requires the assistance of many caring[...]