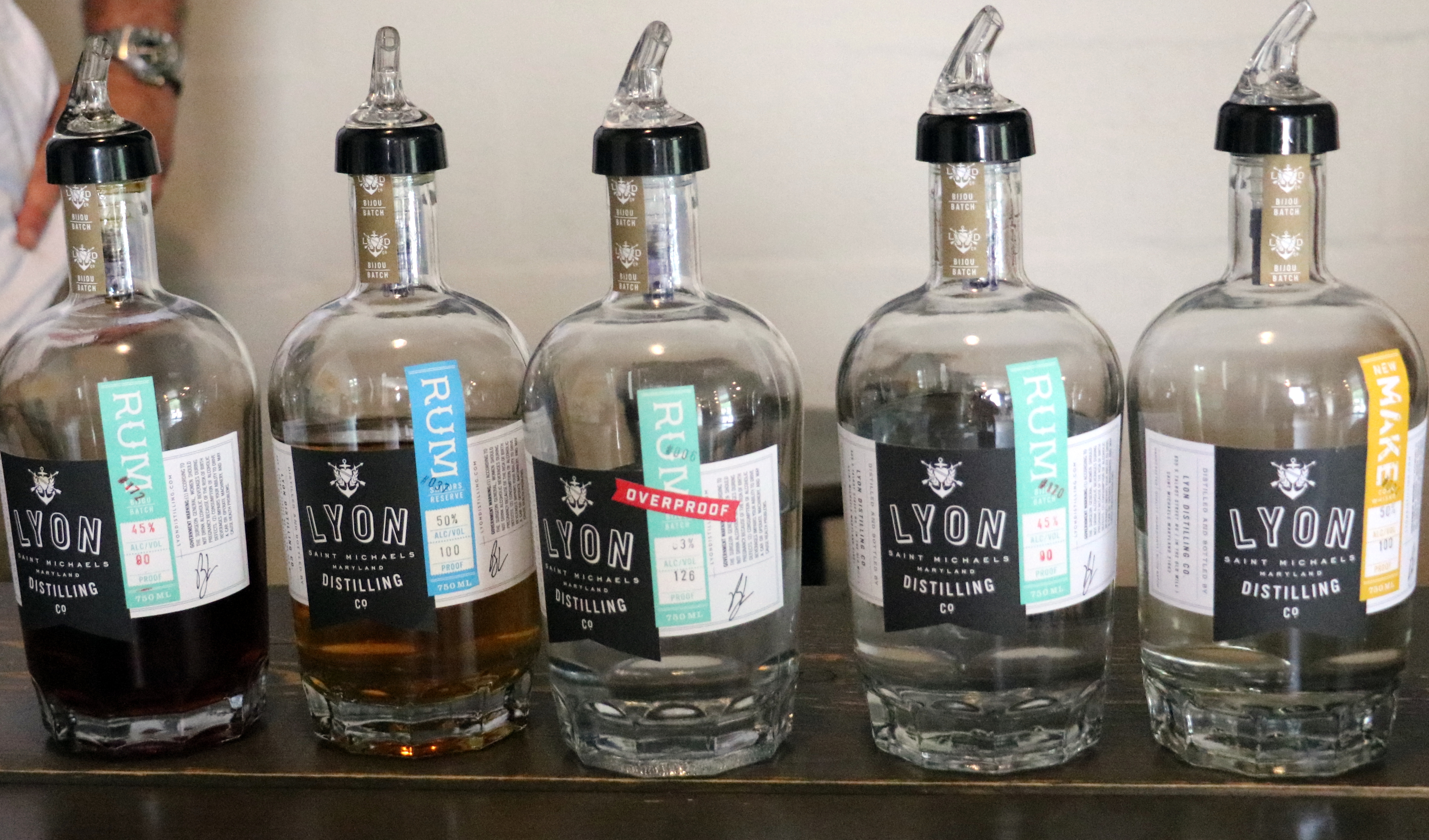 Lyon Distilling Co. was founded in December 2012 by Ben Lyon and Jaime Windon when the two were joined together by their love for great drinks and quality spirits.

“I worked for a distillery right out of college so this was always a dream of mine,” Lyon says. “Jaime shares my passion for a great drink and spirits and has a passion for making high quality stuff just like I do.” 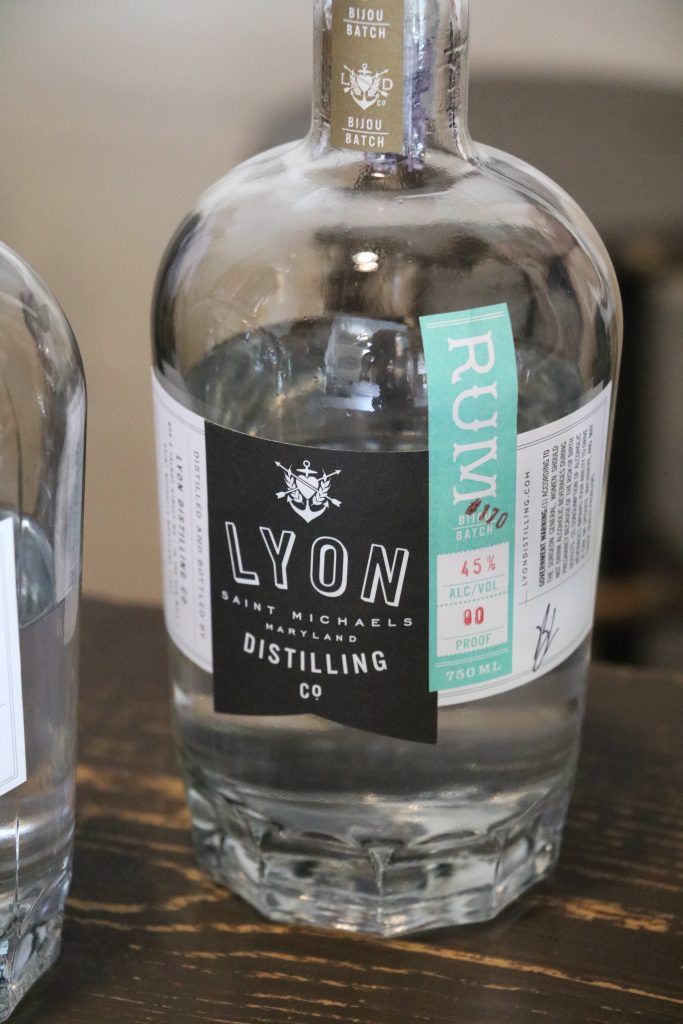 After taking the leap, Lyon Distilling Co. opened its doors in December 2013. Two and a half years later, Lyon says it has been a fabulous ride.

St. Michaels is known for its waterfront views, fresh seafood and hometown feel, which is why Lyon says opening the distillery in the town has been a natural fit in a lot of ways.

“Being a sailing town and making rum here has been a natural compliment to the people who are visiting, as well as the local residents,” Lyon says. “It’s nice because we also have a brewery and winery right around the corner—there’s a little bit of something for everybody.”

Lyon Distilling Co. makes a full line of rums, ranging from a classic white to a dark and barrel aged rum. In addition to the sailor’s spirit, the distillery also creates small batches of whiskey—a corn, traditional barrel and rye whiskey. The duo is currently preparing for the release of its first single malt this fall.  Lyon says when it comes to barrels, they have quite a few. The aging process is ongoing meaning at any given time they have several rum, rye whiskey and malt whiskey barrels going.

When customers come into the tasting room at Lyon Distilling Co., they always ask Lyon, “How did you get into something like this?”  His answer—by accident.

“I sort of stumbled into distilling,” Lyon says. “I was a home brewer in college and went and worked for a little brewery in Massachusetts and had intended to see the craft side of the brewing world and it turned out they were one of the first craft distilleries in the country. I gravitated towards that side of the operation.”

Lyon says the satisfaction of the business comes in both the creativity and seeing the process through from beginning to end.

“Having somebody actually having your product in a glass and enjoying it and telling people how much they love it, that’s something that makes me really proud,” Lyon says.

Throughout the years, Lyon and Windon say they have put a lot of heart and a lot of love into every product they make. The motto for Lyon Distilling Co. is making the things they love to drink. 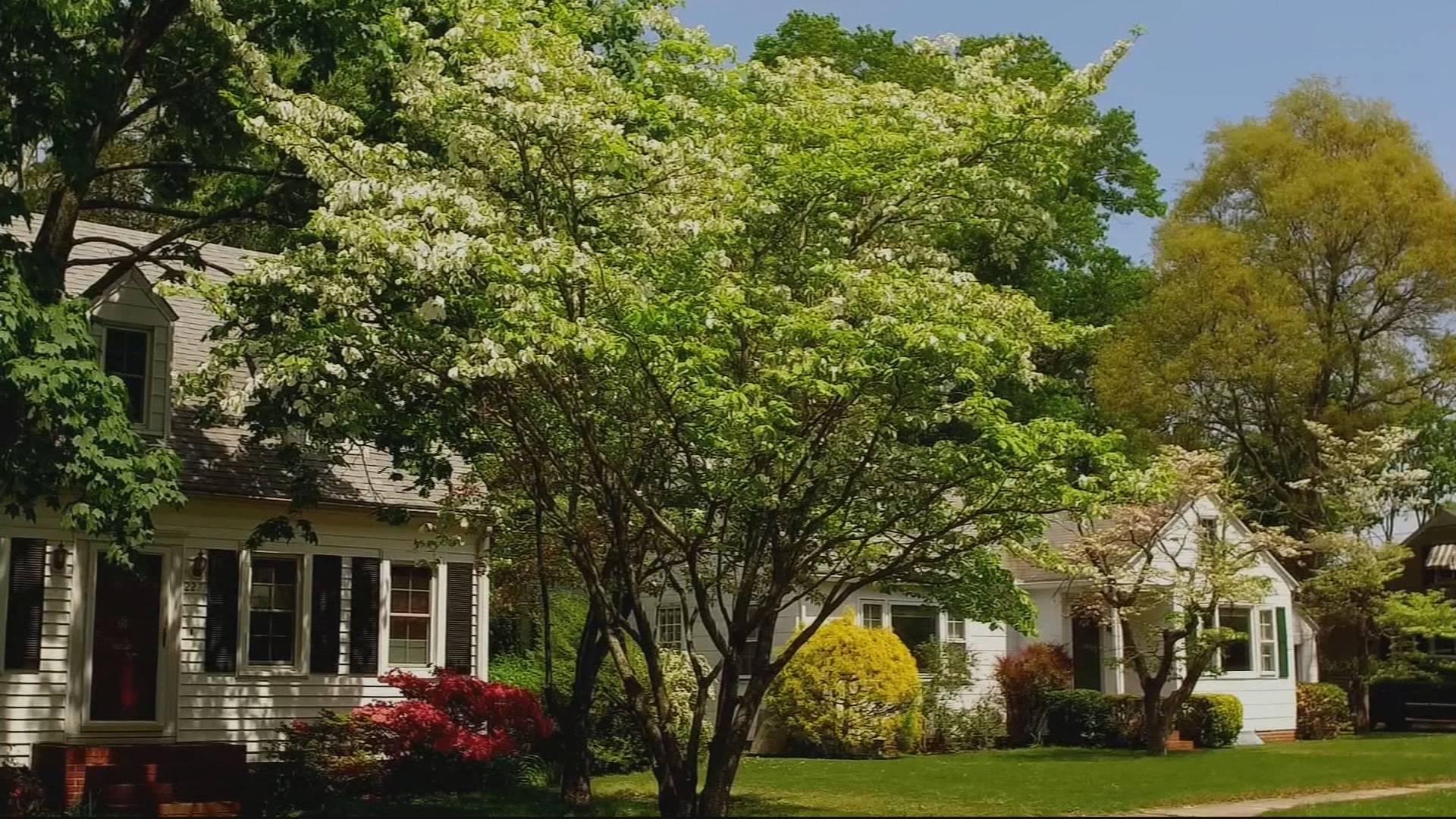 WBOC’s Charles Paparella writes, “I wonder if some folks[...] 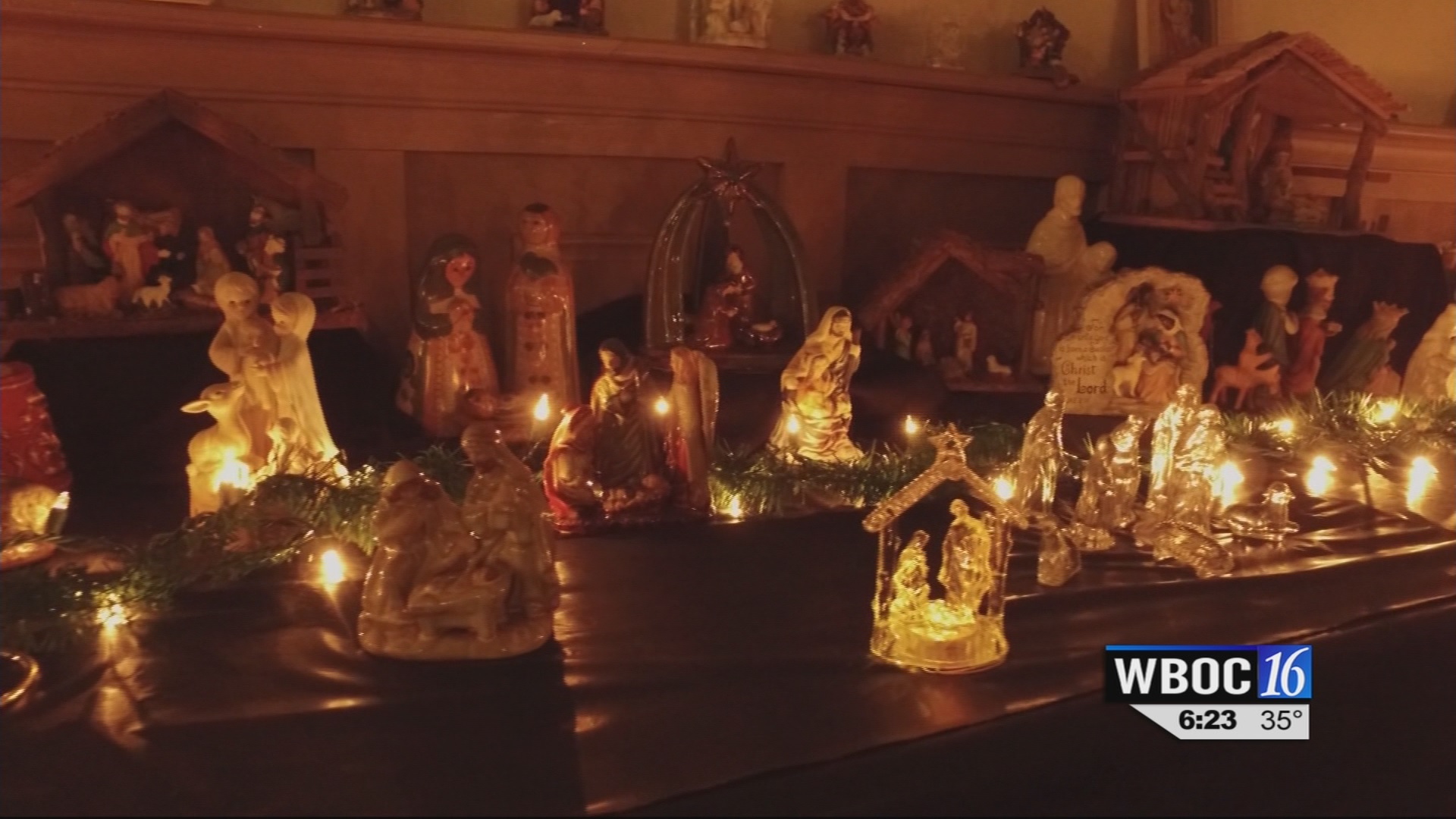 Travels With Charlie: Many Nativity Scenes at Gateway Christian

WBOC’s Charles Paparella talks to Charlotte Wade who is[...] 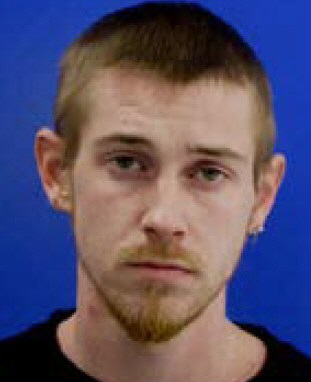 The Wicomico County Sheriff’s Office is asking your assistance in locating the[...]