When Cody and Joan Stevens, of Church Hill, welcomed their son, Luke, into the world, the blond hair, brown-eyed boy seemed the picture of perfection.

Earlier this year, though, the couple learned their nearly two-year-old son had a disorder called Polymicrogyria (PMG). It causes delays in motor function, cognitive development, some speech delays, and seizures.

The Stevens family recently teamed up with the PMG Awareness Organization to raise awareness of the disorder. They held an event in early October to raise funds for PMG research and educational efforts. They hope to hold similar events in the future. 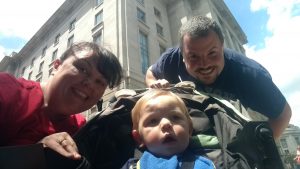 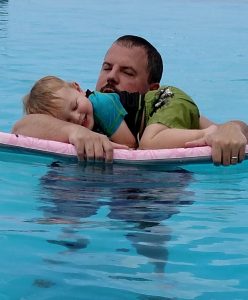 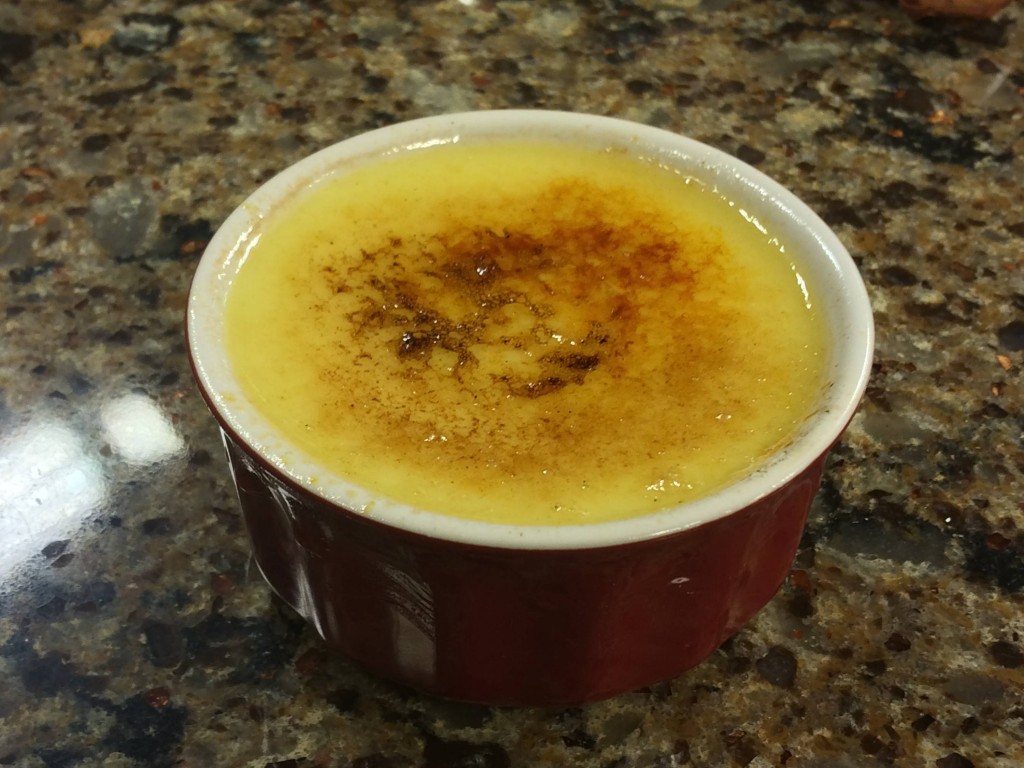 If you enjoyed Chef Ted Moore's delicious meat and potatoes[...] 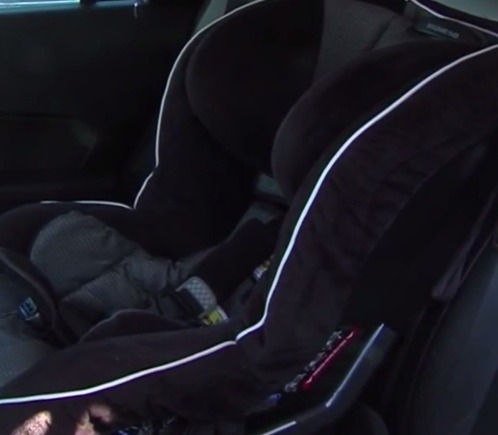 Proper car seat safety is so important for your child[...] 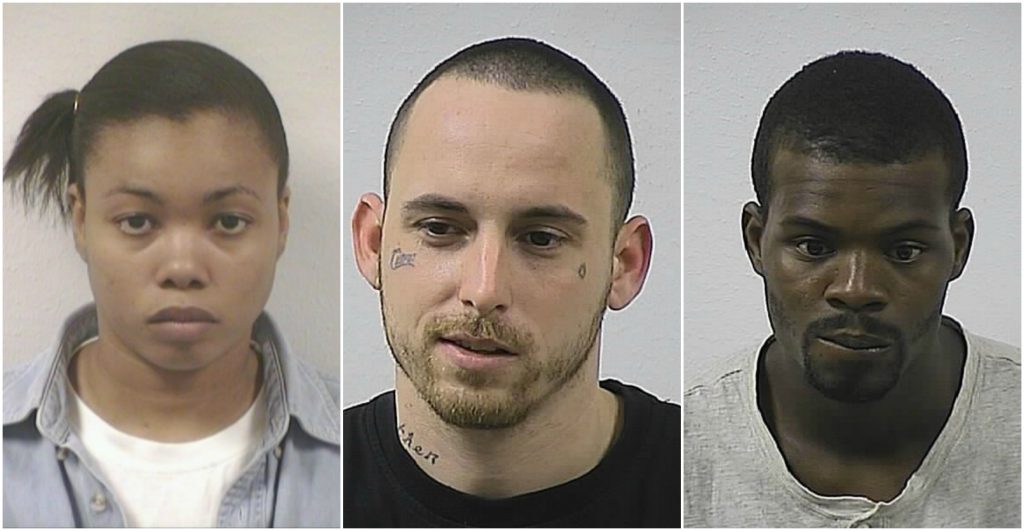