We’re sharing a story today that takes friendship to a whole new level.

Fifth graders Kylie Moorman and Sabrina Kadow of Milford join us to tell their story.

Kylie learned the Heimlich after it came up in a dinner conversation. Kylie’s dad had performed it on her mom when she was choking once. So after it was brought up at dinner, Kylie’s dad showed her how to do it.

Kylie said she was glad she learned it because she was able to help her friend when she needed it. The two girls are closer now than ever.

Kylie was recently honored for her actions at the Milford City Council meeting. 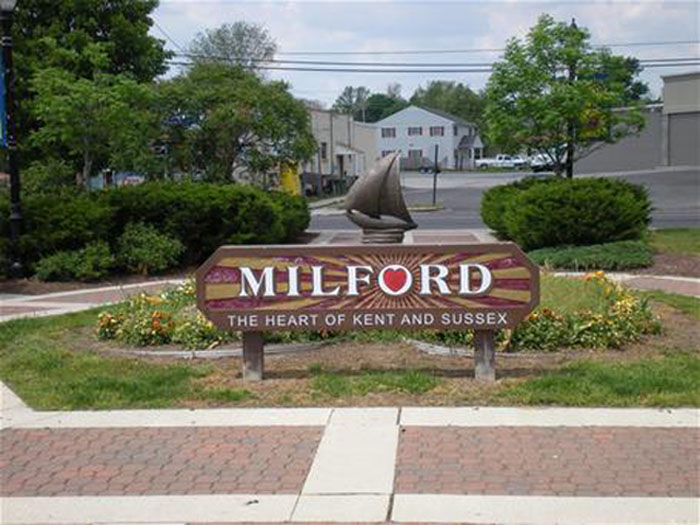 MILFORD, Del.- Milford is asking the public for feedback on[...]

When you hear winter break, most of us think of[...] 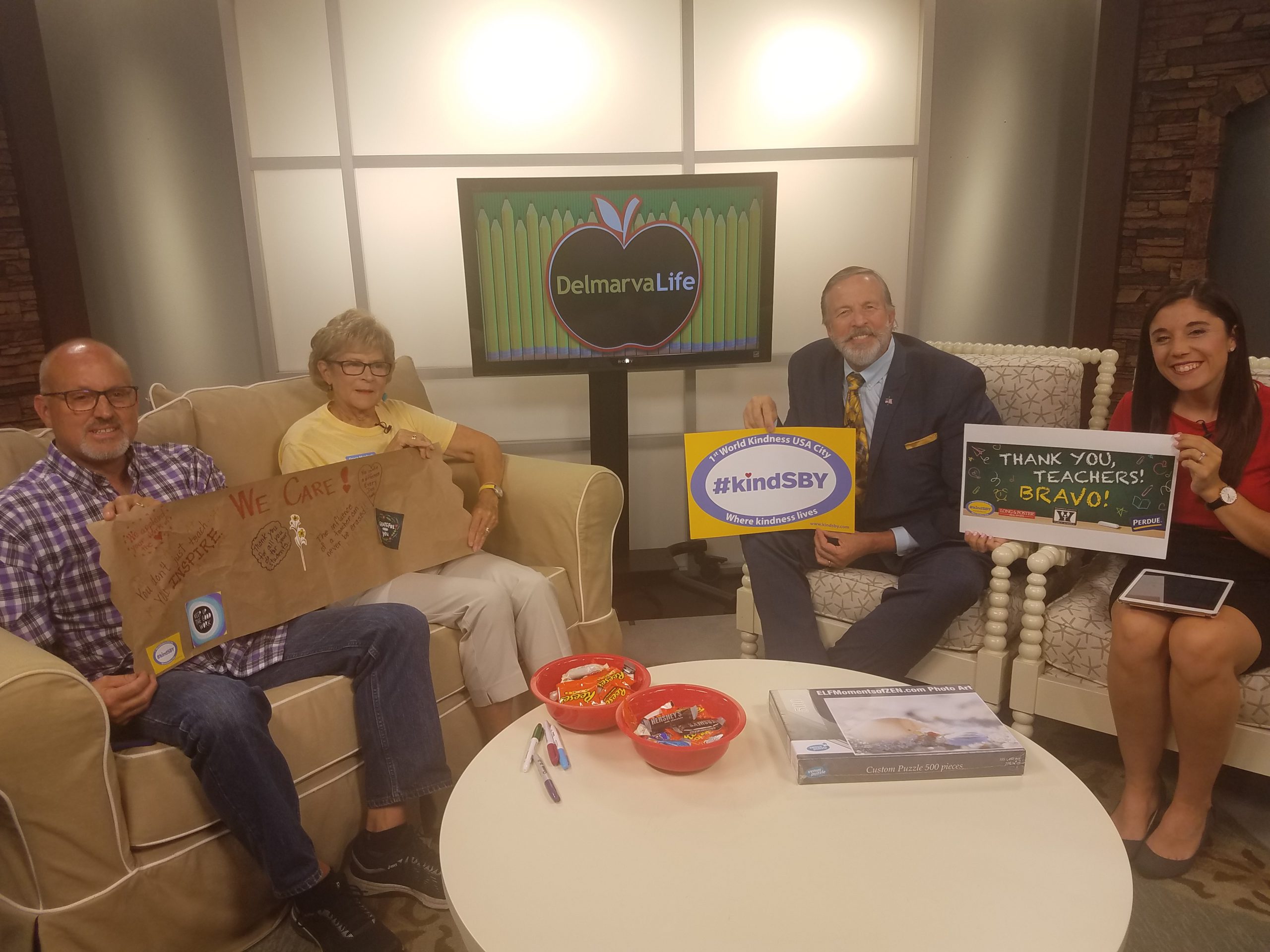 Today on DelmarvaLife – The Gold Star Memorial, a new[...]