Learning All About the World’s Strongest Drug-Free Man, Mike Hall

Learning All About the World’s Strongest Drug-Free Man, Mike Hall

Mike Hall is one of those Delmarva people whose story truly inspires people and motivates them.

Mike is the world’s strongest drug-free man, but that all nearly came to an end when he suffered a widow-maker heart attack. Mike pulled through and nearly four years later, he’s still thriving.

102.5 WBOC’s Corey Phoebus knows his story well and he has looked up to Mike nearly all his life. So we sent Corey to the gym to spend some time with Mike and have a power lifting session.

Mike was born and raised in Dagsboro, Del. He made the decision early on in life that he wanted to live a drug-free life. It started when he was in the Marine Corps and the drill instructor wanted him to take steroids; however, Mike refused.

In 1985, Mike was titled the World’s Strongest Drug-Free Man. From there, he decided to continue on with the drug-free aspect and to teach the youth of today that they do not need to use drugs to accomplish feats like he accomplished.

In 2013, Mike suffered a widow-maker heart attack where he died three times. He thanks God for allowing him to get through that and to see another day. Now, four years later, Mike is doing well and still spreading the drug-free message to youth, all while being a great husband and a fantastic father to three girls.

“Real champions don’t do drugs,” Mike says. “Your real treasure is in your backyard. You can’t buy it from anybody. It’s called faith. And that treasure is on the inside and that treasure allowed me to be the best in the world five times. I trusted in the King.” 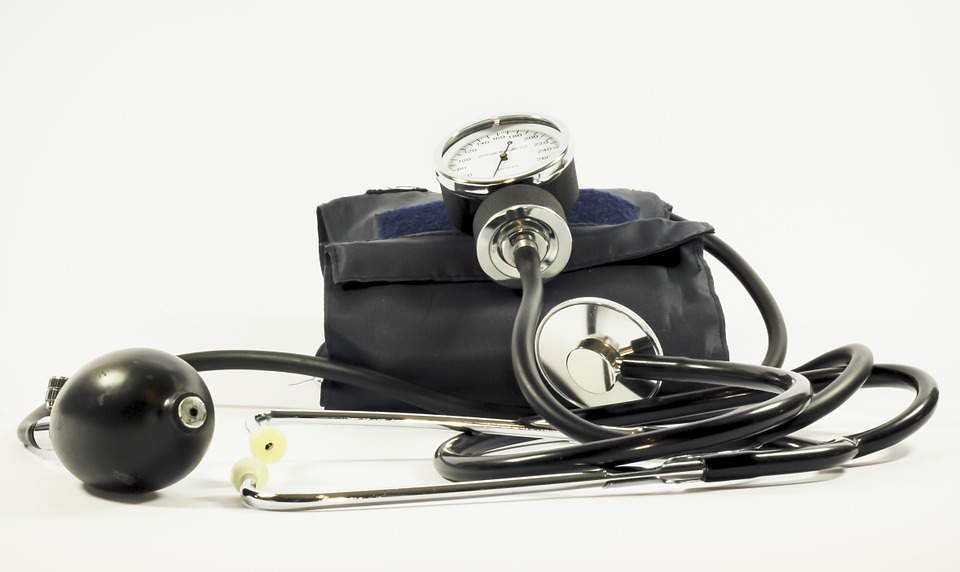 We learned the importance of knowing your health numbers. Jeffrey[...] 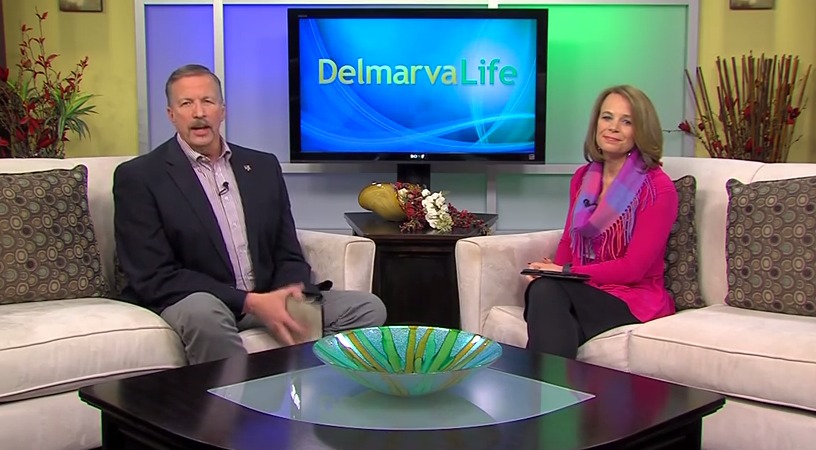 Check out the topics we are covering in today's show:[...] 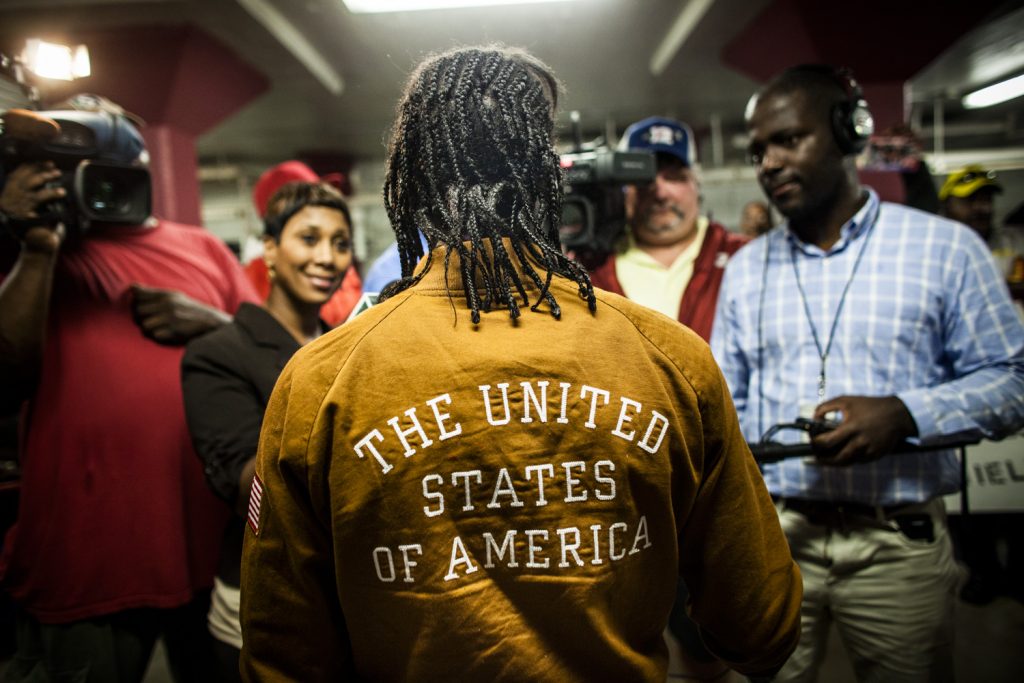 Women's Boxing was included in the 2012 Summer Olympics[...]