Learning All About Drones with the Experts

Learning All About Drones with the Experts

WBOC made an announcement a couple weeks ago when we became the first news outlet on Delmarva to debut its very own drone.

WBOC now has five certified pilots on staff called the “Sky Cam 16 Squadron.” One of those pilots is WBOC’s Bill Mich and he joins us in the studio to talk about the possibilities with this drone. 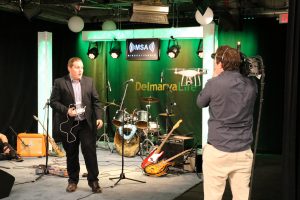 Bill says that the drones are going to continue to help unite Delmarva by providing incredible video and covering the news in a way never seen before here on the peninsula. Bill also talks about the training that it took to become a drone pilot. 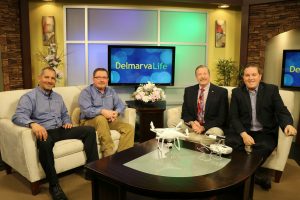 The CEO of Sentinel Robotic Solutions, Peter Bale, and NASA Unmanned Aerial System Integration Specialist, Mike Hansberry, stop by the studio as well to tell us about registering your drone, obtaining a license to operate a drone, and they tell us what drones are doing at NASA Wallops Flight Facility.

A fun fact is that the real name for a drone is actually unmanned aircraft system or UAS.

There are many types of drones that come in all different sizes. The drones at Wallops Flight Facility are capturing amazing aerial views and helping with aerial mapping. There are classes you can take at local colleges to become certified to fly a drone.

Mike says he thinks that the possibilities are limitless for drones. 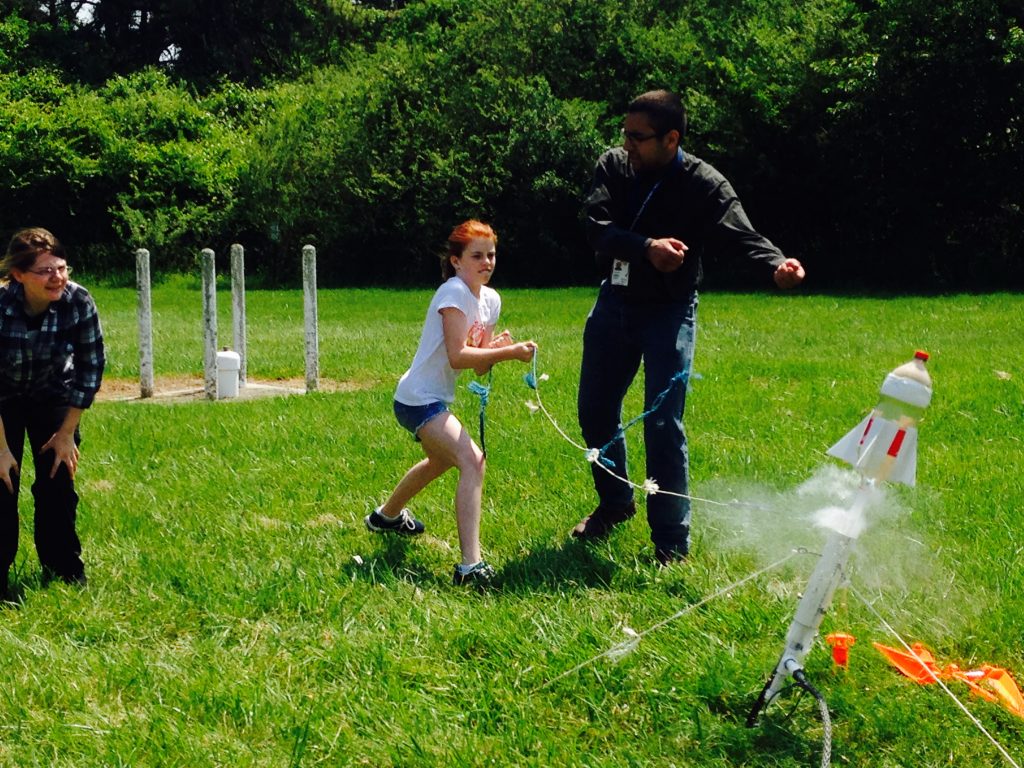 ATLANTIC, Va.- This summer, the NASA Wallops Visitor Center on[...]

STEM in the Sky: Solar Viewing Event on Wallops Island

NASA Wallops continues with STEM in the Sky Astronomy Series. The[...] 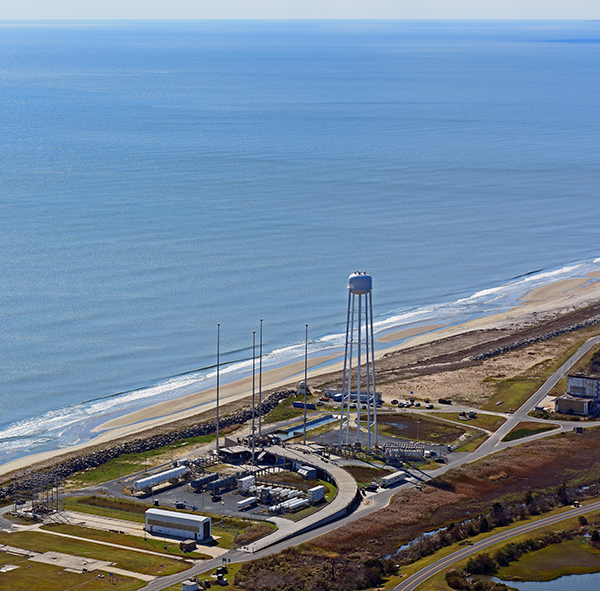 NASA’s Wallops Flight Facility workers are preparing for the Antares[...]