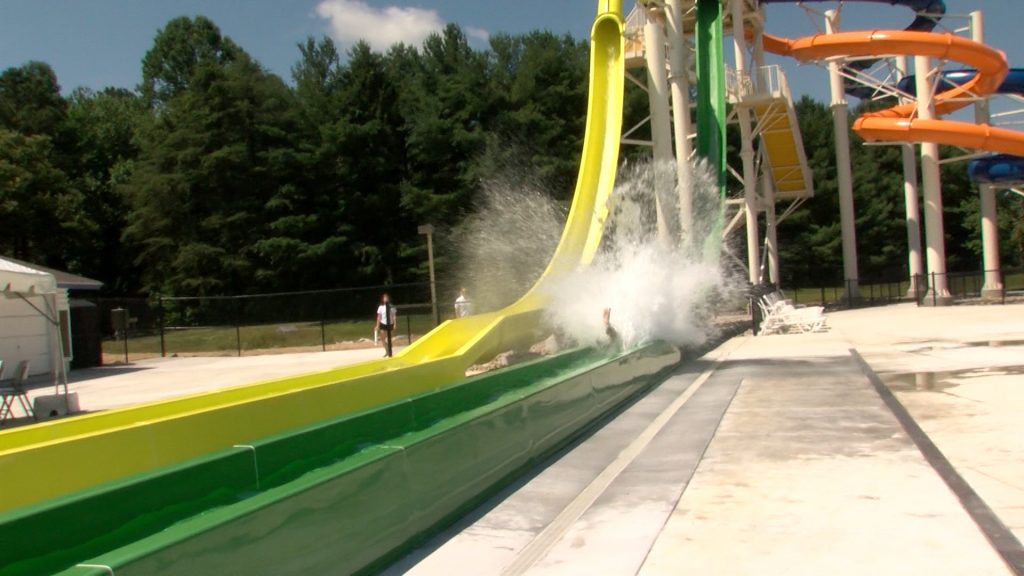 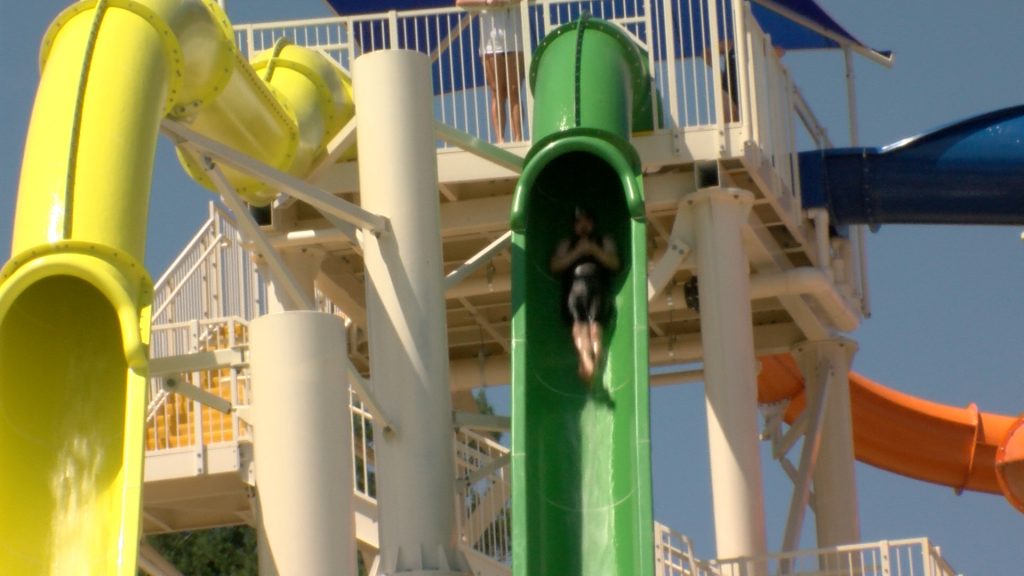 Small says Killens Pond State Park Waterpark is a one of a kind attraction for Delaware State Parks. A few years ago, the park had several slides that unfortunately outlived their structural integrity, leading to their demise.

The new improvements and additions include two new spiral slides and two speed slides each mounted on a 54-foot-high platform, making them almost twice as high as the slides they replaced.  Killens Pond State Park officials say these slides and other upgrades are expected to draw new visitors for DNREC’s Division of Parks & Recreation.

Not only will it bring Delaware residents to the park, it will also draw from out of state.

“When we’ve done surveys in the past, we know that about 25 percent of our visitors here to the park are from Kent County and about 25 percent are from out of state,” Small says. “We actually have bus tours that come down for day trips that bring loads of kids and families to this park as a destination.”

Small says the group saw those numbers drop when they shut down the slides last year. He’s hoping once word gets around and people see photographs of people having a great time on a much more thrilling experience, those numbers will quickly return.

The group has officially finished the first phase of the project which includes the installation of the new slide as well as new pumps, water infrastructure and laying the groundwork for future improvements. 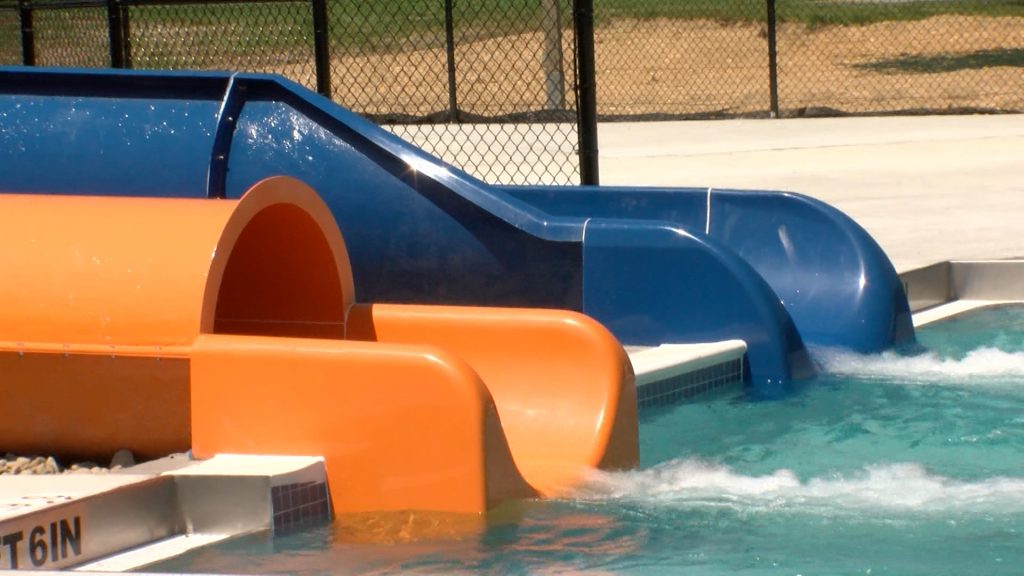 According to Small, one of the important things the group has done in this early phase is build a canopy out front for those waiting in long lines.

“We’ve built some canopies to allow people to get out of the sun and into the shade while they wait to come into the park,” Small says. “We’ve got some additional bath house improvements to make as we’re able to acquire funding to do that.”

Small says these improvements have been covered under the Bond Bill, meaning taxes weren’t raised as a result. According to Small, a couple of years ago the group was able to get the support of the users to raise parking and entrance fees which has helped, but a lot of the revenue came from the state’s capitol budget.

“We’ve been able to over time accumulate enough funds to implement phase one,” Small says. “In a challenging budget we’ll probably do the same to implement the other phases…that may take us a couple of years but I think at the end of the day, people will appreciate the amenities that are here and the quality of life it brings to all of the state’s residents.”

Small’s one piece of advice to those who have never been to Delaware’s State Parks is to ‘Come out!’ He says Killens Pond State Park is just one of many of Delaware’s diverse array of amenities and features including rock climbing, trails at Alapocas State Park, and the beaches at Cape Henlopen and the Delaware Seashore. 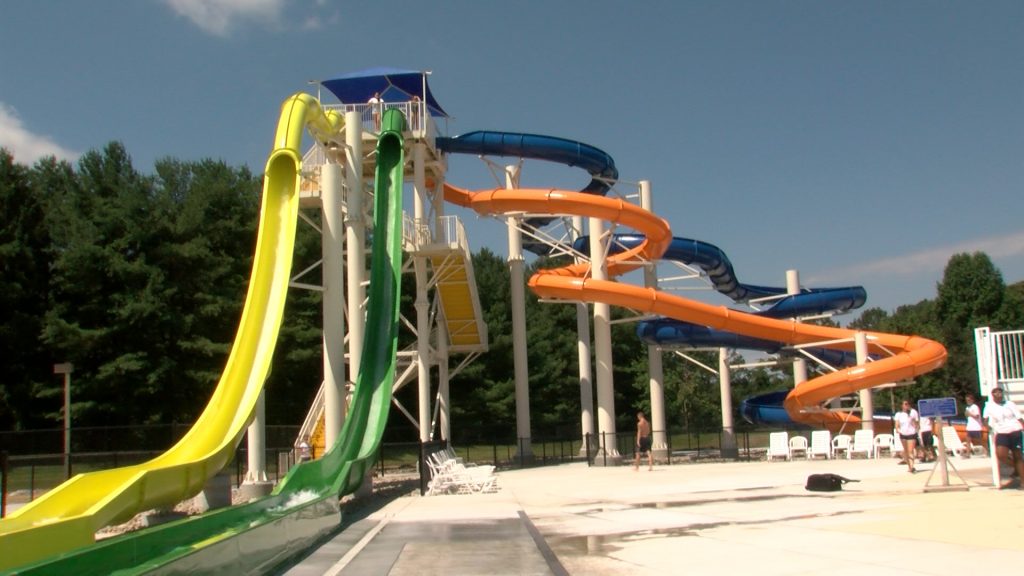 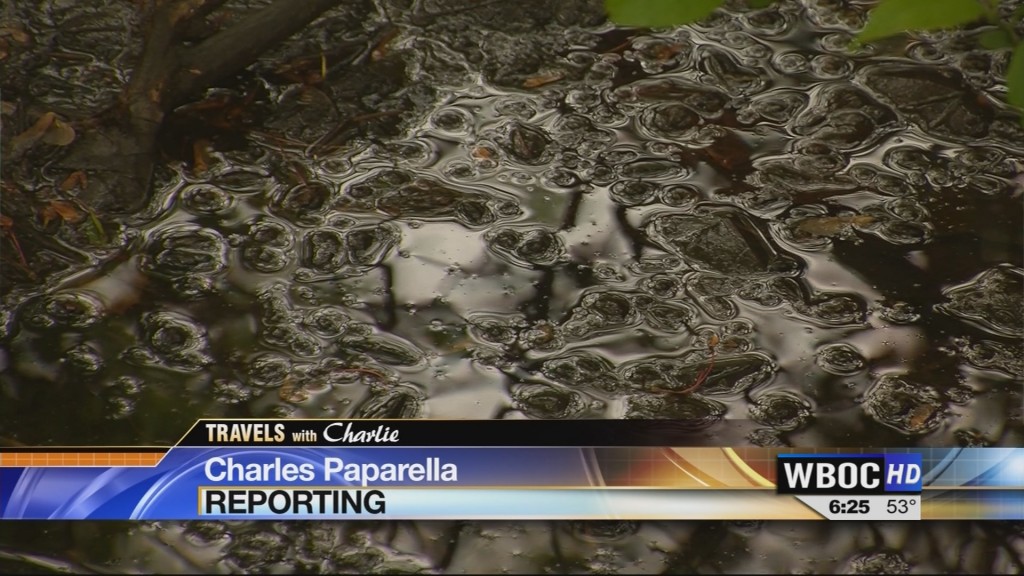 Travels With Charlie: “Wandering Around in the Primordial Ooze”

"As we scurry 'cross the landscape in our amazing[...] 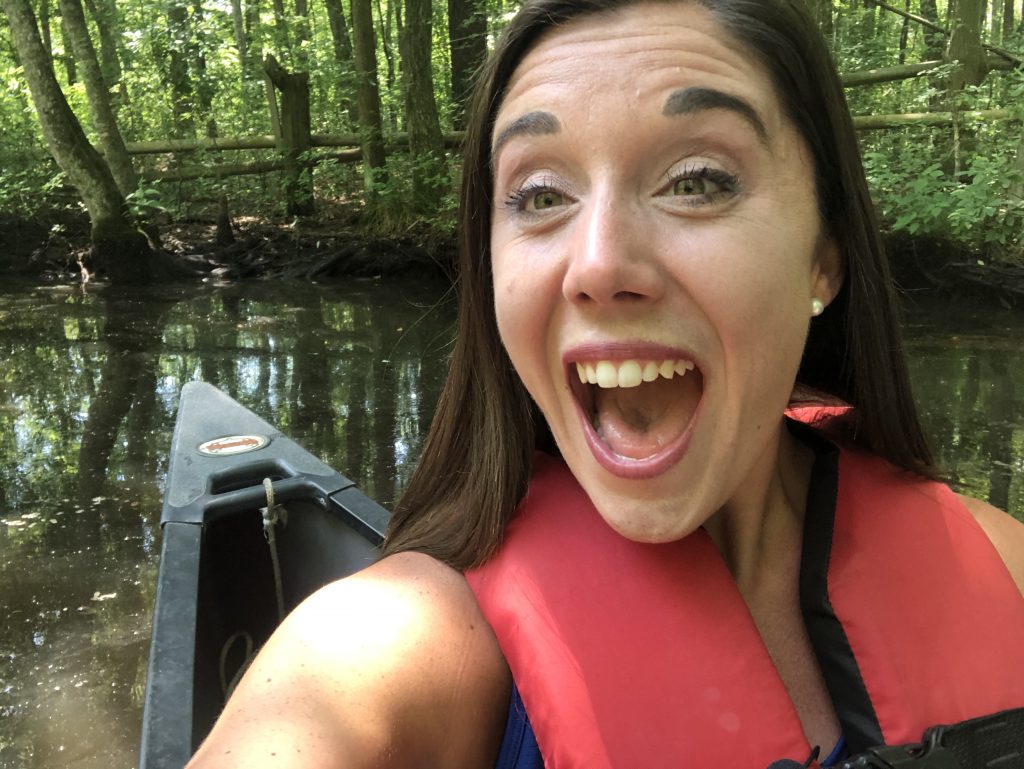 Katie’s taking advantage of the scorching weather and she’s hitting[...] 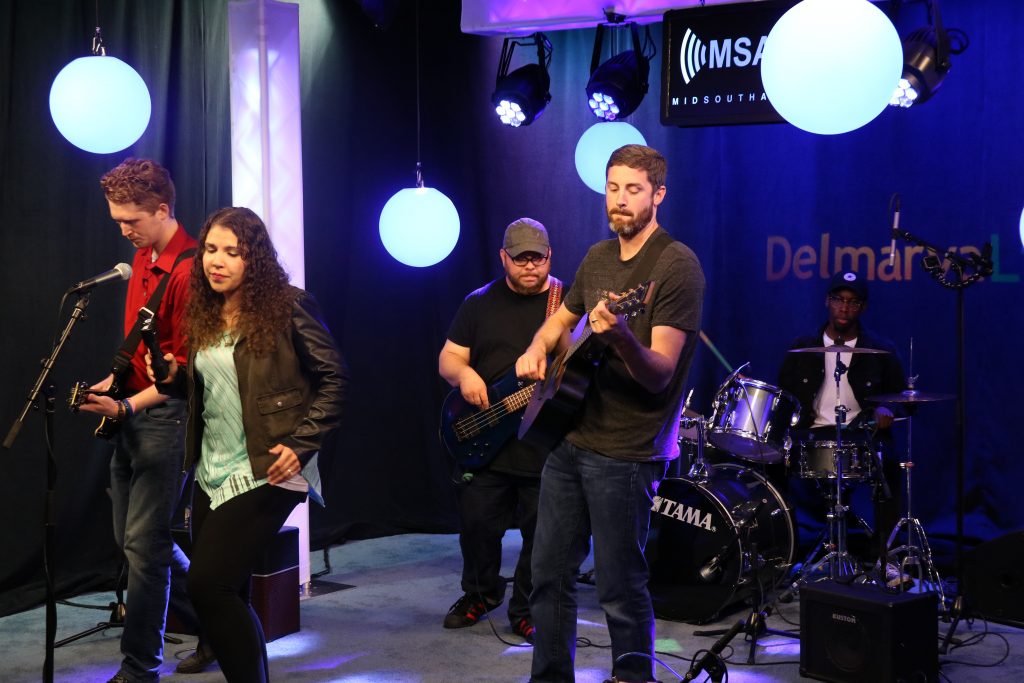 Surreal Nation Performs “I Know Better” and “Spirit is Silent”

DelmarvaLife welcomes “Surreal Nation” to the Mid-South Audio Stage! The[...]