Middle School Band Director and musician himself, Kent Lee, is in the DelmarvaLife studio performing today.

He tells us how he got started in music and has a release date for music Fall 2017. He sings “Intentional Remix” and “Kimberly.” 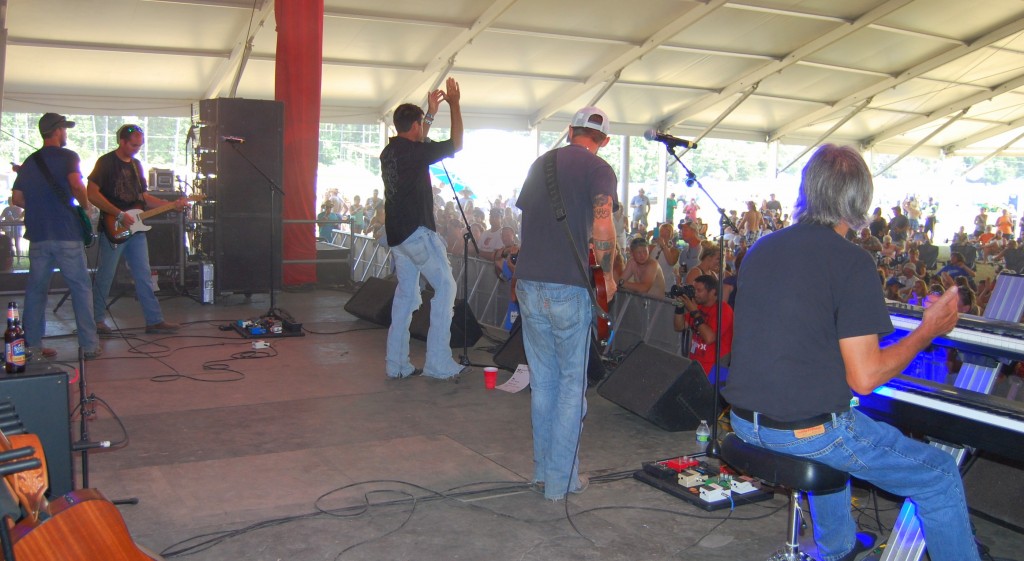 The Bo Dickerson Band from Laurel, Del. is used to[...] 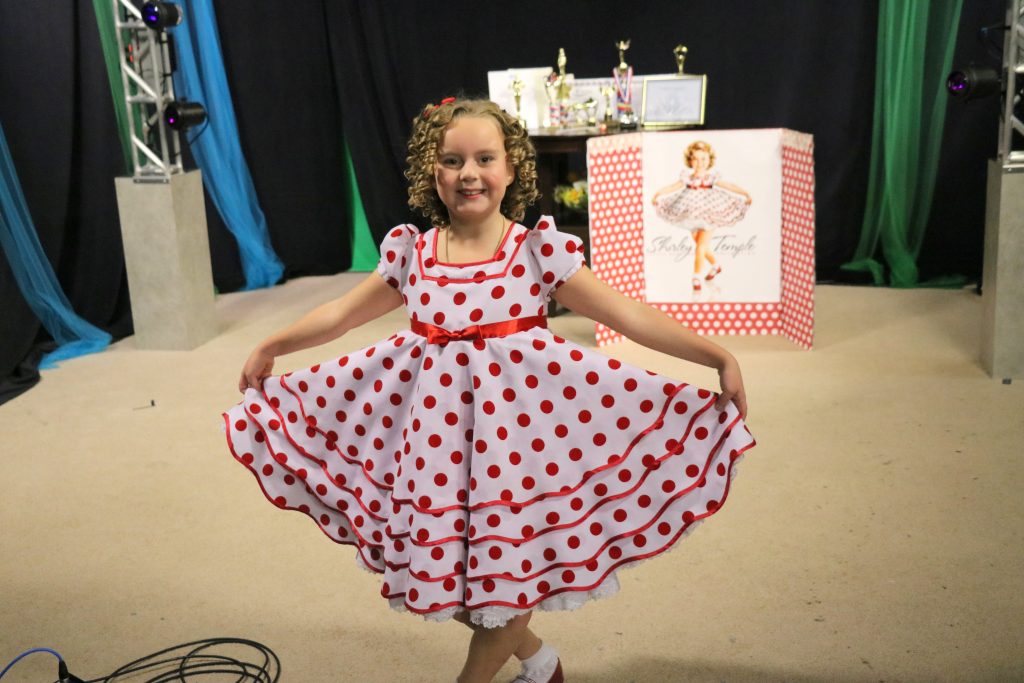 Vasilisa Seneko Performs on the DelmarvaLife Stage as ‘Shirley Temple’

9-year-old Vasilisa Seneko performs on the DelmarvaLife stage as ‘Shirley[...] 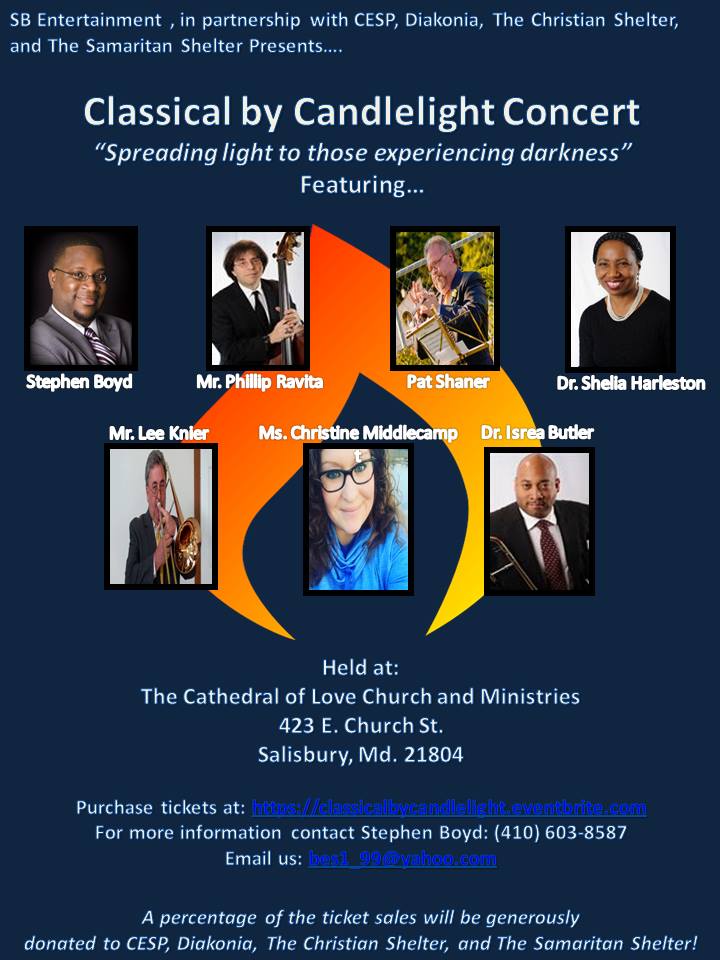 Classical by Candlelight Set for Feb. 26, Shines Light on Homelessness