Not a dry eye was present after we heard the incredible story and journey of Jay Liesener.

The summer before his final year at St. Andrew’s Episcopal School, Jay was attempting a back flip on a trampoline and landed on his head. He broke his fourth and fifth vertebrae in his cervical spine and spent a long time in the hospital and rehabilitation. The accident left Jay only able to use 15% of his body.

Jay was determined to break free from what could have been a defeating obstacle, and was able to gain the strength and support to eventually climb back onto a surfboard and get back into the water.

Thus “Team Surfgimp” was formed. But it was more than a group of people helping Jay surf, it was a family that truly was touched each time Jay would surf a wave.

Although Jay has sadly decided to retire his surfboard in the near future because his health is sadly declining, he has one more thing planned before he calls it quits for good.

Team Surfgimp is taking a trip to surf in Southern California. Jay and his wife had the means to pay their way for the trip, but Jay wanted the whole Surfgimp family to experience the trip with him.

The community raised money for the whole Surfgimp family to travel to California to make Jay’s dream of surfing in California a reality.

Chef out the Team Surfgimp group on Facebook here. 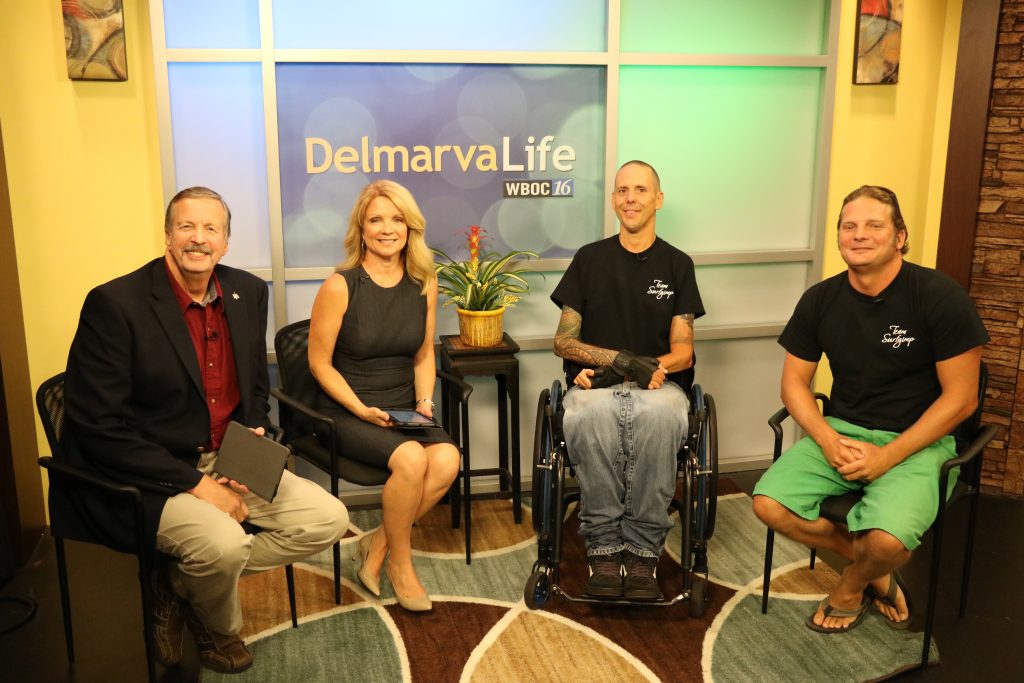 Today on DelmarvaLife: Summer is a great time of the[...] 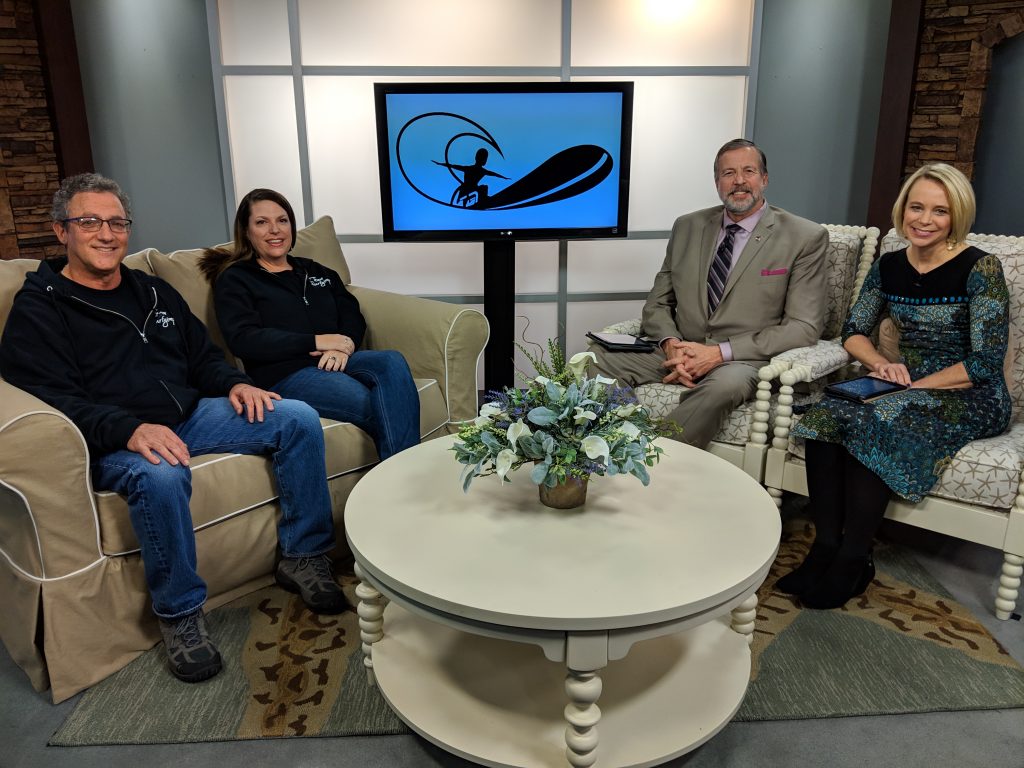 Today on DelmarvaLife: Your phone rings and it's a local[...]