Officials say the Powerball jackpot has risen to an estimated $500 million, which would mak 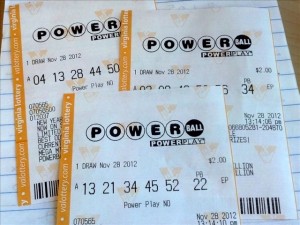 e it the fifth largest lottery prize in U.S. history.

The lottery raised its jackpot estimate hours before Wednesday night’s drawing and has raised it twice since Saturday’s drawing by a total of about $105 million.

No one has won the Powerball jackpot for more than two months, so the prize has been growing gradually from its $40 million starting point.

It’s been nearly a year since a Powerball prize topped $400 million. 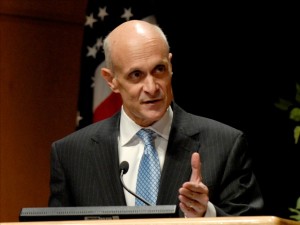 As you may already know, WBOC had another cyber attack Tuesday.  It’s under control and we’ve changed our passwords on everything.

Coincidentally, former head of the U.S. Department of Homeland Security Michael Chertoff was at the University of Delaware yesterday talking cyber security.

He says such attacks are here to stay, so get used to it.

University of Delaware alum Elena Delle Donne is scheduled to be one of the judges in the first every NBA fashion show.  The former UD star will be joined by Charles Barkley.

The NBA All-Star All-Style features NBS players like James Harden, and Chandler Parsons, who was recently crowned “most handsome” guy in the NBA.

According to a recent online survey, more than 1 in 5 workers come in late to work at least once a month.  Another 14% say they come in late once per week.  Here are some of the actual excuses offered, according to career-advice.monster.com:

“I’m running late because I spent the night in urgent care after being beaten up and stabbed.”

“I tried to cut my own hair and made a horrible mess of it, so I had to find a salon that was open and could fit me in to fix it.”

“I’ll be late because I fell asleep on the train home and missed my stop, only to wake up three hours further down the track and  not be able to get back the same evening.” 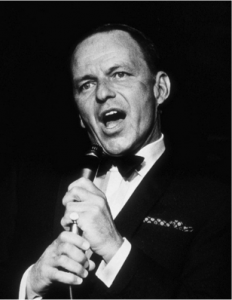 If you are a fan of “The Rat Pack” days with Dean Martin, Sammy Davis, Jr., Peter Lawford, and Joey Bishop, then you know there’s one more famous name… Frank Sinatra, and coming up is the 100th anniversary of his birthday.

The Academy Art Museum in Easton has announced plans to celebrate with a series of events this year.  The centerpiece of the program will be a gala celebration in May, “Come Fly with Us.”

There were 52 Cub Scouts from the pack who competed.  Pack 496 is sponsored by the Kent Island Elks, Lodge 2576 in Stevensville.

There’s plenty of controversy over off-shore drilling in the Atlantic.

Someone else who is affected in NASA Wallops Flight Facility.  For a launch, the range must be clear of personnel and property, and some launches, such as the twice-a-year International Space Station cargo resupply, have a window of five minutes or less.

When you stop a motorcycle real quick and balance on the front wheel, it’s called a “stoppie.”

You don’t have to worry about that on four wheels if you have these minor modifications. 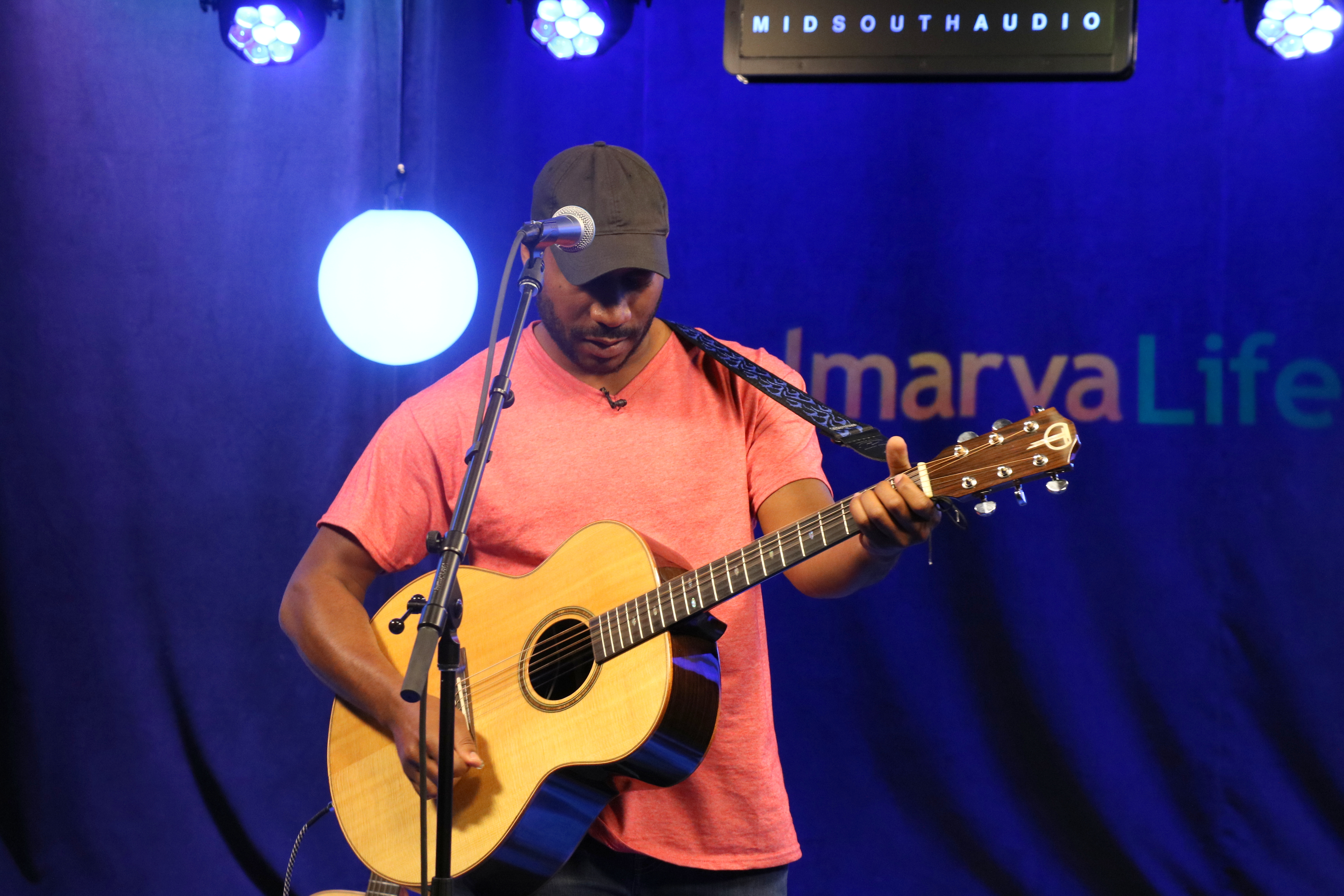 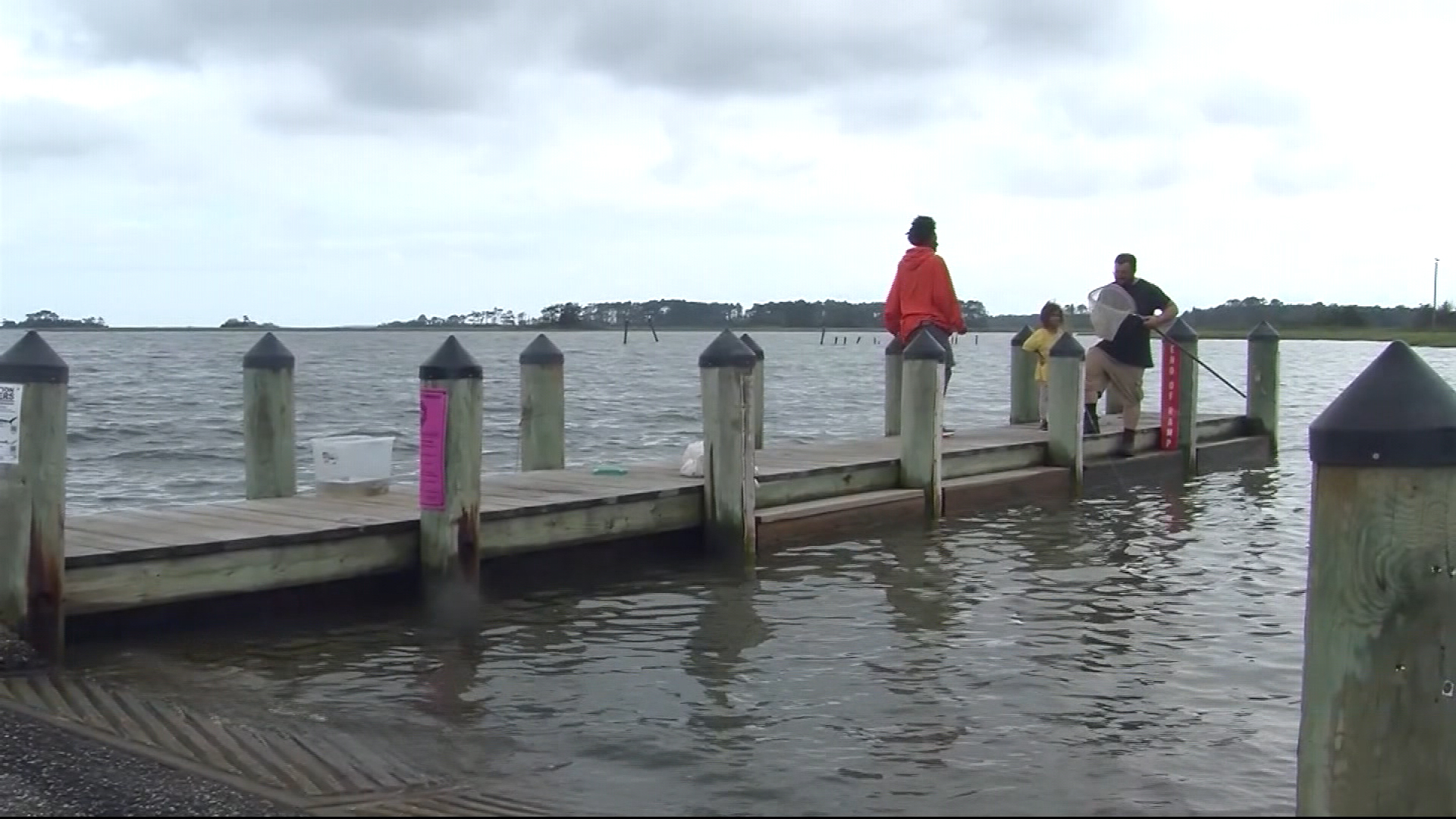 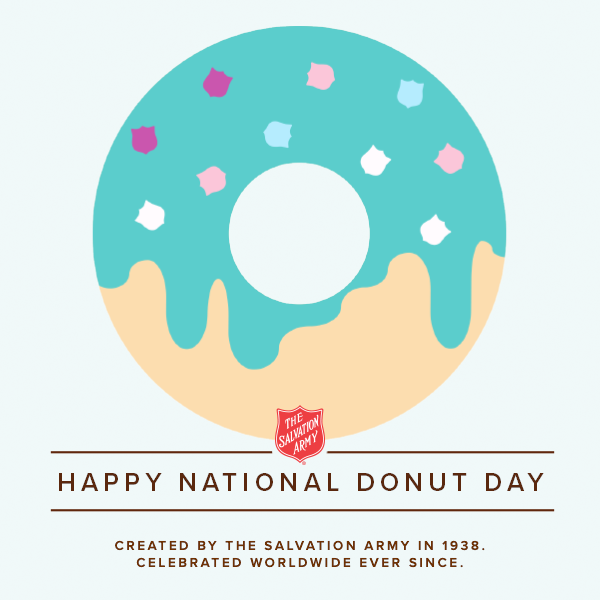 You might think you know everything there is to know[...]