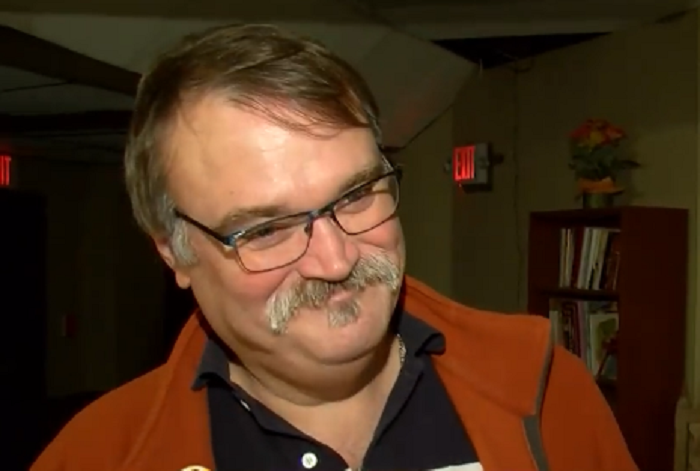 Herman Purnell volunteers countless hours every week at the Fraternal Order of Eagles in Salisbury, Md. Purnell does a little bit of everything there. But also loves to donate his time and talent as a DJ for the dances thrown by Special Friends of Delmarva, a group that helps those with disabilities.

“Nothing gives me more pleasure than to sit here and have the individuals go and tell me, ‘Oh, that’s my favorite song,'” Purnell said.

Charlotte Pittman, who nominated Purnell for a Jeffersons Award, said of him, “He spends a lot of time and he misses a lot of personal events by doing so, but he feels it’s necessary.”

Purnell also does hard work for the March of Dimes by ensuring dozens of fundraisers succeed. He even volunteers to cook and clean the kitchen there.

Purnell’s children say he has always had a heart to help.

“There’s a saying in our family, he would give you the shirt off his back. If he saw you in need, he’s going to do his best to help you,” said Purnell’s daughter, Elizabeth.

“I like to give. It means a lot to see pleasure in other people’s eyes,” Purnell said. 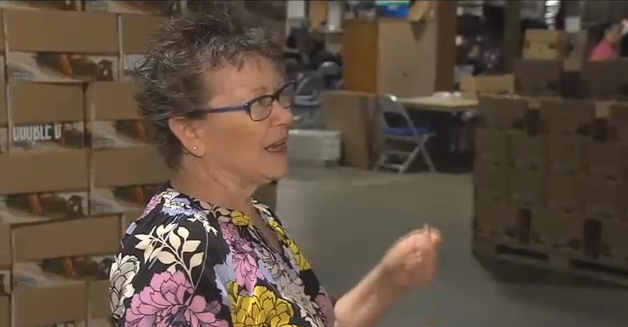 Assisting others is what Alicia Hollis does for a living,[...] 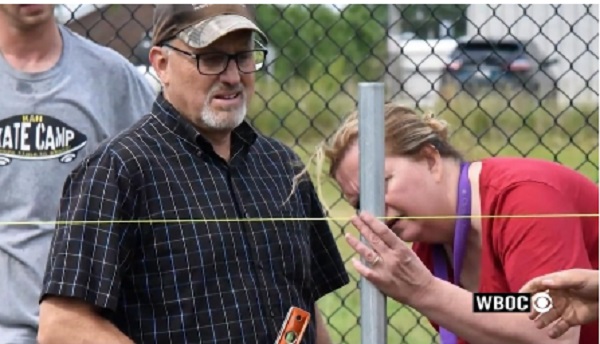 Martin Hutchison was nominated for a Jefferson Award for his[...] 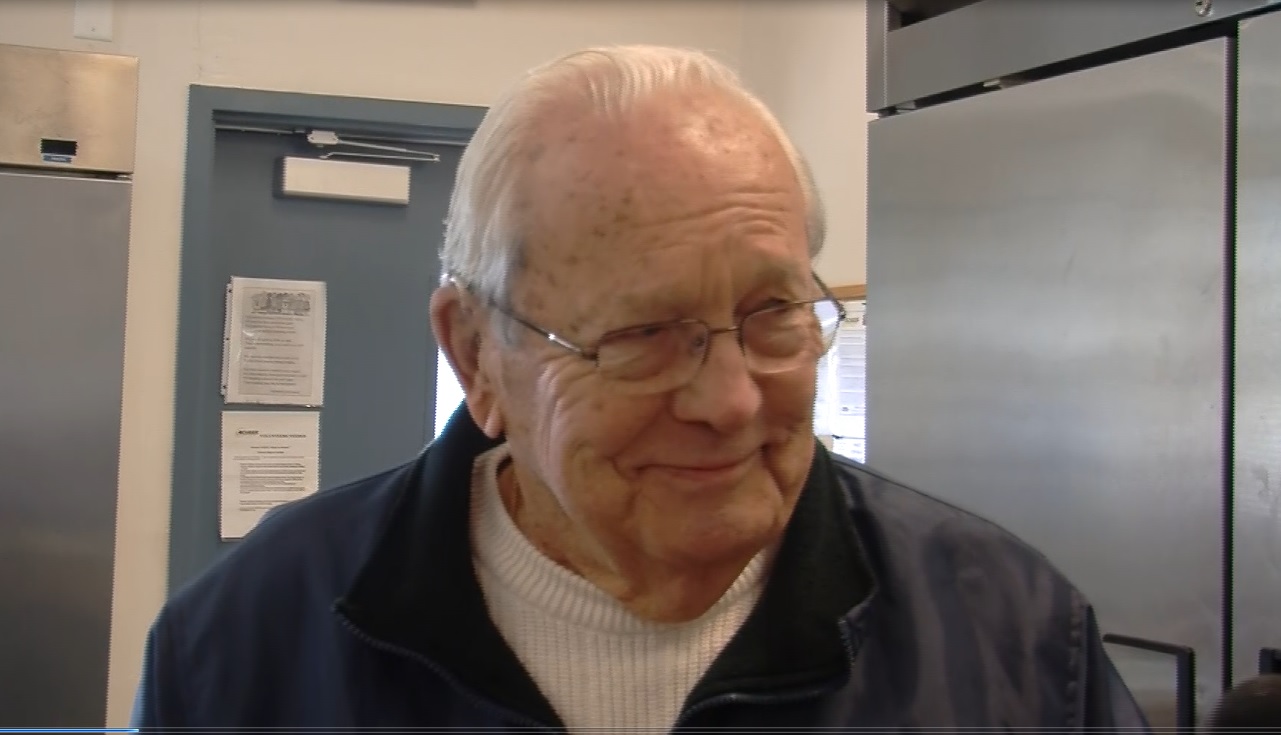 ROXANA, Del.- Larry Kovacs has spent many years volunteering his[...]