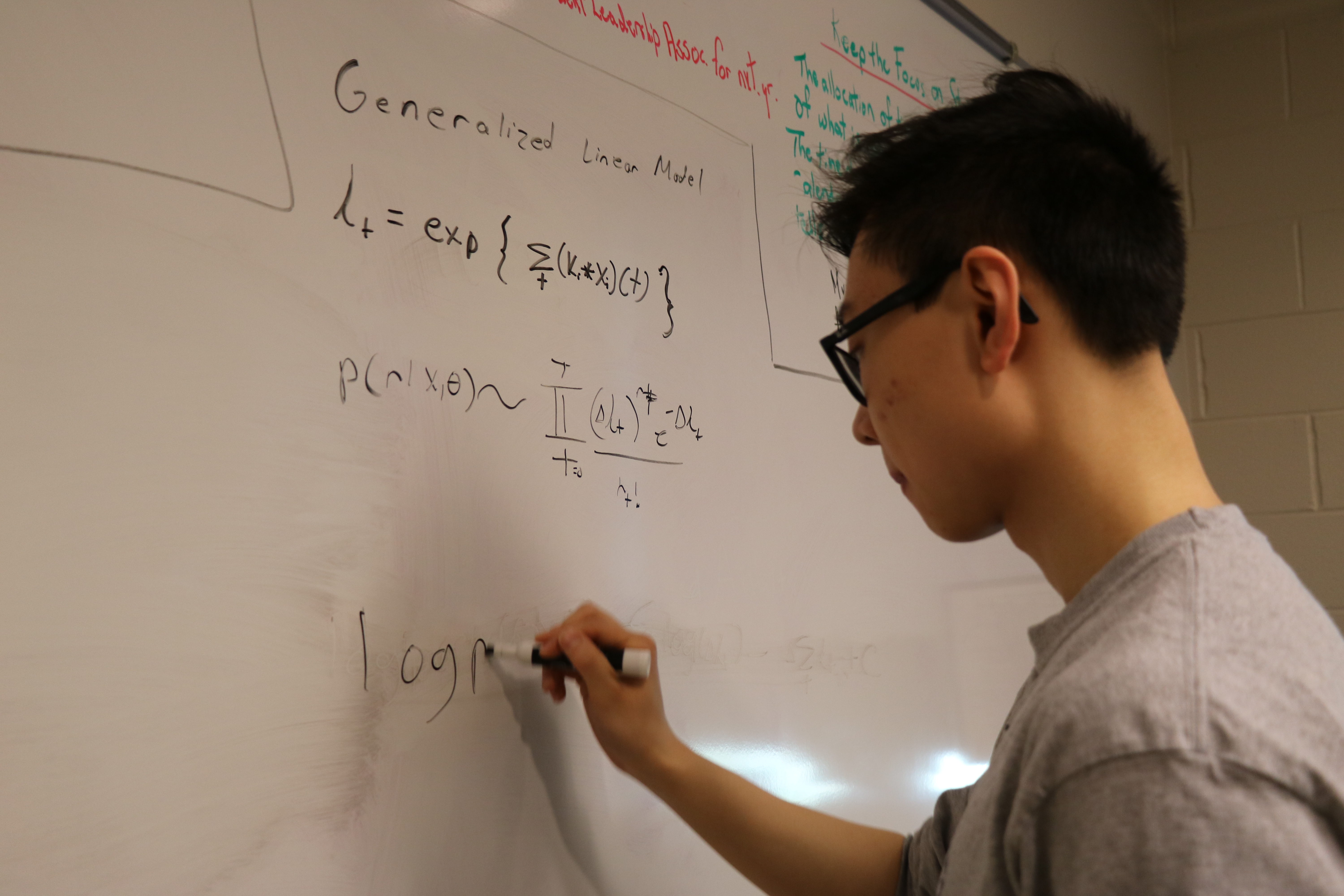 Michael Li, Senior at Bennett High School in Wicomico County, developed a mathematical formula that could be a key component in treating Alzheimer’s disease.

“So I basically, in my project, I used a mathematical model, a statistical model, to kind of see what types of factors were effecting neural response in the posterior parietal cortex of the brain – the area of the brain that’s really important for decision making,” Michael says.

The goal of Michael’s research is to see how a healthy brain works.

“Eventually, in the future, maybe we can compare how a healthy brain works to how a brain afflicted with certain diseases works and see what exactly malfunctions in an unhealthy brain,” Michael says.

Michael is doing his part to help make a difference.

Michael is presenting his research at the Intel Science Talent Search in Washington D.C. this weekend. 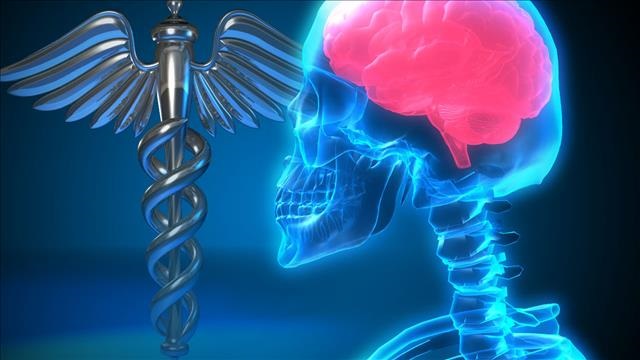 Friday on DelmarvaLife, we learned more about the new findings[...]

M4 Reactor Programs for All Ages, Teaching People Through STEM

“What They Had” Movie Showing at Salisbury University, April 25

Living with Alzheimer’s Disease is not easy, and it is[...]