Home DelmarvaLifeGordy’s Produce in Laurel, Del.— A Family Tradition Since 1961 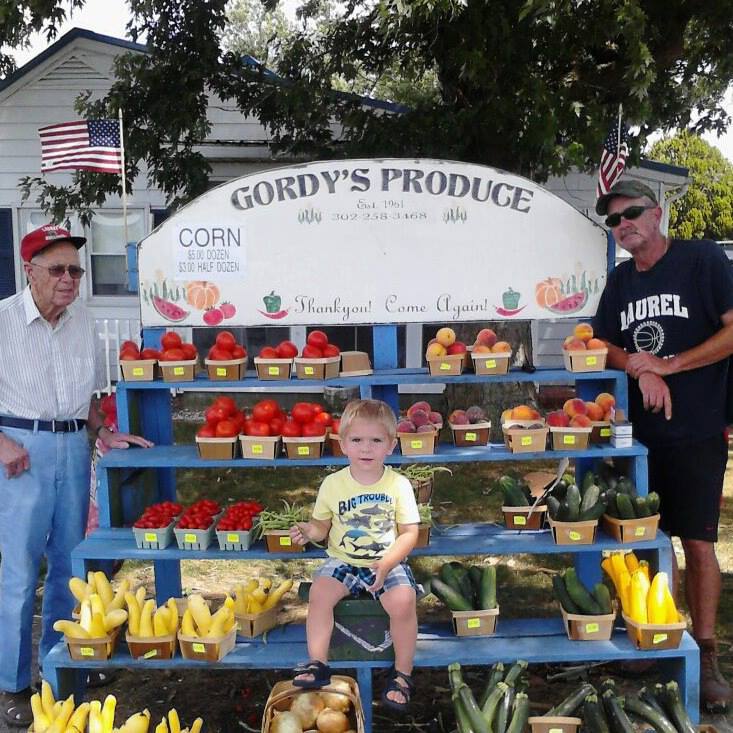 It was 1961 when Gordy’s Produce in Laurel, Del. opened for business. Fast forward to 2016 and the family business is still going strong.

Jeff and Marie Gordy own and operate Gordy’s Produce, but that wasn’t always the case. Jeff’s father started the produce stand, with the intention of passing it down through the family.

“He told my older brother and I years ago that he was going to plant it and we were going to pick it,” Jeff says. “We would buy our school clothes with it.”

“Its’ a community place to come and socialize and get your fresh stuff,” Jeff says.

Gordy’s Produce is open seven days a week from dusk to dawn, five months out of the year. Jeff says serving local produce to the community is extremely important.

“We have returning customers every year,” Jeff says. “People will call me, text me, send me messages on Facebook asking, ‘When are you going to be open?’ It’s good local stuff and people really enjoy that.”

Although Gordy’s Produce isn’t the only one in the area, Jeff says the different produce stands and markets have a great sense of camaraderie.

“There are several around in the area and we all get along just fine,” Jeff says.

Jeff says if he runs out of corn, he can call one of the other guys and get some corn. If they’re out of tomatoes, they can call him. 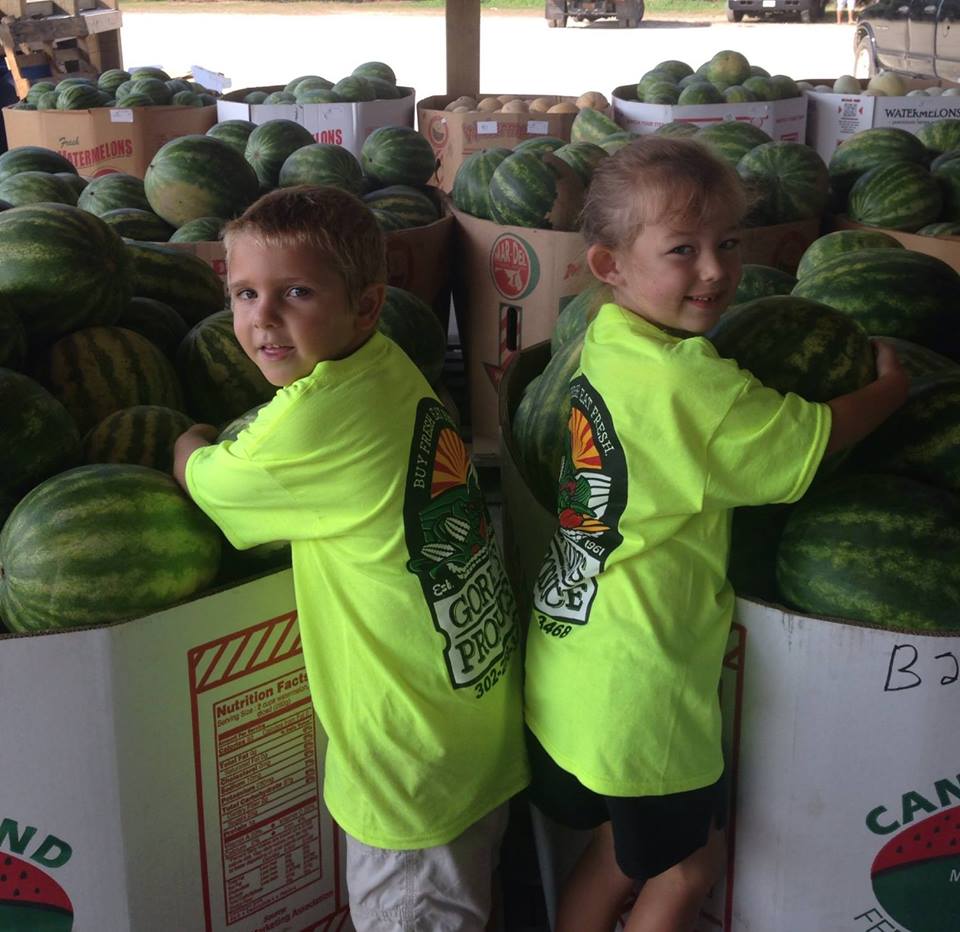 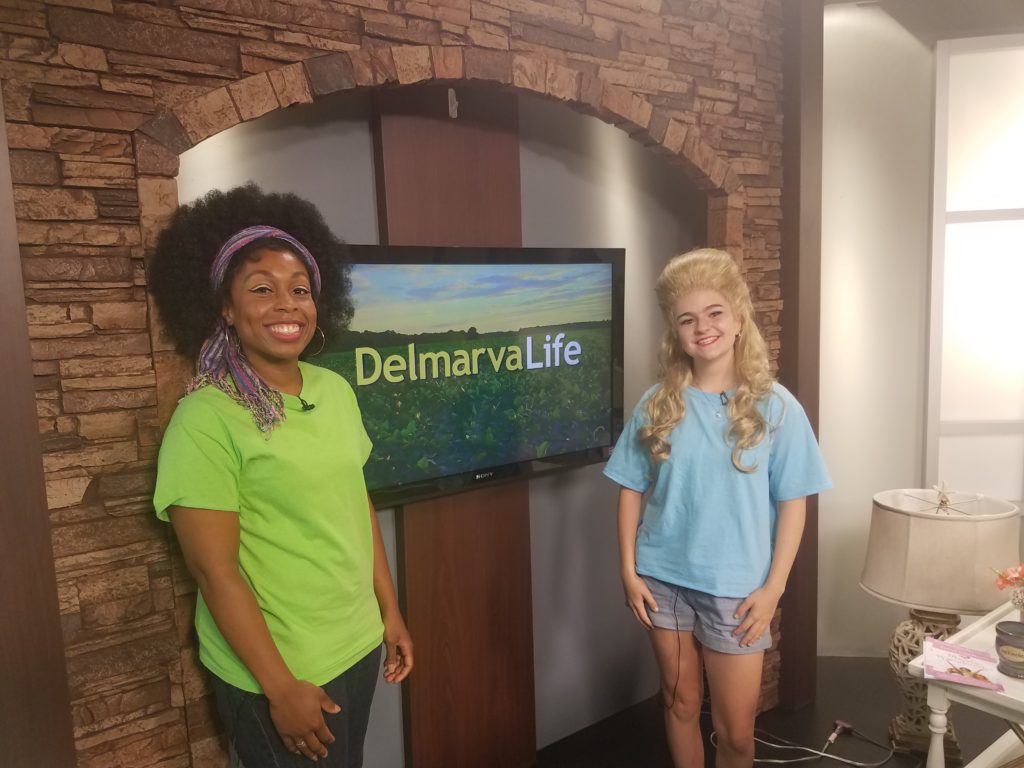 This weekend and next, The Possum Point Players bring the[...] 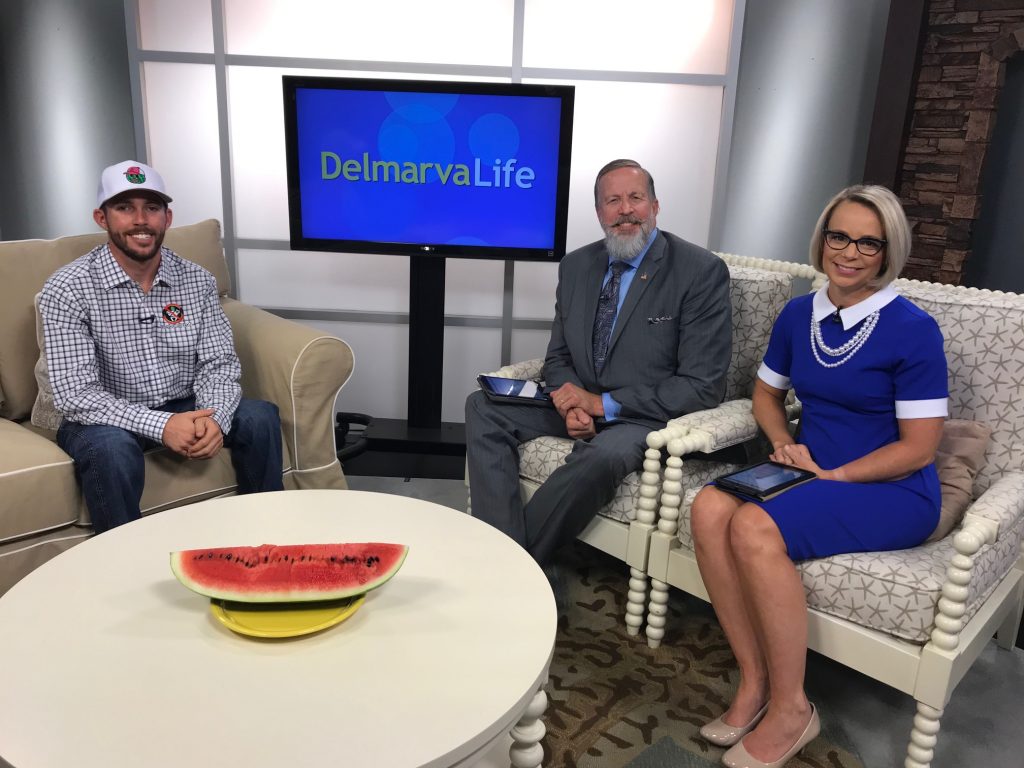 A new campaign in Delaware is pulling in some star[...] 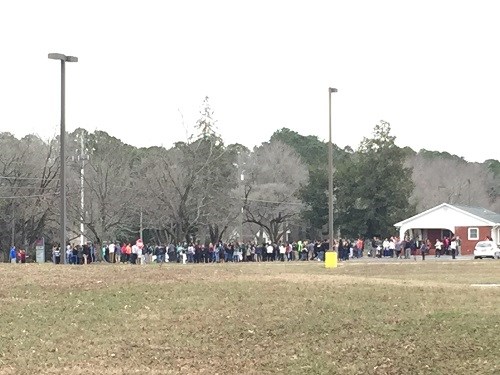 On Monday, bomb threats were called in at multiple[...]