The officers who work at James T. Vaughn Correctional Center in Smyrna, Delaware, are raising funds for the family of the fallen officer and victims of the hostage event that occurred Thursday, Feb. 1 at the state’s largest prison. 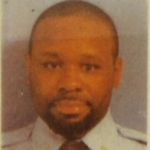 A second captive, a female counselor, was safely rescued minutes after the tactical teams forced their way into the all-male, 2,500-prisoner JTVCC and ended the standoff.

In an effort to assist the victims of this incident and the family of Sgt. Floyd, the union body of men and women at JTVCC have created a GoFundMe account to answer the call to those who have asked to support the victims and families.

“This funding site was created by the very officers whom have worked along-side those affected by this tragic event,” said JTVCC Sgt. Orlando D. DeJesus, who helped create the GoFundMe page.

Once funds have reached either the achieved level, or more, the union body as a whole will approach the families to have the monies divided between them, DeJesus said.

Correctional Officers Association of Delaware Treasurer  Jason Hornlein will be assigned to collect the final funds on behalf of all who donate and funds will be delivered to the families. 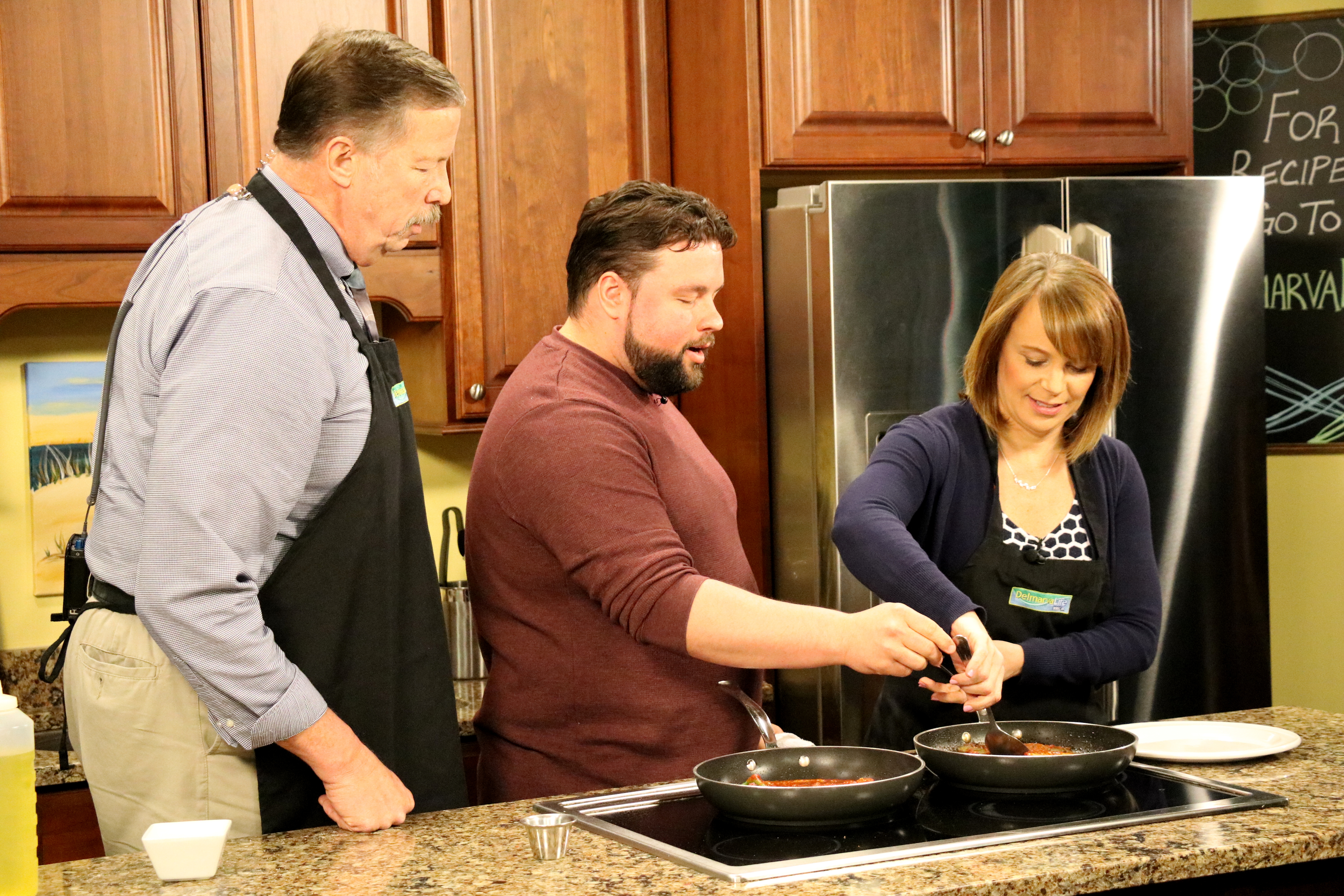 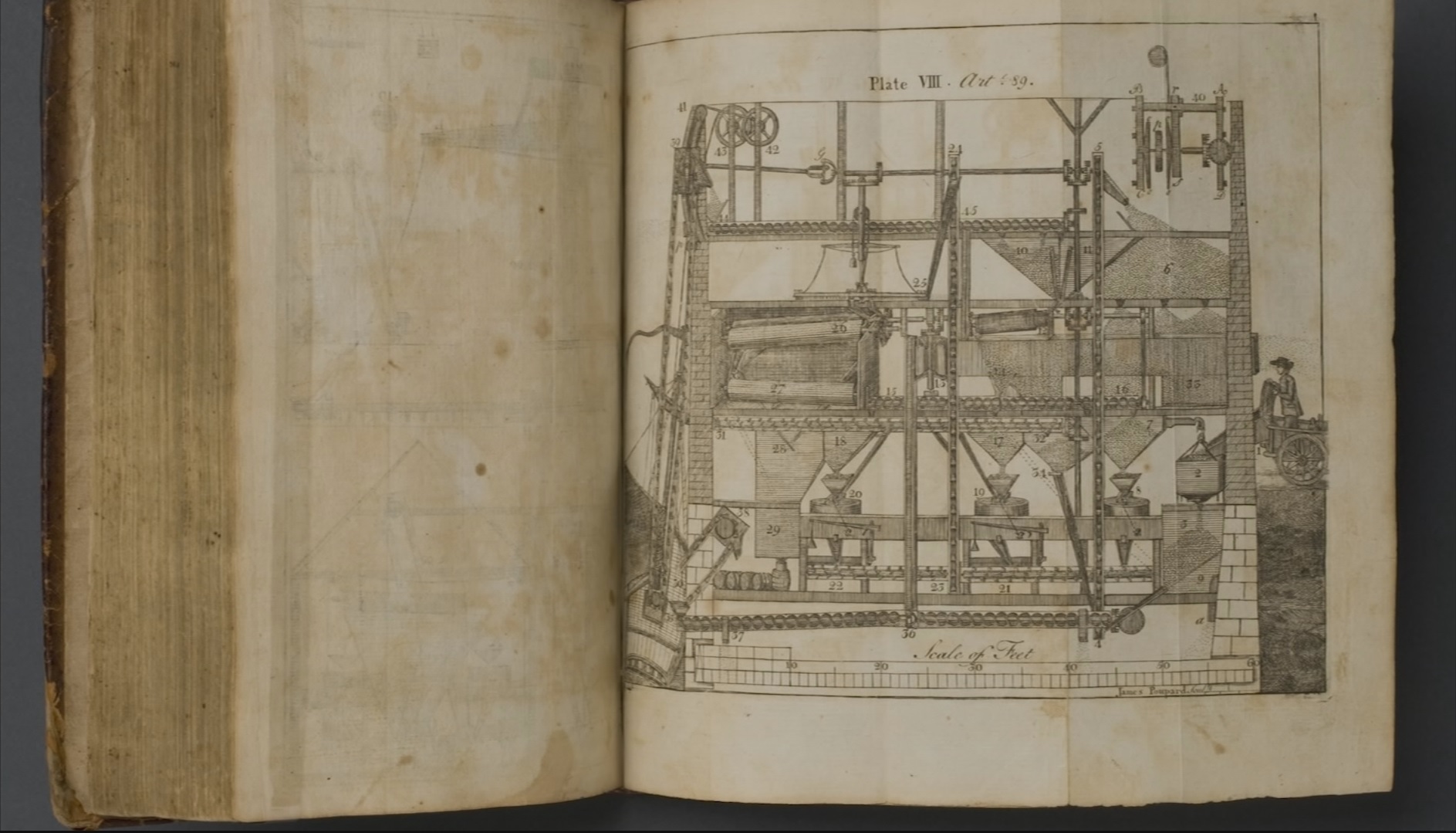 The Harrington Police Department sent in its fugitive warrants. If[...]