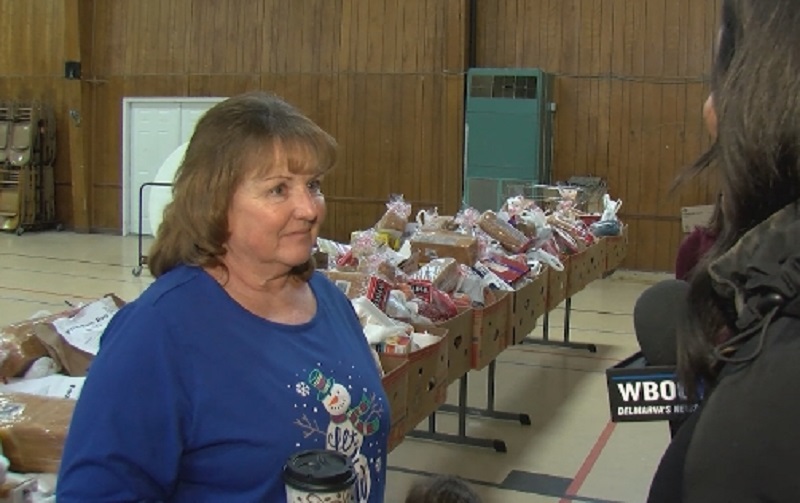 Sharon Lewis and her volunteers spend hundreds of hours and raise thousands of dollars every year – ensuring those who live in Chincoteague, Va., have food to put on their tables. The Eastern Shore gem simply believes in spreading hope. Those are just a few of the reasons why Lewis is a 2019 WBOC Jefferson Awards winner. Here Lewis shares why she spends so much of her time helping others. For more about Lewis’ volunteer work click here. 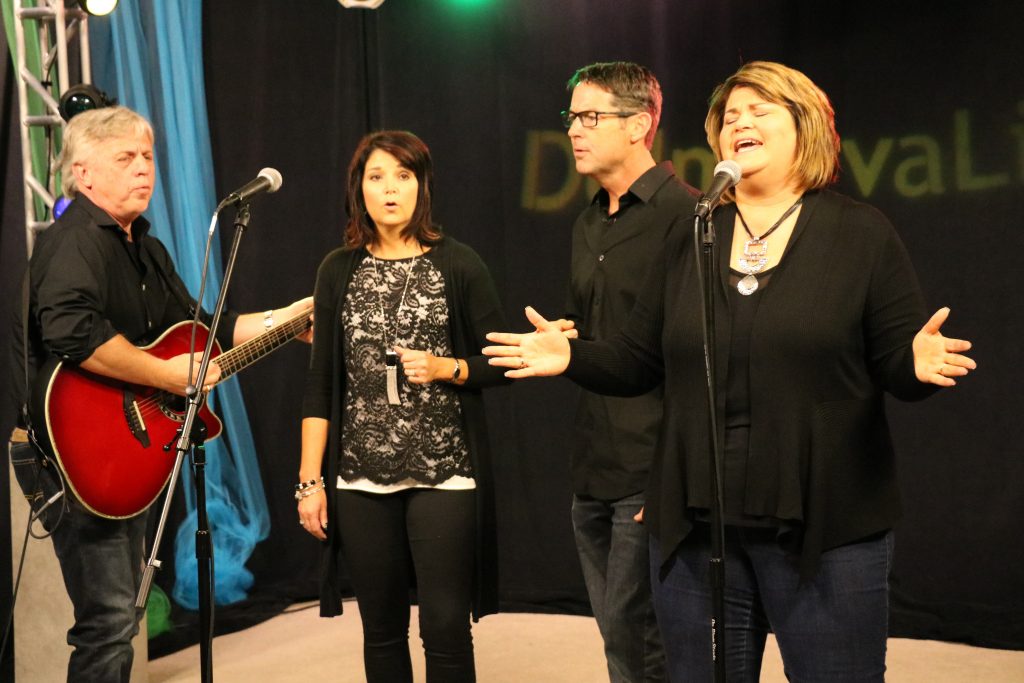 Today on DelmarvaLife:    At 7-years-old, Mason Hetherington of Berlin,[...]

Making a difference doesn't always require money. Sometimes it's all[...] 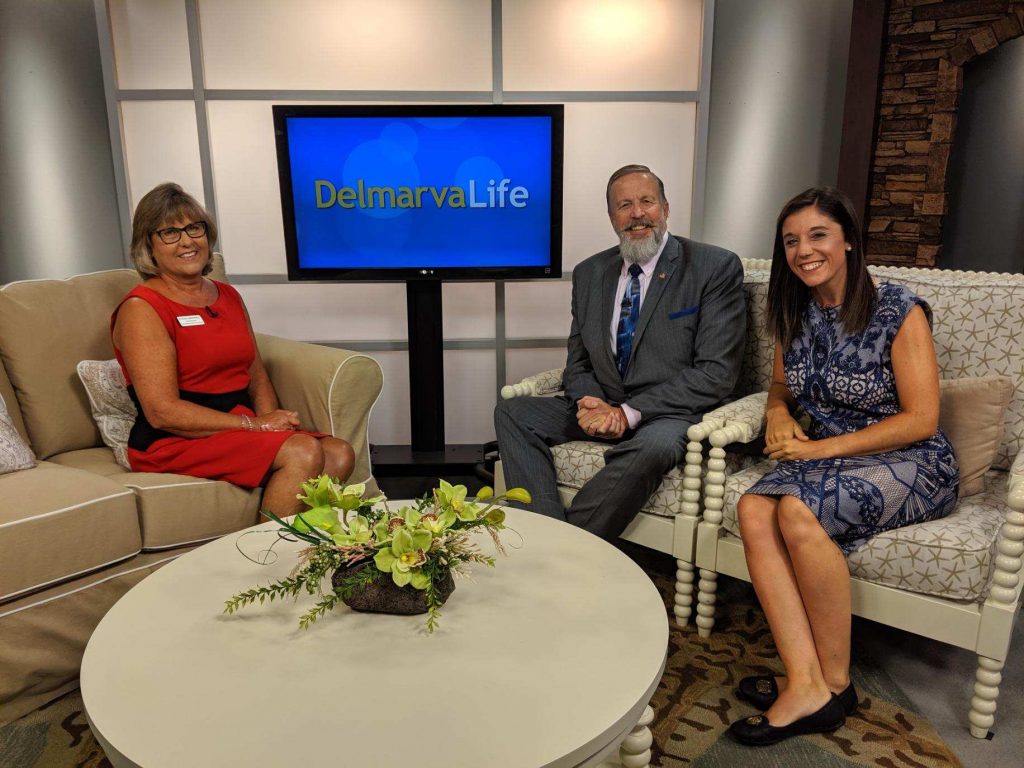 Getting “Pony Prepped” for Annual Pony Swim in Chincoteague