On Saturday, July 16, the fourth annual Ocean Games will take place in Ocean City, Md., an event that incorporates exercise and fundraising.

Corey Davis, Ocean Games founder, experienced a traumatic brain injury about 10 years agop after a serious motorcycle accident. The accident, which occurred where the Casino at Ocean Down sits, left him in a coma for several weeks.

“I was heading towards Route 50, I had to go around a slower car, it was two lanes, and it came right at the same time I was going by it and my foot peg of the motorcycle after cut the side wall of their tire. I went off the road, and flew through the air, quite a ways,” Davis said.

Davis says he was given cardiopulmonary resuscitation at the scene where he flat-lined twice. While in the helicopter flying to emergency treatment, paramedics shocked Davis with a defibrillator to get his heart beat going again. Davis slipped into a coma and woke up seven weeks later.

“I woke up in the hospital and I’m like ‘Where am I? What happened?’ I had no idea what was going on, where I was, why I was there…” 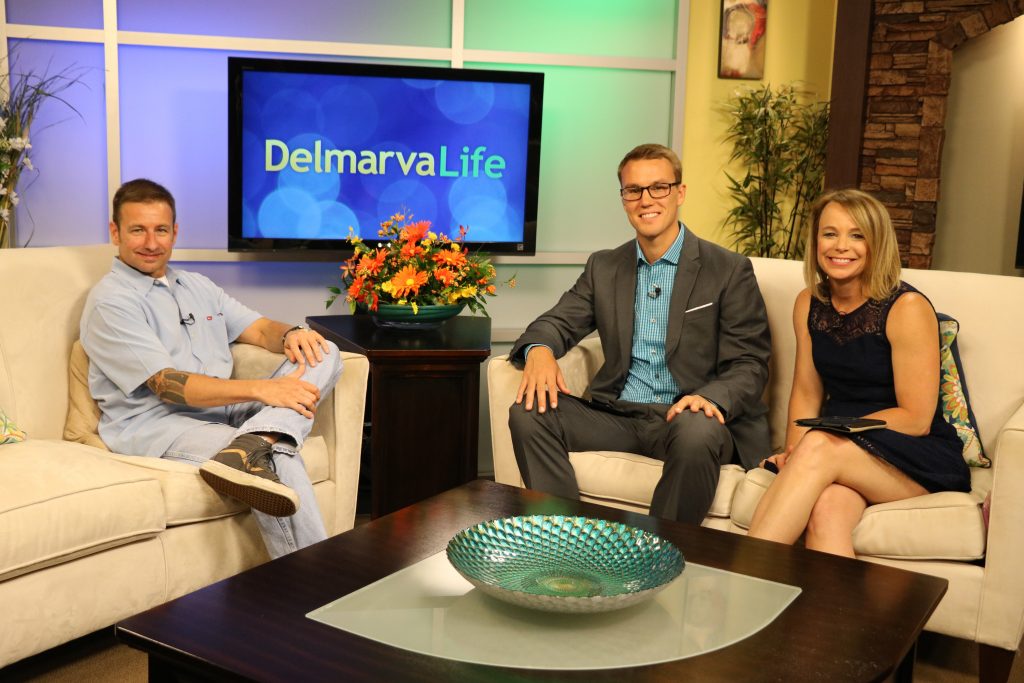 “I woke up, I had to use the bathroom, it was right there, [I thought] I can do it, that’s not very far,” Davis says. “I walked up, took one step and went straight on my face.”

Davis says the doctors would lock him in the bed and the wheelchair for awhile after that incident so he wouldn’t try to walk. Although in bad shape, Davis never gave up.

“While I was still in the wheelchair, the New Year’s resolution I made at the time was I want to do another triathlon, I said yeah I wanna do another race, because I had done a few before. I figured, OK, first step is to get out of the wheel hair.”

“It has just got to find another way to access it. So my speech might be a little off, or my dexterity in my right hand. Everything is still there but the brains got to rework itself to find another path to it. It’s all still in there.”

After suffering a traumatic brain injury, the former triathlete submersed himself into nutrition and physical activity, saying the two really helped his recovery.

“The brains got to work to communicate to the body, ‘Hey, I want your body to do this,’ even though it’s very basic stuff,” Davis says. “Even when you’re running it has got to do this, [and] when you swim. I really got into swimming for a time and still am.”

Seeing the impact nutrition and physical activity had on him, Davis decided he wanted to give back and start sharing his healthy lifestyle and exercise with the community. He wanted to show the public how crucial it can be for life.

According to Davis, the annual event features seven competitions, including “Swim Ocean City,” a WOWSA-sanctioned ocean race with one, three and nine mile ocean swims, the “East Coast SUP CUP,” a unique ocean paddleboard event with four and two-mile elite and open paddle board races, as well as an up and back sprint race, and “Beach Flight Ultimate,” a beach Ultimate Frisbee competition.

All funds raised during Saturday’s event will benefit Johns Hopkins Brain and Stroke Rehabilitation Program and help local charities and families, while simultaneously increasing awareness of brain injuries and recovery and promoting the positive effects that sports have on the mind and the body. 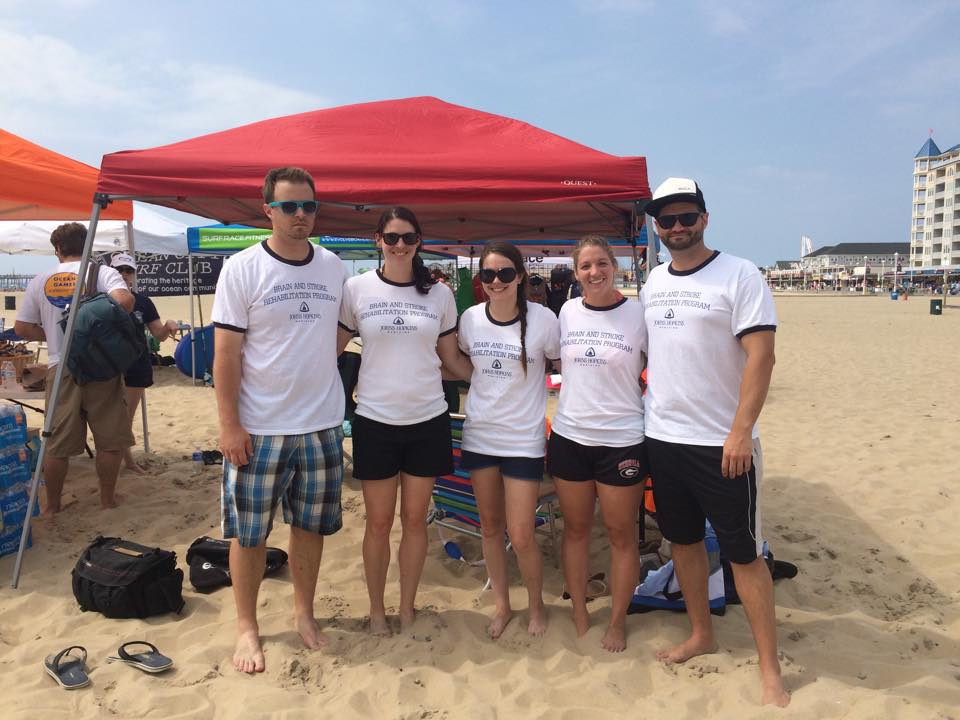 Davis says he wouldn’t be able to pull off the event without the help of his team.

“I have a great team of people,” Davis says. “I wouldn’t be able to pull it off without so much help from so many people and local organizations, as well.”

The annual event is conducted in cooperation with the Town of Ocean City, the Ocean City Beach Patrol, and the United States Coast Guard. 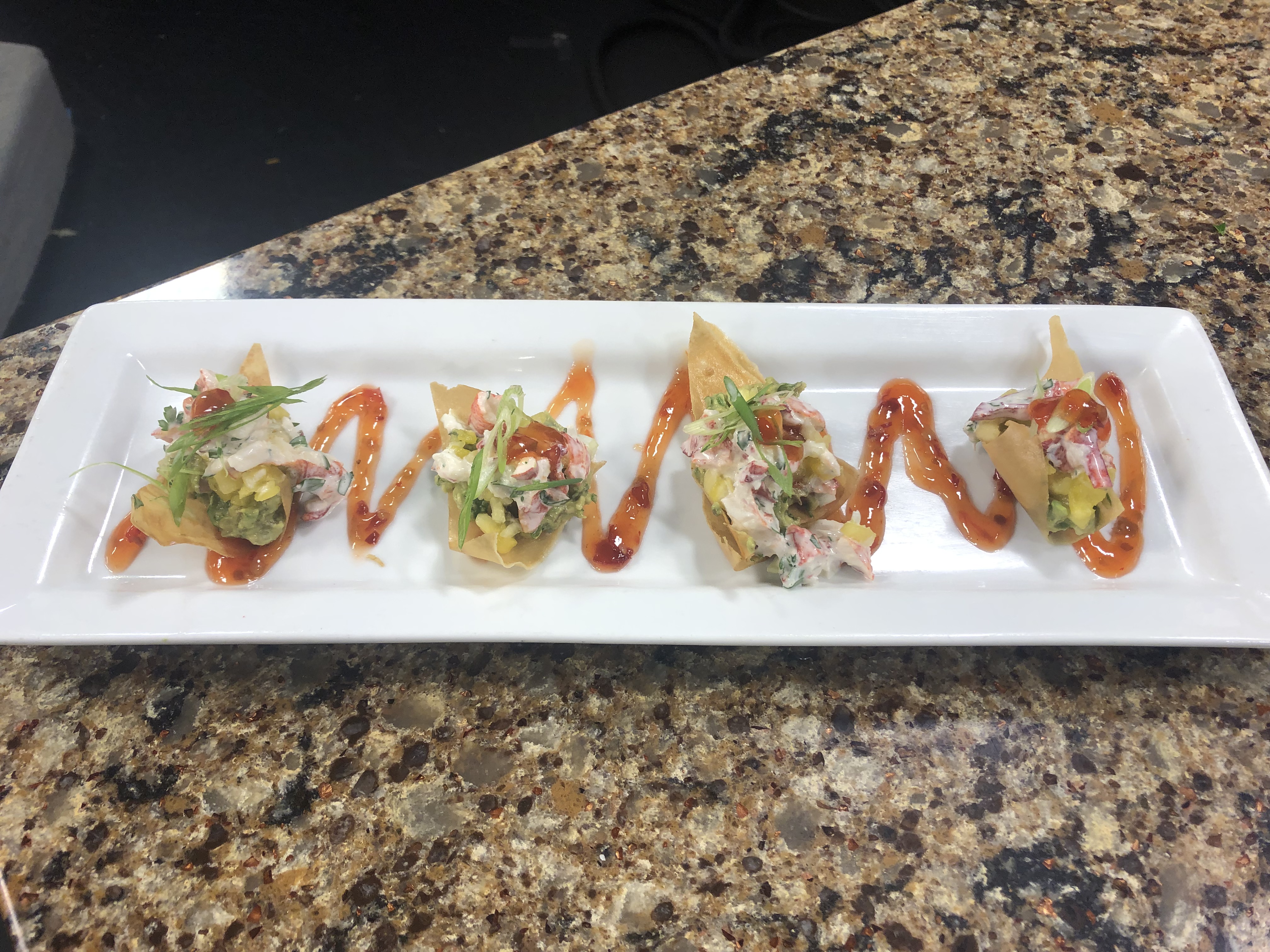 We’re in the DelmarvaLife Kitchen with Chef Andrew Fares from Fins[...] 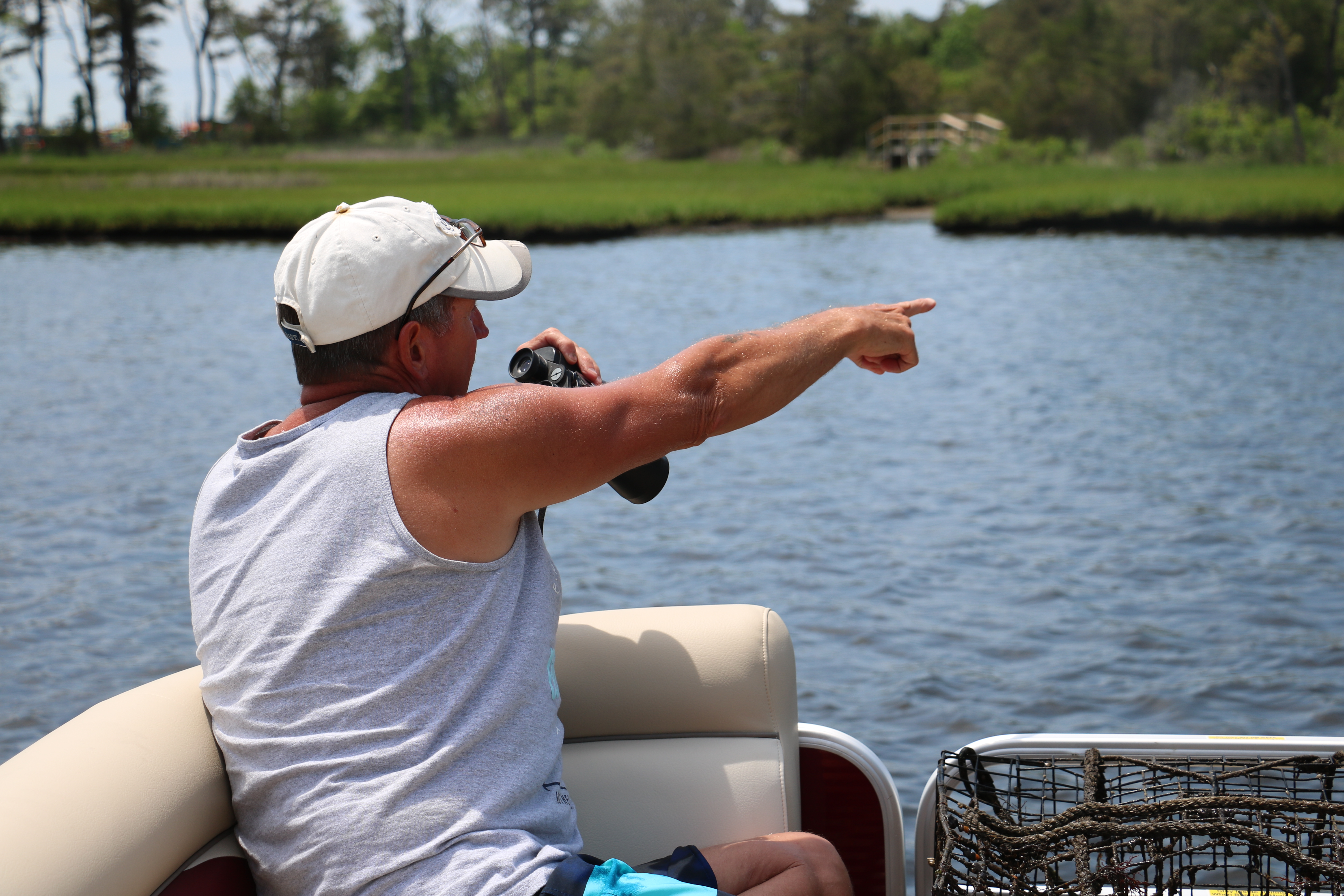 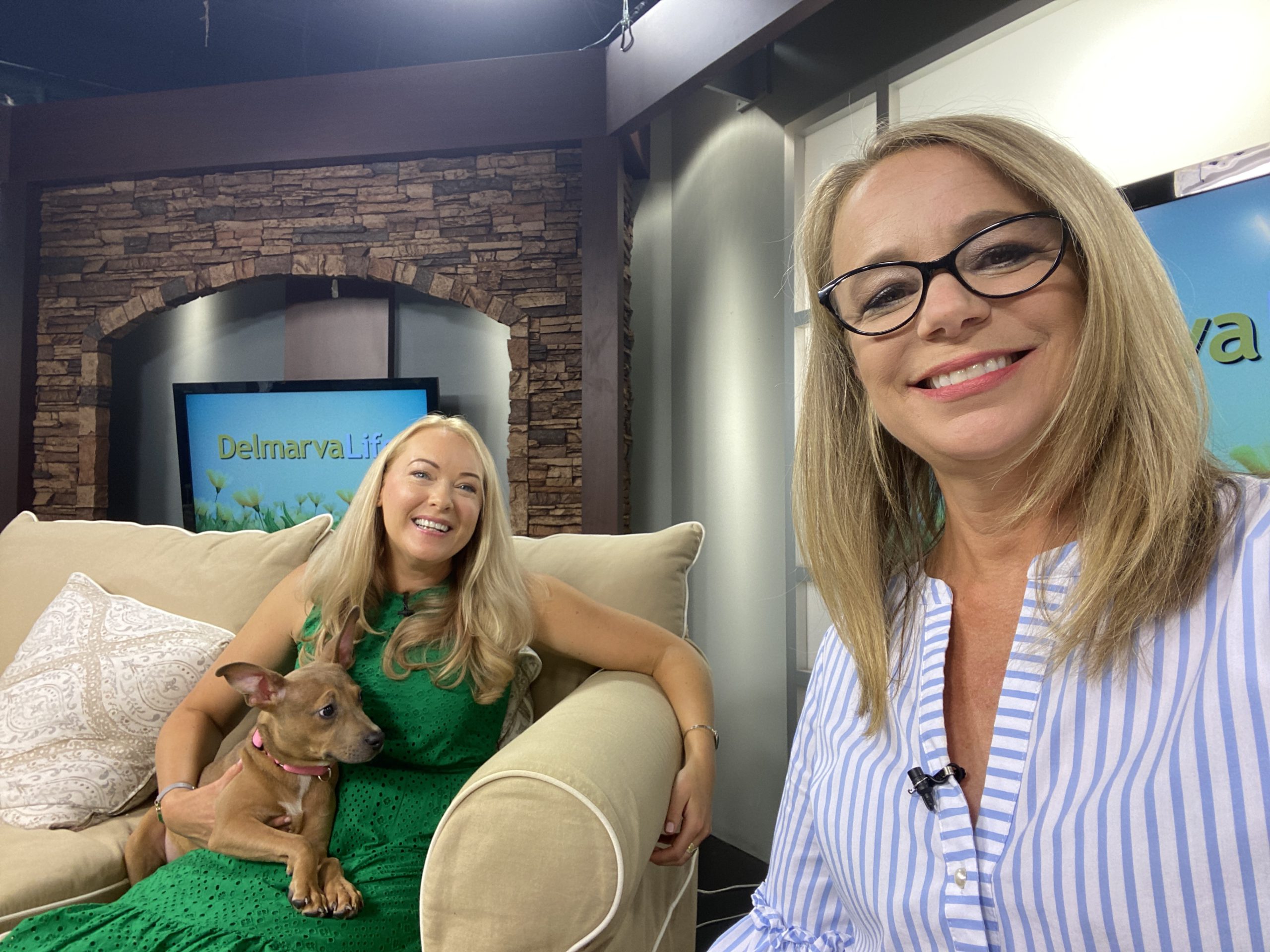 We Talk to Cheryl Crowe, Founder & Organizer of “Run For the Paws 5k” About The Event

You can help homeless animals find homes! Just come out[...]