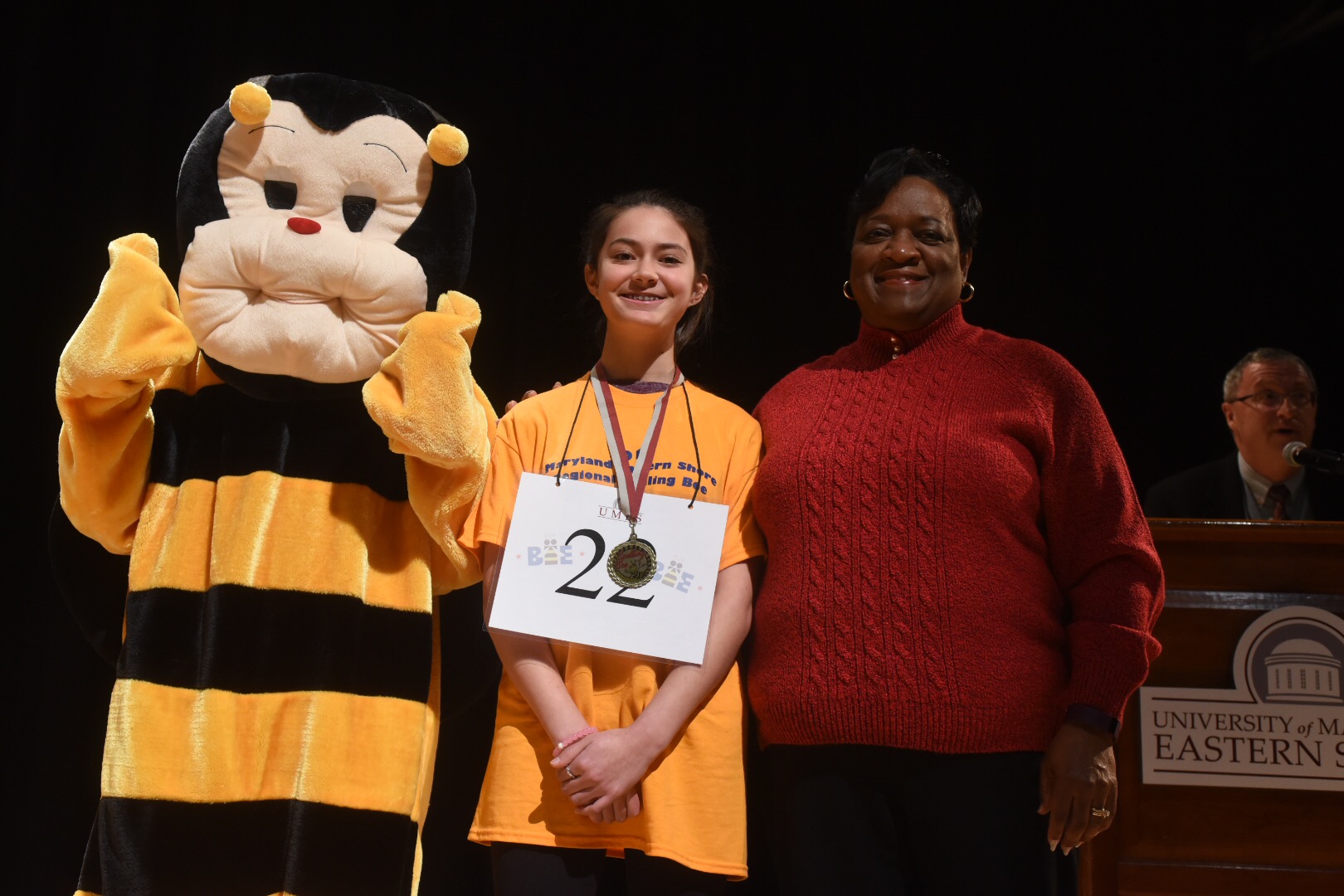 Try and try again was the motivation that took Erin Welch of Princess Anne, Maryland to the first place seat in the 2017 Maryland Eastern Shore Regional Spelling Bee.

Welch, a 13-year-old eighth-grader from St. Francis de Sales Catholic School in Salisbury, competed against 26 other spelling connoisseurs on Saturday, March 4 to win the title of best speller on the Lower Shore. She had previously competed in the past three regional spelling bees hosted by the University of Maryland Eastern Shore, and was the runner-up twice before taking the gold this year. 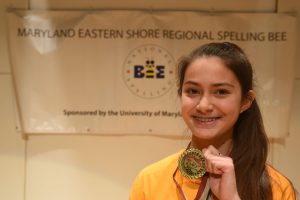 This win qualified her to compete in the Scripps National Spelling Bee in Washington, D.C. this May.

The runner-up was a first-time competitor, Isabel Mena, a 10-year-old fifth-grader from Pemberton Elementary School in Salisbury. James Gordy, a sixth-grader from Somerset Intermediate School in Westover, was the second runner-up. 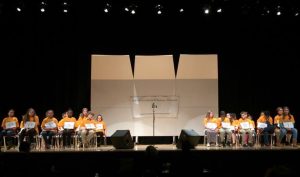 Erin’s mother, Sofie Welch, said her daughter was determined on finishing her career as a competitive speller by winning the 2017 event since only students in grades three through eight are eligible to compete under Scripps National Spelling Bee rules.

“No one is more deserving than Erin. She is a terrific student and takes challenges like this one seriously,” said Costante.

The community will continue to cheer on Welch as she approaches the national competition on May 31 – June 1. 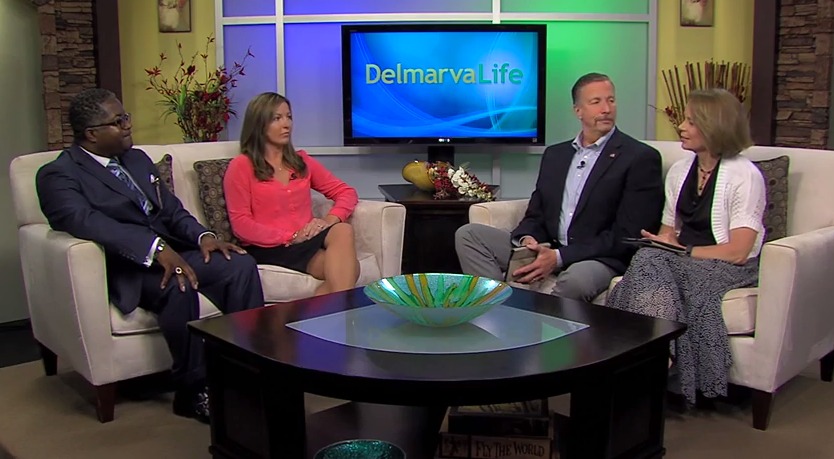 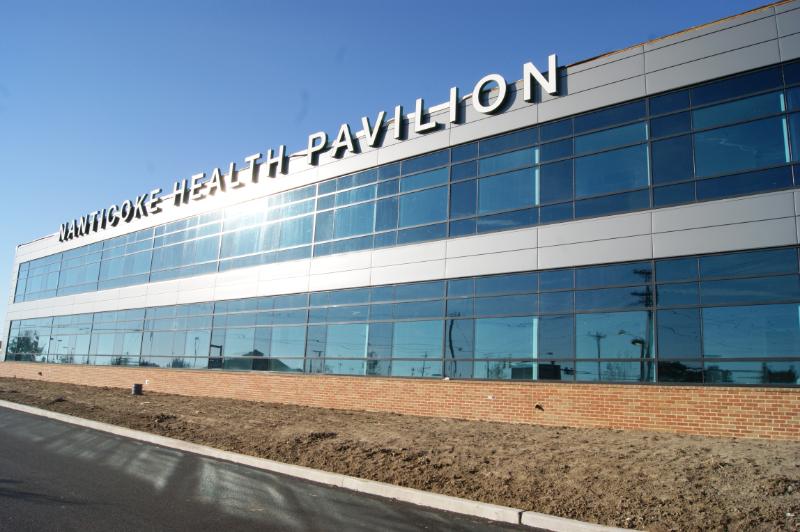 Nanticoke Health Services is expanding with the opening of a[...] 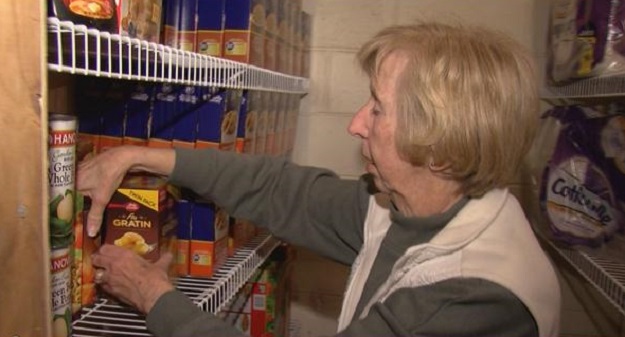