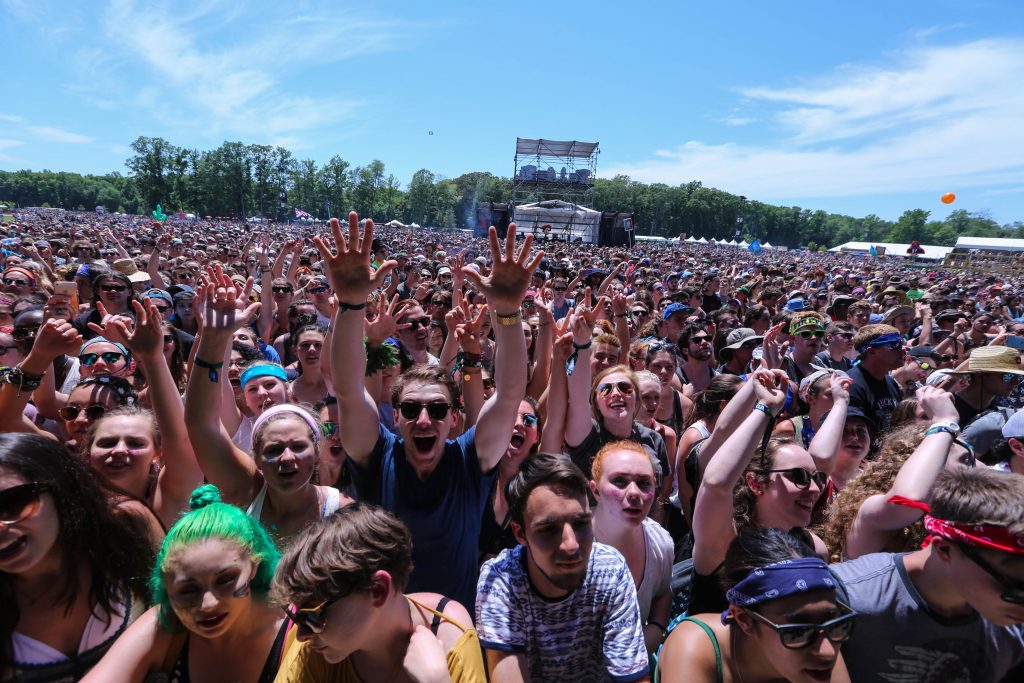 Firefly 2016 is underway! This year marks the fifth year of the music festival at The Woodlands in Dover, Del.

Red Frog Events liked that Dover was close in proximity to large East Coast cities and the area did well with their races at Dover International Speedway. 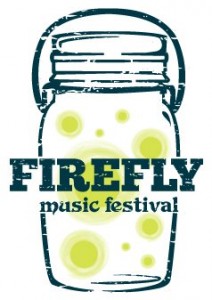 The Woodlands started off with a little over 85 acres and is now around 300 acres of land filled with many stages, food vendors, and activities for festival-goers to enjoy.

The Firefly Music Festival started out as a 3-day event in 2012. There were 48 acts, four stages, and 30,000 fans in attendance. A few of the headliners were The Killers, The Black Keys, John Legend, and Modest Mouse.

The festival was a huge success so it returned in 2013 with 71 acts and the attendance more than doubled to 65,000. Leading the lineup was the Red Hot Chili Peppers, Foster the People, Calvin Harris, and The Lumineers.

In 2014, Firefly expanded the festival from a 3-day event to a 4-day event and pre-sale passes were offered at a discounted price – which was a huge hit. 124 artists were in the lineup and more stages were put in, bringing the stage count to seven. Headliners included Foo Fighters, Outkast, Jack Johnson, Imagine Dragons, and Weezer.

The 2015 Firefly lineup consisted of 119 performers, including Paul McCartney, Kings of Leon, The Killers, Snoop Dogg, Foster the People, and Zedd. 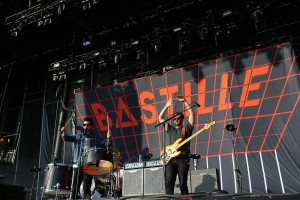 Year number five is here. Firefly Music Festival has reached a milestone. There are over 115 acts playing at this years music festival in Dover including Mumford & Sons, Kings of Leon, A$AP Rocky, Blink-182, and Major Lazer – just to name a few.

There are many food options and lots of fun to be had at Firefly. You really have to experience it for yourself! 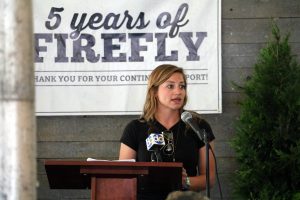 Stephanie Mezzano, chief operations officer of Red Frog Events, talked about many new, exciting things it has  going on this year.

“It’s our fifth year at Firefly,” Stephanie says. “The Dogish Head Brewery tent is open and a lot larger than last year. You can live stream the festival through Yahoo! at Yahoo.com. We added drainage, roadways, and pathways to the site to accommodate for weather.”

Stephanie also mentioned how thankful she was to be celebrating five, successful years here at Dover with Red Frog Events and the Firefly Music Festival.

“The Woodlands are looking better than ever,” Stephanie says. “You guys truly are family. We couldn’t have been more thankful to work with you all and call this our home.” 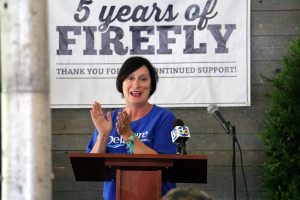 Linda Parkowski, director of tourism at Visit Delaware, talks about how big and important Firefly is for Delaware.

“It’s about the 90,000 people who are having an amazing experience here in Delaware,” Linda says. “Some of them have never been to Delaware – for some of them, it’s their very first time. We have millennials that are visiting Delaware because of this event.” 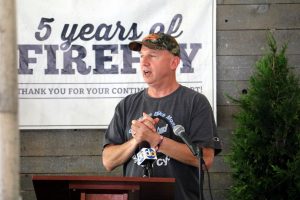 Delaware Gov. Jack Markell is attending Firefly this weekend and he’s excited about it.

“I am here the entire time. The truth is, while I have to admit, I am most excited about Earth Wind and Fire, my son gave us a bunch of bands that we should be checking out this weekend,” Markell says. “Firefly is such a great representation of Delaware.” 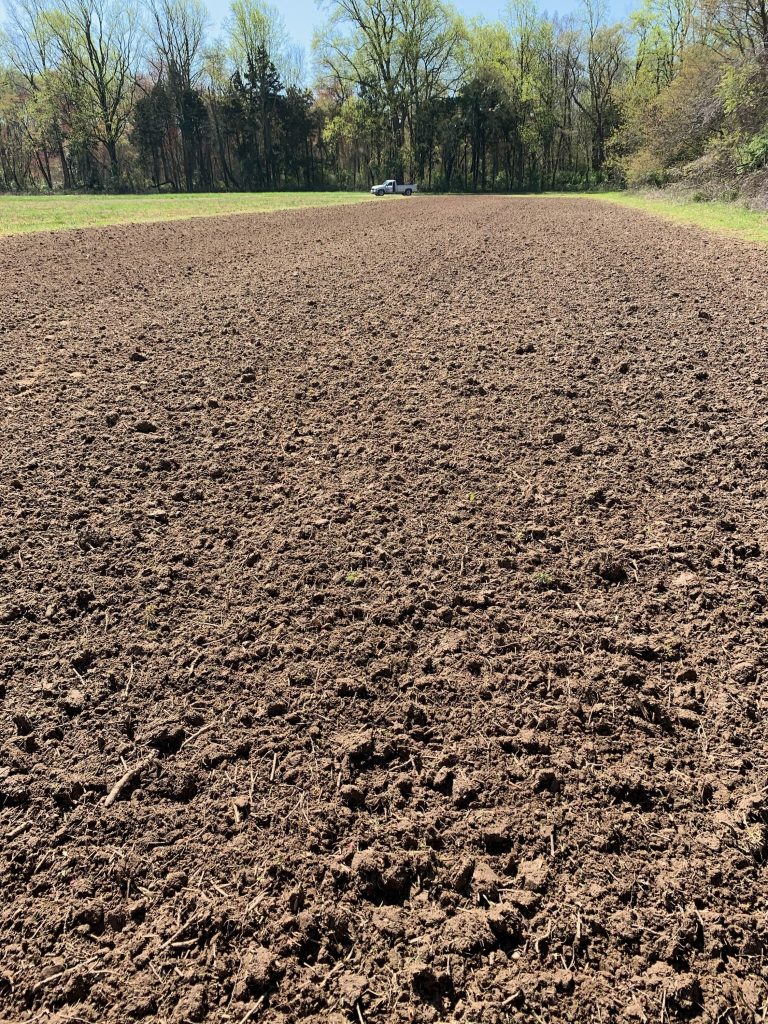 Local Boy Scouts are working to promote family self-reliance during[...] 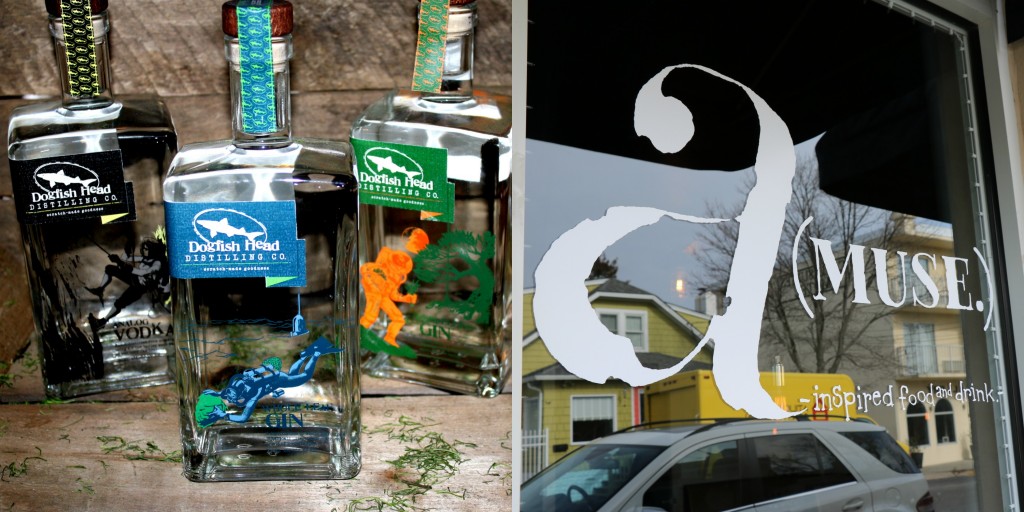 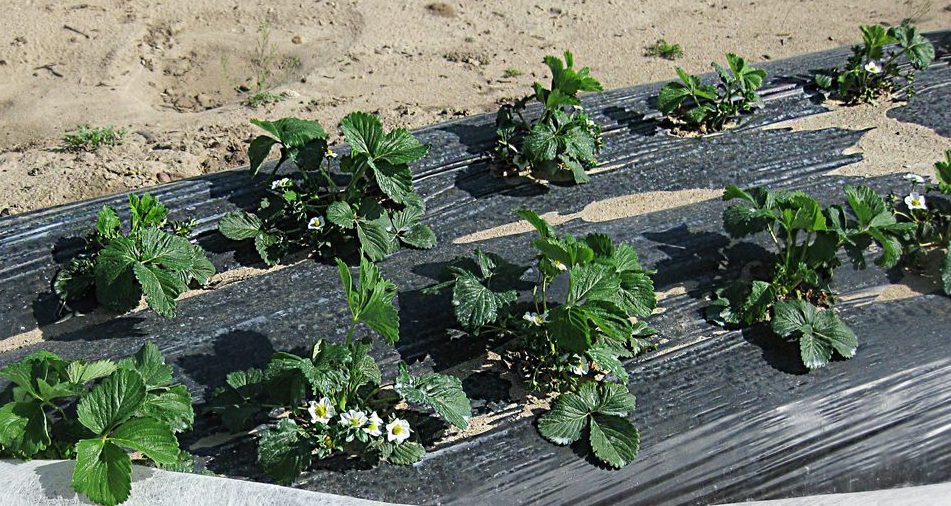