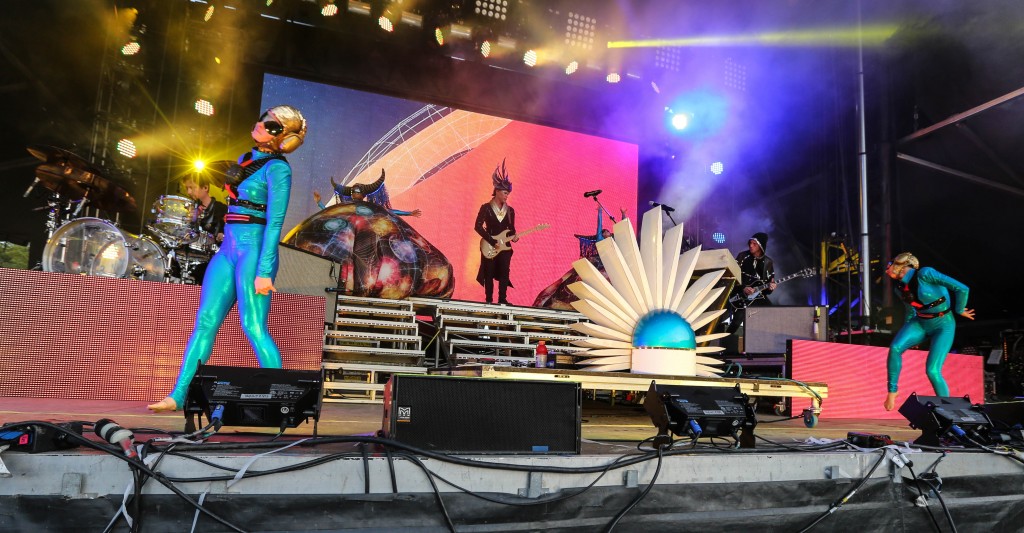 Empire of the Sun is an Australian electronic music duo from Sydney, Australia. Luke Steele and Nick Littlemore formed their duo in 2007. Their 2008 debut album ‘Walking on a Dream‘ brought the duo much success with their hits “Walking on a Dream” and “We Are the People.” 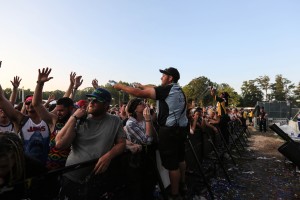 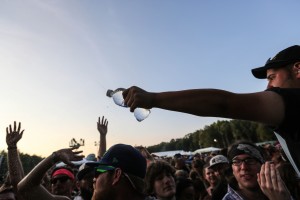 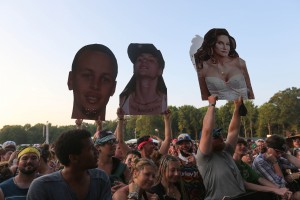 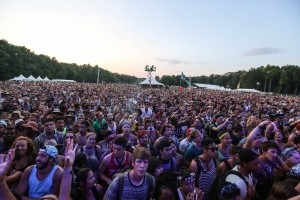 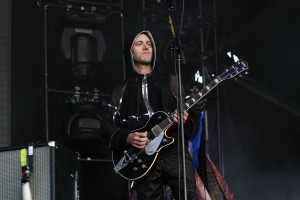 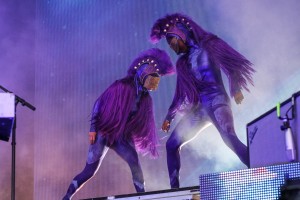 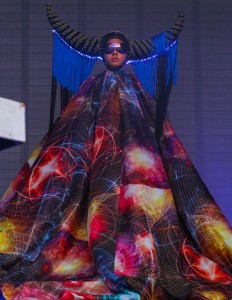 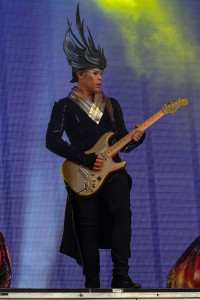 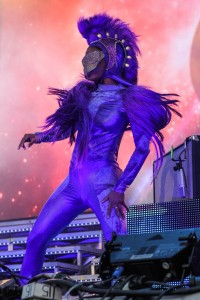 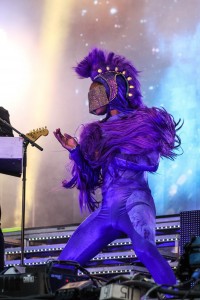 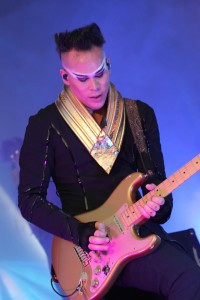 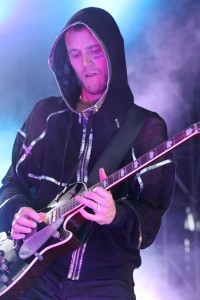 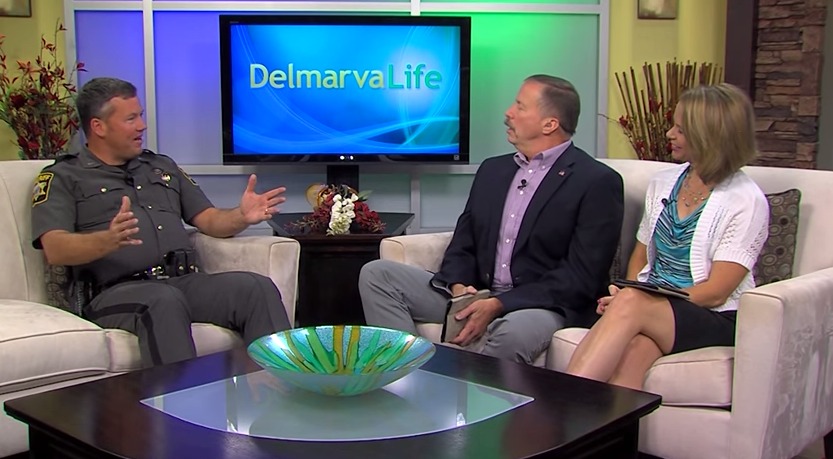 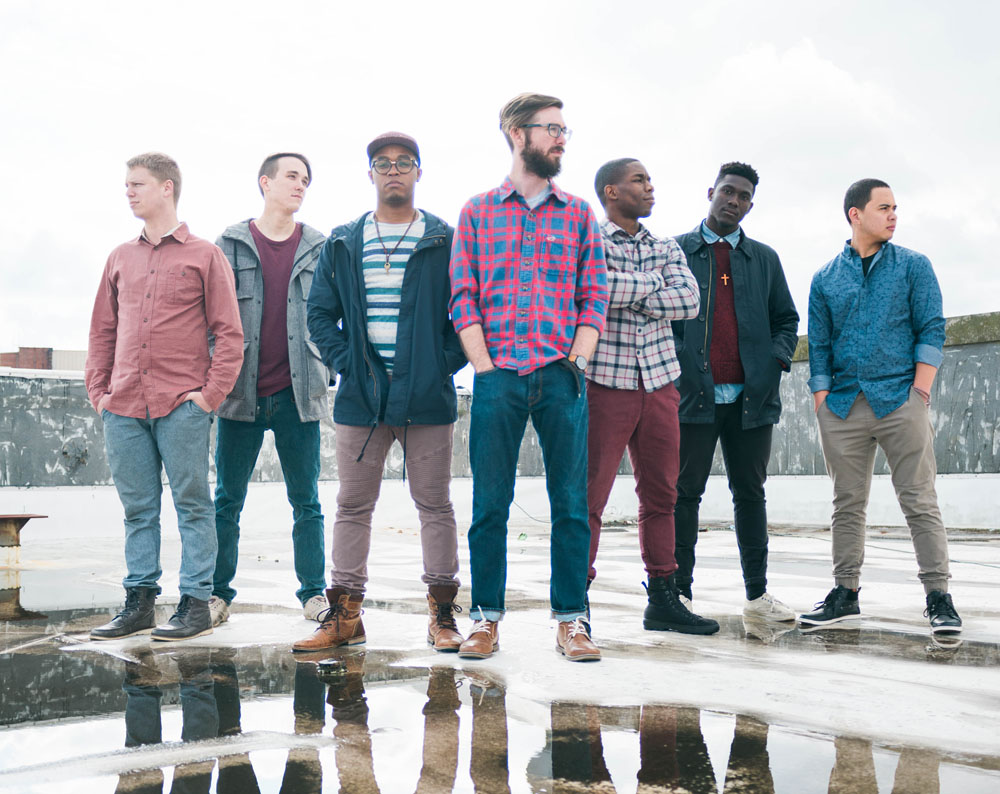 Local band breakfast., along with belly dancers Roma and Luna[...] 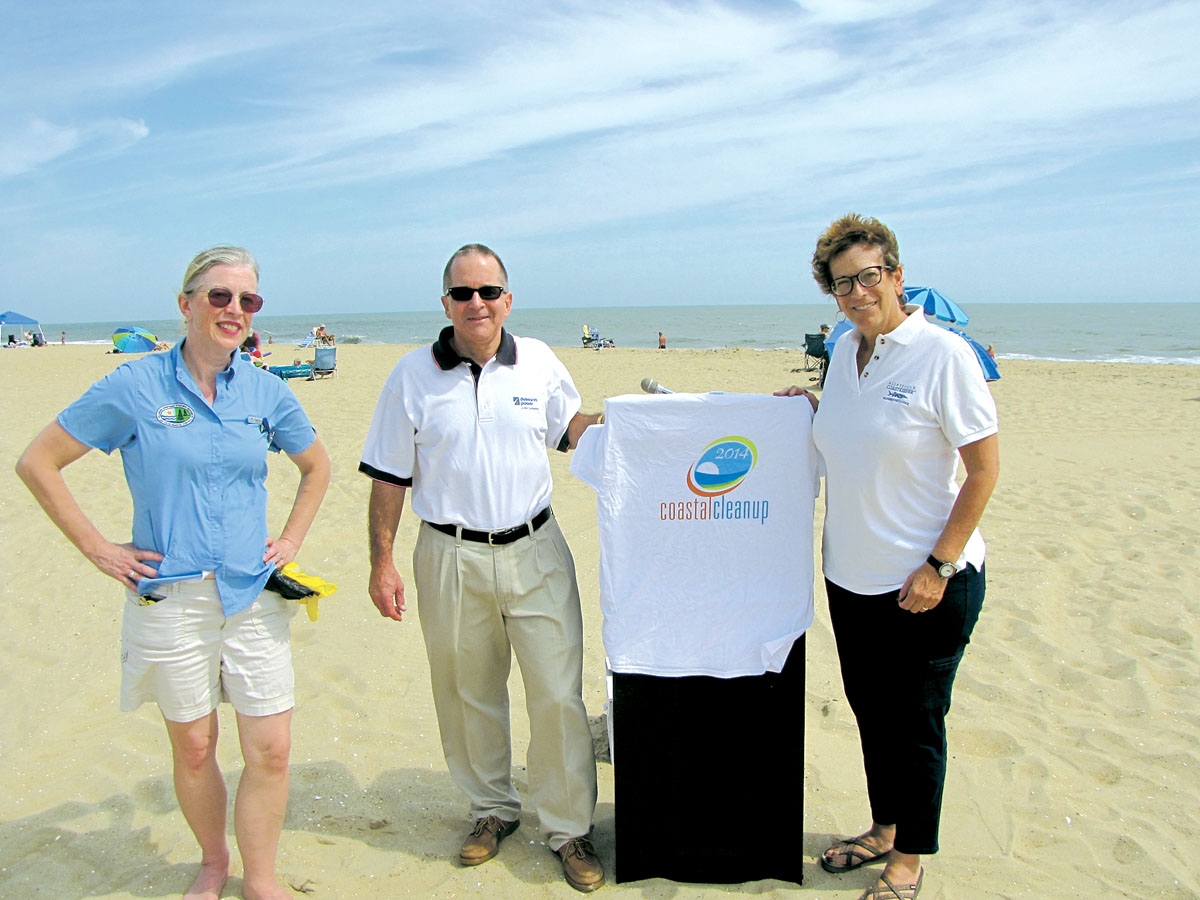