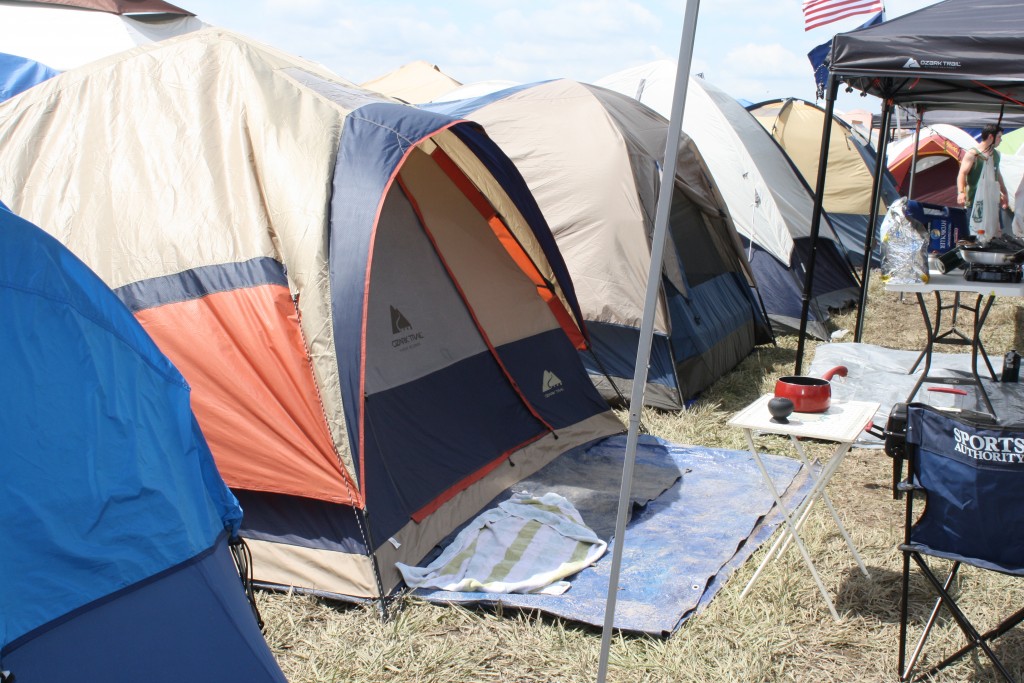 One thing you have to know if you haven’t attended these festivals before—you do not sleep. You go to bed around 2 a.m. and before you know it, you find yourself waking up with the sunrise at 6 a.m. You wake up hot and sticky, but ready for the day to start.

I went into the day knowing who I wanted to see: Clean Bandit, Manchester Orchestra, Echosmith, Walk The Moon, Cage The Elephant, Awolnation, Modest Mouse and of course, Paul McCartney.

We started the day with our neighbors mainly because they offered us eggs for breakfast. These festivals are all about sharing. It’s funny to see how people act at festivals. The people that would never wake up before 11 a.m. during the week are up at the crack of dawn just ready to go.

Friday is supposed to be the busiest day and it was noticeably busier. More festival attendees trickled in and the mud dried up, a little. Feeling a little dirtier than I did when I came, I decided to use the baby wipes I mentioned in my “What to Pack” video, and hit the road. I walked the almost two mile distance it takes to get to the concert and ‘people watched’ for a little. As I spoke to people along the way it became evident that the main reason why they were there was to see Paul McCartney.

Most of the day was spent exploring the different experiences. I visited the “Hammock Hangout” for the second day in a row to get away from the crowds of rowdy people.

I spoke to a few more people “tenting” and well as people in RV’s. Those who took RV’s definitely said it was worth it.

The weather was on and off once again but it was bearable.

Next came the moment everyone had waited for the whole day– it was Paul McCartney time.

I pushed my way to the front of this concert. There’s concerts you want to be front row for and there some concerts it doesn’t really matter. This was definitely one of those concerts that mattered.

McCartney was worth the hype. Many people even said he was better than they imagined. McCartney celebrated his birthday the day before and let’s just say, I hope I can be somewhat like him at his age.

After that performance was over, it was safe to say festival attendees slept safe and sound the rest of the night knowing they were able to see someone so great on Delaware grounds.

I hit up the Dogfish Head “Beercade” before heading back to my tent and enjoyed a 90 Minute which is hands down my favorite beer.

Once again it was a long, tiring, day 2 but it was well worth the dirt and sweat to experience some of the acts that played.

I do have to say having a portable cell phone charger came in handy! And one of my favorite moments was meeting Clean Bandit in the media tent. Looking forward to day 3! 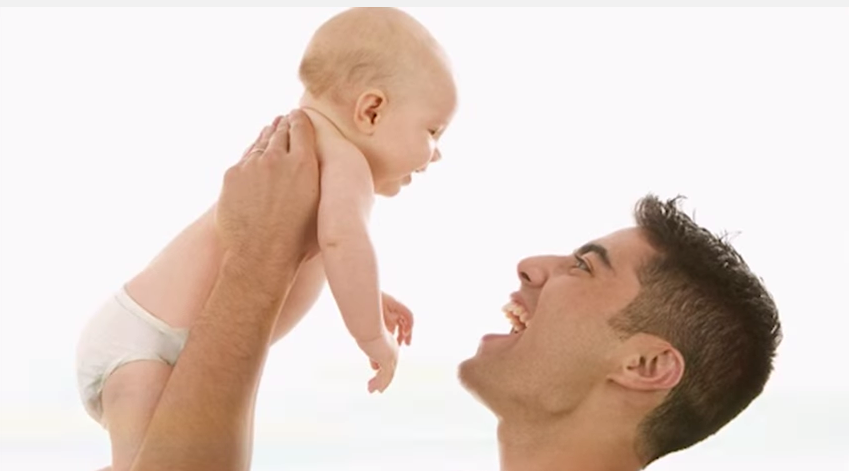 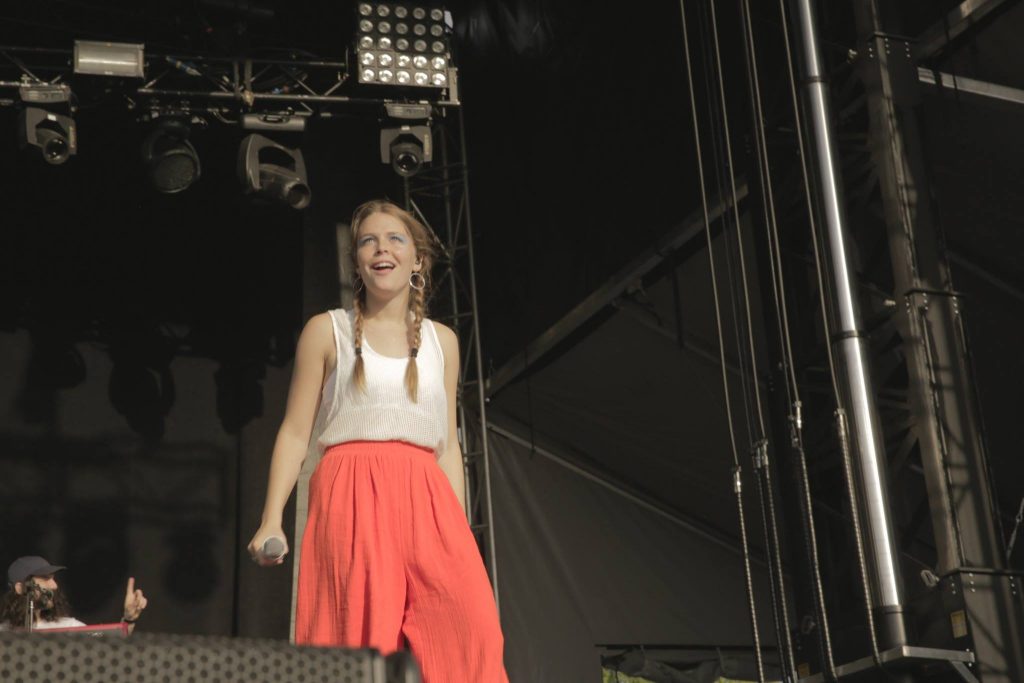 We have a fun-filled day on DelmarvaLife! Corey Phoebus, from[...]