Everyone at Firefly is Excited for Paul McCartney

This is the night many have been waiting for – Paul McCartney at Firefly 2015. Many people bought tickets to Firefly just to see the former Beatle perform. When Firefly announced that McCartney would be there, fans from all ages were talking about going to see the music legend perform in Dover, Del. “We’re not only excited, but honored, to have Paul McCartney join us at The Woodlands this year,” says Firefly Music Festival Director Greg Bostrom.

Sean tweeted this video and said we should stay tuned for pictures of McCartney and a recap of his performance: 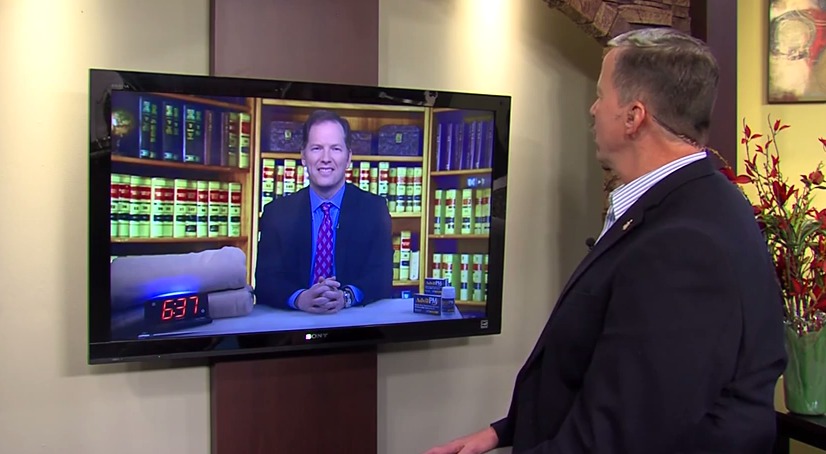 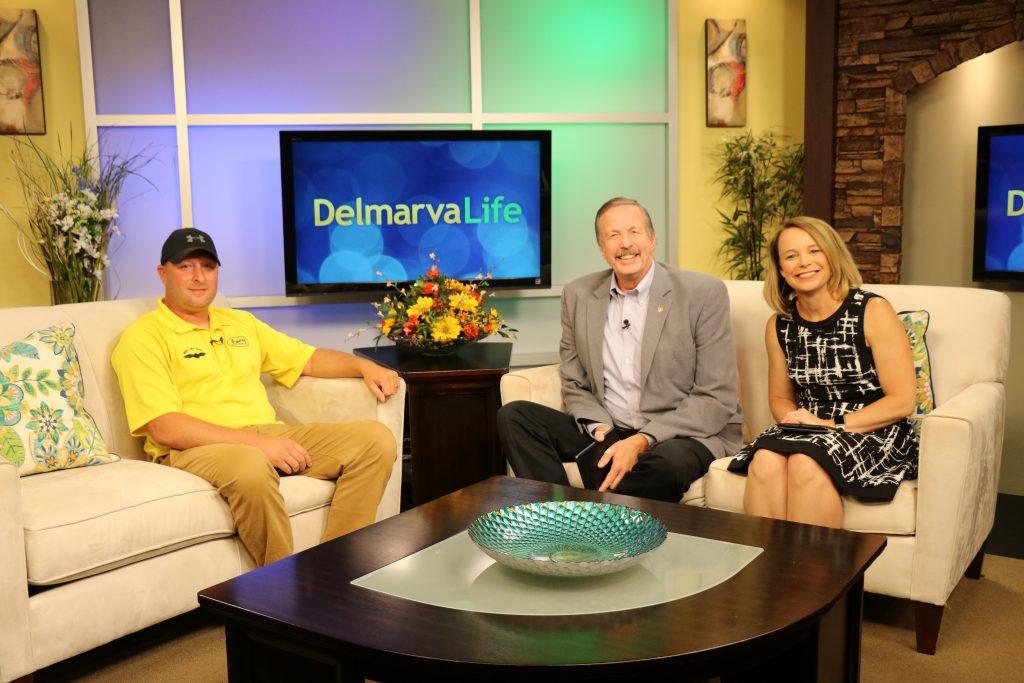 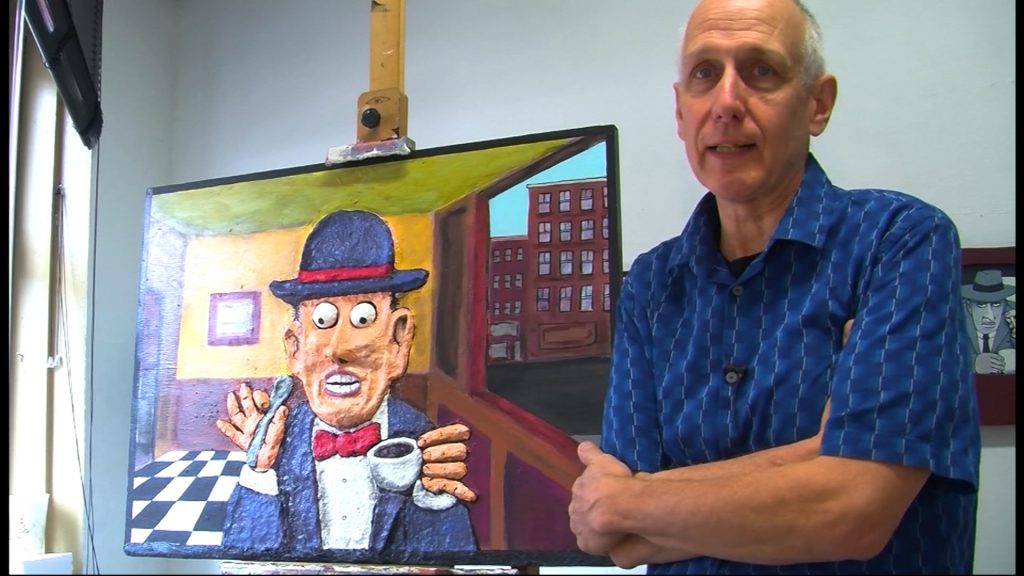