Chris Young is an American country music artist from Tennessee. In 2006, he won Nashville Star, a singing competition which aired on the USA Network. He signed to RCA Records Nashville and released his first album in 2006 with two hit singles on Hot Country Songs: “Drinkin’ Me Lonely” and “You’re Gonna Love Me.” His second album titled, ‘The Man I Want to Be,’ was released Sept. 2009 that included the hits “Voices” and “Gettin’ You Home.” In 2011, Young won ‘Breakthrough Artist of the Year’ and ‘Single of the Year for “Voices”‘ at the American Country Awards. He released two more albums titled ‘Neon‘ in 2011 and ‘A.M.‘ in 2013. 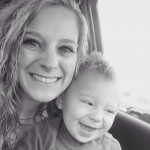 When did you start listening to Chris?

I started listening to Chris Young when he first came out with “Neon”.

I’m not sure what makes him so great, I think it’s his voice!

Right now my favorite song is “Lonely Eyes” and I can not wait to hear it Friday.

Have you seen Chris perform before?

No I’ve never seen him, but I’m excited to!

I think Blake Shelton and Miranda Lambert are going to be the crowd favorites this year.

I think this is going to be a great experience. I went to Firefly last year and it was so much fun. If this is anything like that I think that it will be a recurrence in the Woodlands every year!! 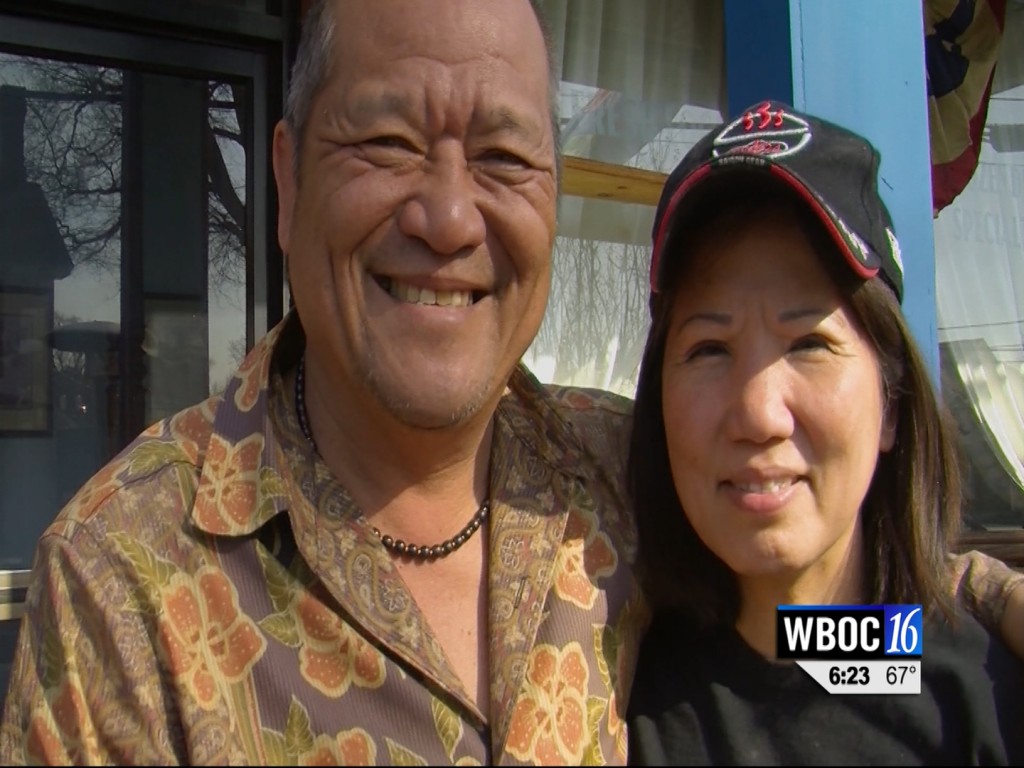 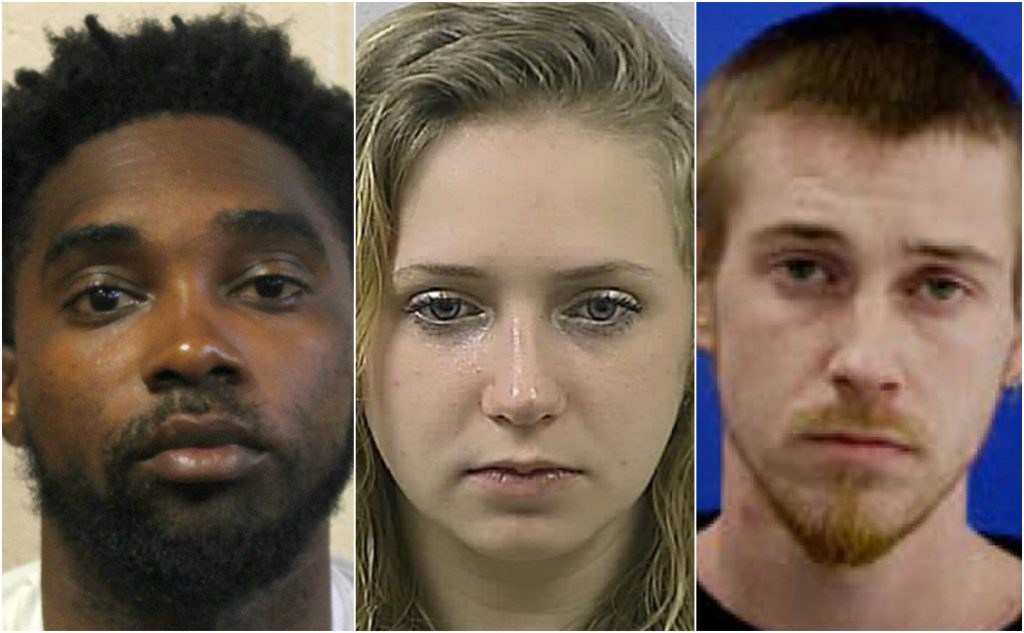 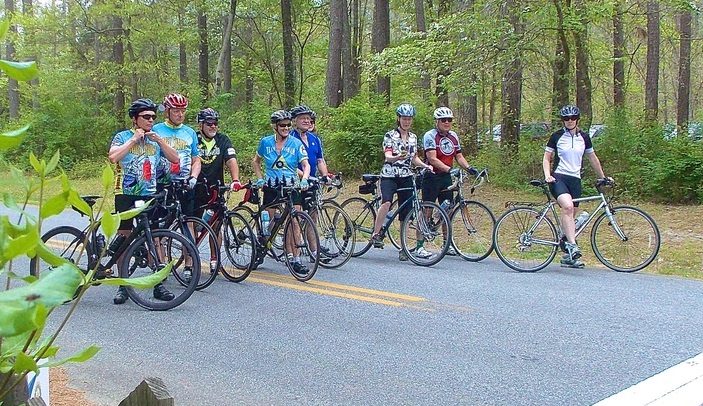 More than 200 bicyclists of all ages are expected to[...]