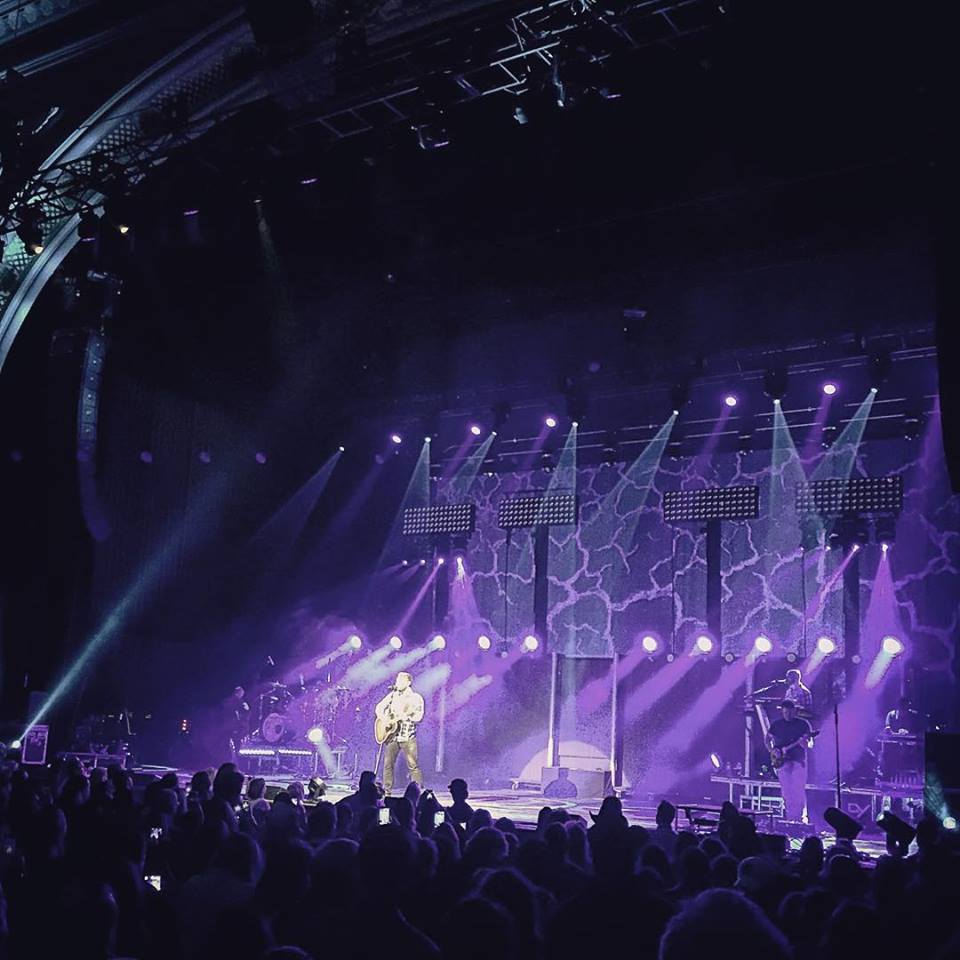 Chris Young on stage in Baltimore, Md. where Zack is in charge of the lighting (Photo Credit: Zack Bunner)

It takes a great amount of work to set up The Woodlands in Dover, Del. for Firefly Music Festival. A task that Delmar Native, Zack Bunner knows all too well.

Zack is a Lighting Director and Designer for Showtime Sound. Red Frog Events, the company in charge of putting on Firefly and helping to make it such a big success each year, reached out to Showtime Sound to help them with a couple stages for the festival.

“My company brought in the stages that we own and set them up,” Zack says. “Then we added the lights and audio to it.”

The company Zack works for brought in two stages – one in the north area of the festival and the other in the south area. Zack says with large stages like the ones at Firefly, it takes a good amount of time to set up and take down.

Zack is a graduate of Delmar High School. He started working at Seacrets in OC where he worked on videos. Zack’s goal was to get a job in Baltimore, Md. but it just wasn’t happening.

Then Zack got his chance. He started working at a lighting company in Baltimore and did that for 5 years doing small shows. Then he landed his first show with K-Ci and JoJo and Doug E. Fresh.

“I traveled across the country for this show, and I was only 22 years old,” Zack says. “After the tour, I took some time off and did local stuff in Baltimore, and then I was hired by Showtime Sound one year ago and it was perfect timing.” 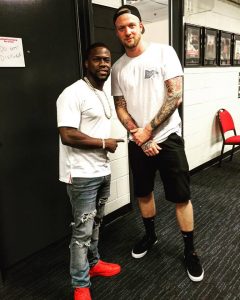 Zack went on tour with Kevin Hart and Amy Schumer. Now, he is working on a tour with Louis CK.

“We leave July 7 and then we will be in the west coast until August 7. Then I’ll come home for a little break and then do a massive tour with Amy Schumer Sept. 7 until Jan. That tour will take us all over the United States and Canada,” Zack says.

Zack says doing shows for music artists vs. comedians have their differences.

“They both have their perks,” Zack says. “Comedy is alot more personable and bands are hit and miss. Sometimes they’re cool and you meet ’em, and sometimes they’re not. Music is definitely al ot harder. Comedy stays the same the whole show.” 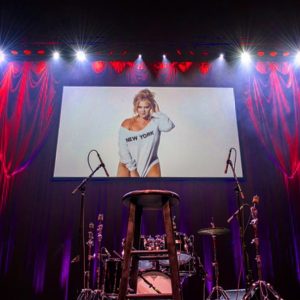 Zack is busy all year long, but he says in the summer time he is very, very busy. When he returns from tours and in the downtime in the winter, he spends time with his 5-year-old son, Cash.

He says the coolest part of this job is traveling all over the world.

“I have seen every corner of the globe at this point,” Zack says. “Seeing cultures and how other people live vs. how we live – it’s just awesome.” 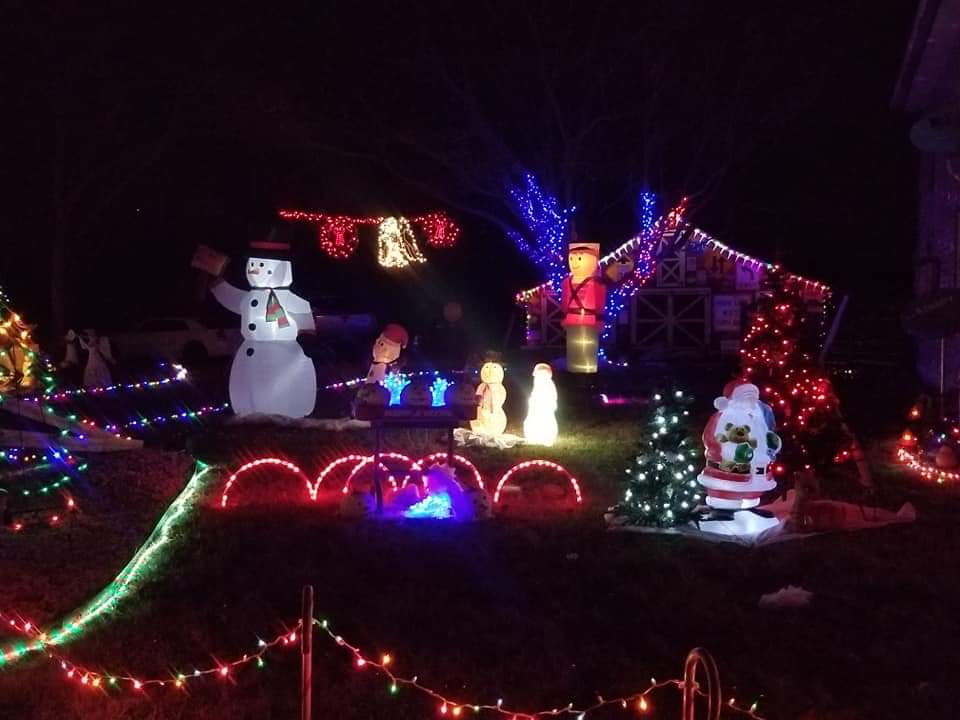