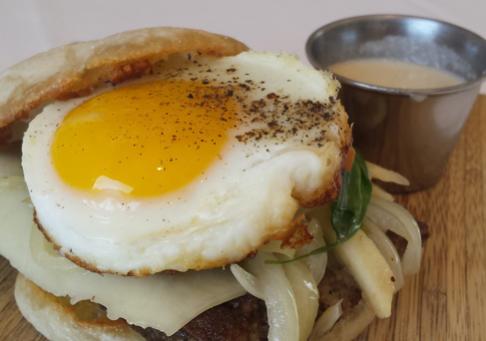 Local chef, Ryan Cunningham from Abbott’s Grill in Laurel, Del. has made it to the top 4 in the Thomas’ Hometown Breakfast Battle. He needs your vote Delmarva! 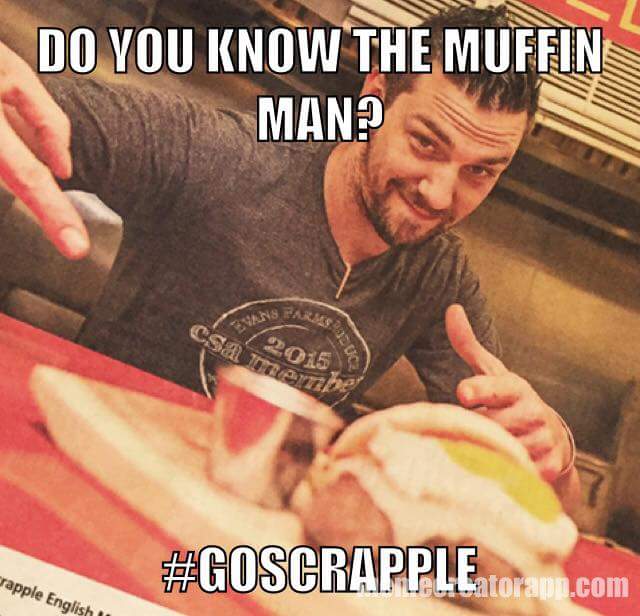 The Hometown Breakfast Battle started out with 135 chefs from all over the U.S. to celebrate their 135th anniversary of the business. The chefs were asked to create their own breakfast recipes using Thomas’ English Muffins and Bagels to represent their culinary style and hometown. And nothing says Delaware and hometown more than Haas Butcher Shop Scrapple.

Ryan came on DelmarvaLife to share his Apple Scrapple English Muffin recipe with us and it was tasty!

The final four include: 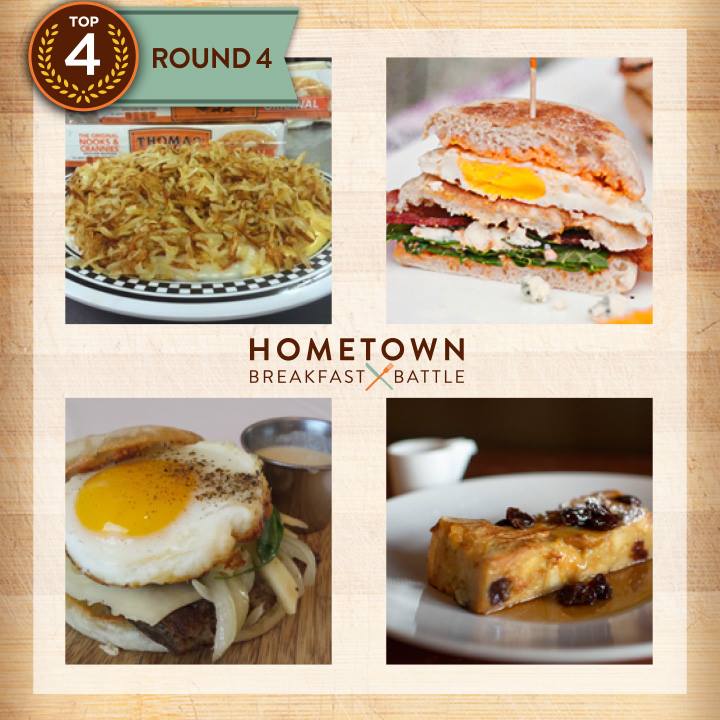 You can vote everyday until Oct. 19 where the competition narrows down to the final 2. Also, you could win! If you vote, you are in the running for $10,000 or free Thomas’ products. Vote now! 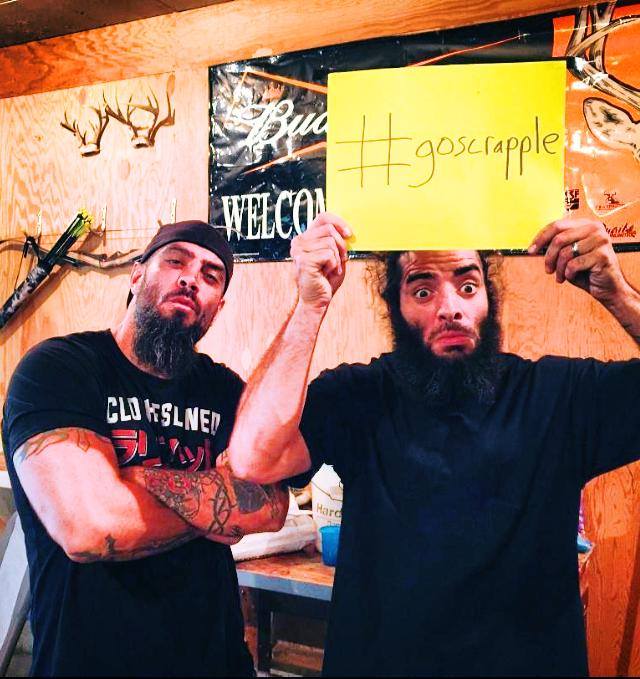 Join the #goscrapple movement on Facebook and Instagram by posting a ‘scrapple selfie’ with the hashtag, #goscrapple. 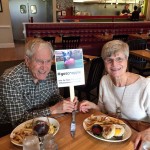 Regulars at Abbott’s Grill encourage you to vote for Ryan 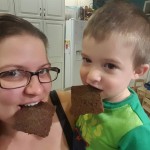 Jami Everton and her son like their scrapple crispy #goscrapple 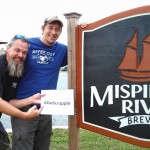 The folks from Mispillion River Brewing Company are voting for Ryan 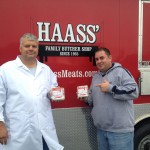 Ryan’s scrapple for his sandwich is from Haas’ Family Butcher Shop. They’re voting for Ryan! 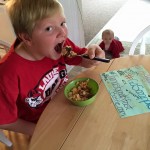 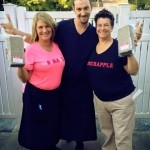 Ryan with his co-workers joining the #goscrapple movement 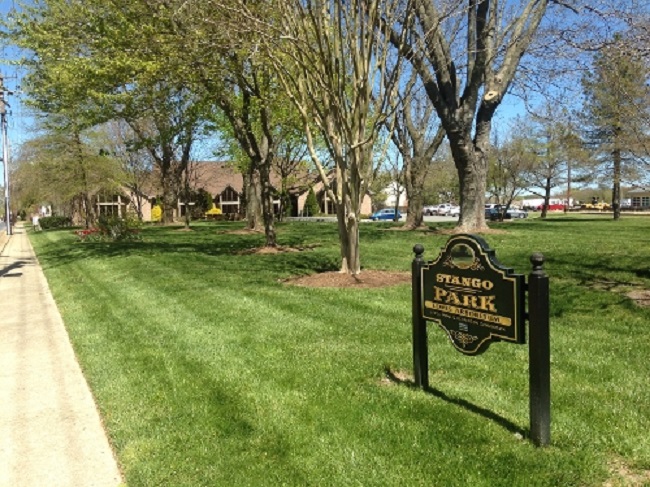 Lewes History Museum Donations to be Fully Matched up to $1M 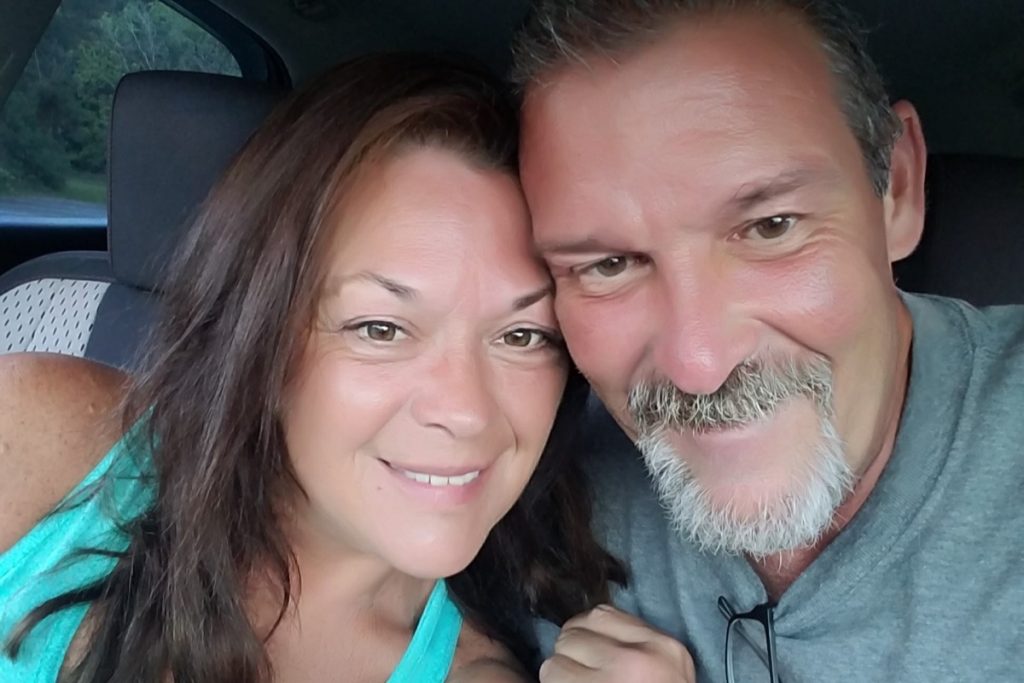 The band “It’s All Good” has performed on the Mid South[...] 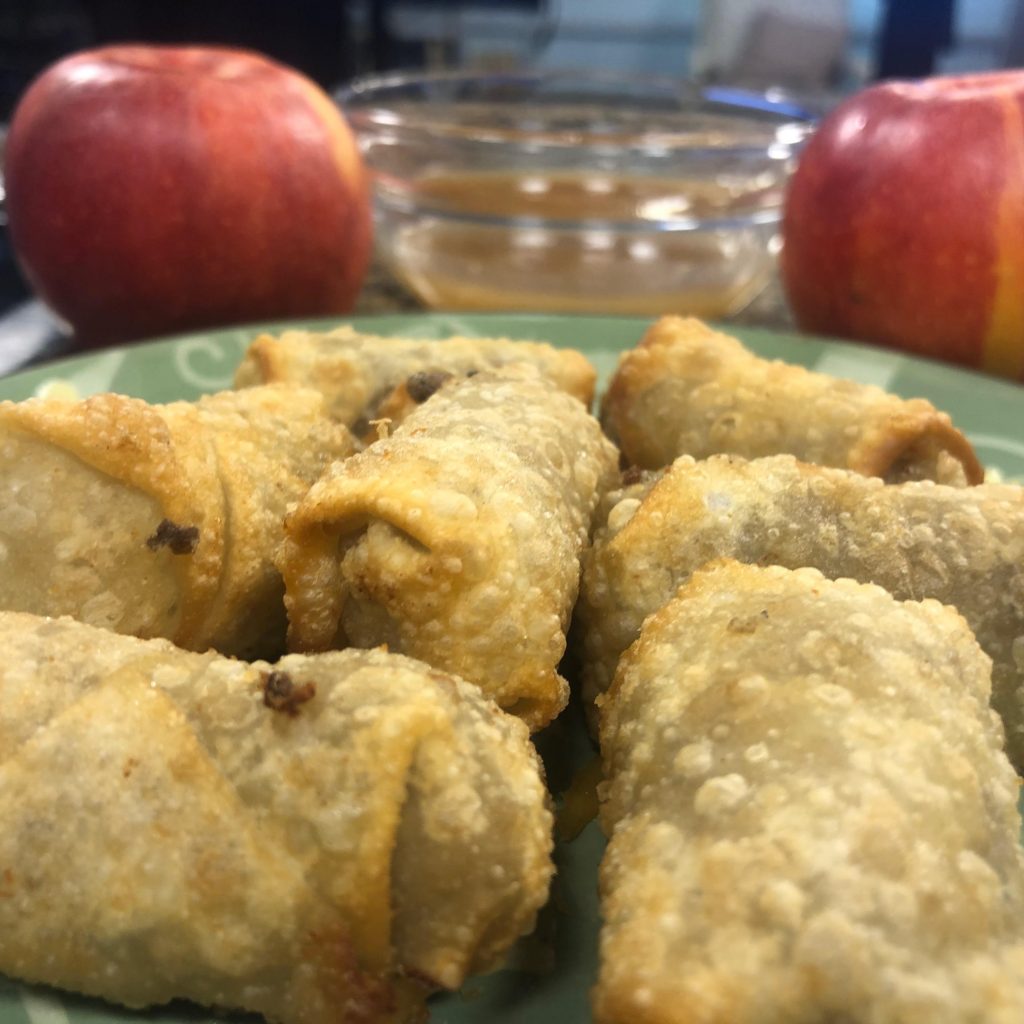 It's almost time for the Apple-Scrapple Festival in Bridgeville! Scott[...]