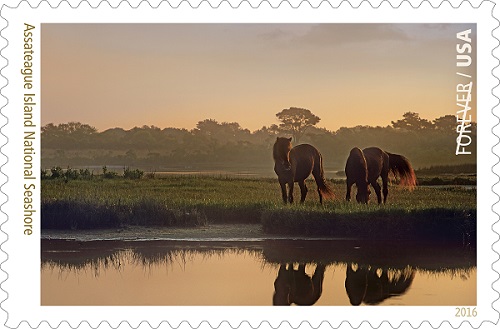 The wild horses of Maryland’s and Virginia’s Assateague Island National Seashore will be featured in one of a series of 16 new “forever” postage stamps commemorating the National Park Service’s 100th anniversary, the U.S. Postal Service announced Wednesday.

A photograph by Tim Fitzharris of Fayetteville, Ark., was used to create the image.

“This barrier island is a tale of constant movement and change. Explore sandy beaches, salt marshes, maritime forests and coastal bays,” the Postal Service said of Assateague. “Bands of wild horses freely roam amongst plants and native animals that have adapted to a life of sand, salt and wind.”

The new stamp is long overdue, in the opinion of William Webster of Princess Anne, Md., who has collected stamps for nearly 40 years.

“I like it but I’m suprised it hasn’t been done before because Assateague is a national beach and landmark,” Webster said.

The June 2 first-day-of-issue ceremony for the National Parks Forever Stamps pane will take place at New York City’s Javits Center at 11 a.m. as part of World Stamp Show-NY 2016. Dedication ceremonies also will take place at or near each of the National Parks depicted on the stamps. People are asked to spread the news on social media by using the hashtags #NPSStamps, #FindYourPark and #NPS100.

World Stamp Show-NY 2016 will take place May 28 – June 4, according to the Postal Service. Held only once a decade, the Postal Service said this event is not to be missed by beginners through advanced stamp collectors alike. 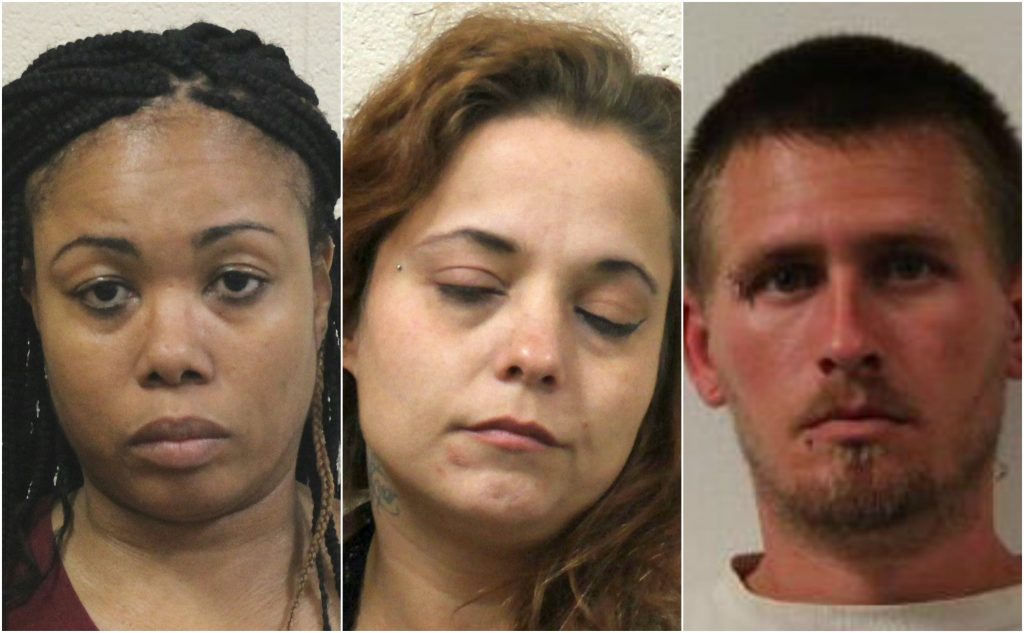 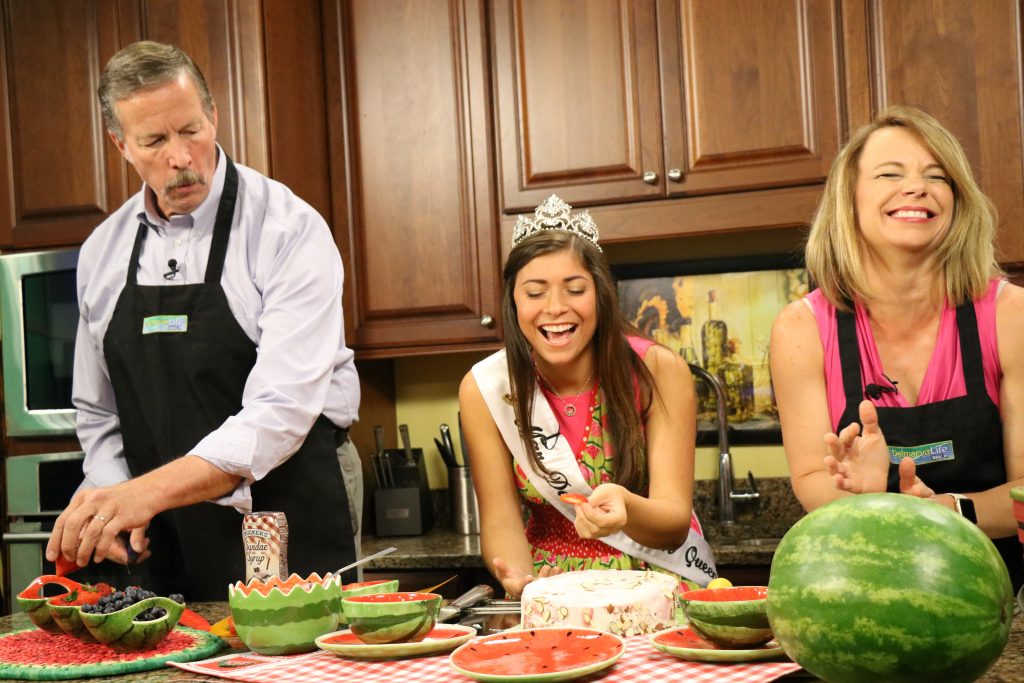 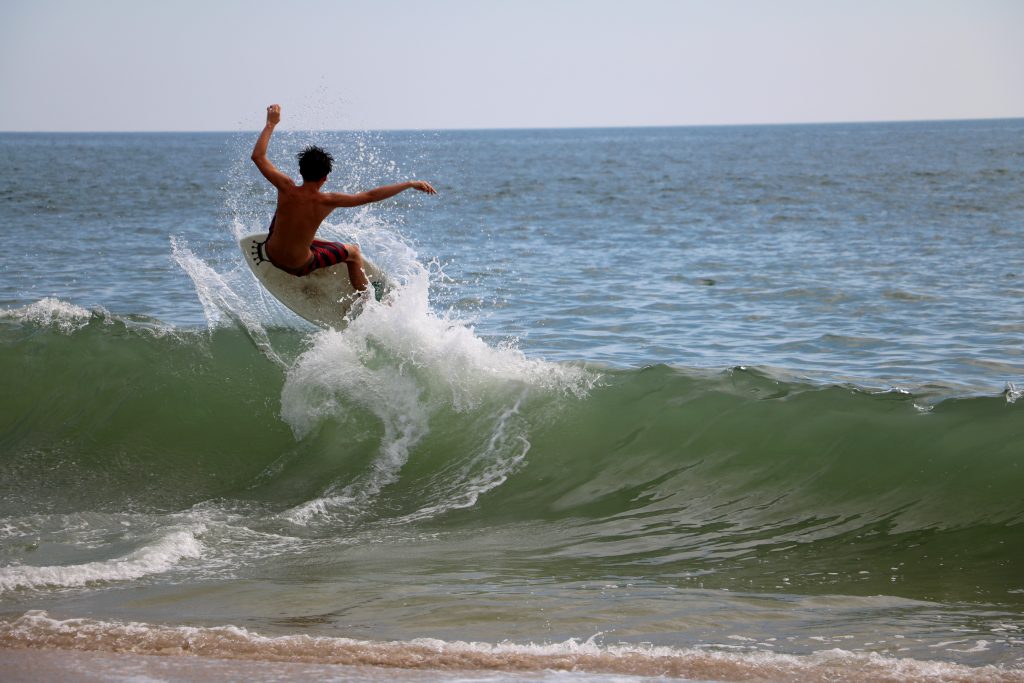 Bellevue Street in Dewey Beach will fill with friendly competition,[...]