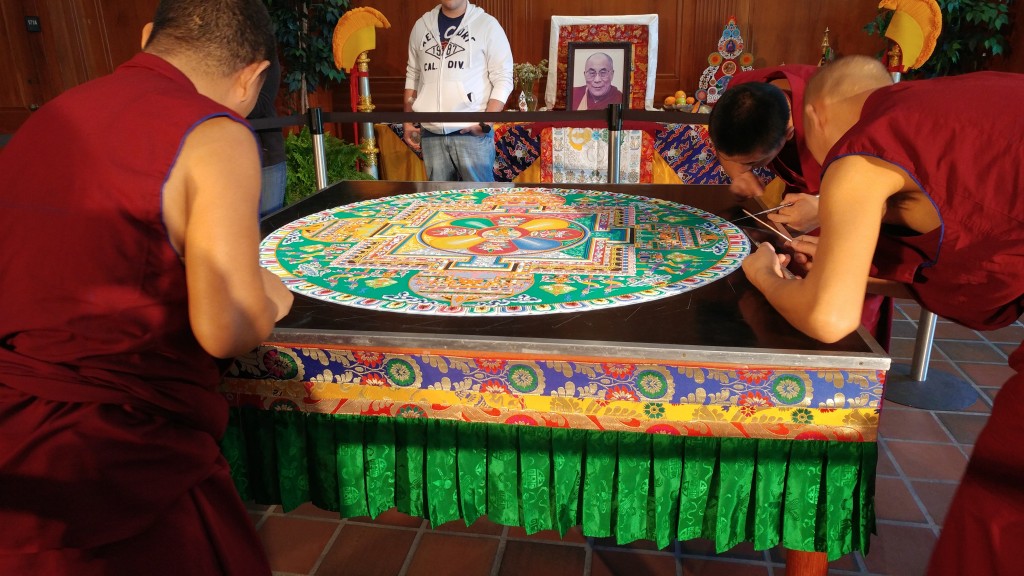 Salisbury University’s Office of Cultural Affairs hosted the Tibetan lamas of the Drepung Loseling Monastery April 12-16. The group constructed a mandala sand painting over a period of five days inside SU’s Great Hall.

“By creating the mandala, we believe that it will bring peace and harmony to the area and to all the inhabitants,” said Geshe Lodon, translator for the group.

Many from the area came over the course of the event from the opening ceremony to the dispersal ceremony.

“This is really hard to say, as many come back several times over the entire creation residency.  I would say that at least several thousand come over the course of the five days,” said June Krell-Salgado, director of the Office of Cultural Affairs. “The attendance would come in waves – we would get a surge when classes would change, faculty would bring entire classes; anthropology, art, etc.”

There are many things that can be taken away from such an event, according to Lodon. He said members of the community can learn patience and the impermanence of everything that exists.

Dozens of people of all ages took part in the activities which included puzzles, coloring sheets, and a community mandala sand painting. Each person added his or her own personal touch to the communal project.

On Saturday April 16, the Dispersal Ceremony took place at noon at the Great Hall where the mandala laid in state for two hours to give the community the opportunity to see the finished product up close.

The completed mandala is shown April 16 laying in state in Salisbury University’s Great Hall before the consecration. (Photo: Amber Eversberg)

After the consecration, community members were given tiny bags of the sand, and many followed the group to the Salisbury City Park where they dispersed the sand into the water.

Dispersal of the mandala’s sand from into the water at Salisbury City Park. (Photo: Amber Eversberg)

Overall, this event was considered a success by Krell-Salgado.

“They are always such a pleasure to have on campus,” she said. “We get guests of all ages that come to witness the mandala creation.  From students, faculty, staff, custodial staff and maintenance – everyone came to see the monks.

“It is always such a fulfilling experience when the monks come,” Krell-Salgado continued. “They reinforce the value of kindness and goodness. They have a calming quality about them.  They also are a constant reminder of what is important – they own nothing but their robes, a watch and a pair of shoes – but they are the happiest people you would ever meet.”

The monks have taken residency at Salisbury University five times. According to Krell-Salgado, the monks may return next year when the university’s cultural emphasis is on spirituality. She is now in the process of arranging the event. 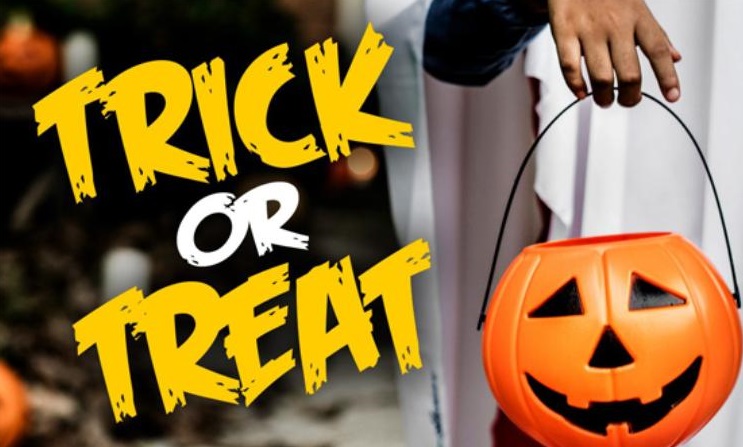 Trick-or-Treat Dates and Times for Delmarva 2019 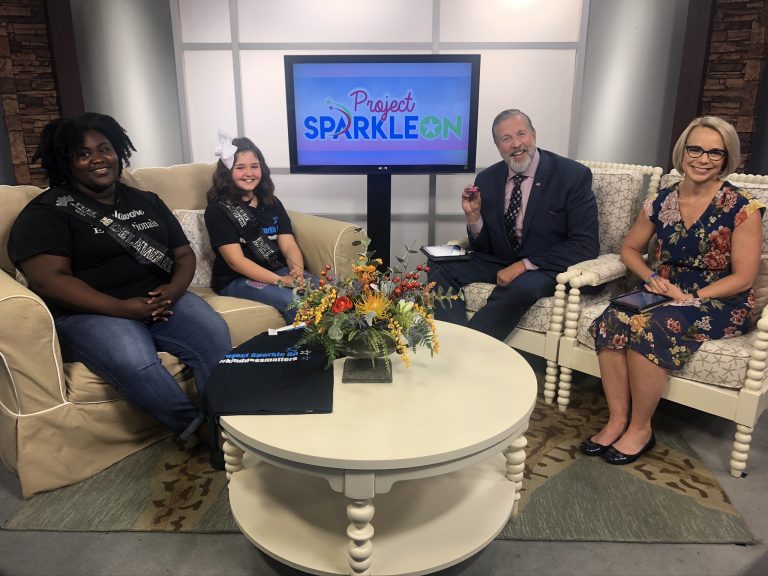 There is no excuse to not be kind. We spotlight[...] 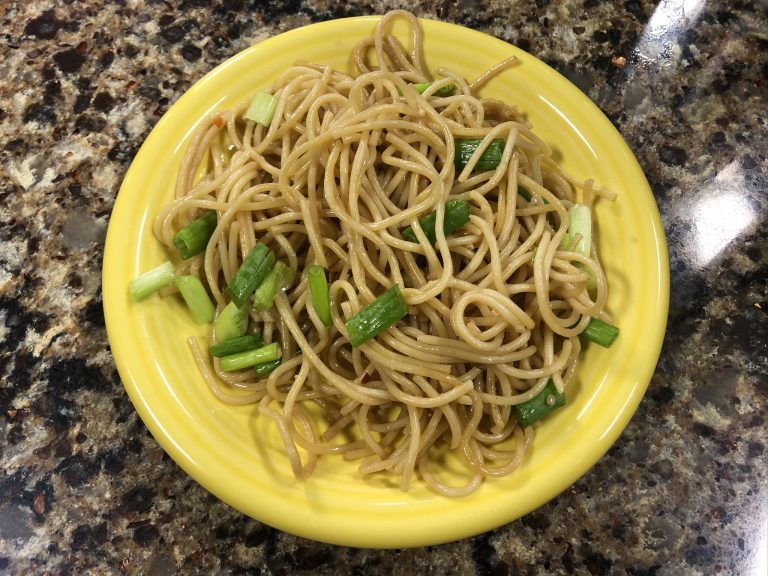 The “Manna Cafe” in Chincoteague joins us in the DelmarvaLife[...]