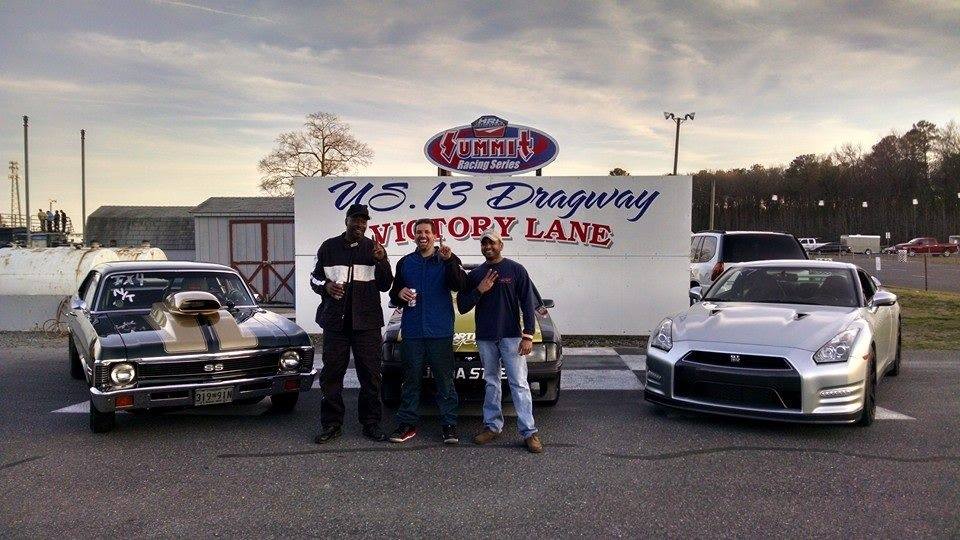 The US 13 Dragway has helped take racing off the streets for over 50 years. The 2015 drag racing season has brought a new type of racing to Delmarva. The dragway has added a class called “The List” Top 10 Grudge Series. It is a full-on heads-up race to the 1/8th mile with no time, no score boards and no time slips. Qualifying began on April 5, getting the top nine squared away. That leaves the rest of the field wondering who will take the 10th spot. 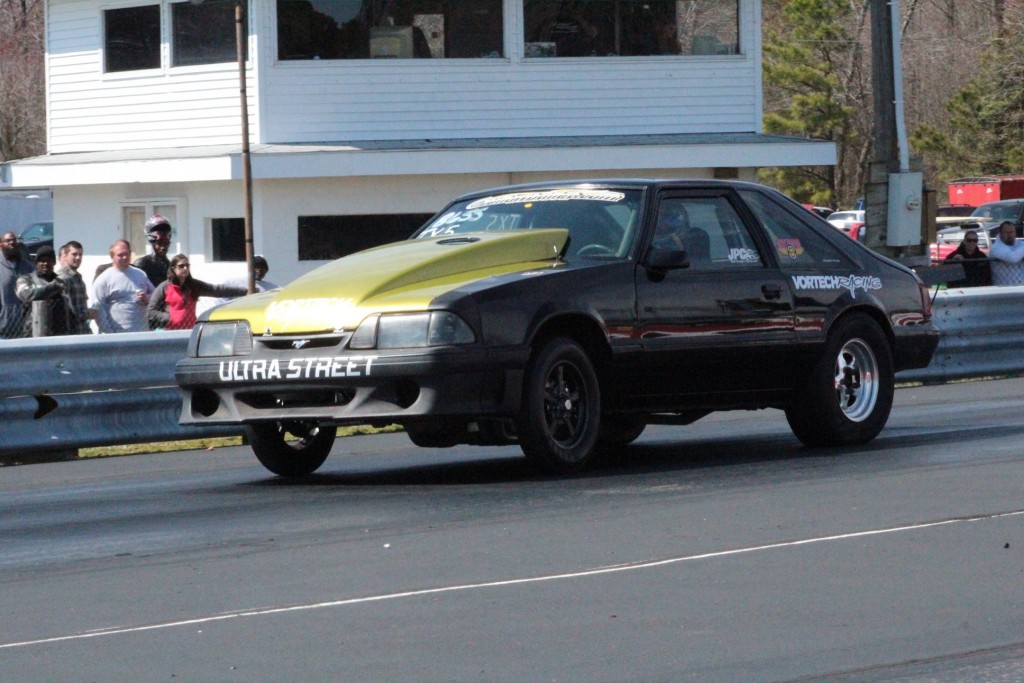 Now that the list has been determined, the callouts will begin. Each driver will receive one test run and then go into race mode.

How The Callouts Work: 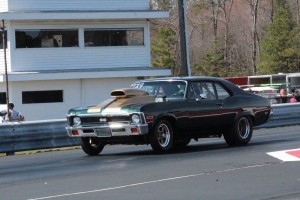 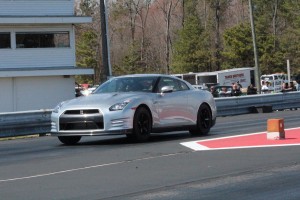 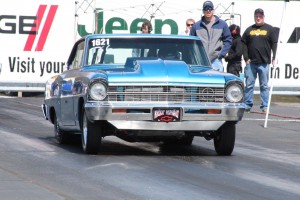 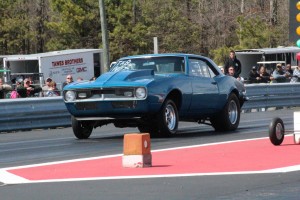 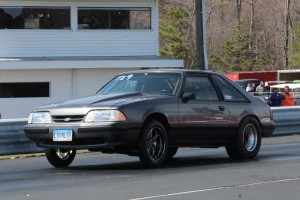 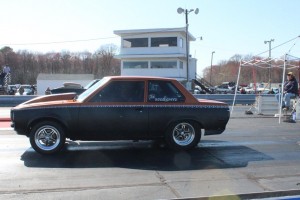 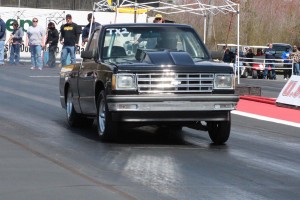 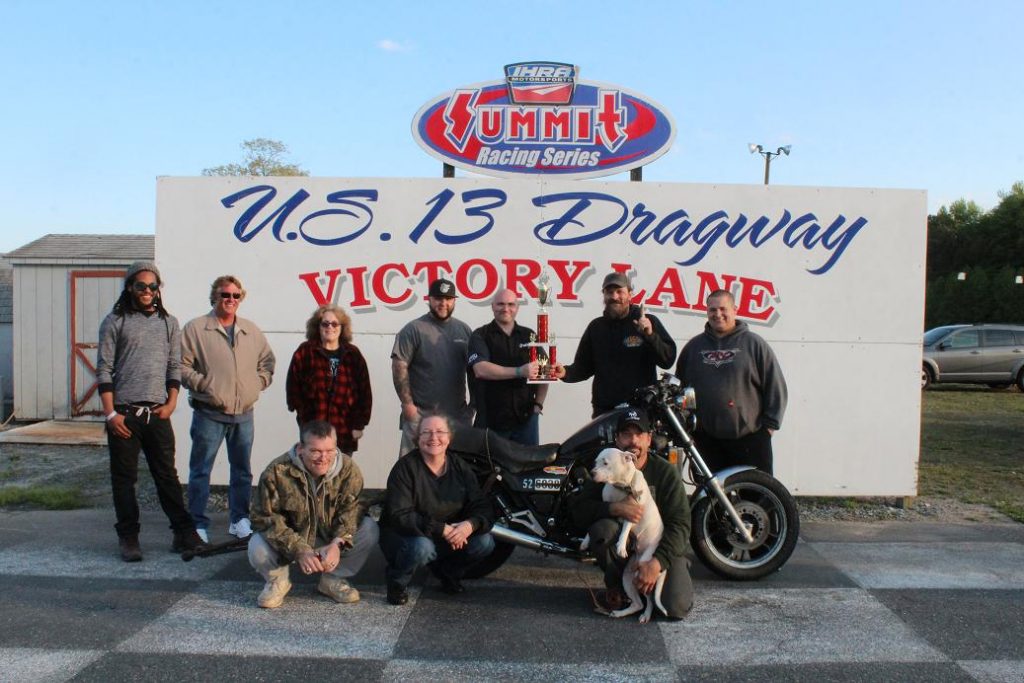 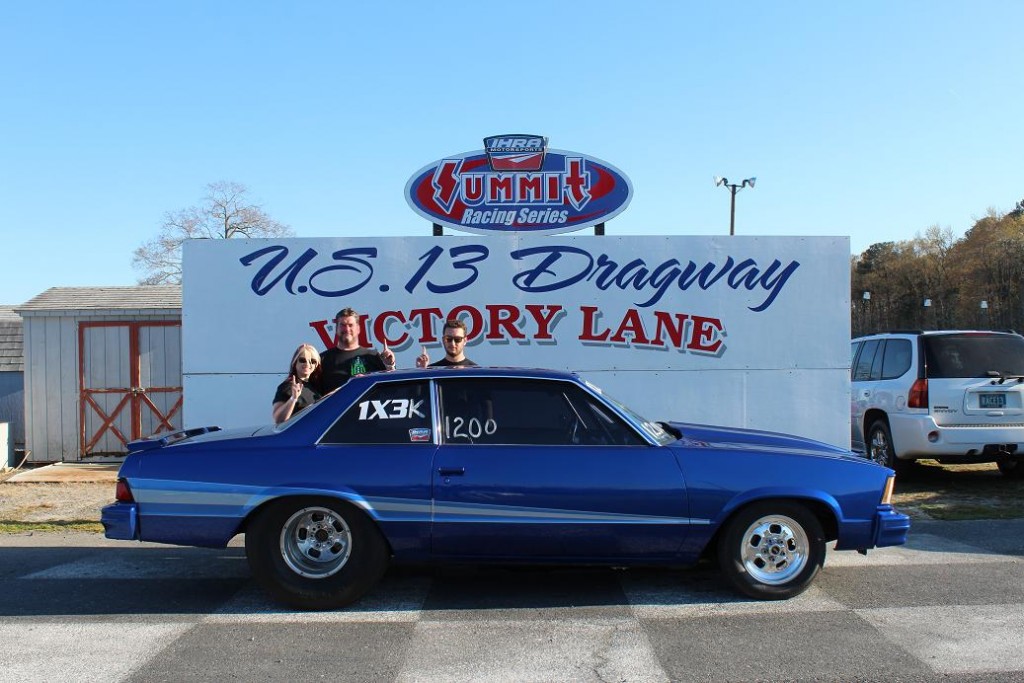 The weather continued to work great for drag racers at[...] 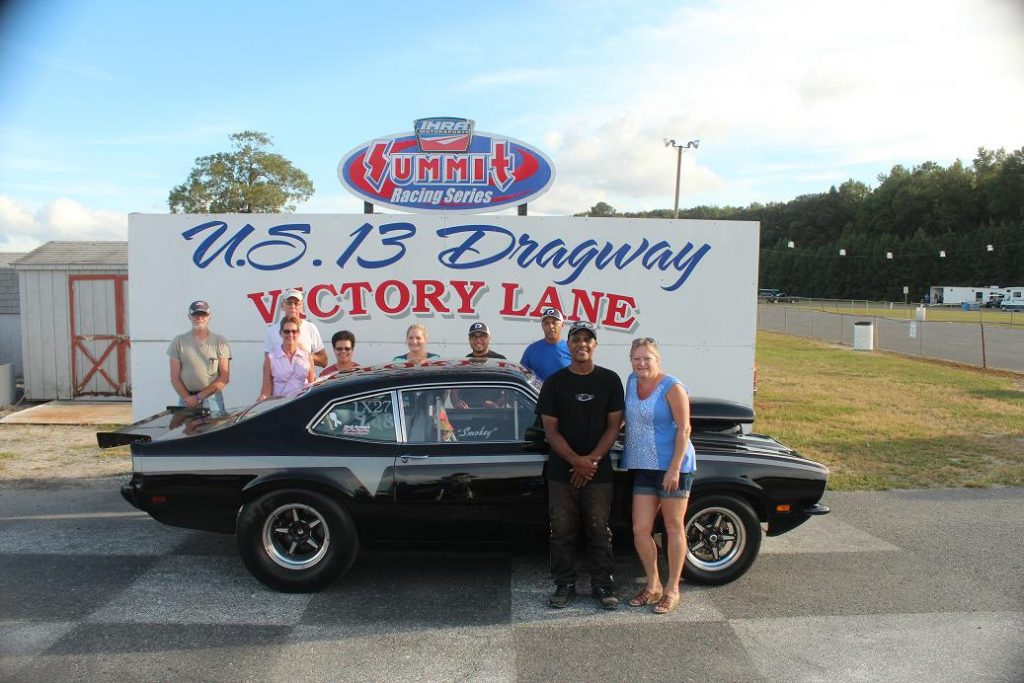