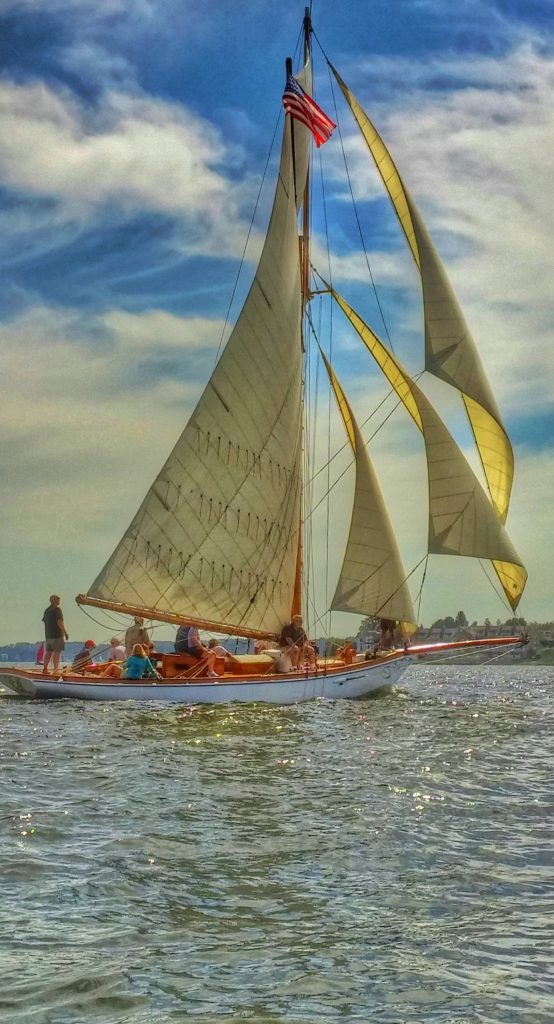 ST. MICHAELS, Md.- The 7th annual Elf Classic Yacht Race will bring the centuries-old tradition of yacht racing back to the Chesapeake Bay on Saturday, May 13.

The Classic Yacht Restoration Guild, Chesapeake Bay Maritime Museum, and Eastport Yacht Club sponsor the annual race, which starts in Annapolis and ends in St. Michaels, Md. The event includes a fleet of antique and classic sailing yachts, of varying sizes. Race proceeds benefit CYRG and CBMM, where race participants will be greeted along CBMM’s Fogg’s Cove and the winners announced at a trophy reception later in the day.

The CYRG organizes the race, which features America’s oldest active racing yacht, the 1888 Elf. Restored to historically accurate condition and re-launched in 2008, Elf is a Lawley-built 30-foot class cutter. Elf pioneered offshore yacht cruising in 1893 by being the first small craft to race round-trip from Marblehead, Mass. to Halifax, N.S.

Organizers say Saturday’s race features a nautical Le Mans start, beginning with a captain’s meeting on land, followed by the sound of a whistle, signifying each yacht captain’s mad dash to a tied-up dinghy, or tender. The captains then row out to their moored vessels and waiting crews, before tying up their tenders and raising anchor, with up to 30 yachts racing off from Annapolis across the Chesapeake Bay.

CYRG President and Elf skipper Rick Carrion said, “It’s very unusual to see a single classic yacht on any given day, so watching a fleet of them sailing away from the anchorage and into St. Michaels is an incredible experience.”

The race begins at 8 a.m. at the Eastport Yacht Club, where the fleet will depart Annapolis against the scenic background of the U.S. Naval Academy. Spectators can view the race as it crosses the Chesapeake Bay to the Eastern Shore and into the Eastern Bay, and the Miles River in Talbot County.

The race concludes at the Chesapeake Bay Maritime Museum, where onlookers will welcome the fleet of classic racing yachts as they arrive along CBMM’s Miles River waterfront, anchoring off in Fogg’s Cove. The race comes to an end when all captains have rowed to shore, and signed the race log on land.

In addition to custom-made awards, a special award for the winning boat is also up for grabs. Carrion says Fordham Brewing of Dover, Del. is donating the winning captain’s weight in beer.

To see a documentary and race footage of the Elf Classic, go to bit.ly/ElfClassic. 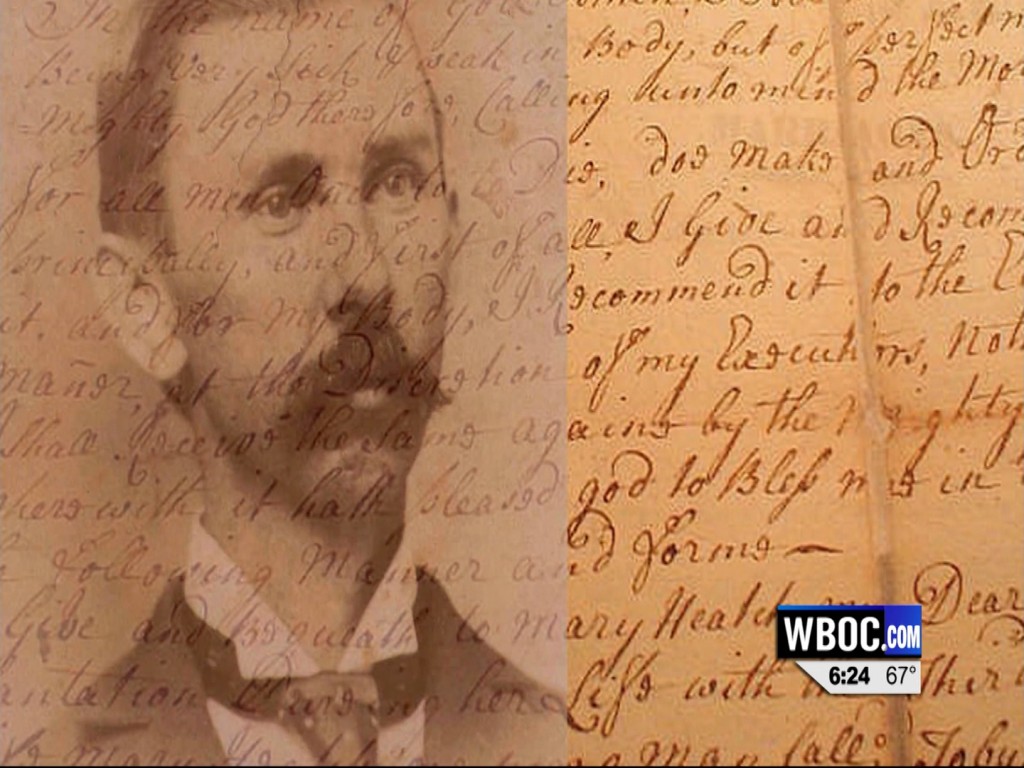 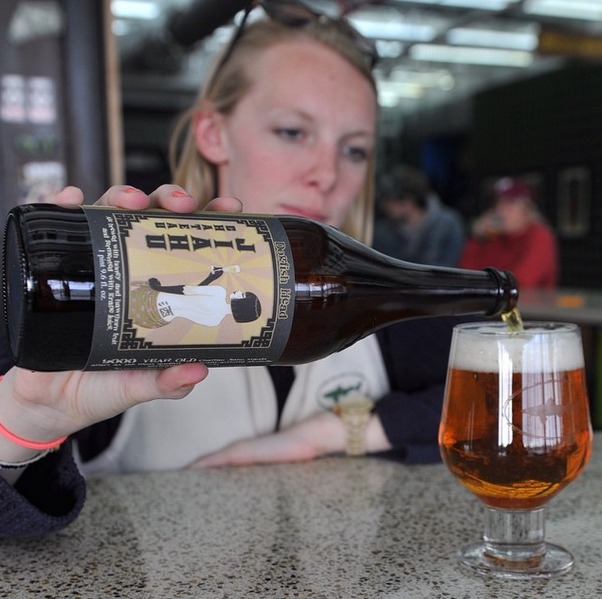 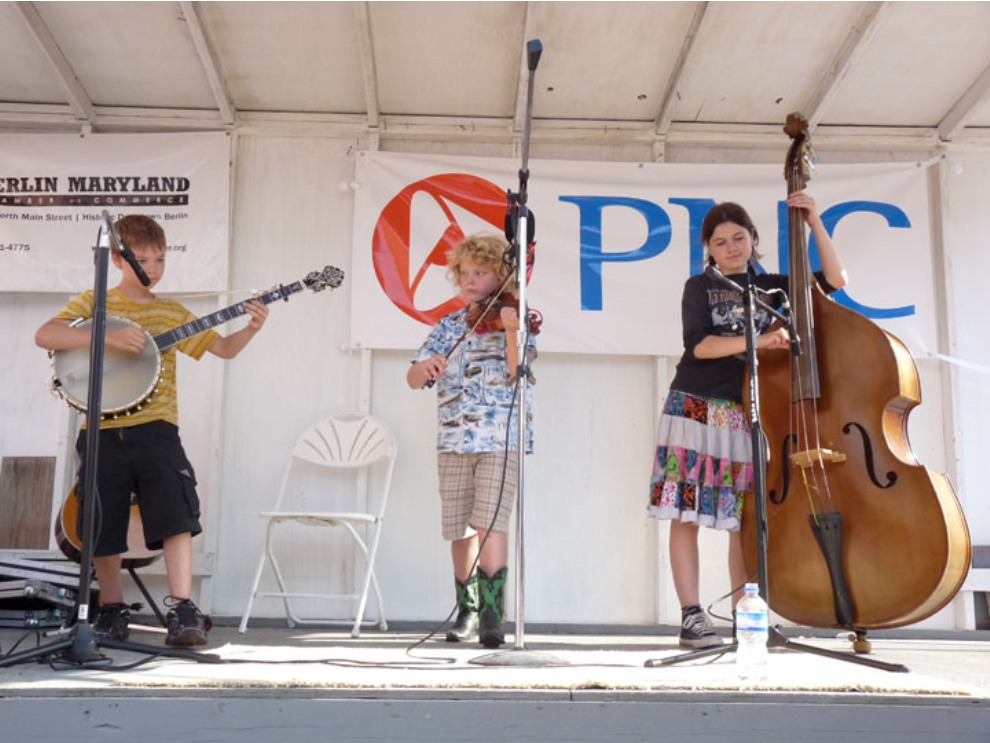