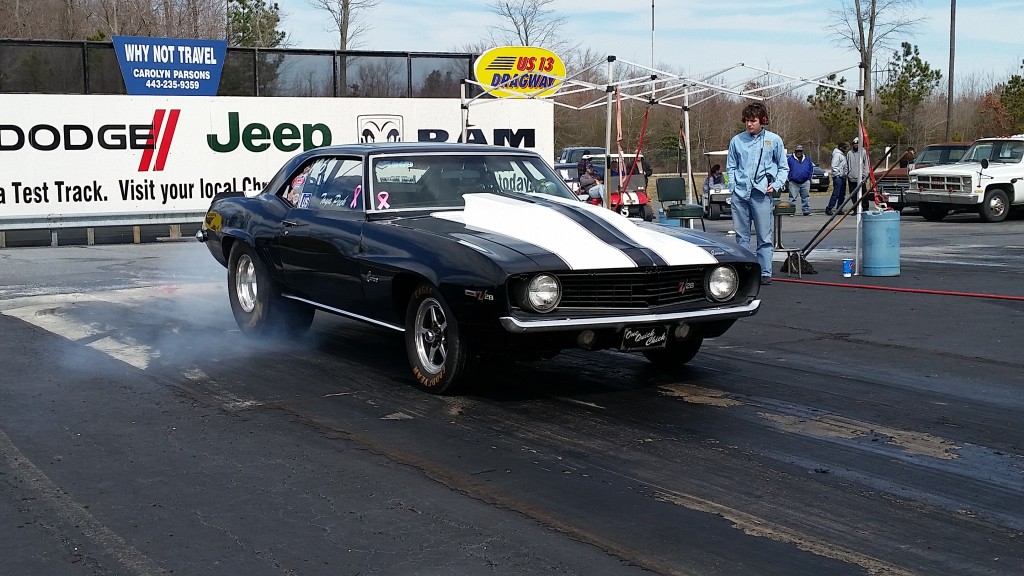 Racing on Delmarva has begun! The Gamblers Race kicks off racing season at the U.S. 13 Dragway in Delmar, Del. 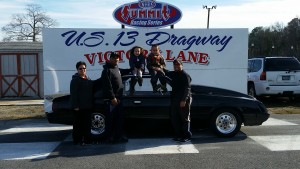 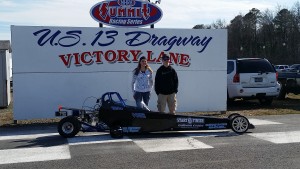 It was a beautiful day for racing!  WBOC’s own Laura Landry got pictures of the event: 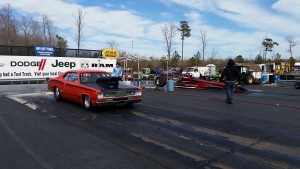 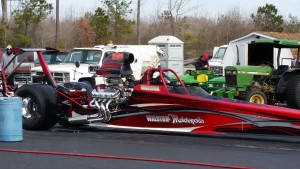 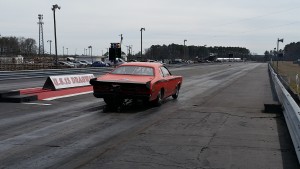 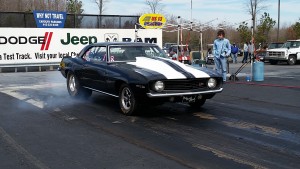 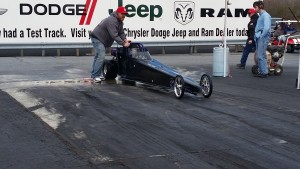 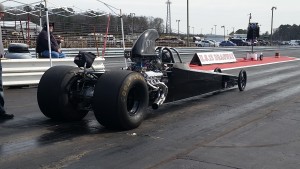 On Sunday, March 29, the gates will open at 10:00 a.m. There will be a test and tune along with a gambler race on Sunday. The test and tune will start at 11:00 a.m. Top X Grudge Series will host the first qualifying session on Sunday. Only 10 can make the list so who’s it going to be? Come to the US 13 Dragway this weekend to find out!

How It All Started

The Delaware Motorsports Complex which houses the US 13 Dragway, Delaware International Speedway, and the US 13 Kart Track is a family business.

In 1963, the family purchased farmland on the west side of US 13 in Delmar and created a quarter-mile track. During their first year of operation, there were no grandstands so racing fans backed their vehicles up to the fence to watch the race. Some still enjoy the races like that today.

A dirt track was built on the west side of the dragway and the grandstands were put on wheels so they could be transported back and forth between the two facilities. The Delmarva Auto Racing Association leased and ran the track from 1965-1968. The Cathell family took over management of the track, with the help of 50-75 locals on their staff.

The speedway was expanded to its current half-mile configuration and the US 13 Kart Track was added to the facility. On Saturday nights, the Delaware International Speedway has late models, street modifieds, AC Delco modifieds and modified lites. Be sure to check the schedule to see if there will be entertainment on Friday nights or Sundays. Entertainment could include Super ET, Pro, Pro Bike, Street Eliminator, Import, Bike Trophy, and Jr. Dragsters.

Racing runs every weekend from March to November. Weekdays are filled with maintenance to keep the track in good condition. When it isn’t racing season, the Cathell’s are still hard at work. They’re looking for sponsorships, marketing, banquets, meetings, car shows, and planning next year’s schedule.

The Delaware Tourism Bureau selected the US 13 Dragway and Delaware International Speedway, as the eighth most popular attraction in Delaware – second to the beaches in Sussex County. Current promoter, Charlie Cathell was also recognized as “Promoter of the Year” in 2004 at the annual Promoters Workshop in Daytona, Fla., as well as being inducted into the NHRA Northeast Division Hall of Fame.

Each year, the Cathell family donates their time and facility for the Camp Barnes Benefit Race. This event has been held at the track for over 25 years and has raised hundreds of thousands of dollars to send disadvantaged children to camp.

Each week we will be covering local races on Delmarva, so stay tuned! 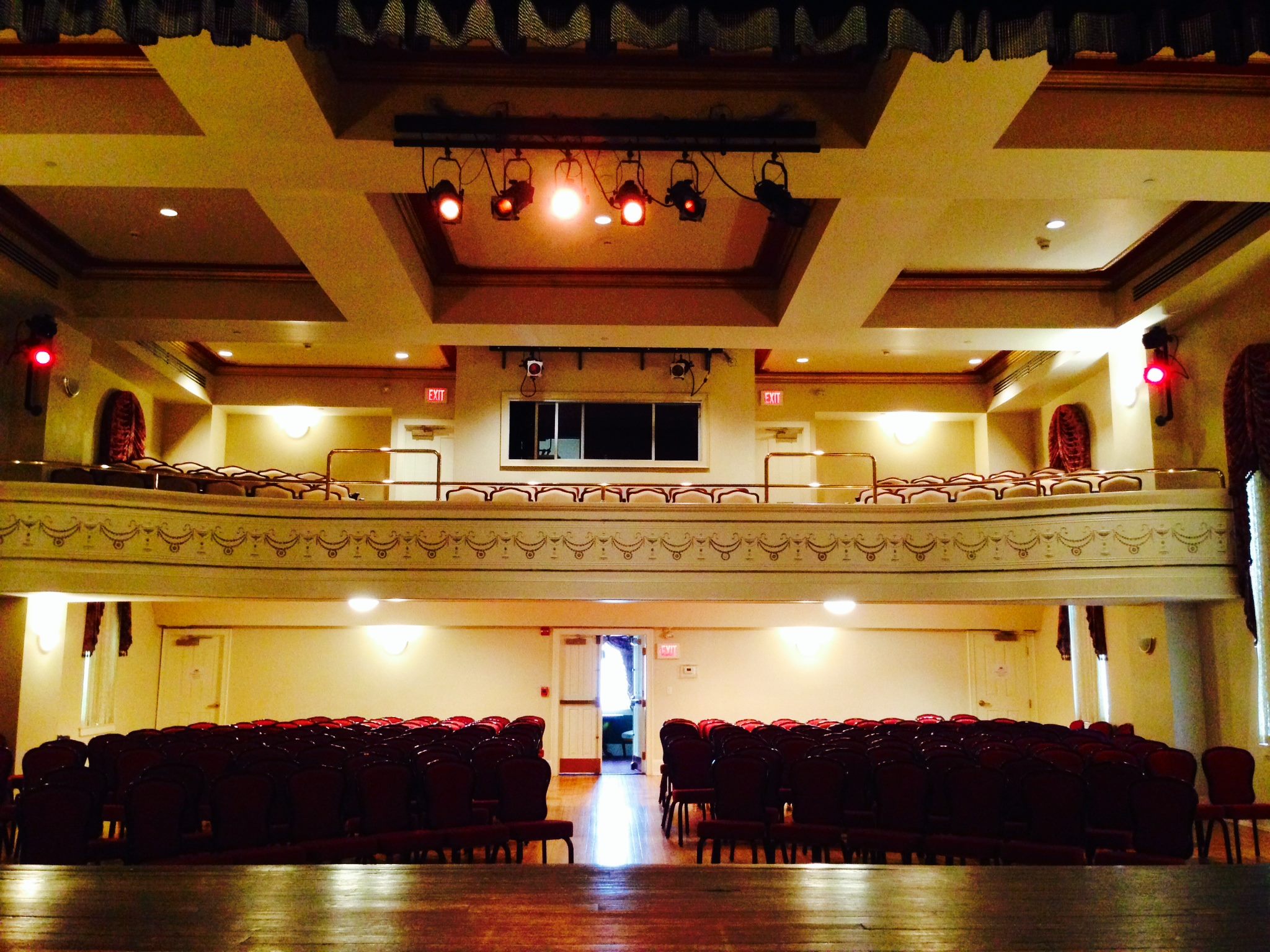 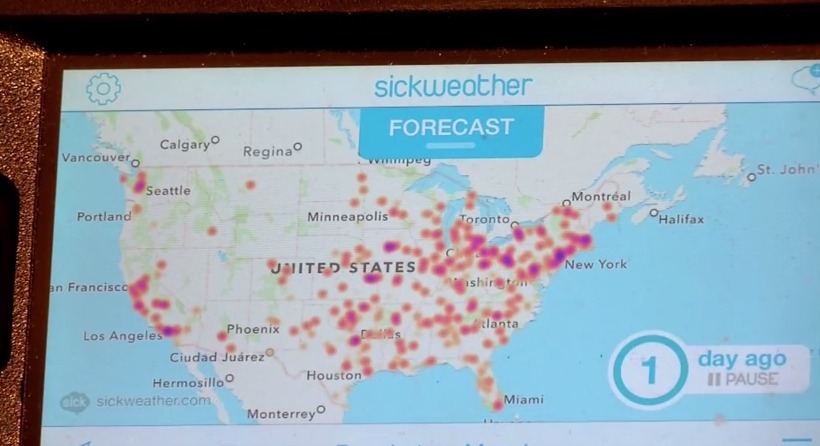 The flu season peaks December - February, but you can[...] 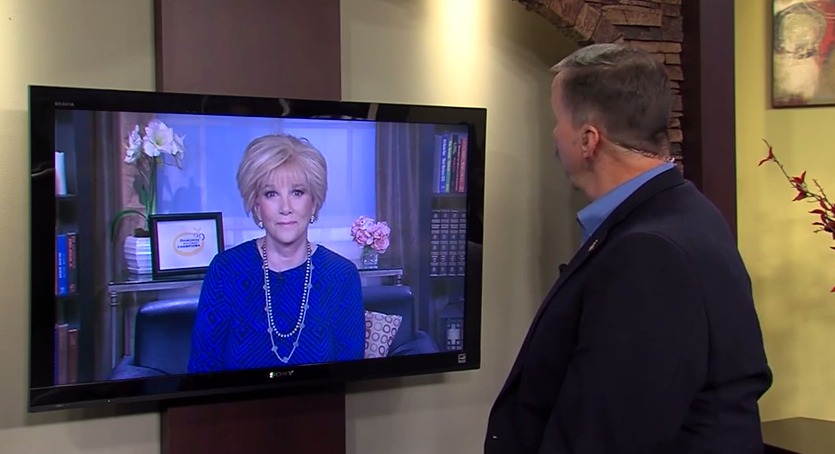 Through the proper food choices, you can prevent and reverse[...]