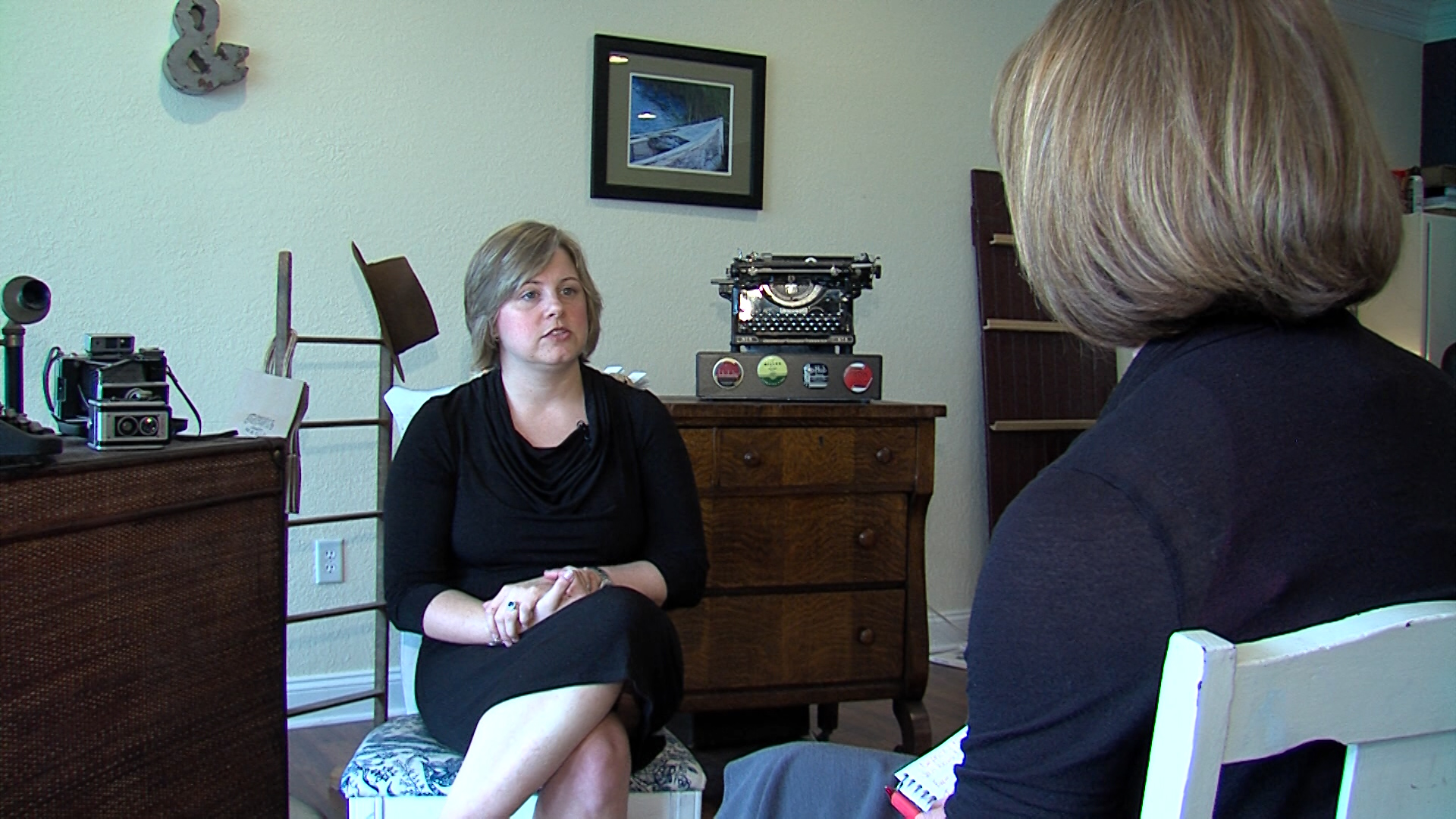 Fourteen years ago, as Stephanie Fowler was graduating from Washington College, she received The Sophie Kerr Prize.  The $62,000 prize is awarded to aspiring authors every year and usually opens doors that allow them to be picked up by a major publishing company.  Unfortunately, Fowler wasn’t finding anyone on the other side of those doors.

The Salisbury woman received the prestigious literary prize for her collection of short stories called, “Crossings.”  Fowler said there was little interest in essays about life on the Eastern Shore.

It was then that Fowler decided she would have to settle for writing as a hobby and went to work for her family’s business. Fowler would eventually self-publish “Crossings” in 2008, but it wasn’t until 2012 that she expressed to her mother how miserable she was working at a job that didn’t allow her to create something that was authentic to her.  In May of 2013, with her mother’s blessing, Fowler opened the doors to Salt Water Media.

The unique company gives other aspiring authors the guidance they need to publish their work.  Salt Water Media is also home to one of only 70 Expresso Book Machines in the world.  The machine prints, binds, and creates a cover for paper backs. 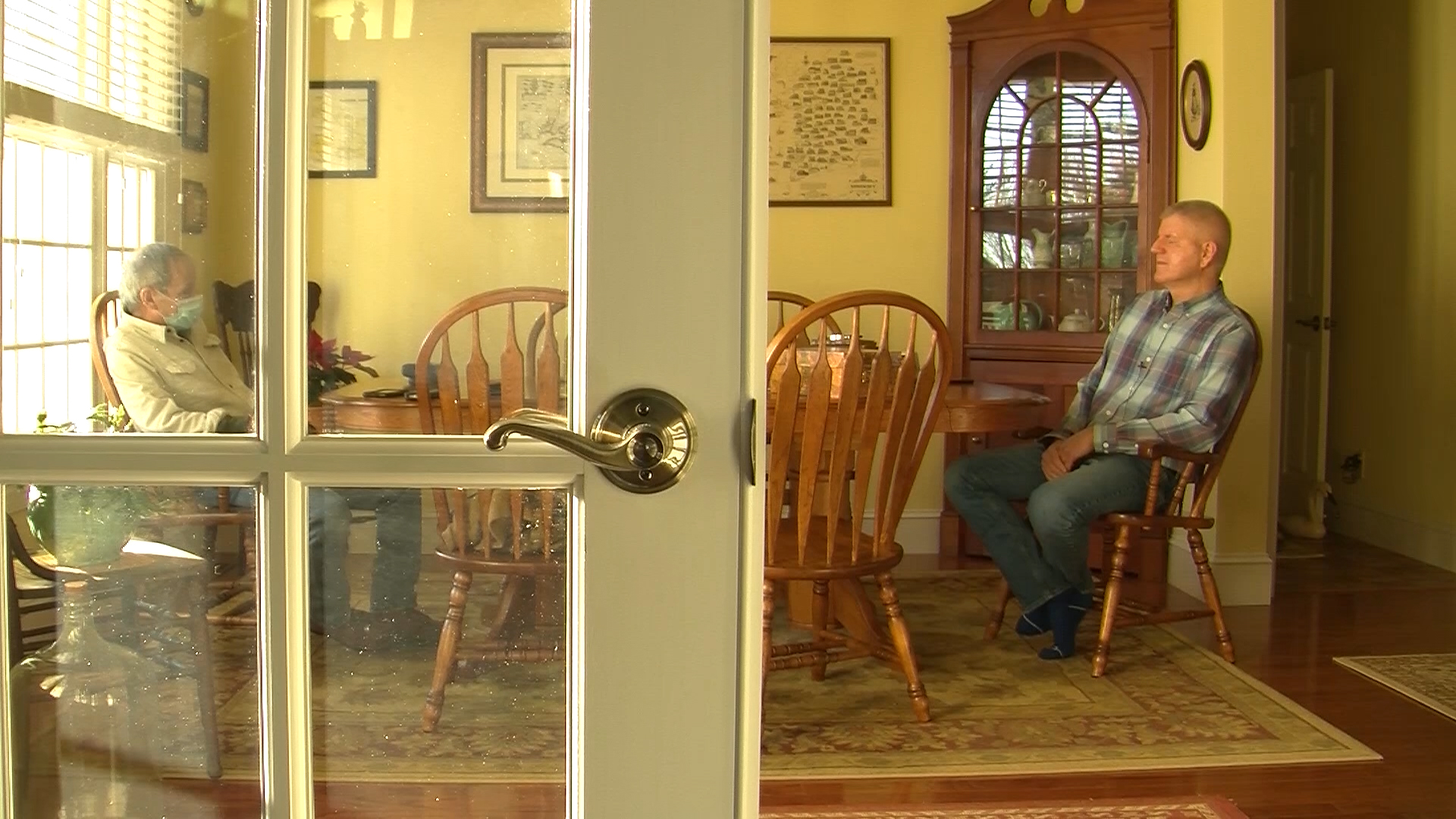 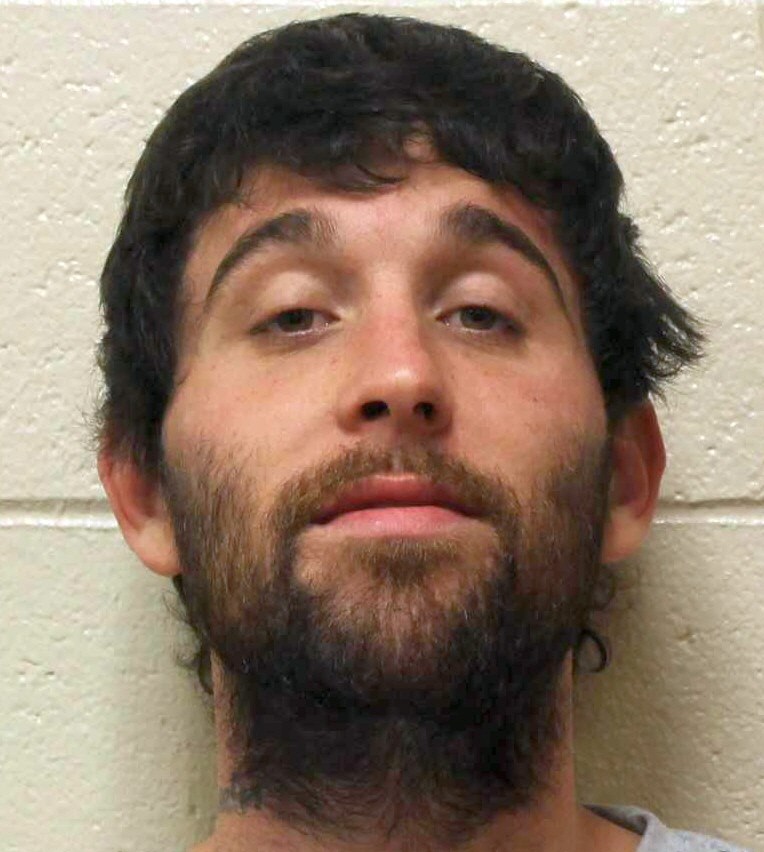 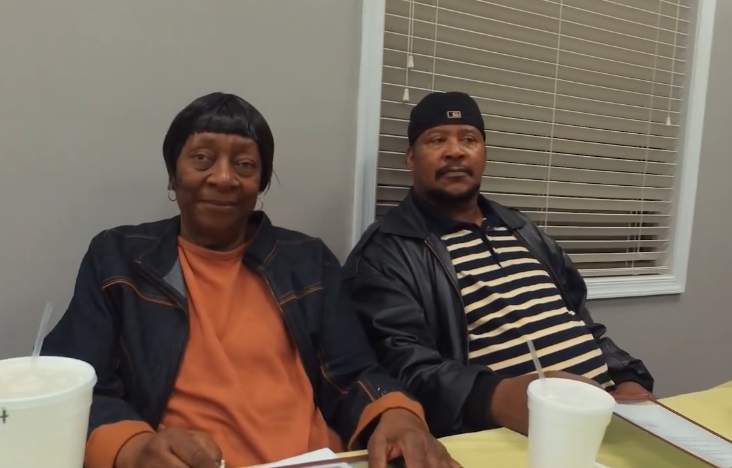 From buying items and keeping a shed full of anything[...]