Keith Riddle Takes His Fifth Win of Season- May 31, 2015 – DelmarvaLife 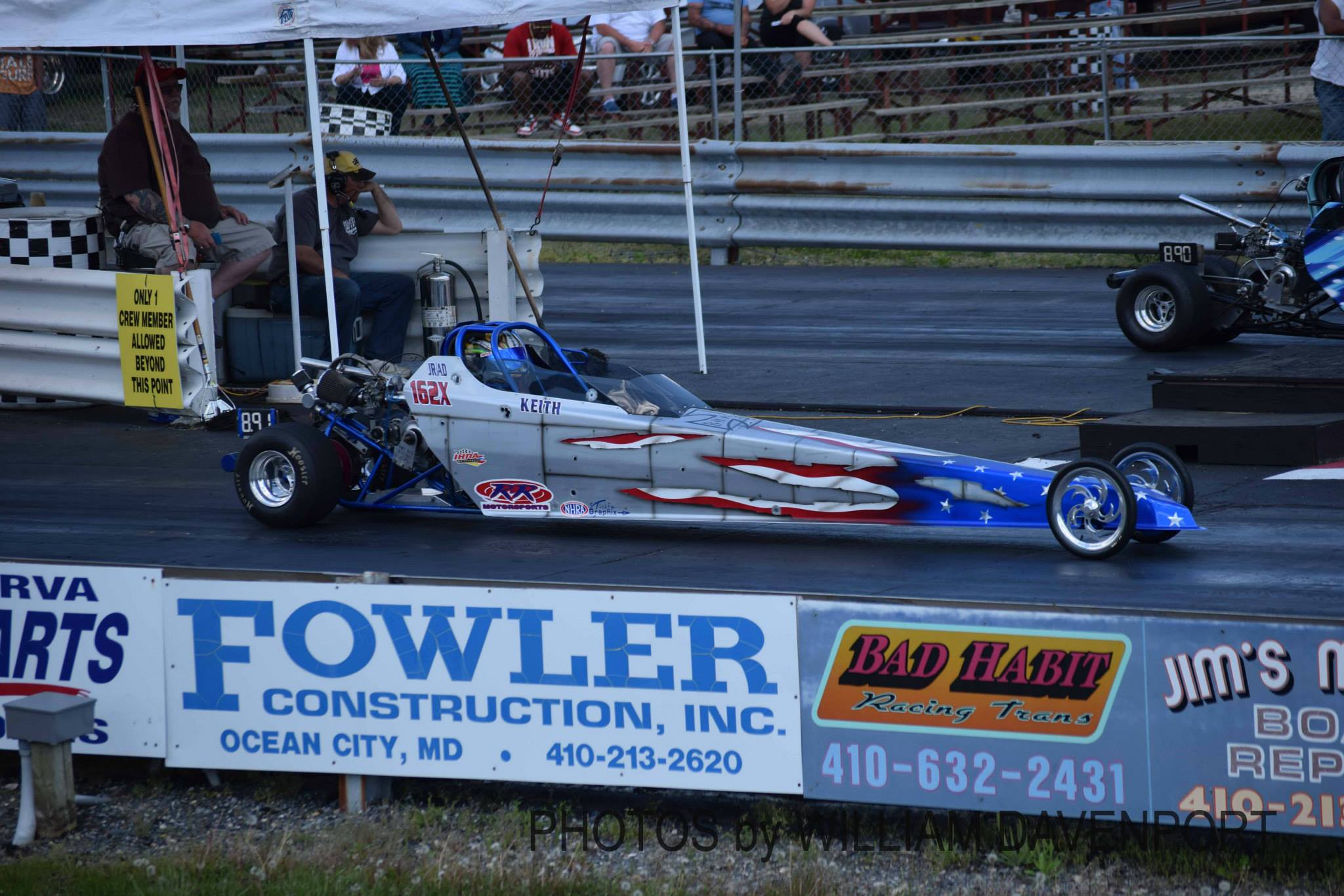 Sunday brought some slight wind, but the heat was on at U.S. 13 Dragway when Chad Thurman won his second Pro Eliminator race. Thurman, who won last weekend as well, pulls out the win against Crystal Hudson this week. Steven Truitt faced Frank Lecates in the Top Eliminator class and Truitt came out on top for the win. Brian Wongus faced Rick Cahal in the Pro Bike Final and Wongus took the win.

Street Eliminator had a battle of the S-10’s when Ronn Carey took the win over Brenda Layton. Alex Bradford took on Alexis Truitt in the Jr. Dragster 2 final as Bradford took the win. Keith Riddle took his fifth win of the season in Jr. Dragster 1 when facing Nyck Shirkey in the finals and Joe Schwartz won Hot Rod for the day when he was matched up against Joe Schmidt. U.S. 13 Dragway also held an Import Invasion day that lead to Michael Jefferson and Stevie Miles to the finals as Jefferson took the win. 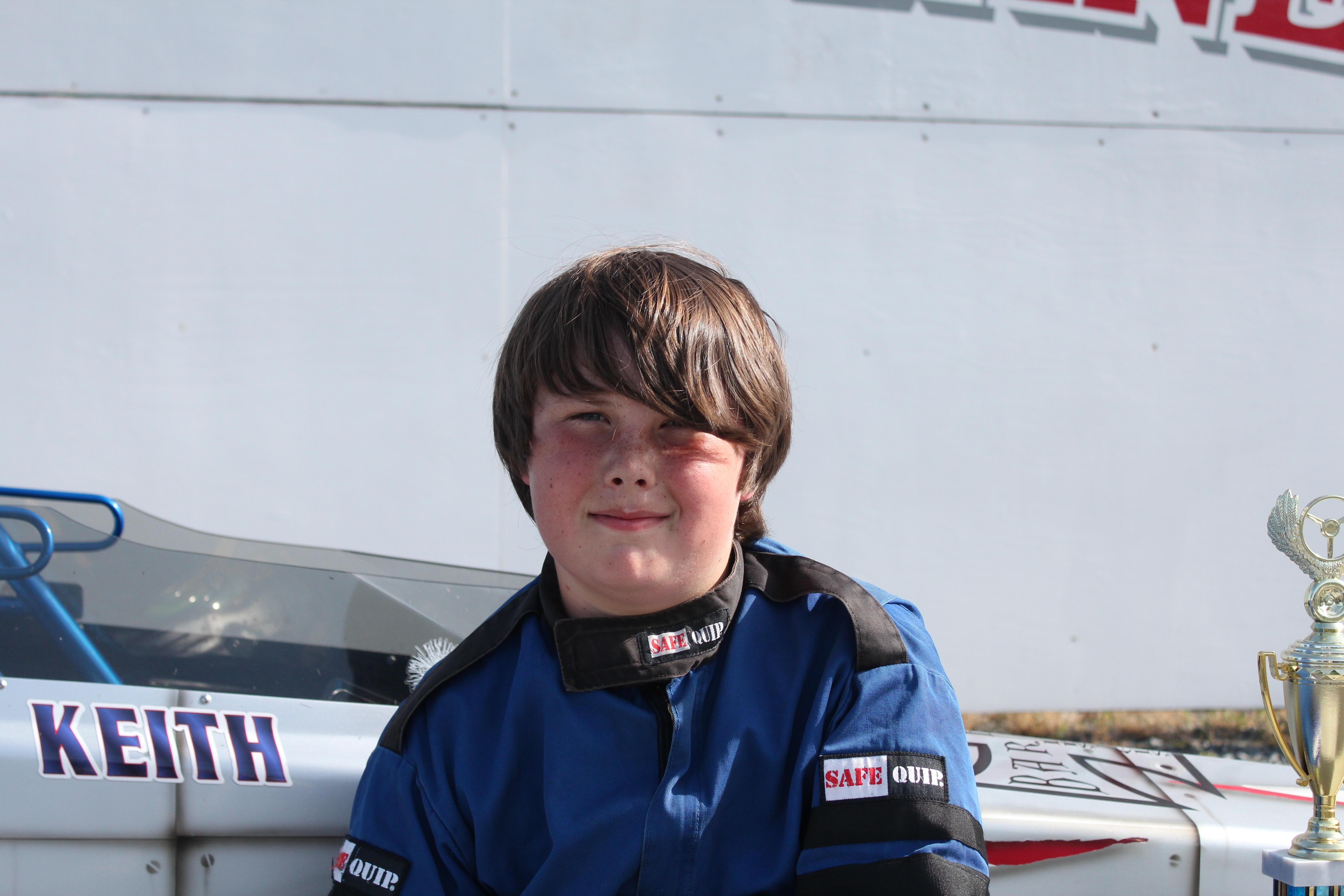 Pro Eliminator: Chad Thurman wins the double break out running a 9.82 on a 9.86 against Crystal Hudson 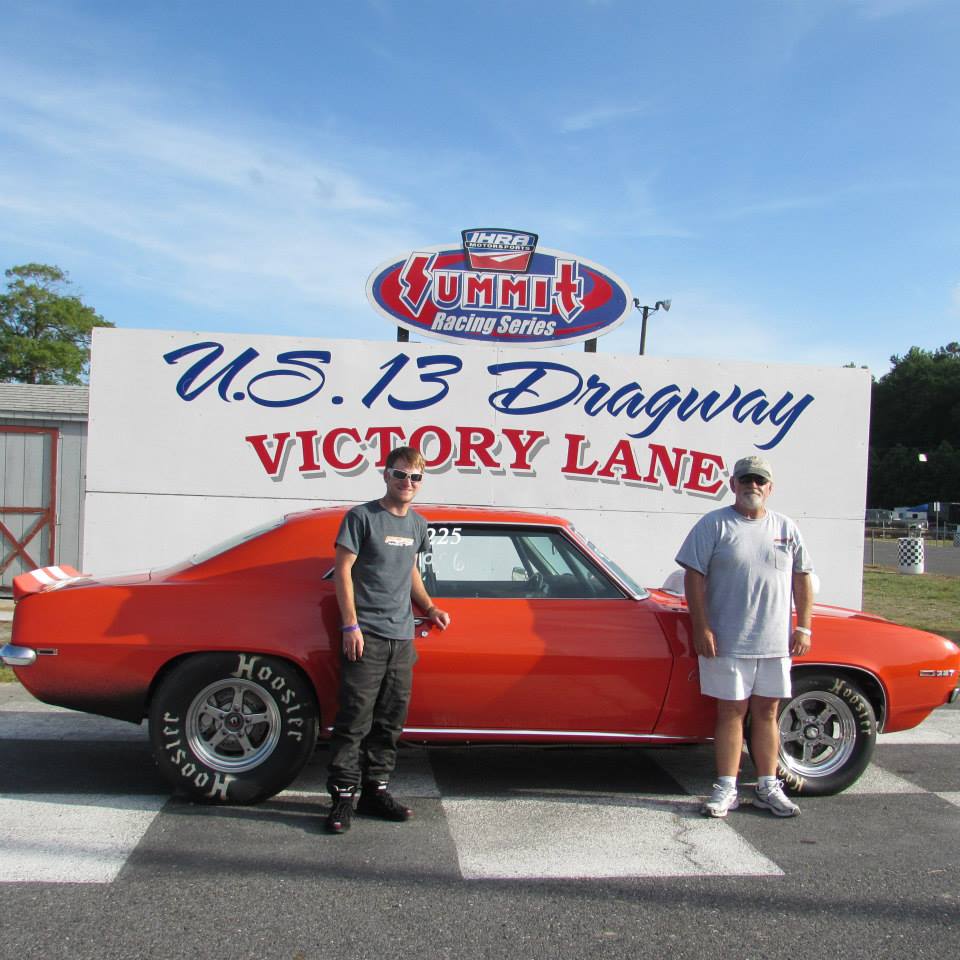 Import: Michael Jefferson takes the win in Import running a 12.21 on a 12.20 dial against Stevie Miles 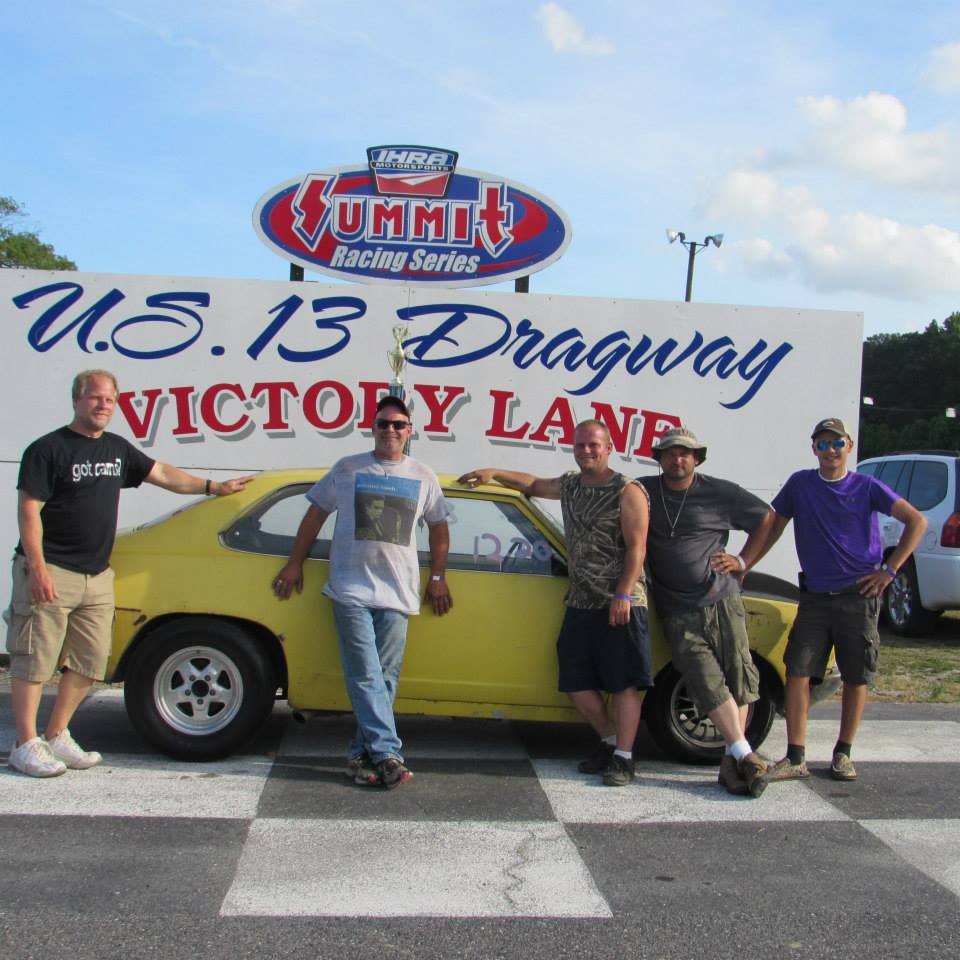 Jr. Dragster 2: Alex Bradford runs dead on his deal running a 7.96 on a 7.96 dial against Alexis Truitt for the win 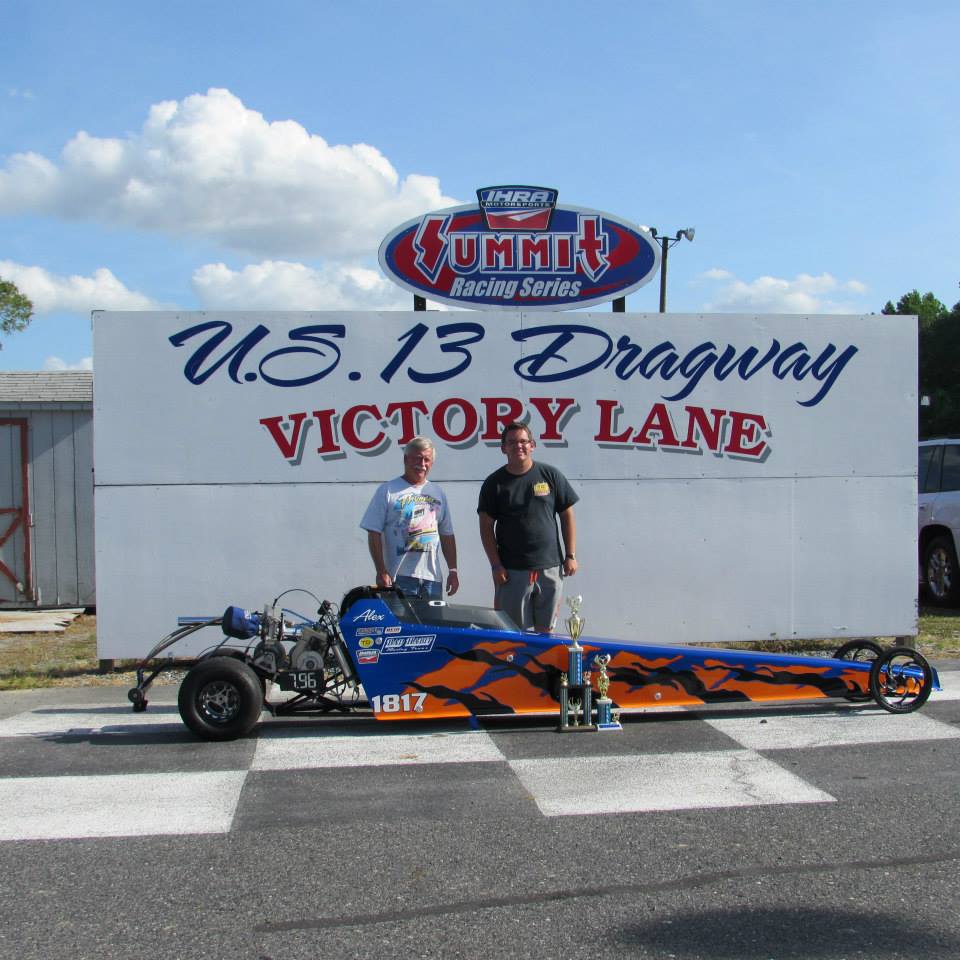 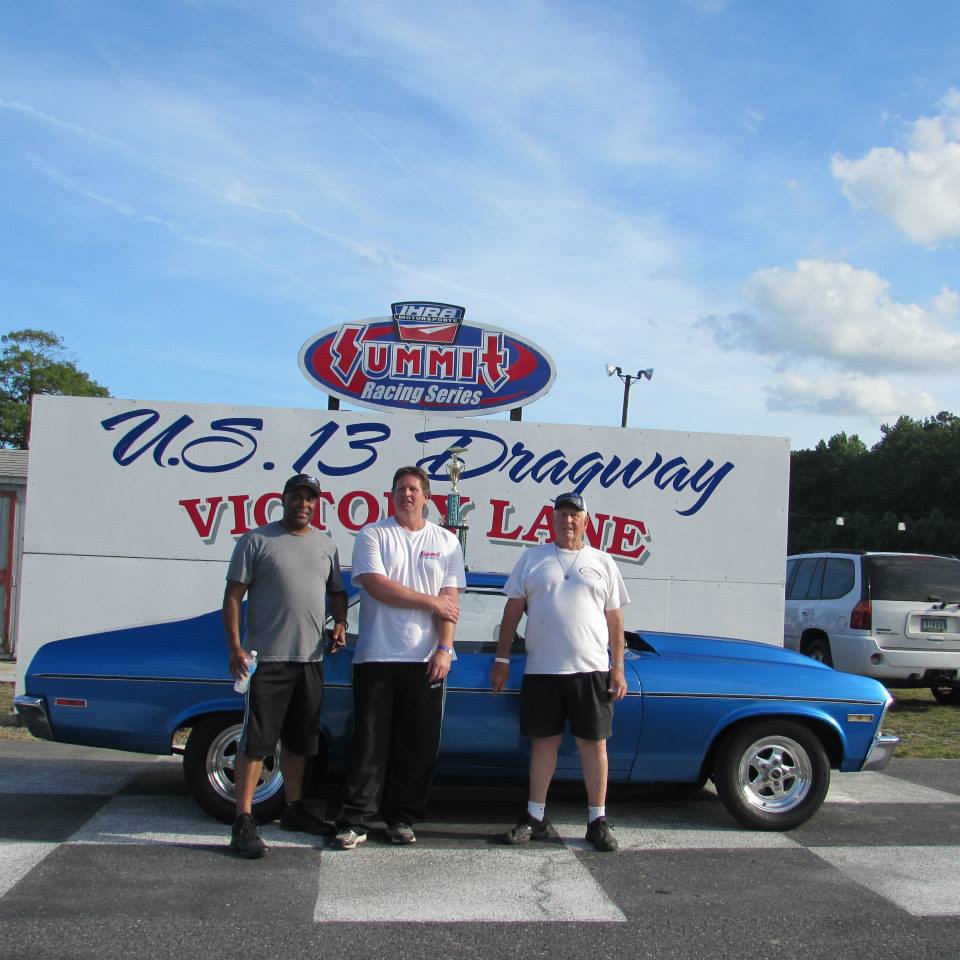 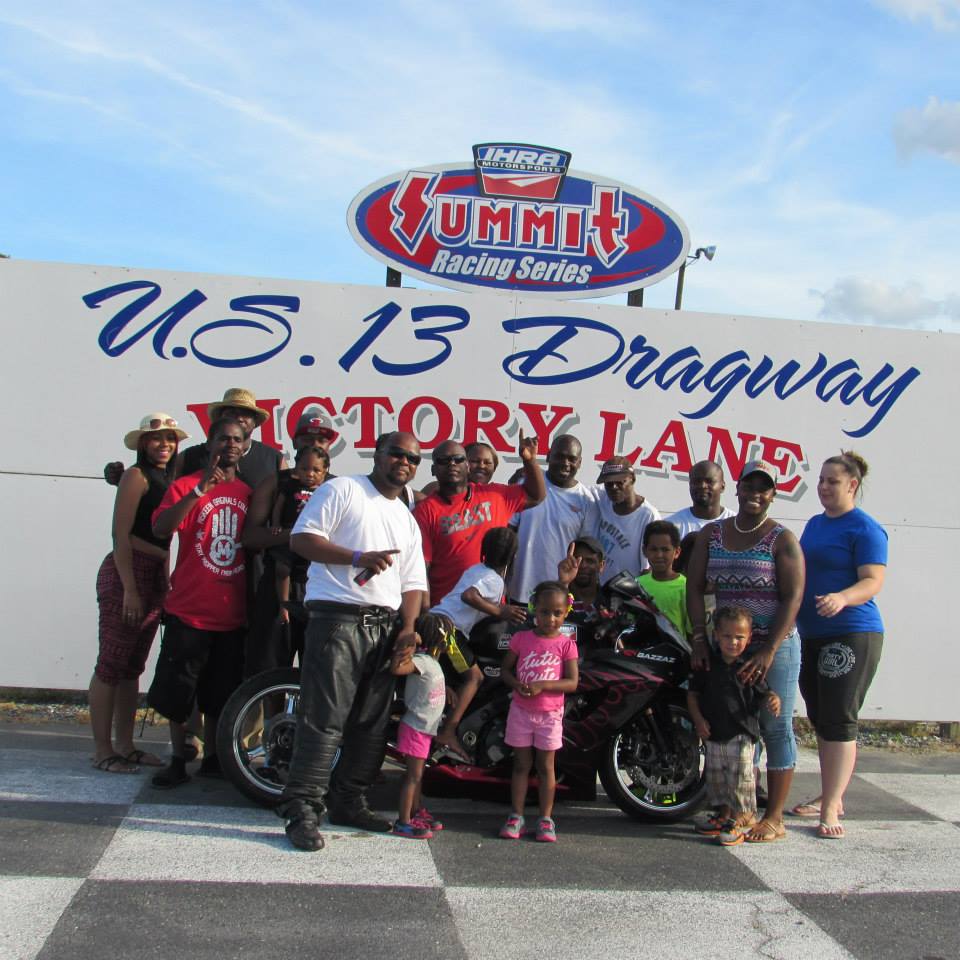 Street Eliminator: Ronn Carey ran a 12.32 on a 12.05 dial for the win against Brenda Layton 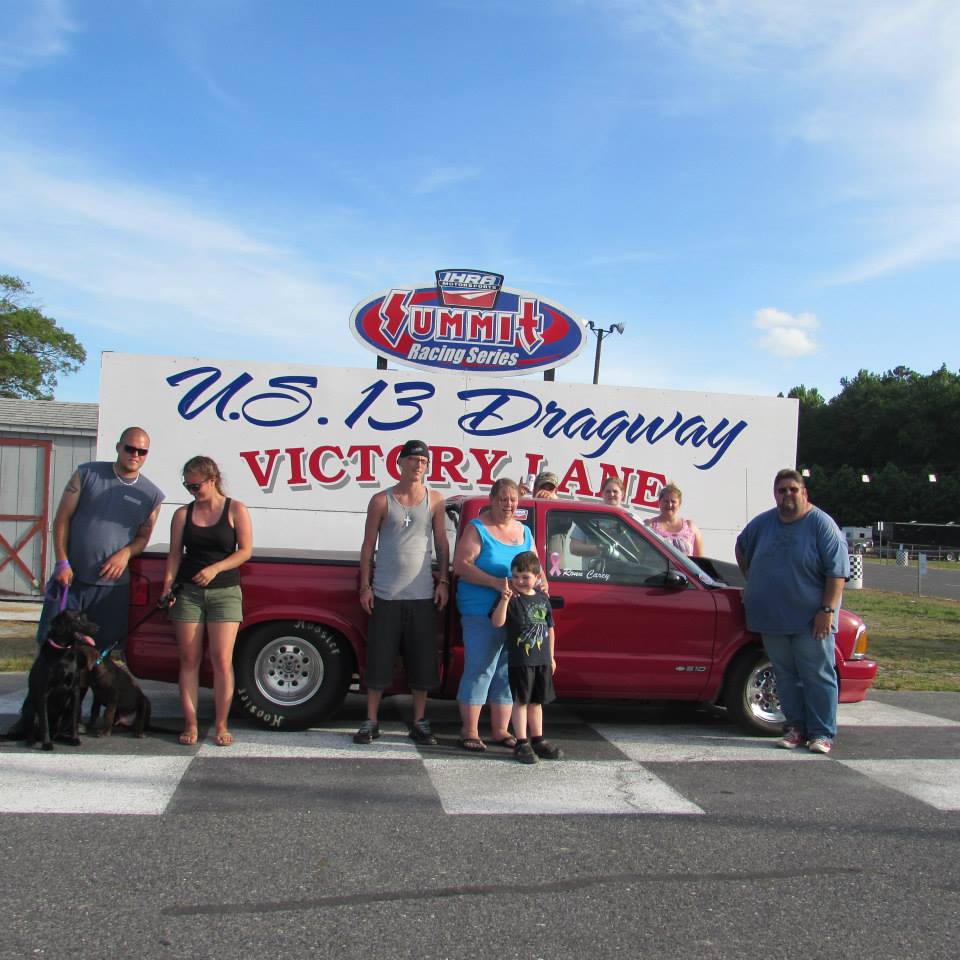 Top Eliminator: Steven Truitt wins with a 9.23 on a 9.22 dial against Frank Lecates 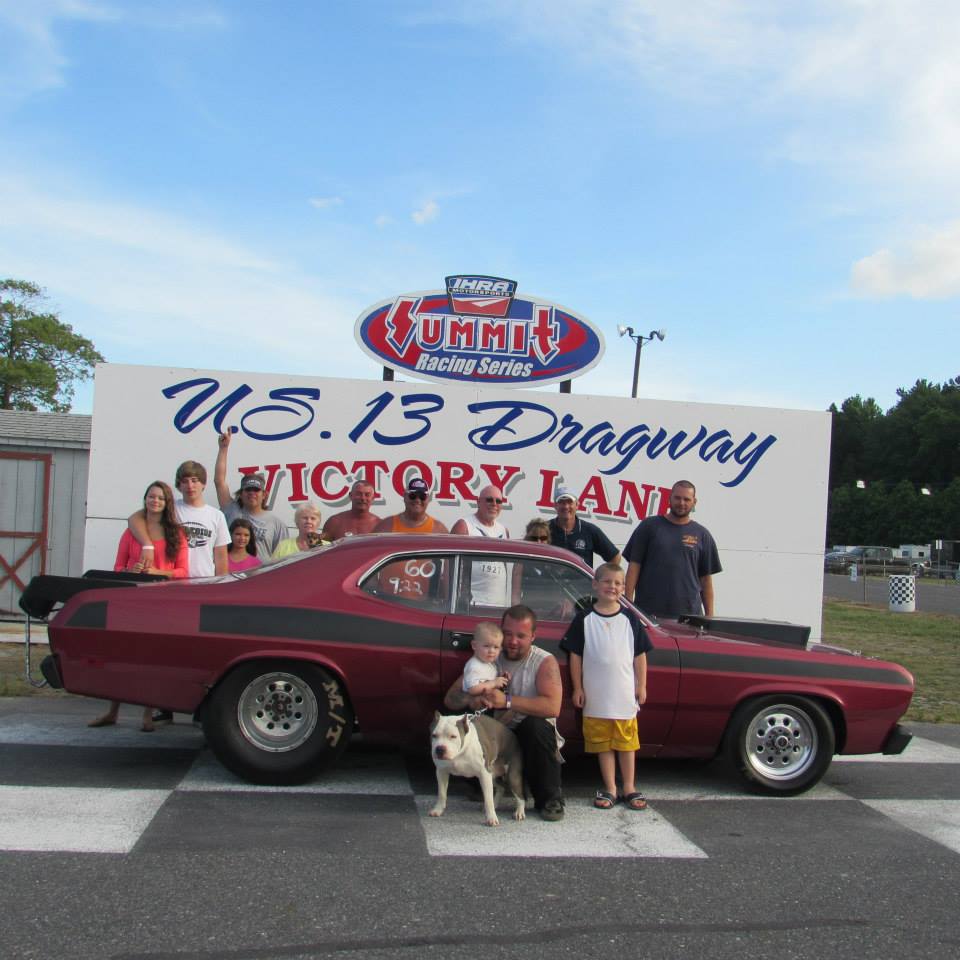 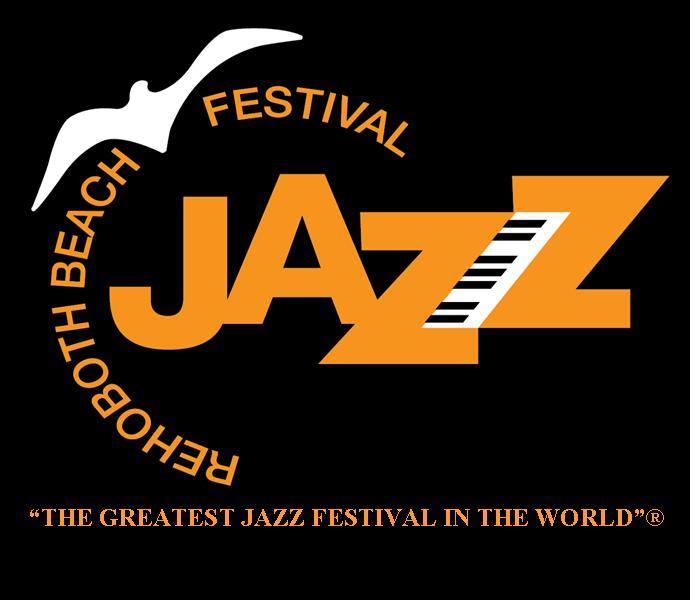 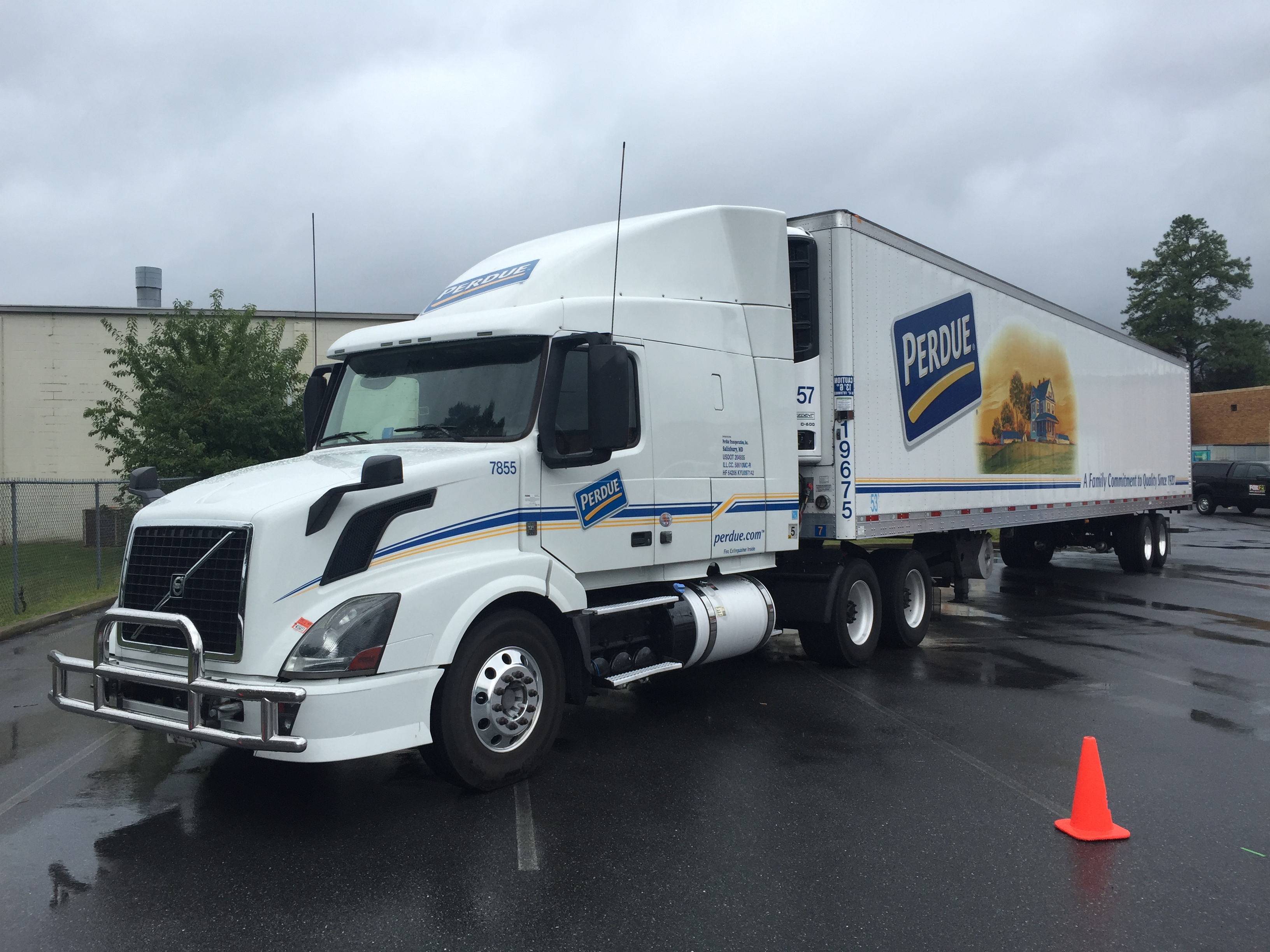 If you’re in southern Delaware this weekend, don’t be startled[...] 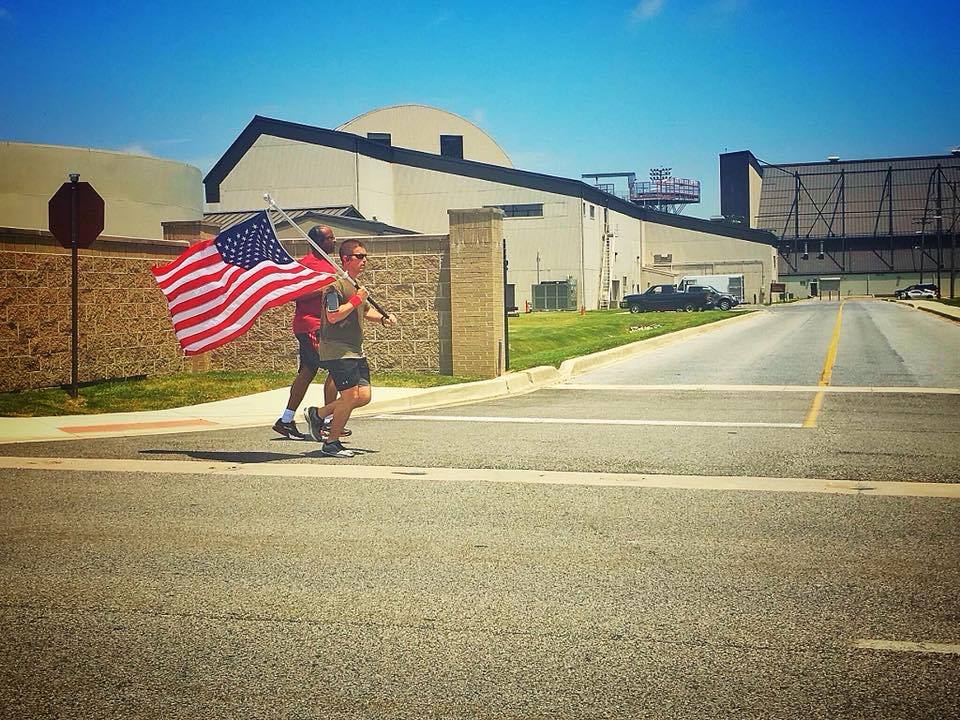