John Brune, with the Wicomico County Sheriff’s Office, passed away in January 2015 after going into cardiac arrest. After his passing, his family started the John Brune Law Enforcement K-9 Foundation in hopes of purchasing a new K-9 for the sheriff’s department.

Through several fundraising events, the foundation was able to raise more than $13,000 dollars and in April, they purchased a German Shepherd Belgian Malinois Mix. They named him Brune in memory of Deputy Brune.

Brune has been training for months in North Carolina and he is now home here in Salisbury, Md.

JC said the Wicomico Sheriff’s Office has been operating a couple dogs short and they just haven’t had the funding to get another dog. “We can’t thank the community enough. We can’t thank Ms. Debbie Brune enough,” JC says.

Handler John said he has always been interested in the K-9 unit and this opportunity presented itself. This is John’s first time working as a K-9 handler, but he spent about 9 years in investigations, and he wanted to come back onto patrol.

Brune is a dual purpose dog. He is trained to search for narcotics and to track people, as well as his aggression and bite work. Brune also speaks Czechoslovakia, so John has to learn that as well. Brune and his handler John will train together for about 4 weeks in Wicomico County and then they can both start working in the field.

The John Brune K-9 Foundation is hoping to purchase another dog soon. If you would like to donate to the foundation, you can do so: www.gofundme.com/JohnBrune. 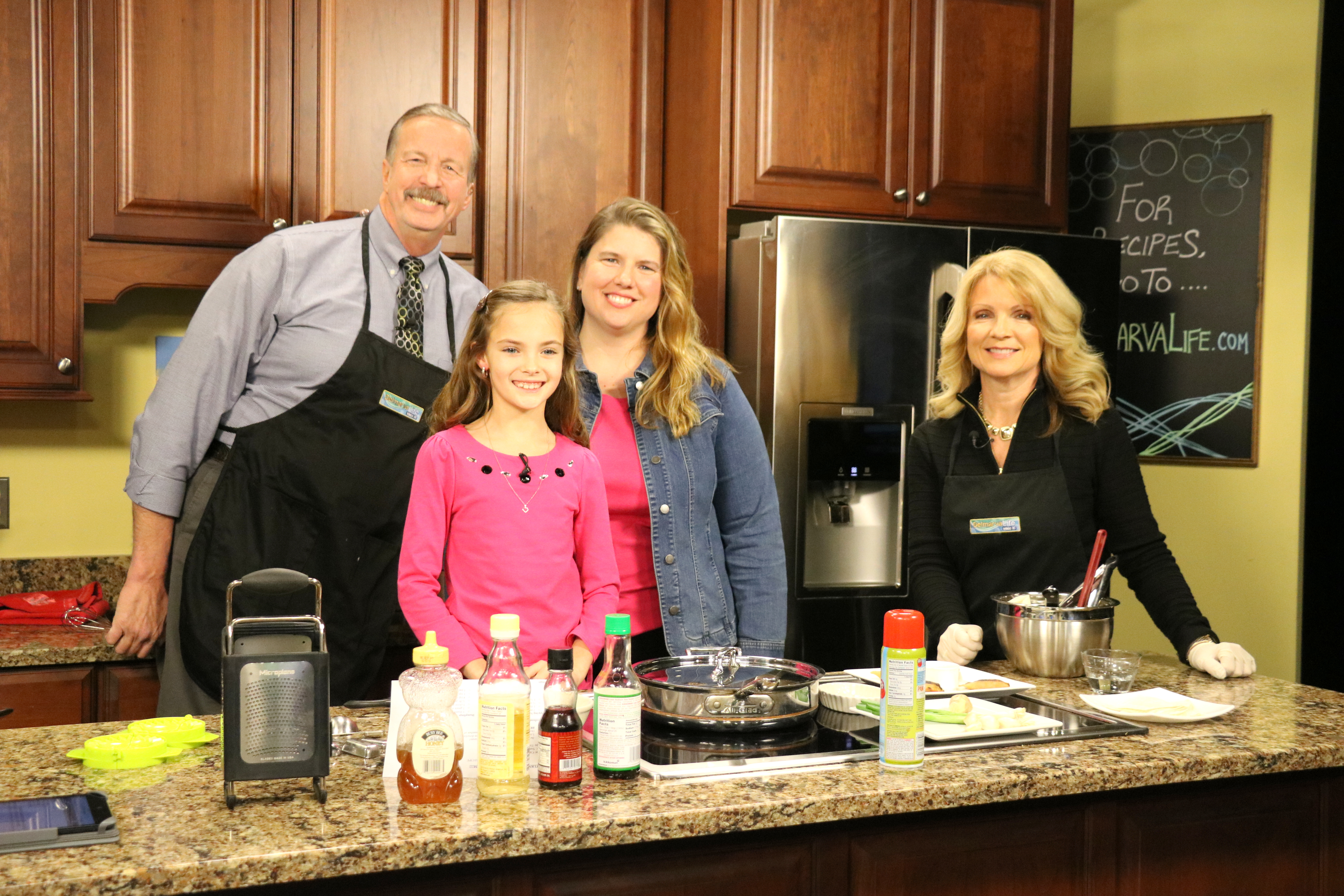 Today on DelmarvaLife: As February rolls on, we continue our[...] 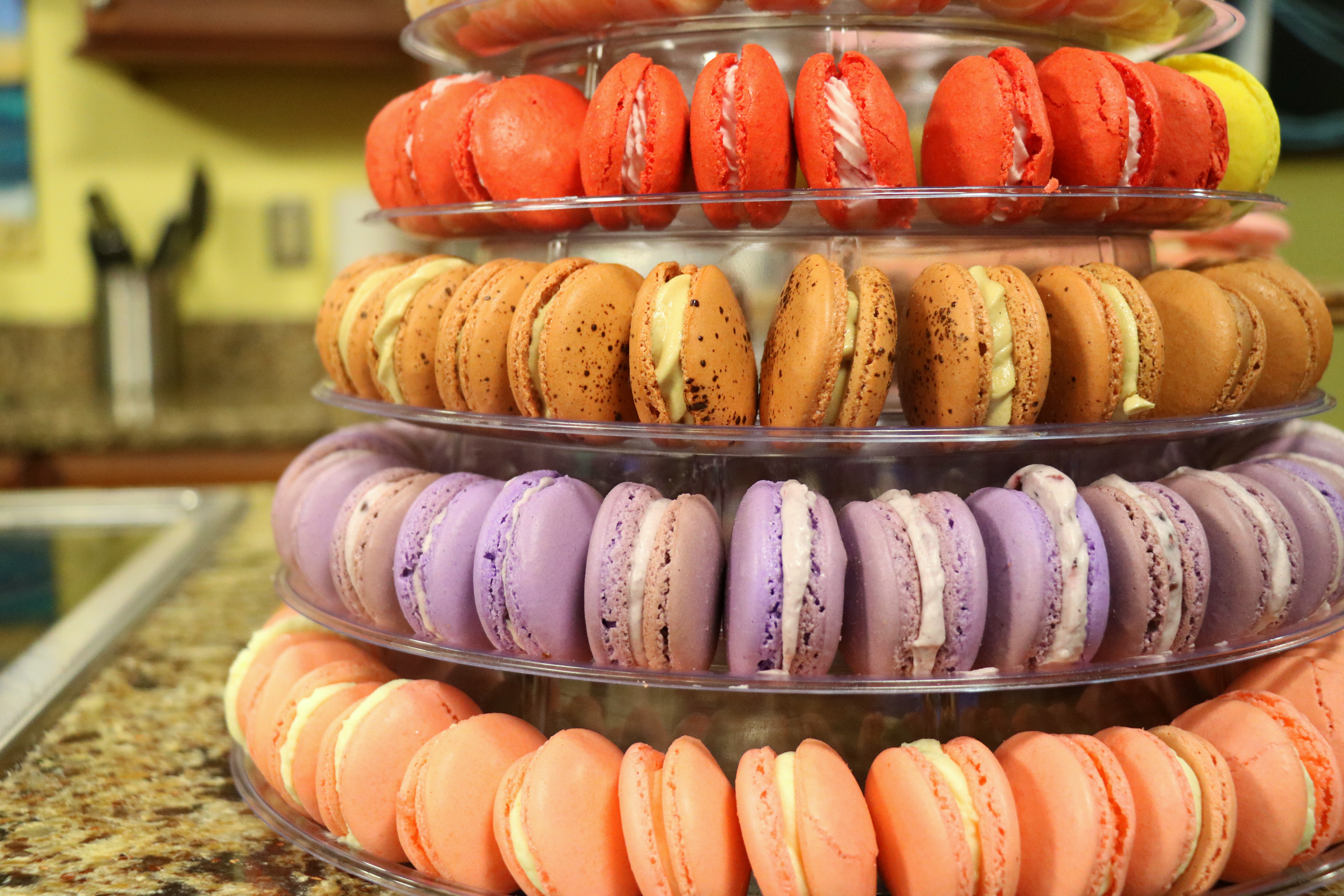 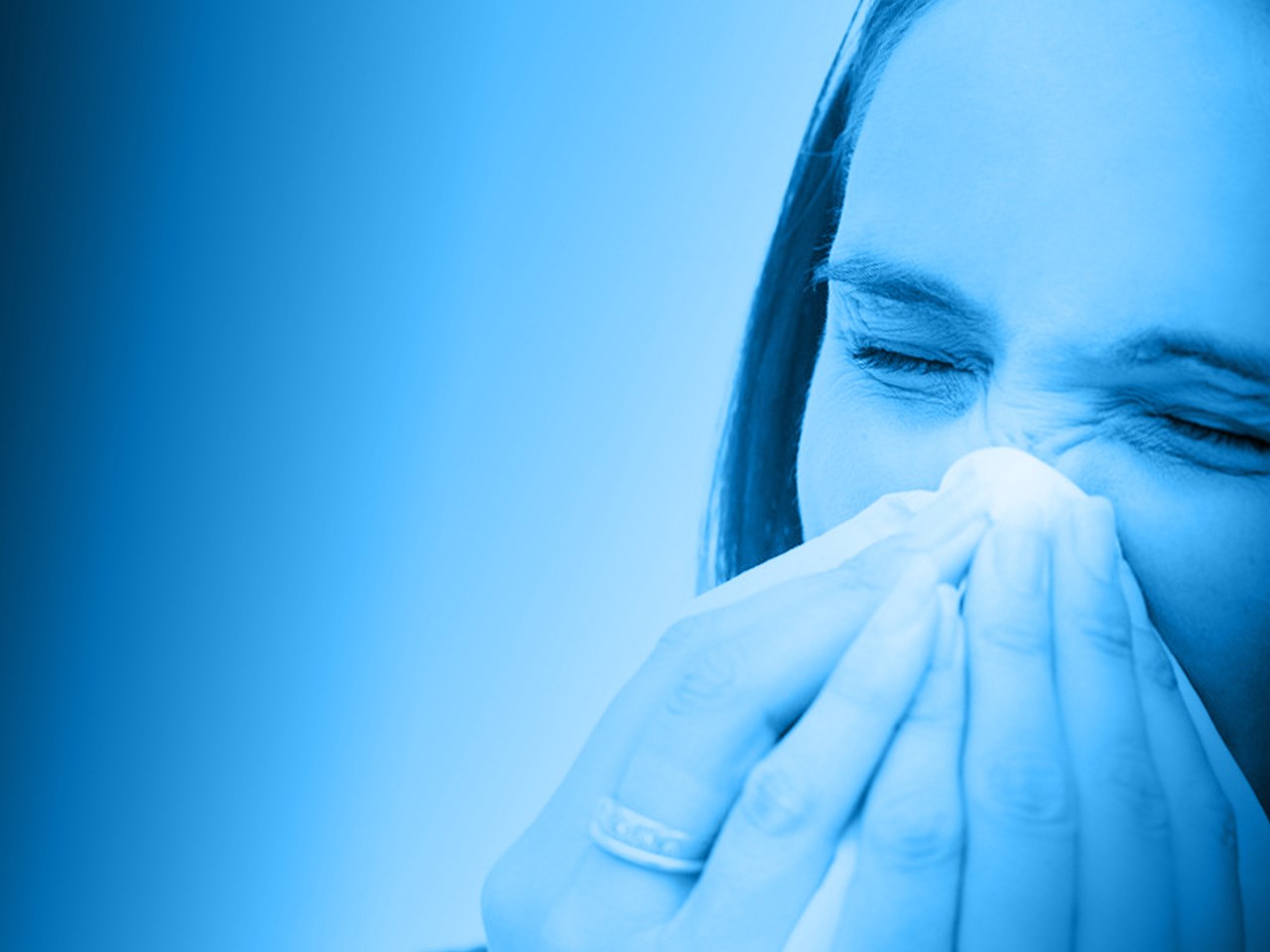 During the winter season, one thing we have to look[...]