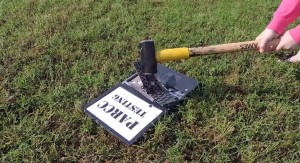 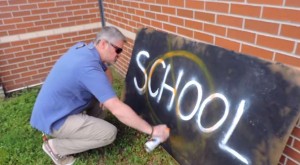 We called Kris Quintana, Media Associate at James M. Bennett, to talk about the popularity of these lip dub videos from James M. Bennett High School. Here’s the interview:

The students dub step video received over 32k views. How do you feel about the feedback that it received?

I think that was right along par with all the other lip dub’s we saw on YouTube. For us it was a success because we impacted a certain number of people and they know what kind of pride we had here on the shore.

The student video was all about school spirit. What was the driving point for this video?

How many practice runs did it take to get the final version?

We recorded the videos in different takes.

Do you think the staff video will get more views than the student video?

We are hoping for a lot more. We think that we did a good enough job that this one will go far beyond what the student video did.

Will there be more lip dub’s for upcoming school year at James M. Bennett?

Yes. We just got permission today from our principal for another one next year. 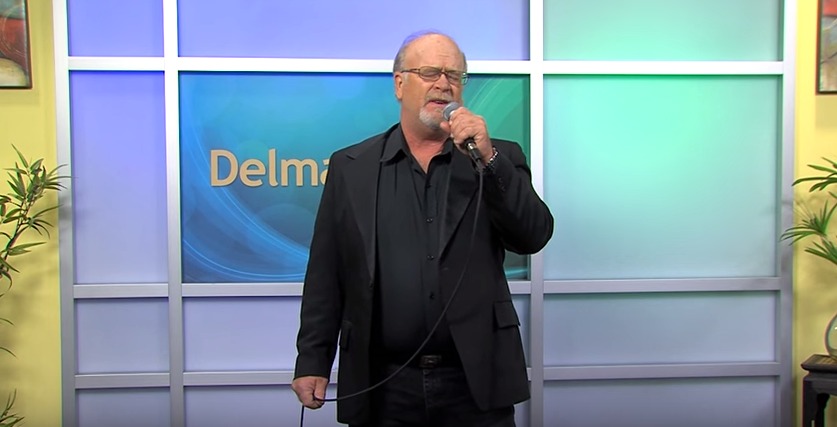 Seaford's Greg Brittingham joins us on the DelmarvaLife stage for[...] 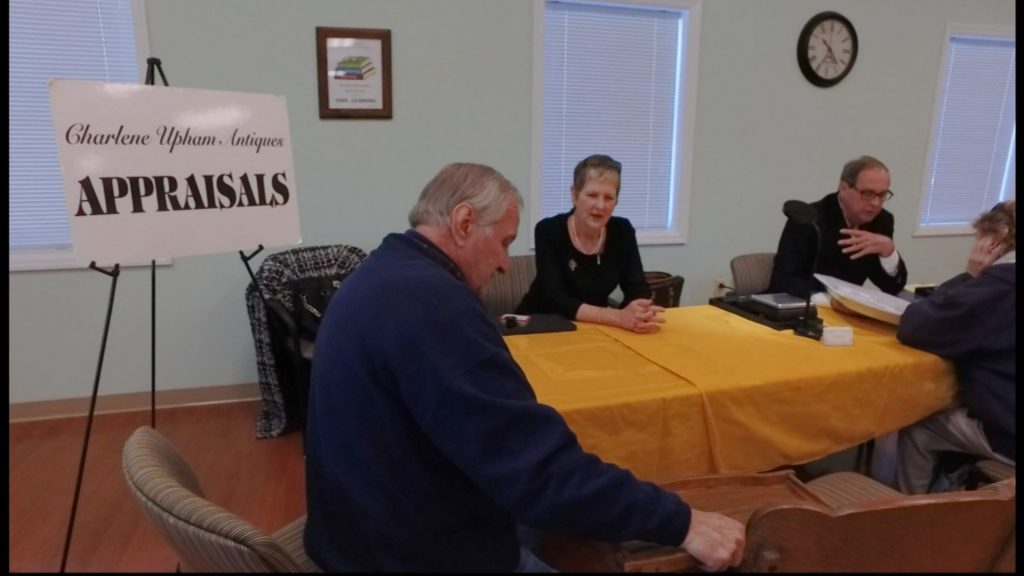 WBOC's Charles Paparella visits the "Benefit Appraisal" at the[...]