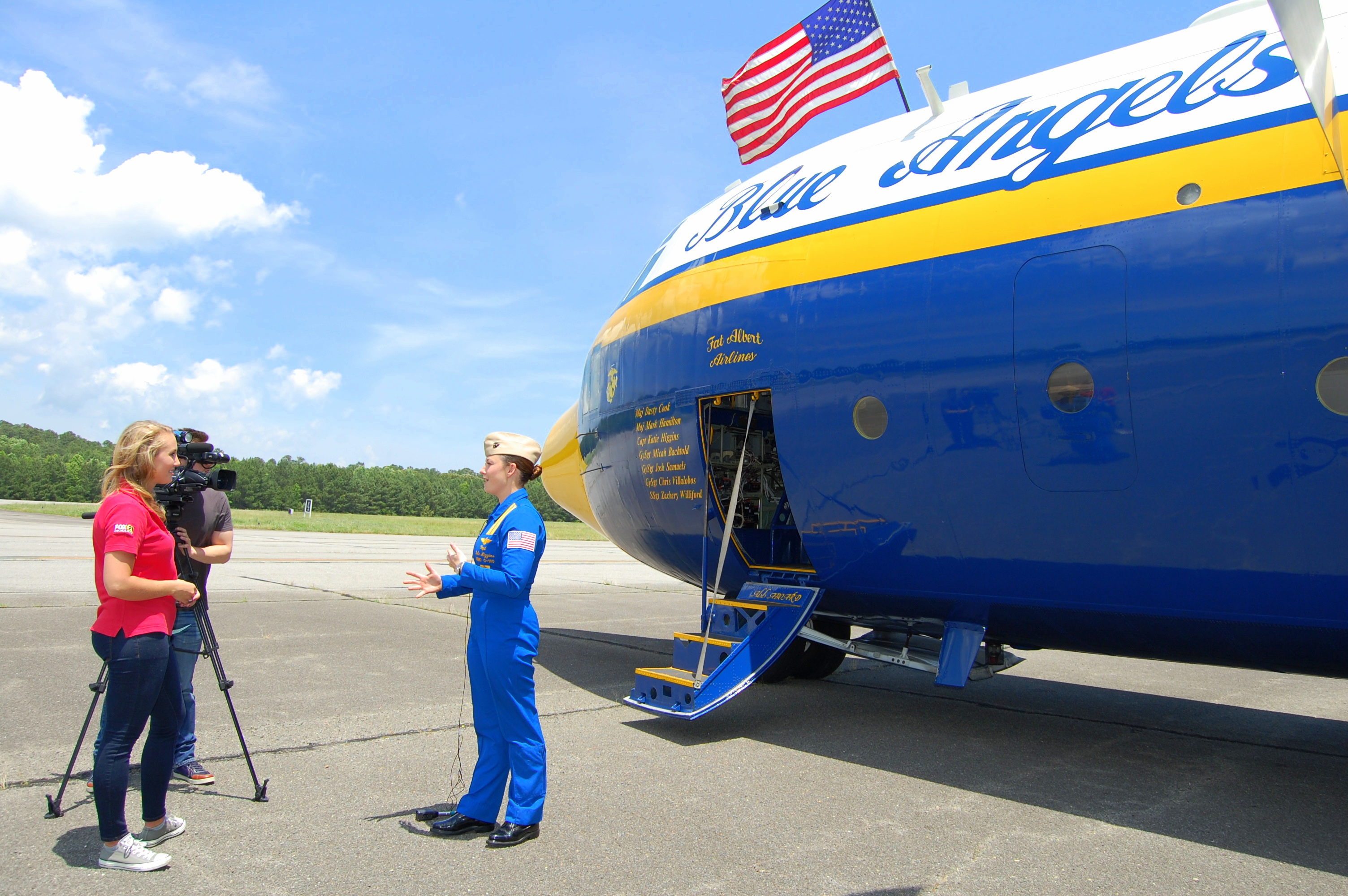 WBOC’s Maxine Bentzel went for a ride in Fat Albert which was piloted by the first female Blue Angels pilot, Capt. Katie Higgins.

The Blue Angels made their inaugural performance at the 8th Annual Air Show in Ocean City on Saturday. Captain Katie Higgins is the first female pilot the Blue Angels have had since the team formed in 1946.

WBOC took a ride with Captain Higgins and her crew. The 28 year old Maryland native said she always knew she wanted to do a life of service. In fact she even considered being a nun, but becoming a pilot was in her blood.

“I’m a third-generation aviator. I was definitely choosing to be a pilot that’s for sure,” said Capt. Higgins.

Before boarding Fat Albert WBOC’S Maxine Bentzel had to fill out a medical waiver, and an air transportation agreement. Two signs she was in a for a wild ride.

After Higgins briefed her crew it was time to board Fat Albert, and everyone boarding was excited.

“Anytime you hear somebody getting excited about the flight it’s almost like an athlete going into a competition. You get hyped up,” said Capt. Higgins.

Higgins precisely calculated every turn from Wallops Island to just 100 feet above Ocean City with WBOC in the cockpit. Higgins proved there is no glass ceiling above the clouds.

“I had a couple girls tell me that they didn’t know women could fly planes. Some didn’t know that women could be in the Military. So to be able to correct those thoughts or those misconceptions, it’s definitely cool to show that they can have this career if they really want to,” said Capt. Higgins.

The ride lasted about thirty minutes before Higgins landed Fat Albert back at Wallops Island. Higgins said one of her favorite parts of the job is talking with children and being a conduit for women.

“It’s an honor to be a part of this team and I think every Blue Angel feels that way. Whether you’re a guy or a girl,” said Higgins.

Check out some of the moments we captured at Wallop’s Island. View the full album on WBOC’s Facebook. 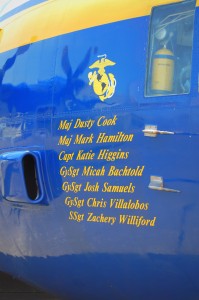 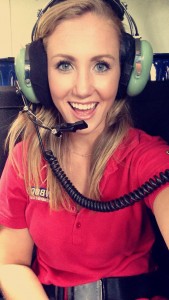 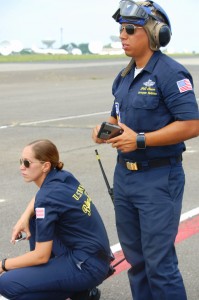 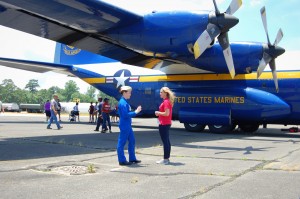 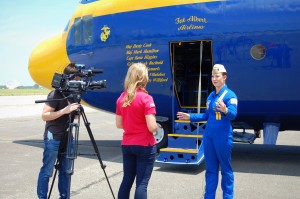 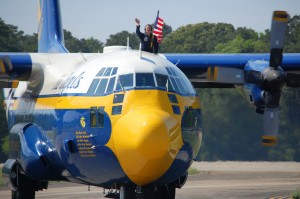 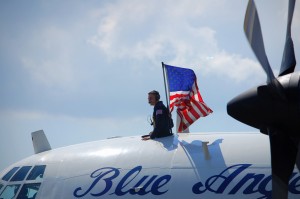 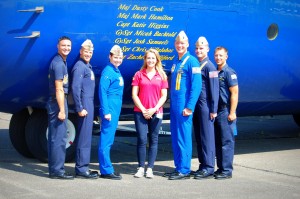 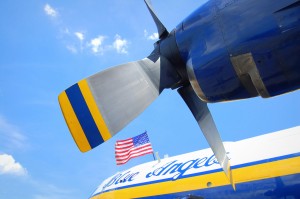 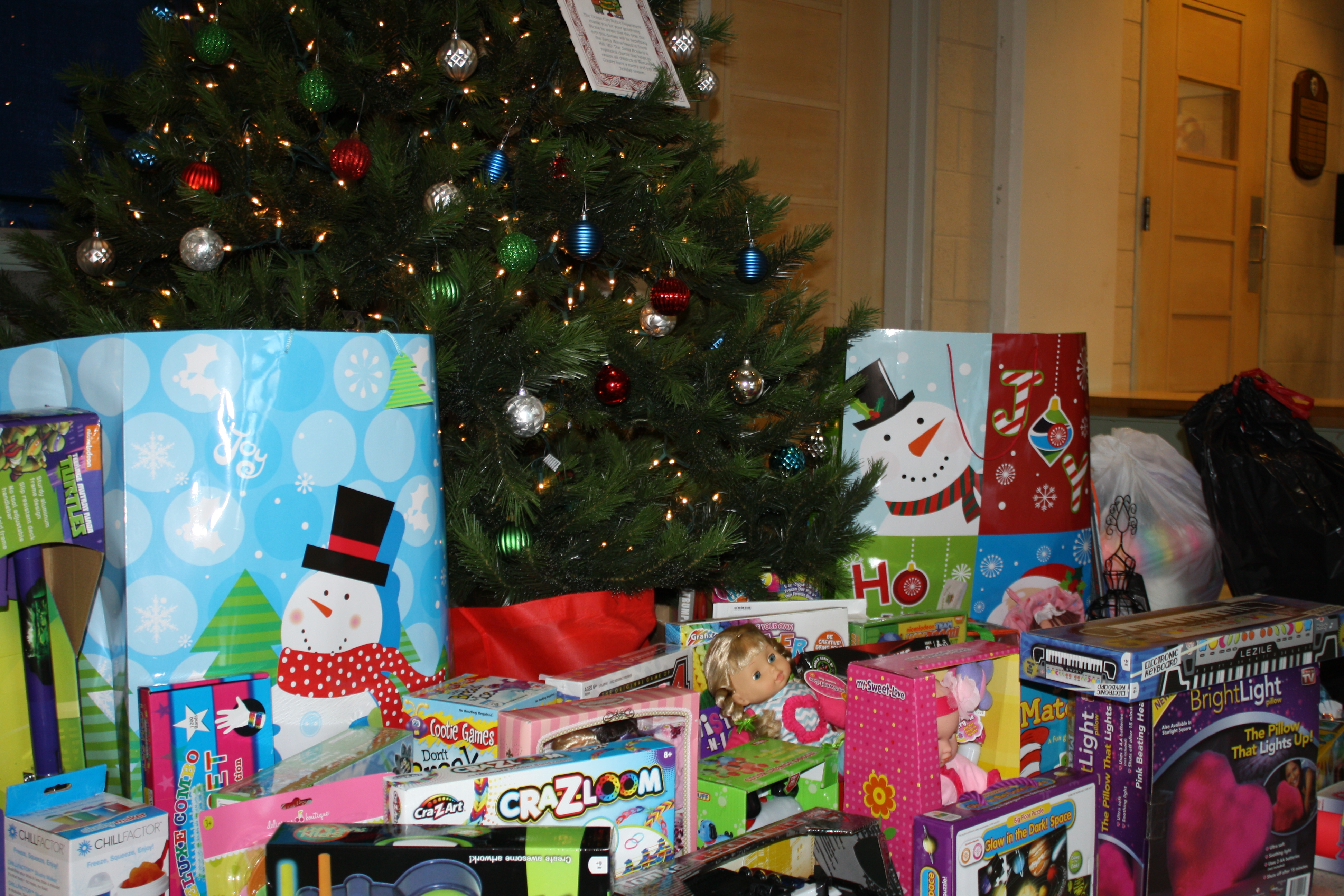 The Ocean City Police Department is set to soon start[...] 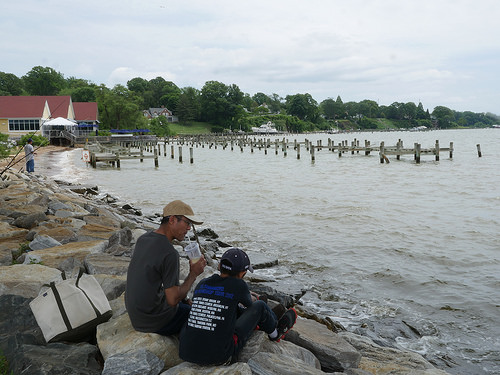 The Maryland Department of Natural Resources invites new or experienced anglers to[...] 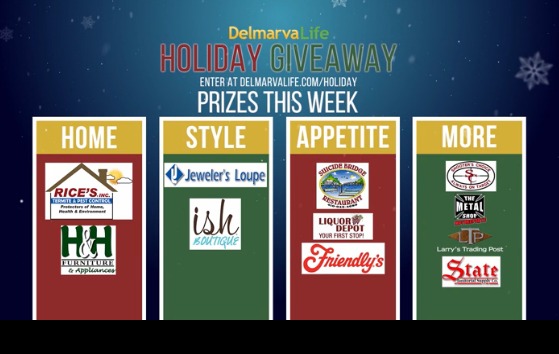