The Woodlands Were Evacuated at Firefly Music Festival

The Woodlands Were Evacuated at Firefly Music Festival 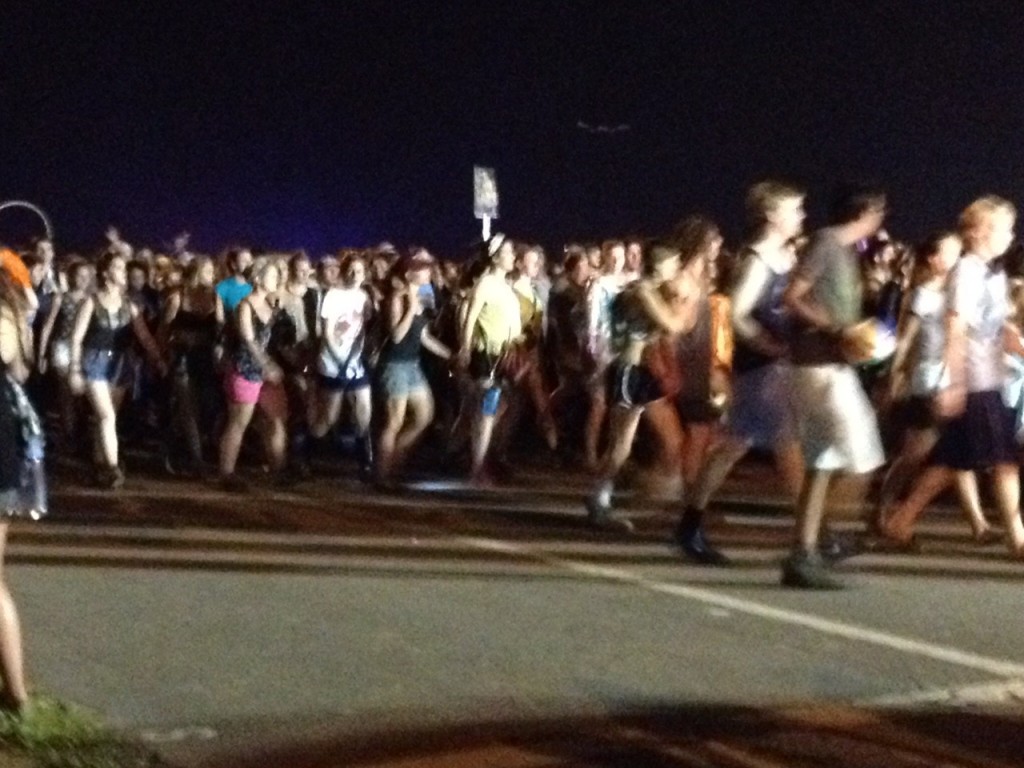 WBOC’s Mike Chesney updated us with the evacuation going on at Firefly:

Shortly before 10 pm Saturday night, the Firefly Music Festival evacuated the concert areas. Severe weather was rolling into the area and soon after the evacuation order was given, lightening appeared in the sky. Concerts were halted midway part way through, including Sublime with Rome. The tens of thousands of fans streamed out of the exits and back to their campsites or vehicles. The process was fairly orderly and took around 45 minutes.

Information provided by Red Frog Events, Festival organizers “Work closely with meteorologists, police, security, and medical officials to monitor radar and make the best decision regarding the safety and security of our festival goers.” Red Frog will notify fans via social media and the Firefly App when it safe to re-enter. The information provided goes on to say Red Frog will do its best to reschedule cancelled shows, but wouldn’t guarantee rescheduling will be possible.

We will update as more information becomes available. 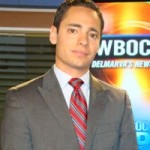 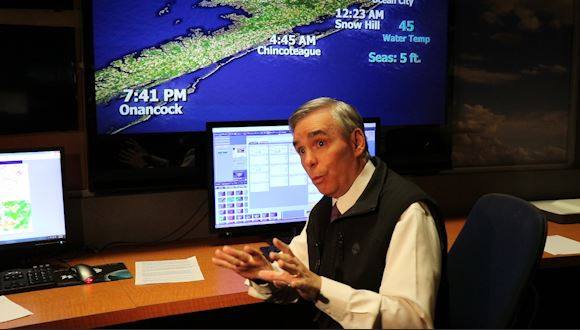 If you weren't an atmospheric science major in college[...] 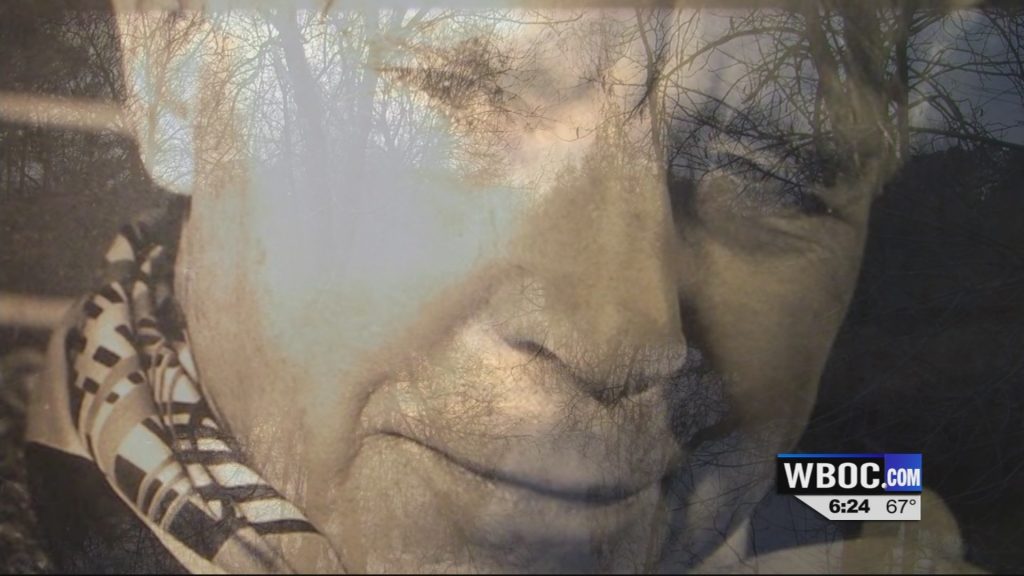 Travels With Charlie: “Weather Lore… Noted By the Poets”

Upon reflection of the changing seasons, WBOC's Charles Paparella[...] 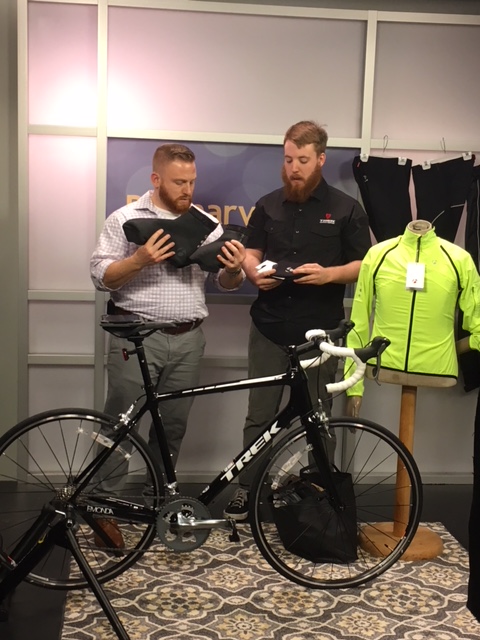 What to Wear When You’re Cycling

We’re focusing on your riding wardrobe. Sometimes it's hot, cold,[...]