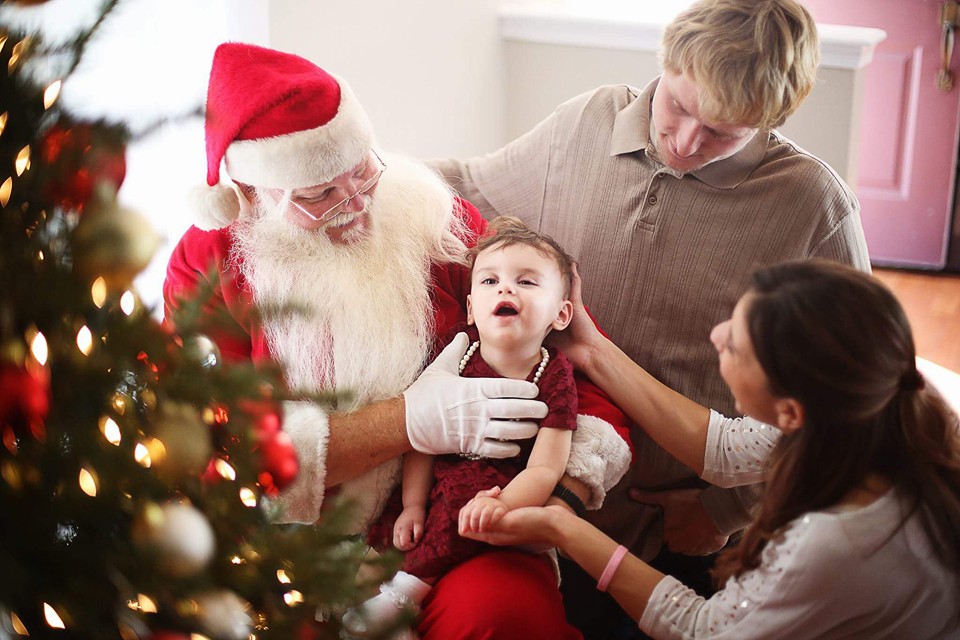 When Alana Prettyman was born on Sept. 14, 2014 she was a seemingly healthy baby. Her mother and father, Alexa Shoultes and Kyle Prettyman of Frankford, Del., were so excited to welcome this new addition to their family. 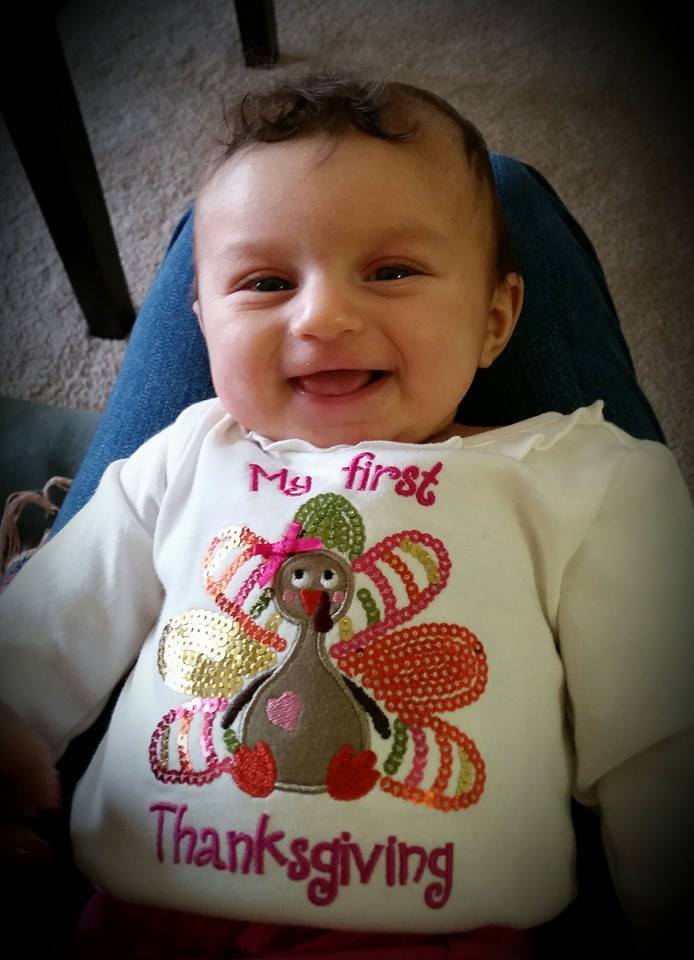 In May 2015, Alana became ill. She started to become fatigued, dehydrated, experienced loss of body control, and suffered constipation. Her parents  took her to Beebe Medical Center in Lewes, Del. Doctors ran tests to try to figure out what was making Alana feel miserable and they put her on medication for 10 days. After they saw no improvements, they conducted a CAT scan and discovered there were dense spots on Alana’s brain.

Doctors then conducted an MRI and Alana was diagnosed with leukodystrophy – a group of disorders characterized by degeneration of the white matter in the brain. Some of her symptoms included decreased motor function, muscle rigidity, and eventually degeneration of sight and hearing. The doctors sent the family to Alfred I. duPont Hospital for Children in Wilmington, Del.

Tests were conducted to see if the disease was due to a gene mutation. The results came back and doctors discovered that Alana did not have leukodystrophy. Doctors told Alexa and Kyle that she had a rare disease as the result of a mutation in a gene. According to a medical source, Alana was only the 12th case in the world since 1961.

After more testing, doctors determined her disease was actually one they had never seen before. In fact, her diagnosis doesn’t even have a name yet. Alana’s brain is suffering from the loss of white matter in her brain, high glycine in the cerebral spinal fluid, and high lactic acid in her brain as well. 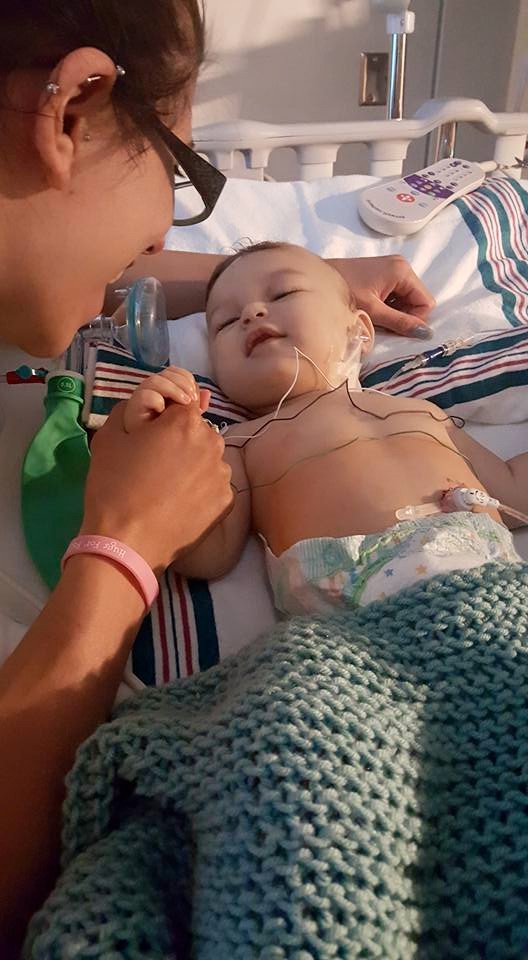 After they received that diagnosis, DelmarvaLife caught up with Alexa to learn more about her beautiful little girl who had captured the hearts of many.

Doctors at A.I. duPont told Alexa and Kyle that Alana most likely wouldn’t make it to her first birthday. As first-time parents, of a 9-month-old child, Alexa and Kyle had to start preparing for the worst possible outcome. They spent 46 days in the hospital, and that’s where the the community started coming together to help the family.

Alana’s family started a GoFundMe account to help with medical expenses. They raised $3,000 in less than 24 hours and to date have raised more than $16,000. Alexa also started The Alana Rose Foundation, which helps pays the bills of families caring for their sick children. They also created T-shirts and hoodies to sell and raise money.

Alexa made updates on her personal Facebook page about Alana’s health. When her page became flooded with supportive followers, Alexa created a community Facebook page called Hugs for Alana where people all over the world could stay updated. The outpouring of love, support, and prayers from the community were appreciated by Alexa and her family.

With this disease, Alana lost the ability to eat by mouth, move her limbs, hold her head up, roll over, and sit up on her own. Alexa and Kyle wouldn’t get to experience the milestones of having a child, such as talking and walking, but they were prepared for the journey.

Alexa and Kyle took Alana home and learned how to take care of her and they enjoyed days together as a family. They took many trips to the beach, enjoyed holidays, and Alana celebrated her first birthday, which doctors were not sure would even happen. Alana’s strength and fight made her family and the community optimistic. She was outliving all expectations no matter the odds that were stacked against her. 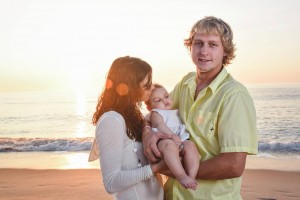 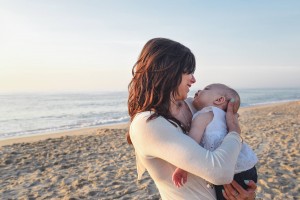 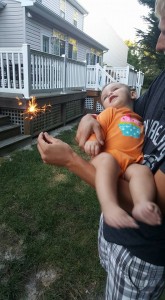 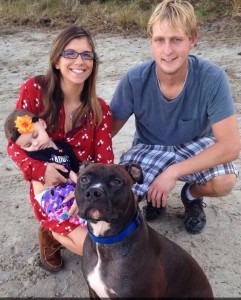 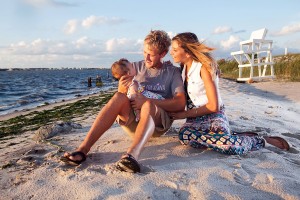 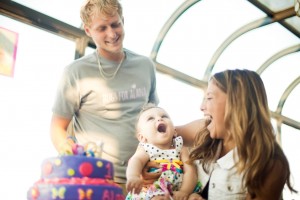 December proved to be a tough month for the family. Alana’s health started depleting. Her heart rate became more irregular, she experienced bouts of not breathing, and she just wasn’t herself.

Alana has developed a high fever. Respirations are shallow, heartrate is irregular, diapers are fewer.. But there is…

Even though the family had been preparing for this, one could still not fathom what it is like to lose a child. Alexa has posted on social media that she is at peace knowing Alana is not suffering any longer.

The love and support from the Delmarva community, and all over the world, has been simply amazing and the family appreciates everything.

To donate to Alana’s GoFundMe: www.gofundme.com/alanaprettyman

Mail a check to:

Make checks payable to the Donation account of Alana Prettyman 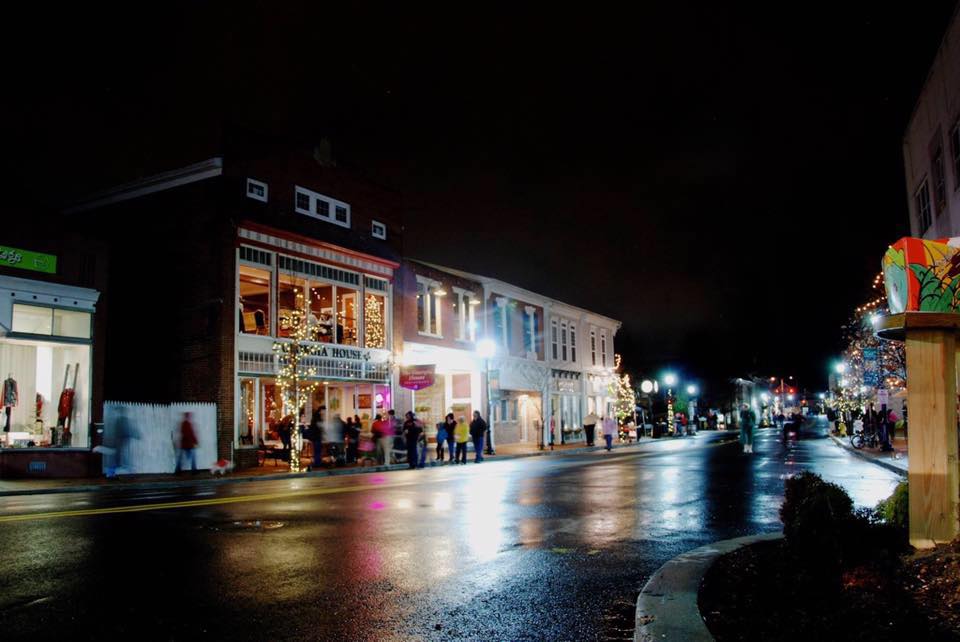 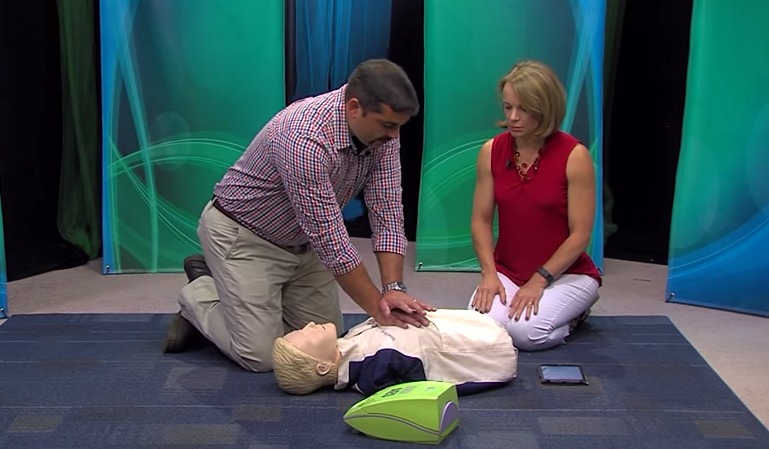 John Kelley was suffering from cardiac arrest at work. Luckily, the[...]

The Dirty Heads are from Huntington Beach, CA. The band[...]