If you have binoculars, you may still catch Comet Lovejoy, even though you’ll be looking through the moonlight. As you look at Orion’s Belt, look up and to the right. It’s closest to the sun right now, before heading back into deep space. But if you miss seeing it this time around, that’s okay – it’ll be back in about 8,000 years.

Cal Ripken Jr. surprised students at Pocomoke High School when he walked out onto stage! Principal Annette Wallace told the students the assembly was a final push to trying to get the O’s Great to attend the school’s graduation. While Cal can’t make graduation, he was impressed with their responsible use of social media.

But he wasn’t the only “O” on the Eastern Shore – WBOC Sports Director Scott Abraham spoke with Baltimore’s General Manager Buck Showalter. Showalter was the keynote speaker at the Delmarva Shorebirds Hot Plate Banquet, and told Scott that he’s looking forward to a great season.

If you’re a driver in Delaware and you like to smile – good news! The Department of Motor Vehicles says you can now smile for your photograph, thanks to new software. They recently announced that The First State is trying to be the first state that you can carry a virtual drivers license on your smart phone!

Chincoteague – the island town known for the Pony Swim, Penning and Auction – could be the next Coolest Small Town of 2015! Budget Travel Magazine is accepting votes through February 25, to follow in the footsteps of Berlin being named America’s Coolest Small Town in 2014.

Congratulations to Captain David Macomber Sr. Port Captain Stan Hansen is on the left congratulating him on his new rank. Macomber was hired on by the Cape May-Lewes Ferry in 1990 as an Able-Bodied Seaman, promoted to Permanent Mate in 1998, attained the rank of Pilot in 2004, and was just promoted again to Captain.

Ever wanted to build a canoe? How about a sailing canoe? A team of shipwrights, apprentices and volunteers are building a three-log sailing canoe at the Chesapeake Bay Maritime Museum, and you can watch them do it. Admission at CBBM is free on Fridays in February.

Like the four-part harmonies of barbershop? Monday evening, February 2. The Easton Chapter of the Barbershop Harmony Society will be holding an Open House at the Talbot Co. Senior Center. Their repertoire includes The Beetles and Neil Diamond, and “Nevertheless” and “Sentimental Journey.”

And you know the feeling – you’re driving along, enjoying the scenery, relaxed and looking around. And then… you enter a tunnel! 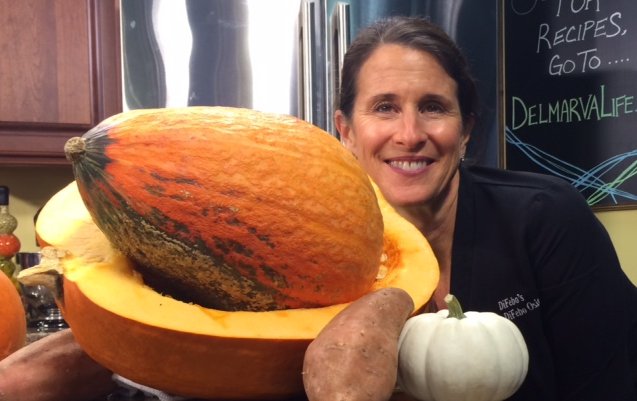 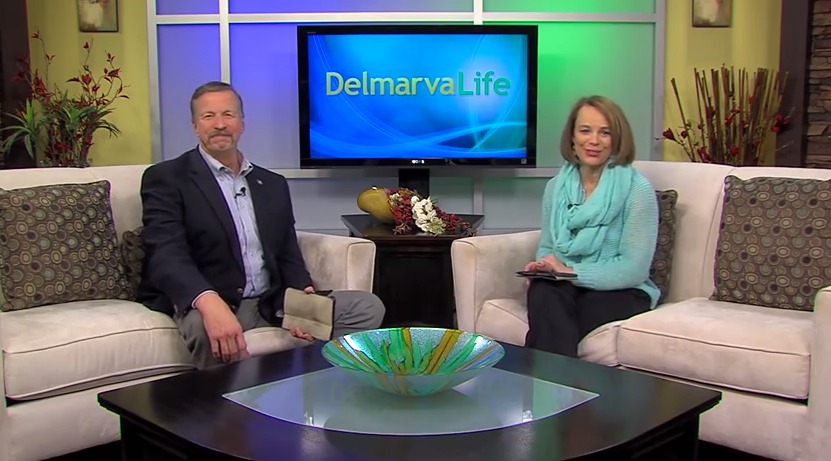 Check out the hot topics in today's show: Powdered substances[...] 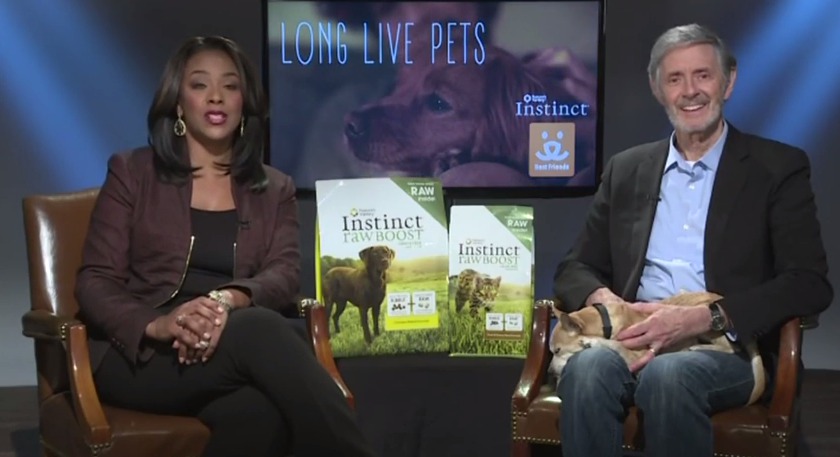 Many animal shelters across the country are overcrowded. In March alone,[...]