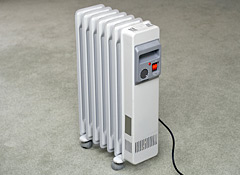 As the cold weather bears down on us, Sunbeam is recalling certain models of space heaters sold at Target and other small department stores that contain oil. Reports are that they could spray oil, damaging furnishings or possibly causing injuries. No injuries have been reported yet, but just to be safe – make sure you don’t have one. 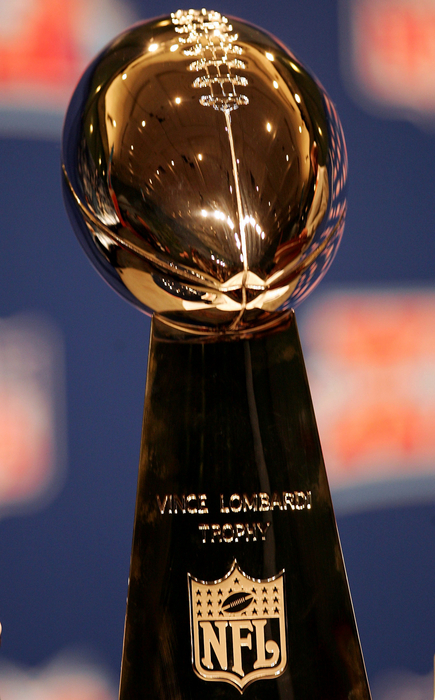 The Big Game is Sunday! It’s New England Patriot Tom Brady‘s sixth, after the 45-7 beat down of the Indianapolis Colts. DeflateGate is still a topic of conversation – so we’ll see how those PSIs measure up this weekend. The Seattle Seahawks are in their second in a row, and are most proud of their Twelfth Man – the crowd!

Speaking of the Twelfth Man, a Seattle-based marijuana retailer is promising to have 12,000 joints rolled in time for the game. Packaged in a commemorative 12-pack, the shop in Washington – where medical marijuana is legal – says they only have it for medicinal needs this year. But by next year, they promise to have it for recreational users as well!

If that wasn’t your idea for the pregame party, how about this – a cyber twist on the typically bland board games using your smart phone! One of the most popular is “Heads Up!,” which is an updated version of the game “21 Questions,” and the phone even keep track of your points. It’s free for Android, and 99-cents for your iOS.

If your focus for Sunday is on food, you can thank the nine-member team of fourth-graders at Town Pointe Elementary School in Dover. The “Town Pointe Super Hero Senators” invented a spaghetti glove to make eating more efficient. Before you laugh, they won a research award at the First State First Lego League Qualifier competition at Delaware State University!

If you’re looking for something to watch – watch the skies! Baby Boomers remember “Project Blue Book,” the top-secret government project on UFO research. The newly declassified project has revealed that there were actually more than two dozen UFO sightings in our neighborhood, over Hampton Roads, VA!

Congratulations to the Talbot County Community Center – a private donor supplied them with a brand new Zamboni to resurface the ice during busy days on the ice rink!

And if there’s anyone who knows the benefit of smooth ice, it’s Quinn, the Bernese Mountain Dog: 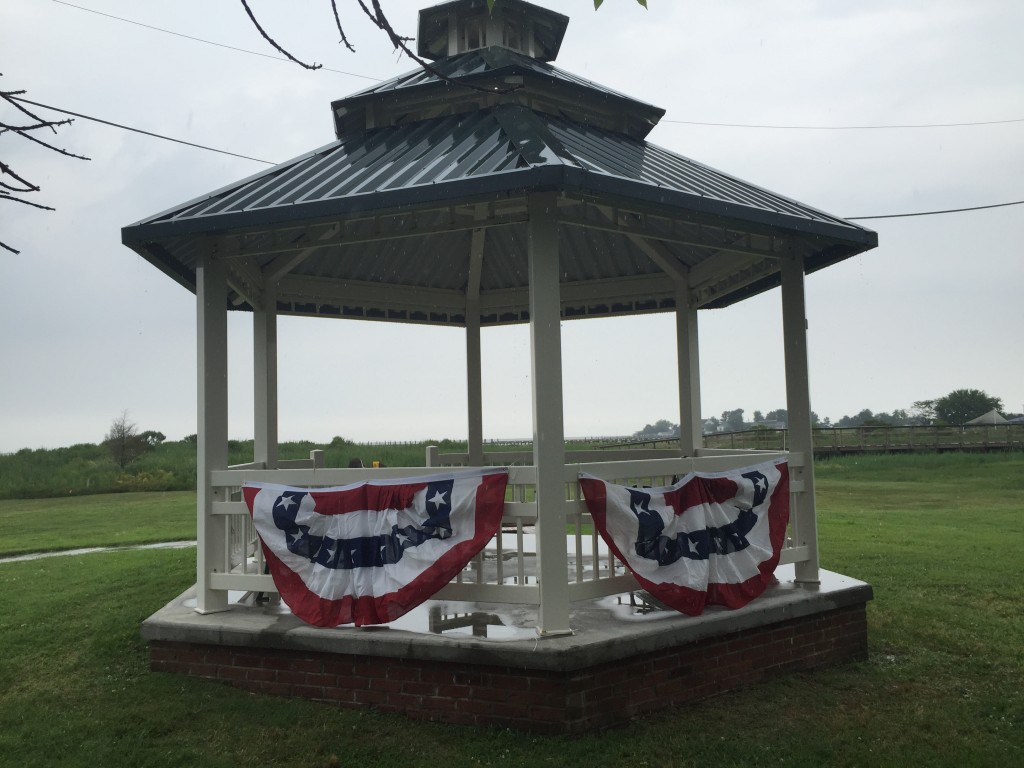 Mike Headley is a Crisfield local and veteran that loves[...] 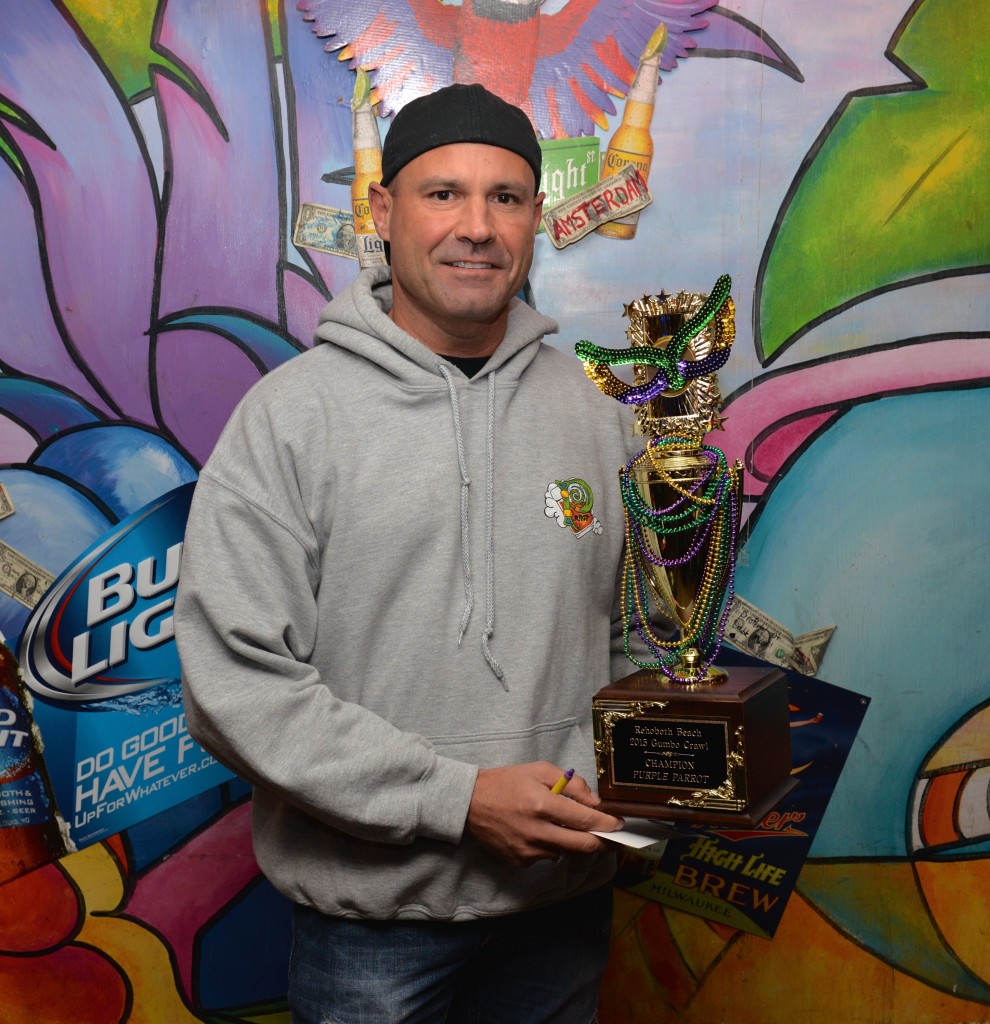 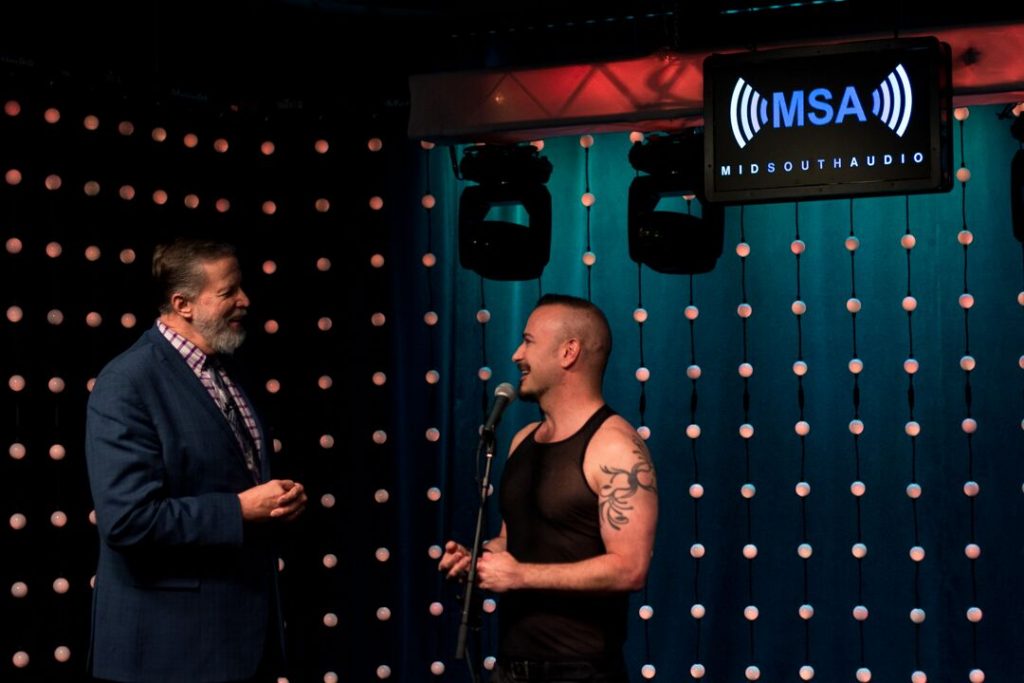