What Everybody’s Talking About Today – February 3 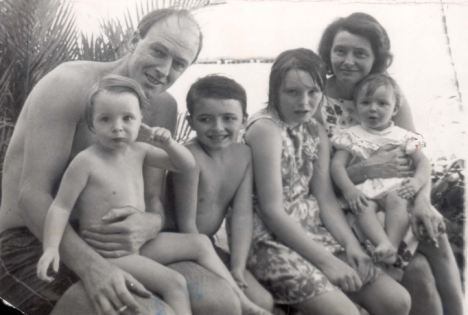 The Delaware Division of Public Health has announced that the first case of measles since 2012 has been diagnosed in New Castle County. Imagine your 7-year-old daughter dying the year before the vaccine becomes available.  A father wrote an open letter about his heartbreak.

Children in the welfare system usually don’t know what they’re facing, and that’s where a Court Appointed Special Advocate – or CASA – comes in.  You can help a child through the system by taking the training, and becoming a CASA in your area!

The Old State House in Dover has turned out to be a very popular location for a concert series. The three-part series wraps up Friday with Bruce Anthony jazzing it up for free, presented by First State Heritage Park and Delaware Friends of Folk.

If you’re looking forward to the Firefly Music Festival, you’re not the only one. Organizers say they thought

they’d have announced the lineup by now, but they’re still waiting on the agreements. An unconfirmed tweet hinted at Sir Paul McCartney!

It’s never too early to start planning for Valentine’s Day, but if you’re not careful, it could become too late to make it happen. The Mar-Va Theater in Pocomoke has a live cabaret with a three-course meal, but you must register by Friday.

The Second Street Players are bringing “Inherit the Wind” to the Riverfront Theater in Milford. Whether you’re familiar with the 1925 “Scopes Monkey Trial” or not, this could be time well spent and a start to many discussions!

The Delaware Public Archives is presenting a free seminar Friday morning about how African Americans can trace their heritage using federal, county and organizational records all the way back to the era of slavery.

And two guys from Ellendale conduct a social experiment to see what would happen if  a total stranger walked up and asked to hold your hand. The results are hilarious: 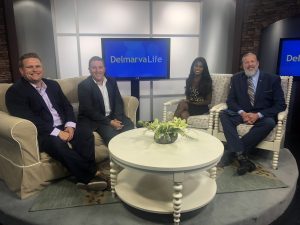 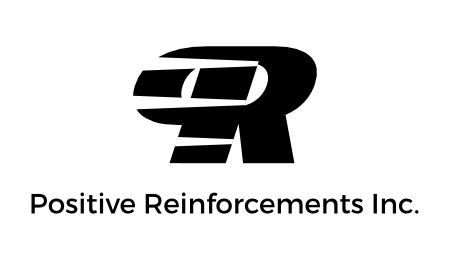 Many times, when a person is released from prison, they[...] 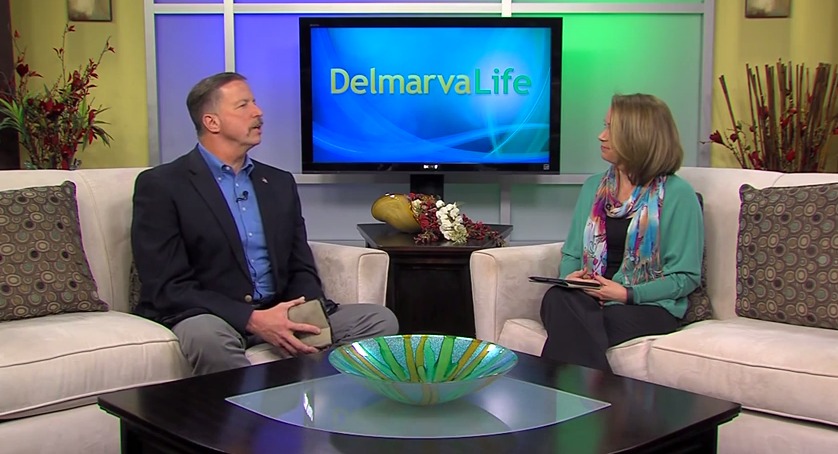 Check out the hot topics for today’s show: Thieves trying[...]