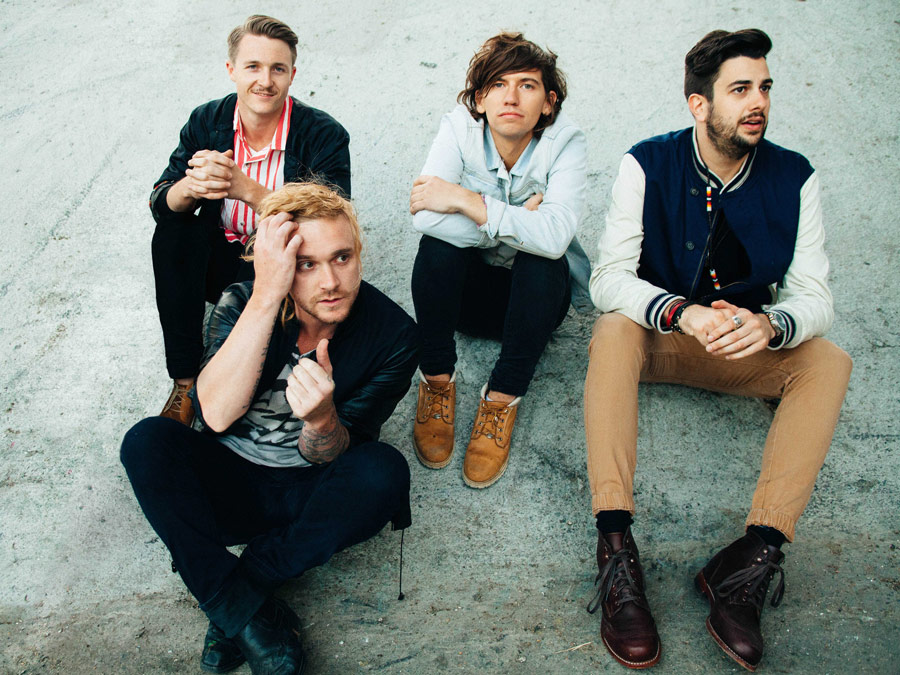 Delmarva’s Favorites at Firefly 2015 – The Griswolds

The Griswolds are an indie rock band from Sydney, Australia. The band was formed Feb. 2012. They are signed with Wind-up Records. The band’s single, “Heart of a Lion“, reached #12 on the We Are Hunted emerging artists list. Sept. 2014, The Griswolds’ album “Be Impressive” debuted at #197 on the American Hot 200 Albums Chart. They will start working on their second album after they finish their tour and return to Australia.

Katie Hickey, Seaford, Del. native, says that The Griswolds have an energetic and upbeat vibe to them that many will enjoy.

When did you start listening to The Griswolds?

What makes The Griswolds so great?

They have really good “feel good” music that makes you just want sing it at the top of your lungs. Besides using techno features to enhance their sound they also use a good assortment of different instruments in their music. That’s one thing that really makes them stand out as a band.

What is your favorite song by The Griswolds?

Do you think The Griswolds deserve to be up higher on the lineup list?

Since they have only been around for a couple years, I say that their placement is okay. If they continue to put out music that’s similar to their album that’s out now (Be Impressive), they will deserve a higher spot in the years to come.

Are you going to Firefly this year to see The Griswolds?

Have you seen The Griswolds perform before?

Do you think The Griswolds will be a huge fan favorite at Firefly this year?

Yes, like I said they are a pretty upbeat band with a very energetic and feel good vibe to them. I think if people give them a chance, they will enjoy their music. 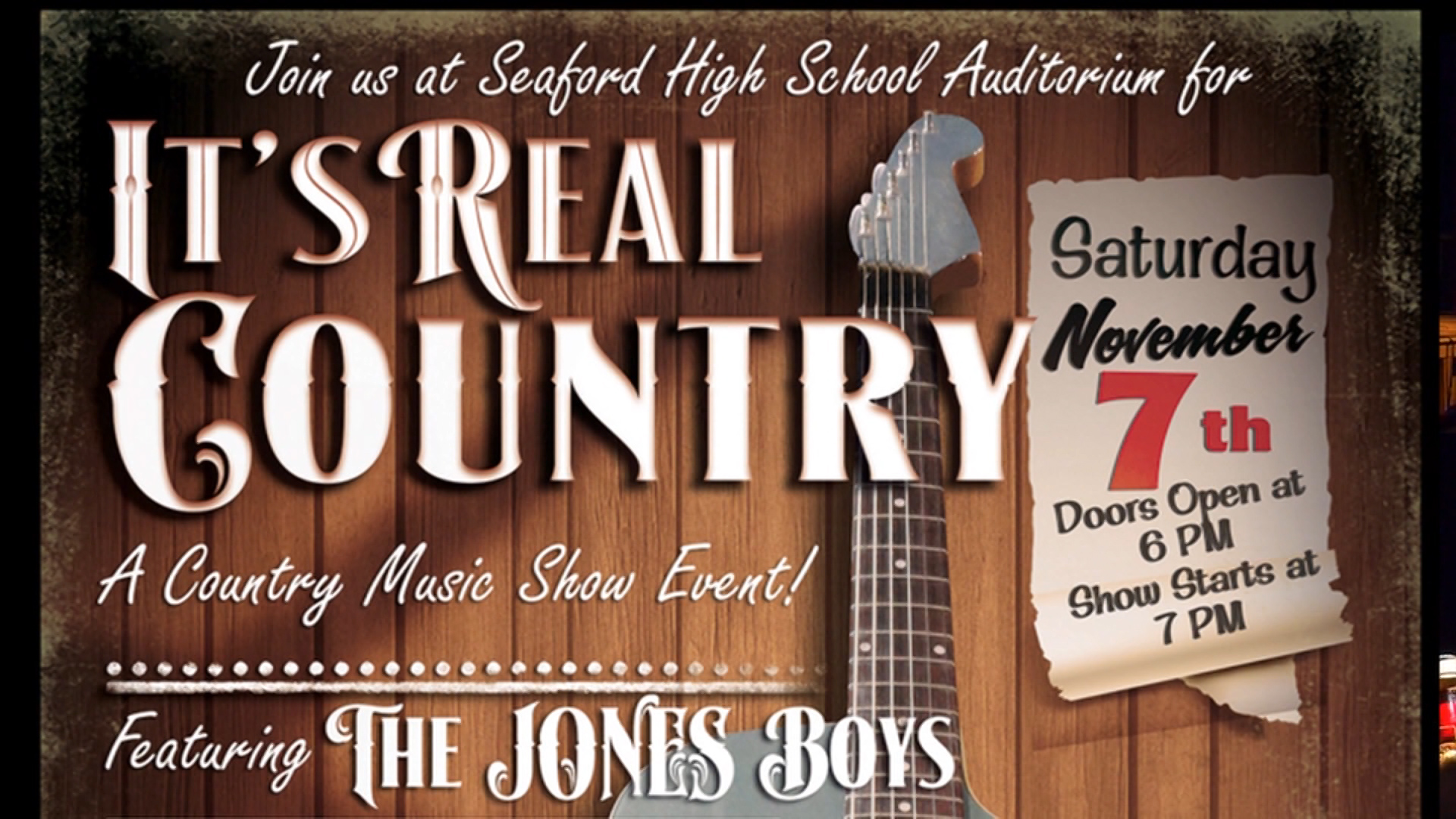 This year’s theme is “It’s Real Country” starring one of[...] 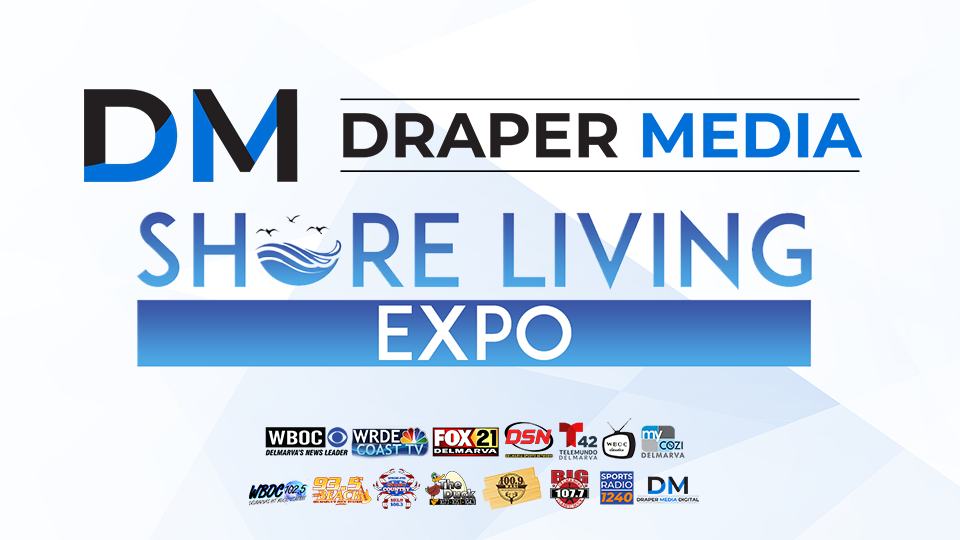 What are your weekend plans? How about a family-friendly, FREE[...] 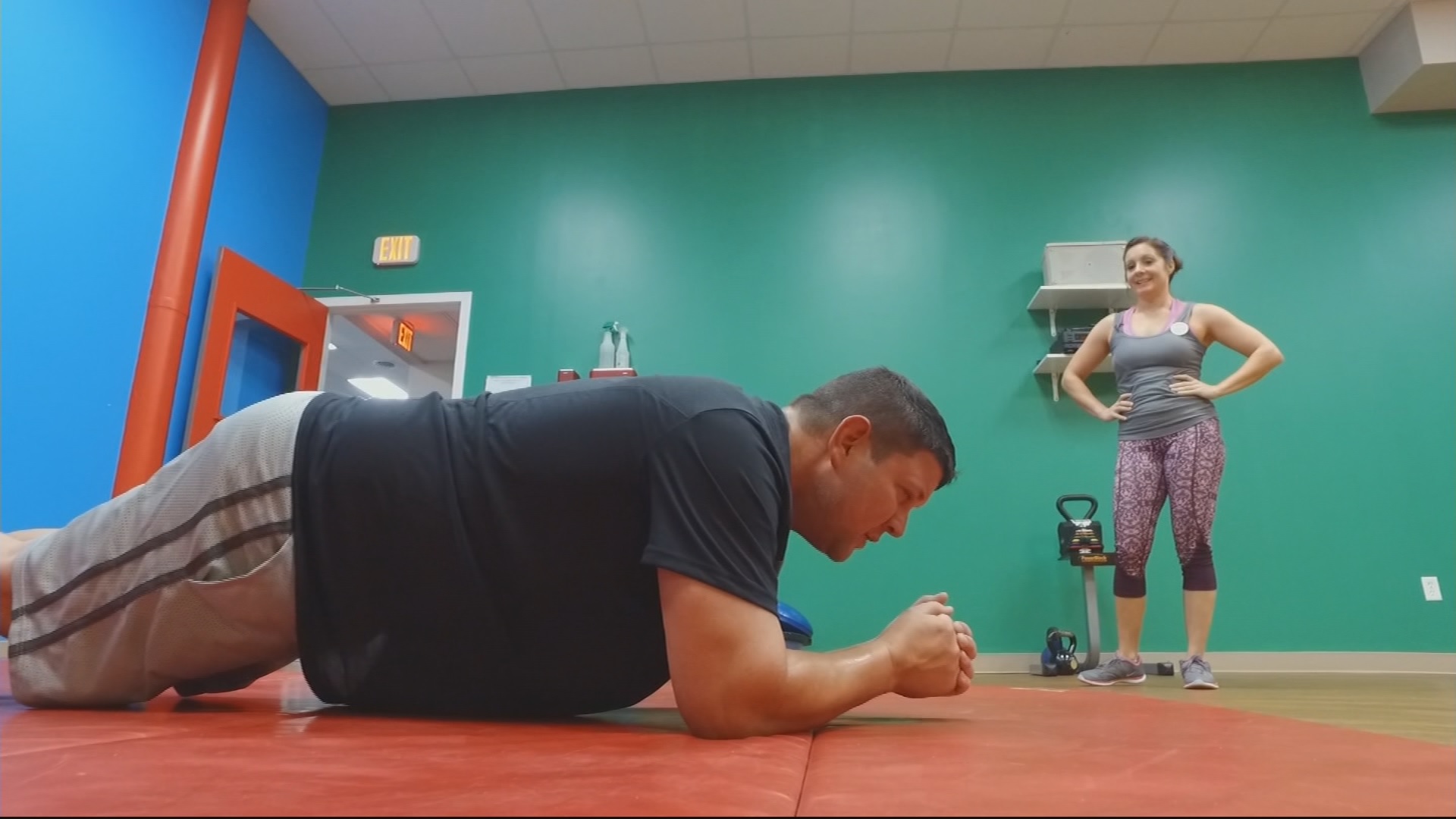 WBOC’s Charles Paparella talks to Jessica Adams who is[...]