The Dirty Heads are from Huntington Beach, CA. The band was founded in 1996 by Jared Watson and Dustin Bushnell. The two began writing hip-hop songs with reggae and punk influences in Bushnell’s garage. Their debut album, “Any Port in a Storm,” was released Sept. 2008. Their latest album, “Sound of Change,” was released July 2014. Three of their most popular songs are “Lay Me Down“, “Spread Too Thin“, and “Cabin by the Sea.”

Julie Cooney, from Seaford, Del., knows that The Dirty Heads will be a fan favorite at Firefly this year.

When did you start listening to The Dirty Heads?

I started listening to them about 2 years ago.

What makes The Dirty Heads so great?

Their music is just mellow and I love that. Its easy listening. I love reggae anyway.

What is your favorite song by The Dirty Heads?

My absolute favorite song by them is “Stand Tall.”

Do you think The Dirty Heads deserve to be up higher on the lineup list?

I think they deserve to be higher their such a great band but a lot of people don’t listen to that style of music.

Are you going to Firefly this year to see The Dirty Heads?

Unfortunately, I’m not going to Firefly this year.

Have you seen The Dirty Heads perform before?

I have yet to see them. They’re never around this area much.

Do you think The Dirty Heads will be a huge fan favorite at Firefly this year?

Hopefully they’re a great hit this year, which I’m sure won’t be a problem because they’re amazing!

Chris Young is an American country music artist from Tennessee.[...] 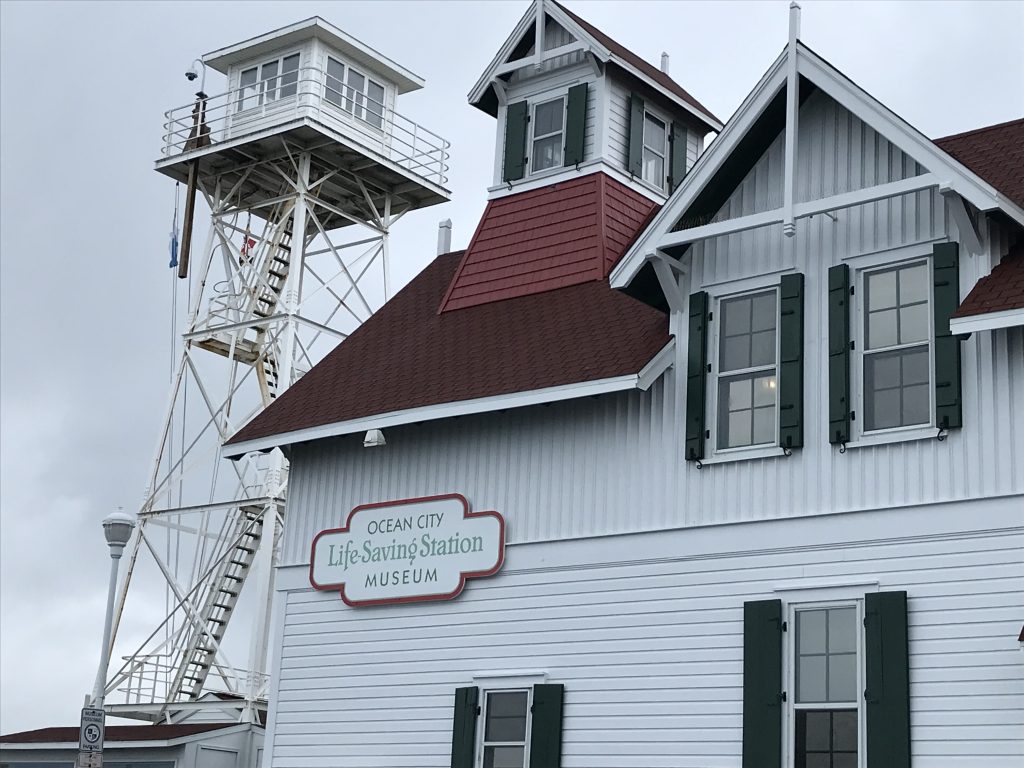 Summer can be great without having to break the bank.[...]