Several times a week, Charles Paparella brings the stories of Delmarva to our living rooms. We have heard many stories from Charlie, but today, it’s our turn to tell Charlie’s story. He is our Delmarva Treasure.

Many people know Charlie from his segment on WBOC called “Travels with Charlie” that he has done for years. Today on DelmarvaLife, Charlie tells about where he grew up and how he got to where he is today.

Charlie grew up in Paw Paw, Michigan with his mother who was a teacher and father who was a food scientist. His father invented the process that Welch’s uses to make their famous grape juice. When Charlie was 14 years old, his father took a job with the University of Maryland in their food sciences program in Crisfield, Md. So, his family moved to Marion Station, Maryland in Somerset County.

Music has always been one of Charlie’s passions. He was in a band and recorded an album in the early 70’s. When he was 10 years old, his parents gave him a classical spanish guitar. He taught himself how to play guitar and piano by sneaking into the basement of the local church.

He worked at Somerset Herald melting lead for the Linotype machine and spent several years working for Somerset County Schools in computer programming. Charlie found his true calling after he was offered a job with WBOC as a television photographer with Delmarva-legend, Scorchy Tawes.

Charlie says the most important thing he learned from Scorchy was to always remember, “You’re not important, you’re not the story. It’s the people you talk to, the places you go, the things you see.” 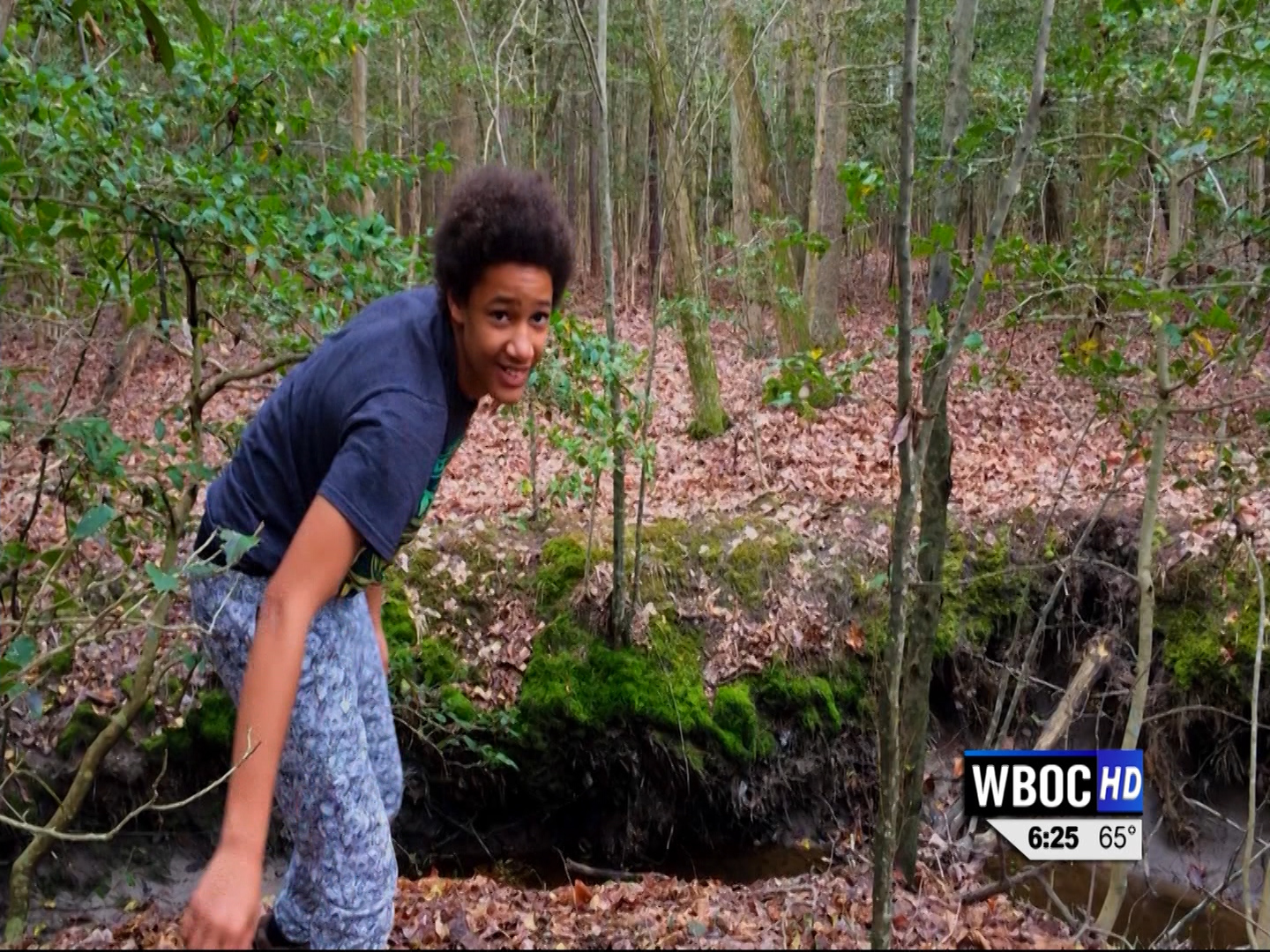 Travels With Charlie: A Walk in the Woods with My Grandson

WBOC’s Charles Paparella went for a walk in the[...] 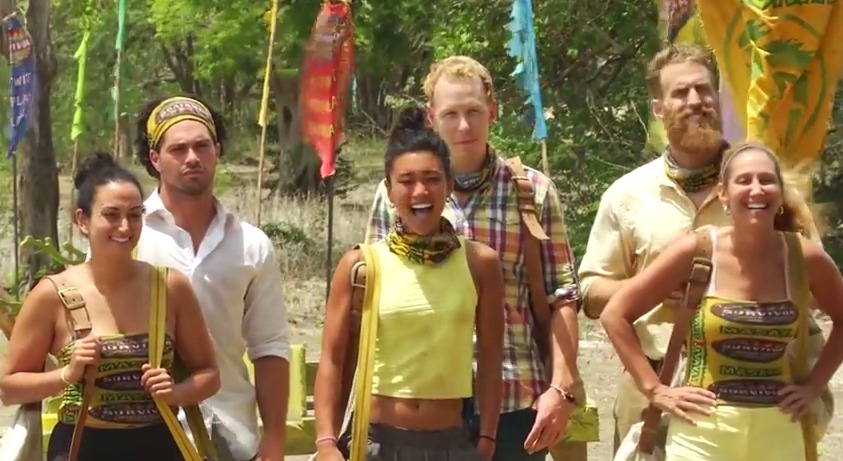 It’s one of the most physically, mentally and emotionally demanding[...] 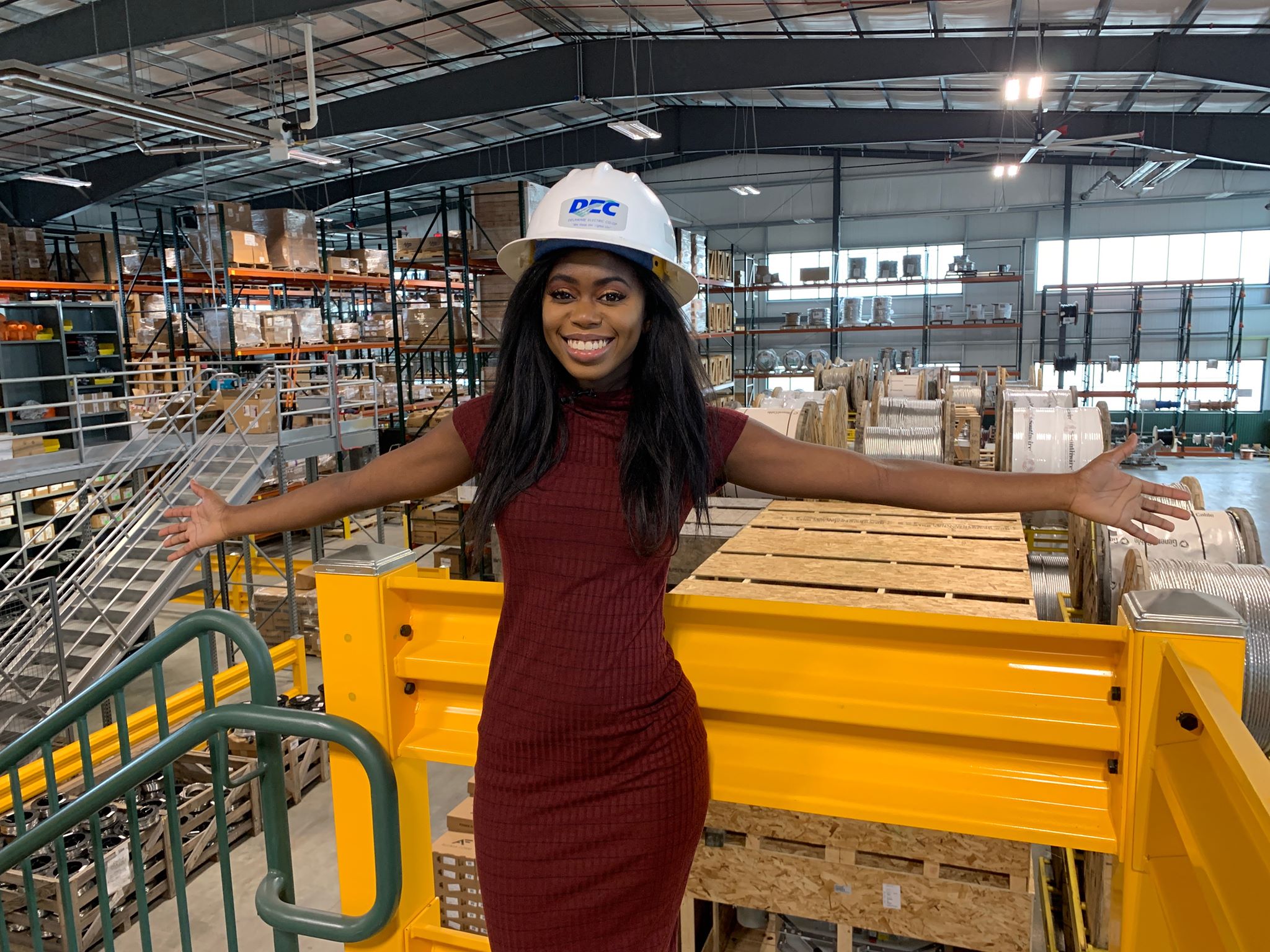