Construction of Georgetown-Lewes Rail with Trail to Start March 2016

Construction of Georgetown-Lewes Rail with Trail to Start March 2016

Construction of the Georgetown-Lewes Rail with Trail will begin March 2016, stretching 17.8 miles from the Historic Georgetown Train Station to the Cape Henlopen State Park.

The new trail was voted on unanimously by the Delaware House and Senate for the purpose of improving transportation, livability, conservation and the environment.

Sussex Cyclists President John Kurpjuweit said this new trail will benefit the community in more ways than one.

“It will provide a way to ride a little more safely off the road and out of the traffic,” Kurpjuweit said. “What we have learned is there are a lot of people that will ride bikes to improve their health but they are looking for safer places.”

The “Statewide Rails to Trails Master Plan” came about in 2006. At that time, 11 railroad corridors for potential bicycle and pedestrian use were identified.

The Georgetown to Lewes corridor was recommended due to potential connectivity, value to the statewide trail system, proximity to the Southern Delaware Heritage Trail and availability of the right-of-way, meaning the trail width is 66 feet.

Kurpjuweit said it is hoped that the new trail will promote tourism, economic development and revitalization. He said that while he will not know exactly how much impact the trail will have until it is finished, he thinks it will make a difference.

With the increase of trails in the area, Gordons Pond, Junction and Breakwater to name a few, Kurpjuweit has seen an increase in the number of people using the trails. 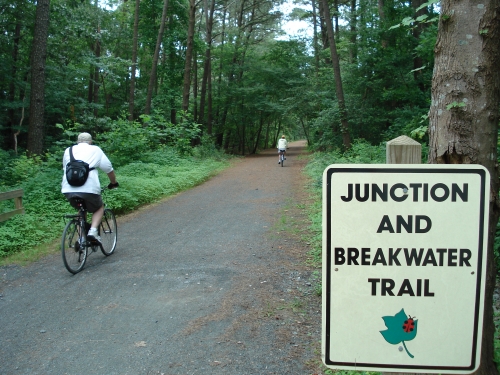 To many, this decision to build the near 18-mile trail may seem like a no-brainer, but to others, it has raised concerns.

Local residents start to wonder if the trail will promote increased crime at night or even homelessness. Kurpjuweit says these concerns are common but they usually do not turn out to be true.

“I’ve never seen anywhere where they have put in a trail and crime for any reason significantly increased,” Kurpjuweit said. 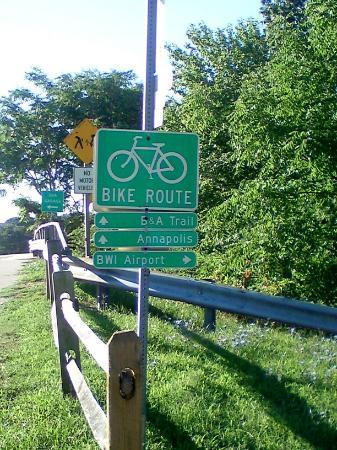 “People said, ‘It will bring crime, we don’t want the trail here,'” Kurpjuweit said. “Now people use the trail when they are selling their houses. I can see that same kind of thing happening here.”

To learn more about how the new Georgetown-Lewes Rail with Trail environmental impacts, how it will continue rail usage and more, visit www.railstotrails.org. 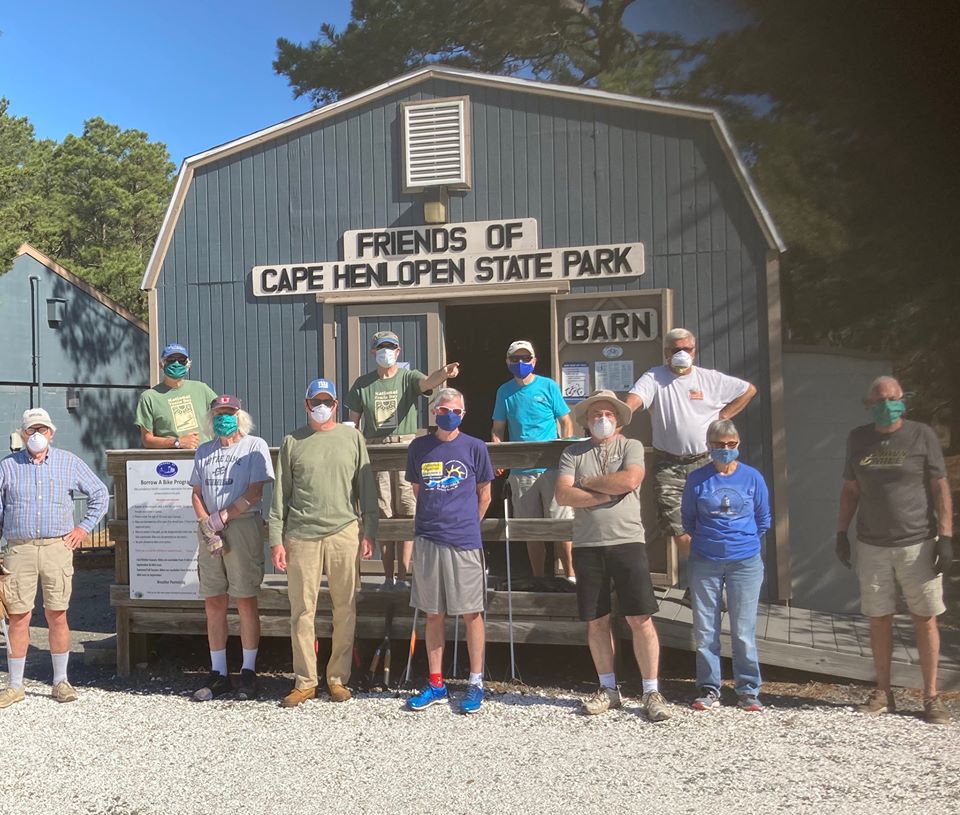 One of Delmarva's treasures and a perfect summertime spot is[...] 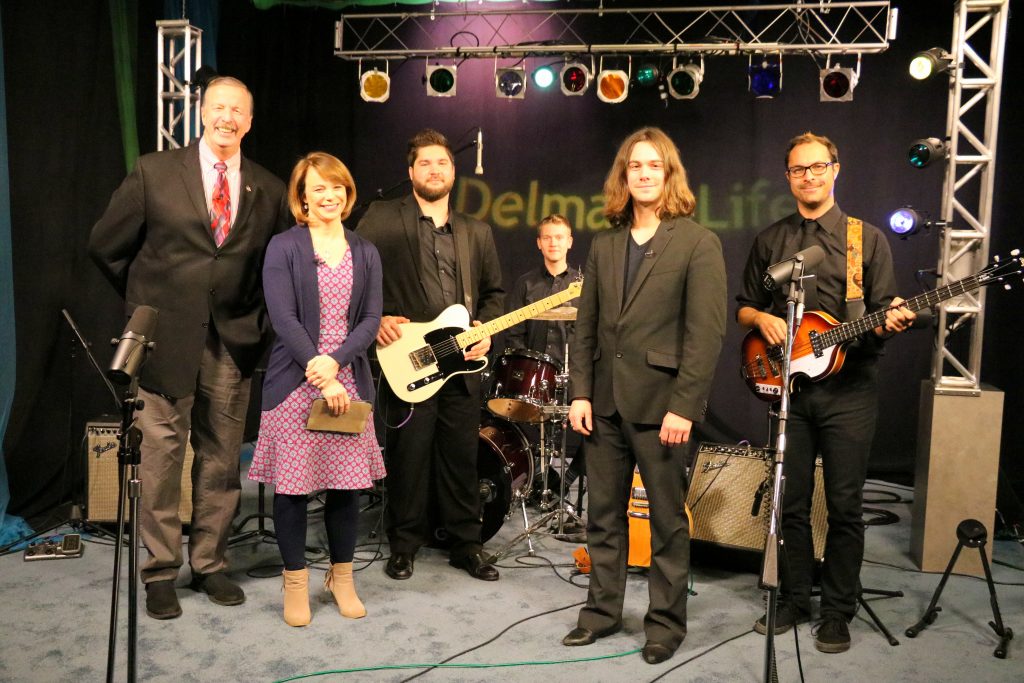 Today on DelmarvaLife: A recent discovery at Cape Henlopen State[...] 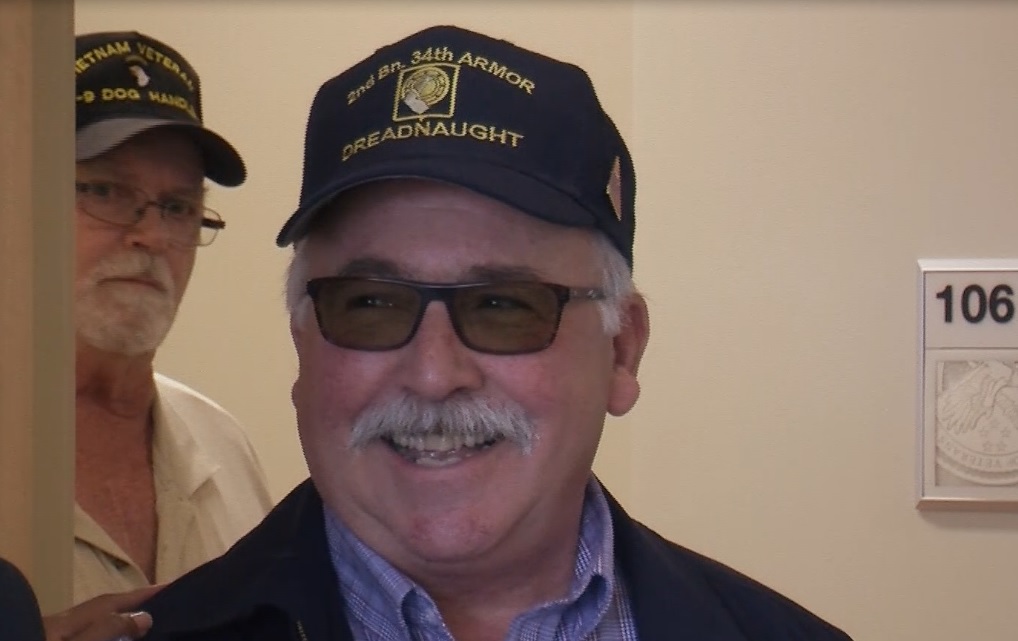 MILFORD, Del.- A former tank commander during the Vietnam War,[...]