WBOC anchor Chris Weimer tells his story about his addiction to Adderall,which he started taking during his freshman year of college. He had struggled with reading comprehension when he was younger so he thought taking Adderall would help him get good grades and improve his focus and attention. Initially, the Adderall seemed to help improve his reading comprehension skills and absorb what he was studying. 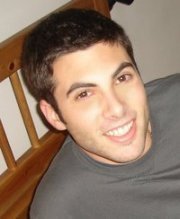 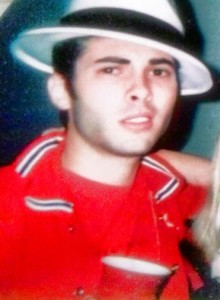 But over time, Chris began experiencing physical side effects like shaking, talking too much, and being a step behind in conversations.  He found that he was often lost in his own world and go off on tangents and lose track of his thoughts.  However, Chris discovered that when he didn’t take the Adderall, being able to pay attention to even the simplest things became increasingly difficult.  Chris eventually hit rock bottom in college and sought treatment for depression.  While in treatment, he decided to confess his stimulant addiction to his parents. 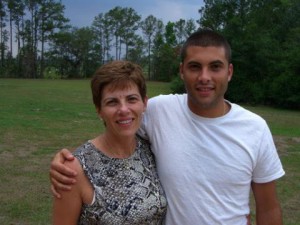 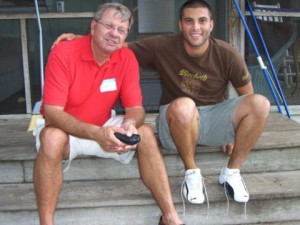 Chris says that in retrospect, he made poor choices and was very irresponsible. He says the main thing is to hold yourself accountable for your actions. Moreover, don’t be ashamed to admit to others you have a problem. He says the worst thing you can do is hide it and keep it to yourself. Recovery is a day by day process for Chris, who has now been clean for nine years. But he says he has a great support system. He is engaged and enjoys his job as an anchor and journalist at WBOC. 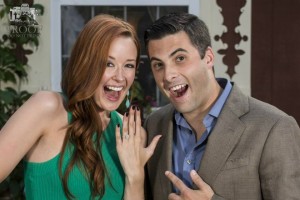 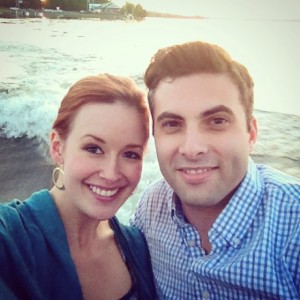 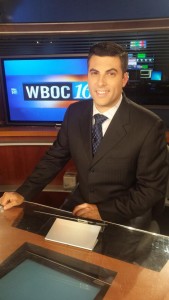 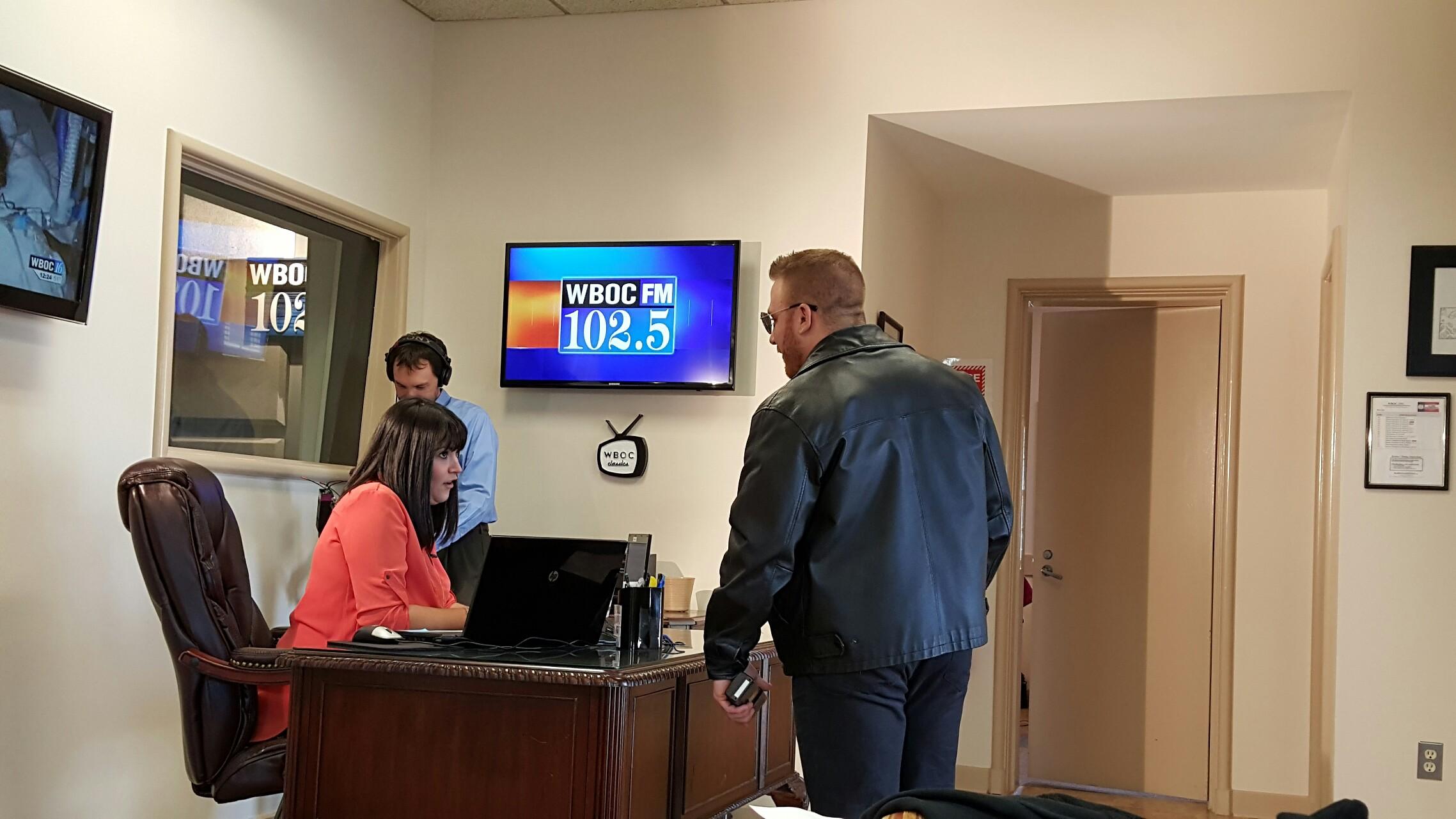 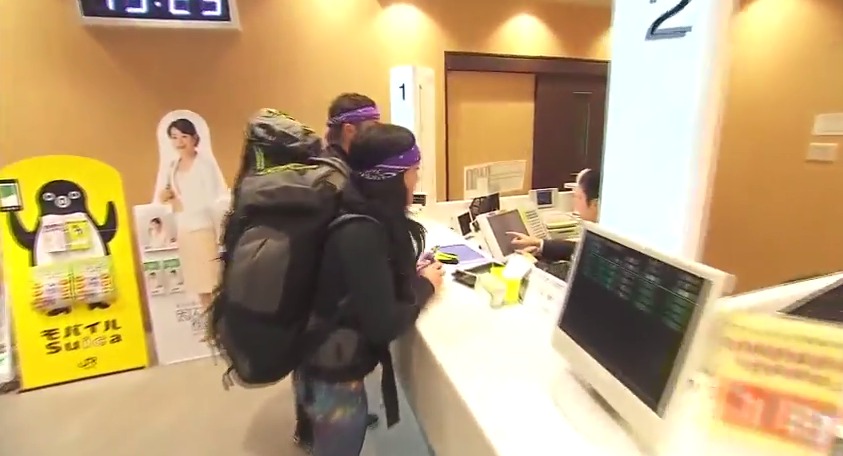 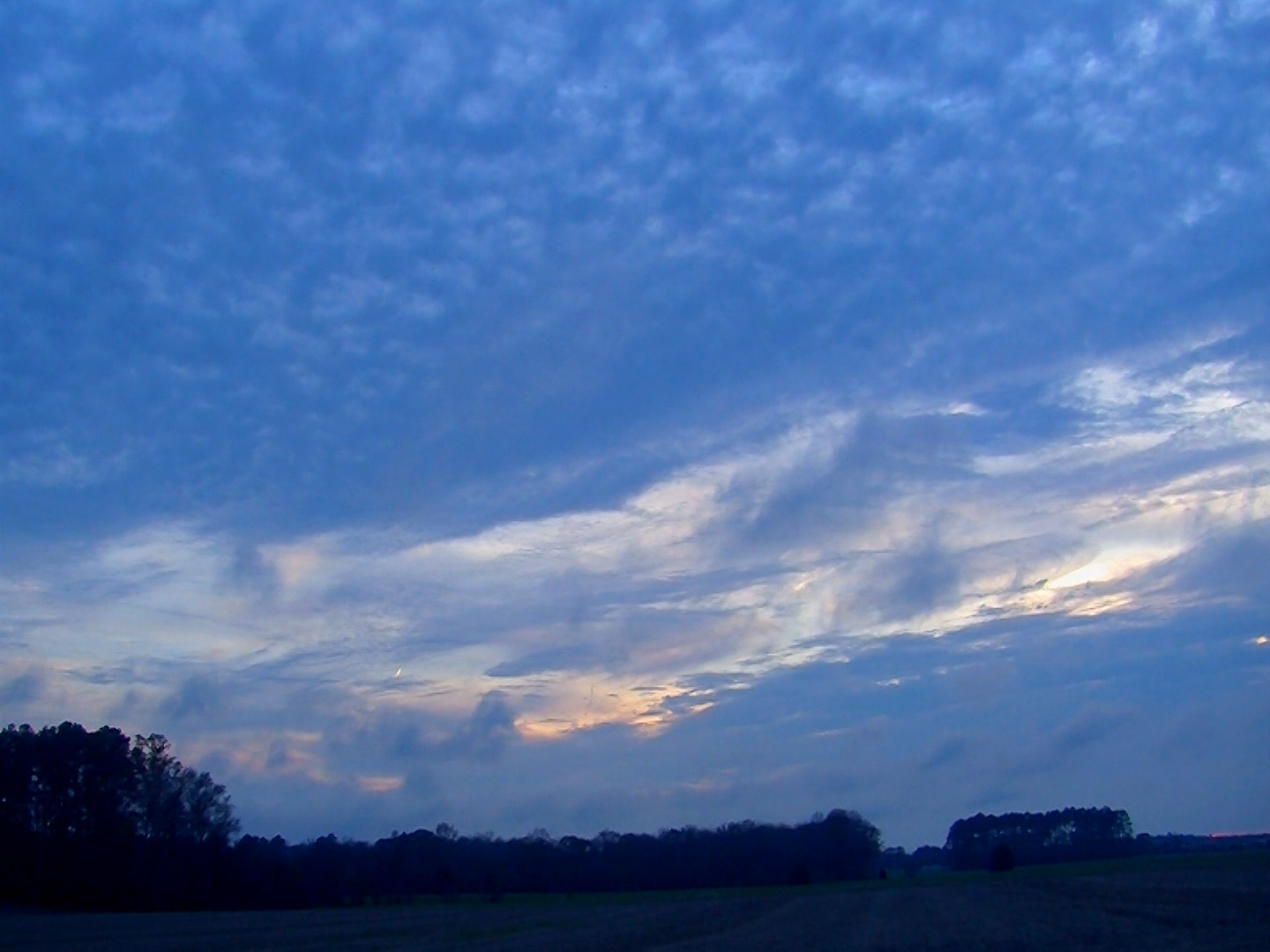 WBOC’s Charles Paparella caught up with Winter himself in a[...]