The Big Barrel Country Music Festival made it’s debut to the world Friday afternoon, with little to no traffic throughout the morning and minimal mud throughout the day.  The Woodlands of Dover International Speedway opened up for the new event with a setup similar to the annual Firefly Music Festival, however, there were differences. 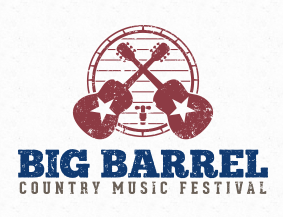 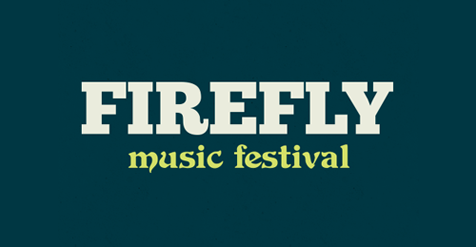 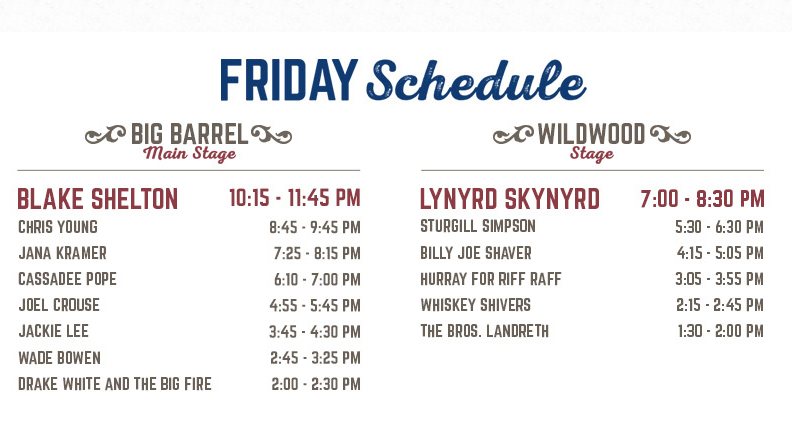 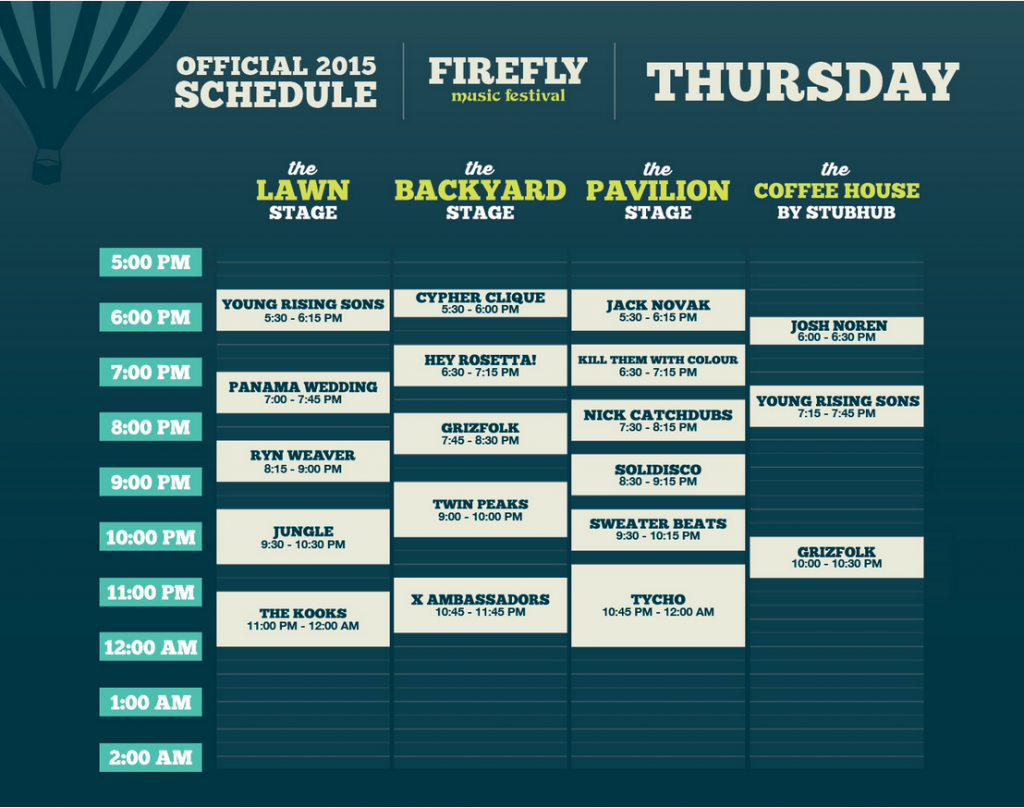 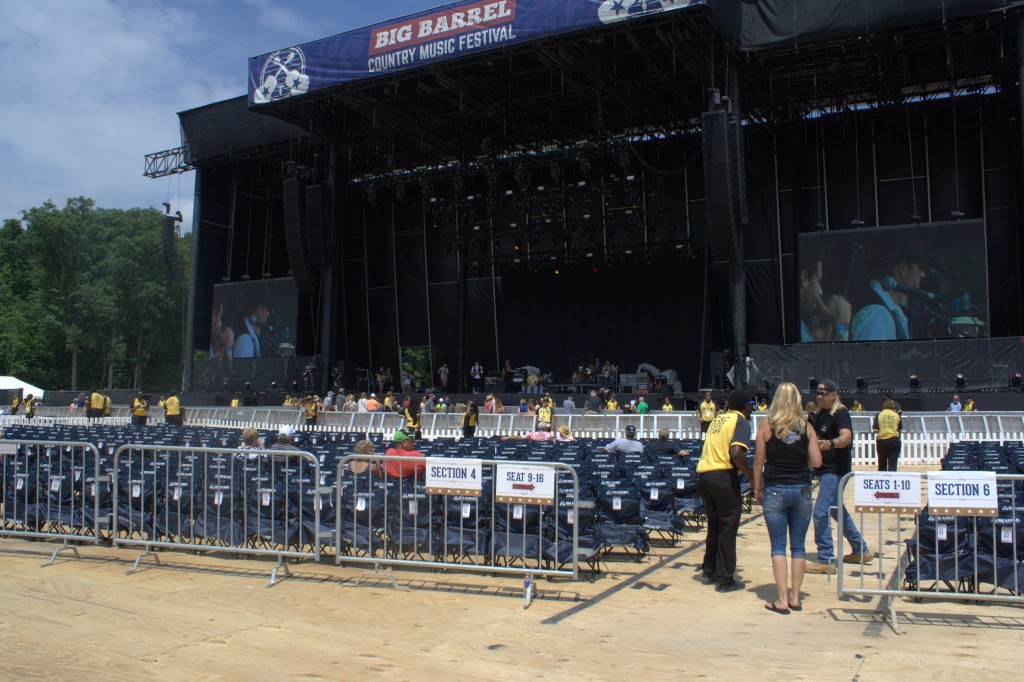 Throughout the day, performances at Big Barrel last anywhere between 30 minutes to an hour and you are able to walk back and forth between stage to stage in just a few minutes, unlike Firefly. The layout of the stages for Big Barrel is very convenient because the performances on each stage are so close to each other, opposed to Firefly when they were overlapping and you had to make a decision on who you wanted to see. 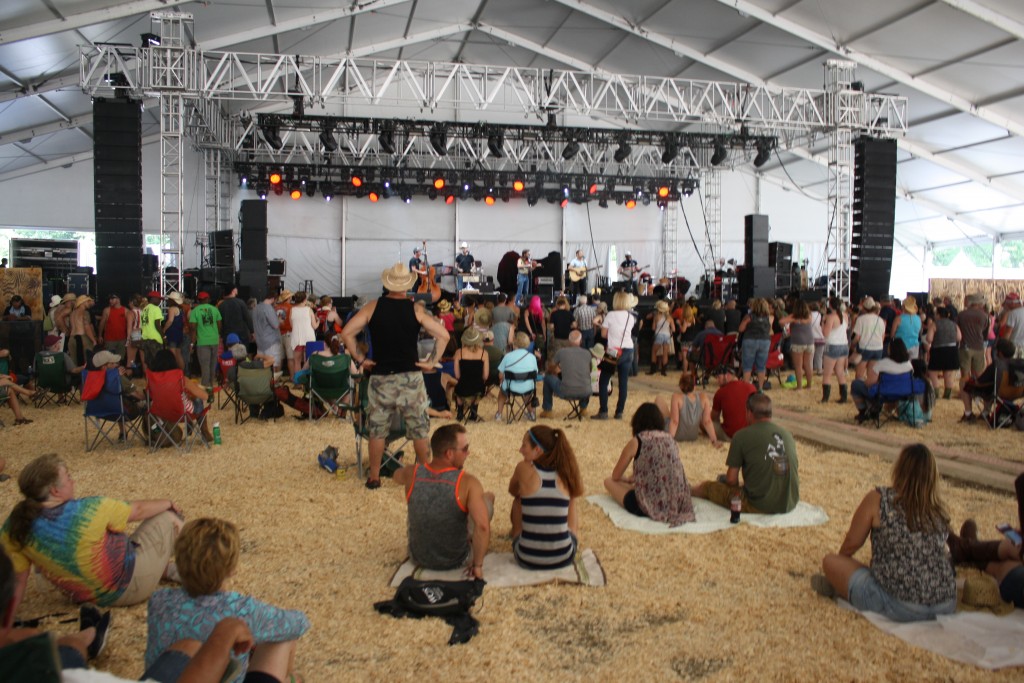 At Big Barrel, there are people from all age ranges attending the festival. There are babies on shoulders, toddlers in strollers, teenagers, middle-agers, seniors, you name it. This is extremely different from Firefly, where it seemed for the most part, everyone was able 10-20 years of age of each other. 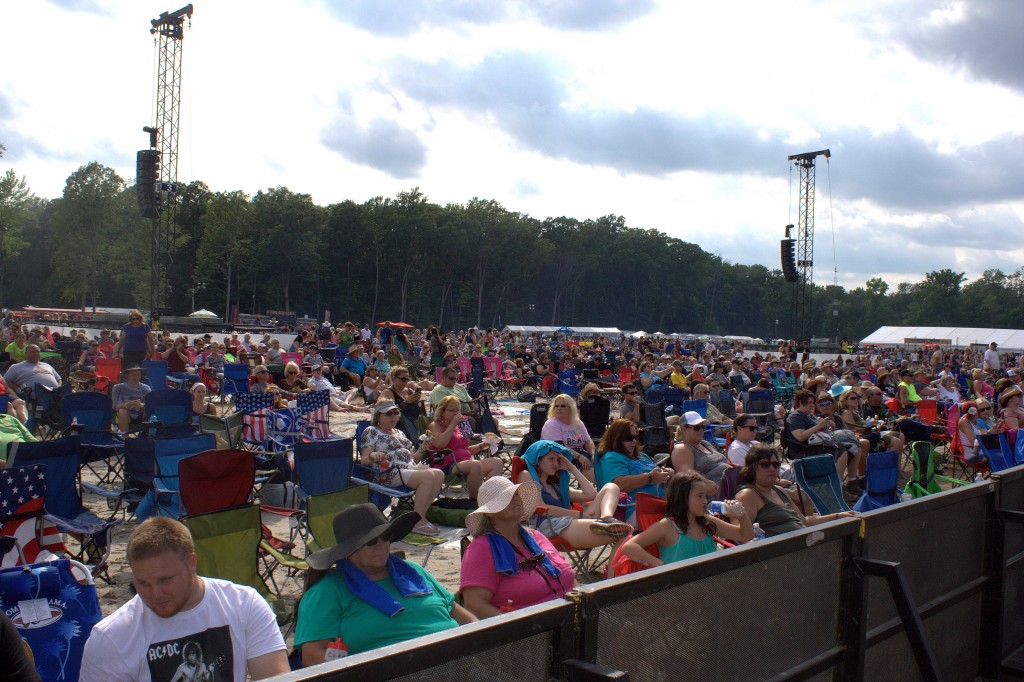 Lastly, the attire is completely different. During Firefly, girls were seen wearing flowy dresses and flowers in their hair, and guys were typically shirtless, with shorts and flip flops. During Big Barrel Music Festival, there are a lot of American flags, bandannas, work boots, cut off shirts and sequins shirts. 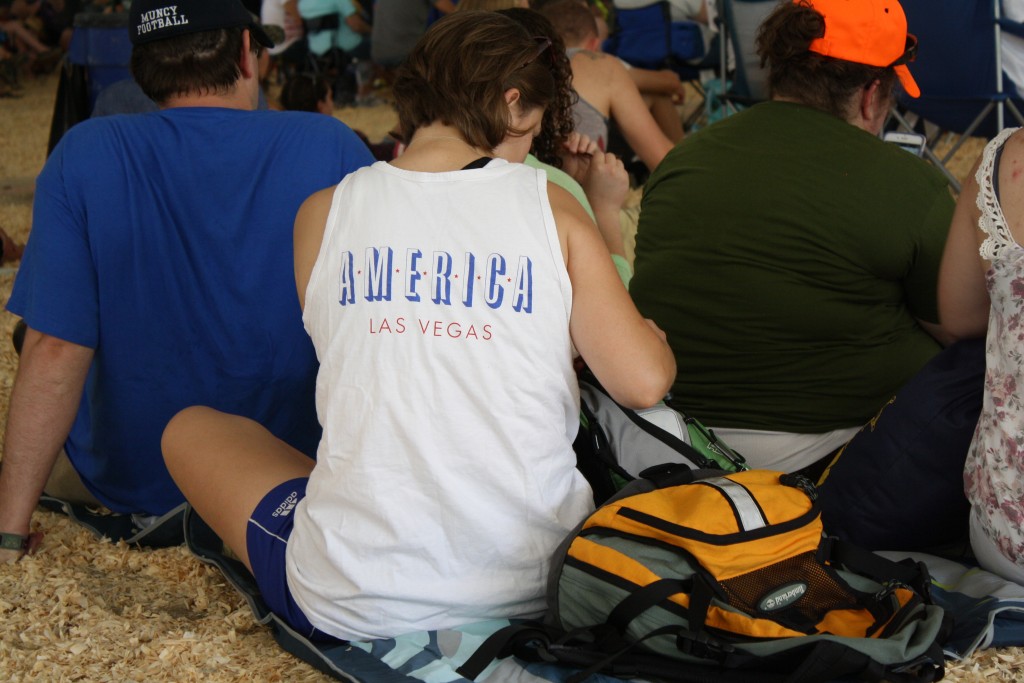 Although the two festivals are in the same location and are both put on by Red Frog Events, there are several differences including the $249 price tag for Firefly and $99 ticket sale for Big Barrel. 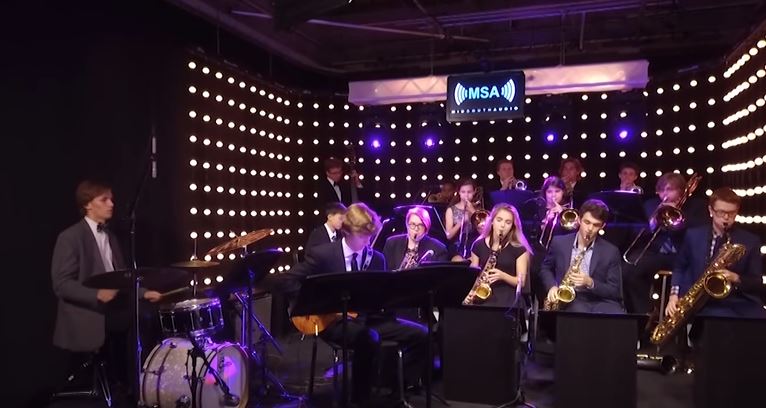 The sound of jazz music is so unique. Eddie Sherman[...] 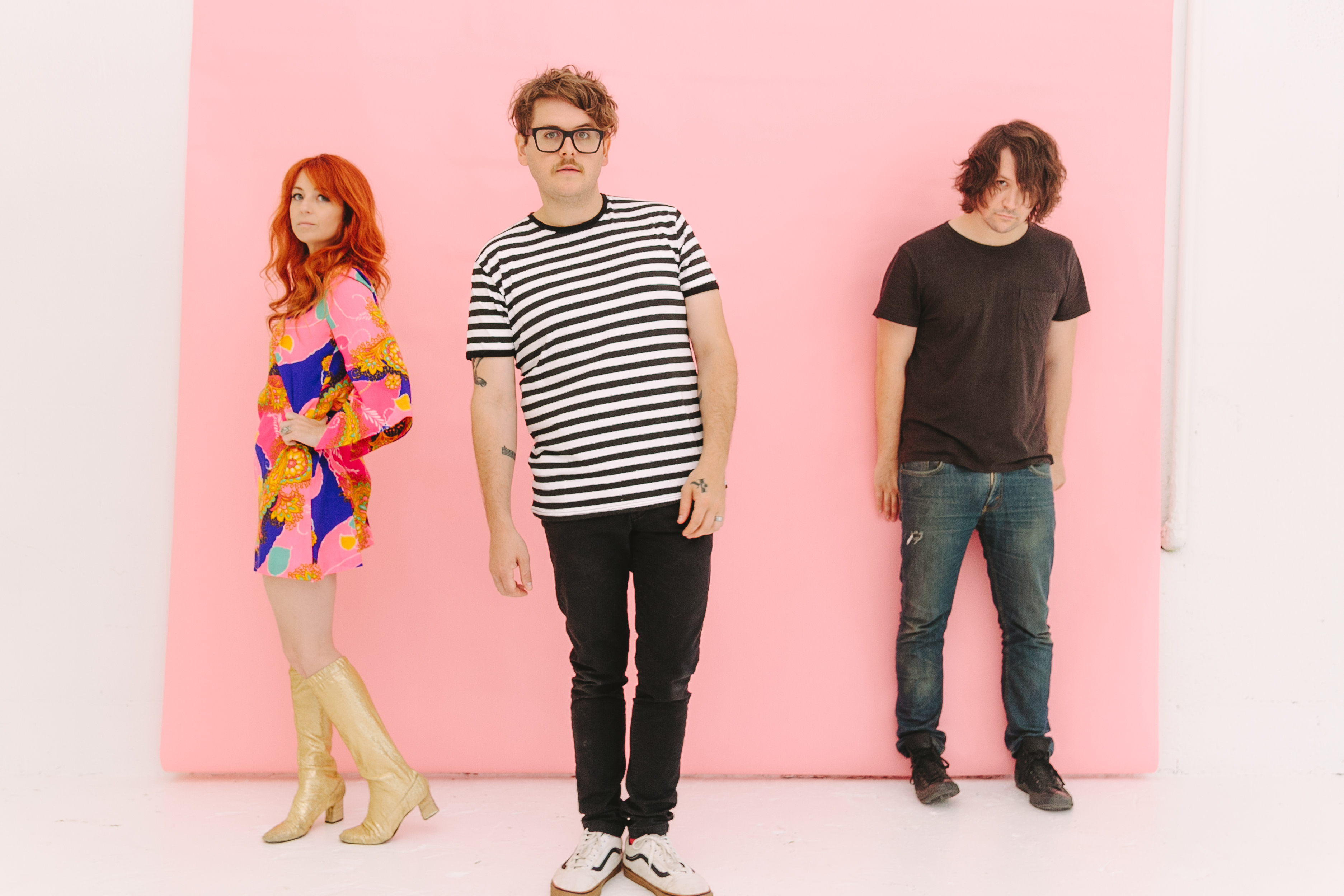 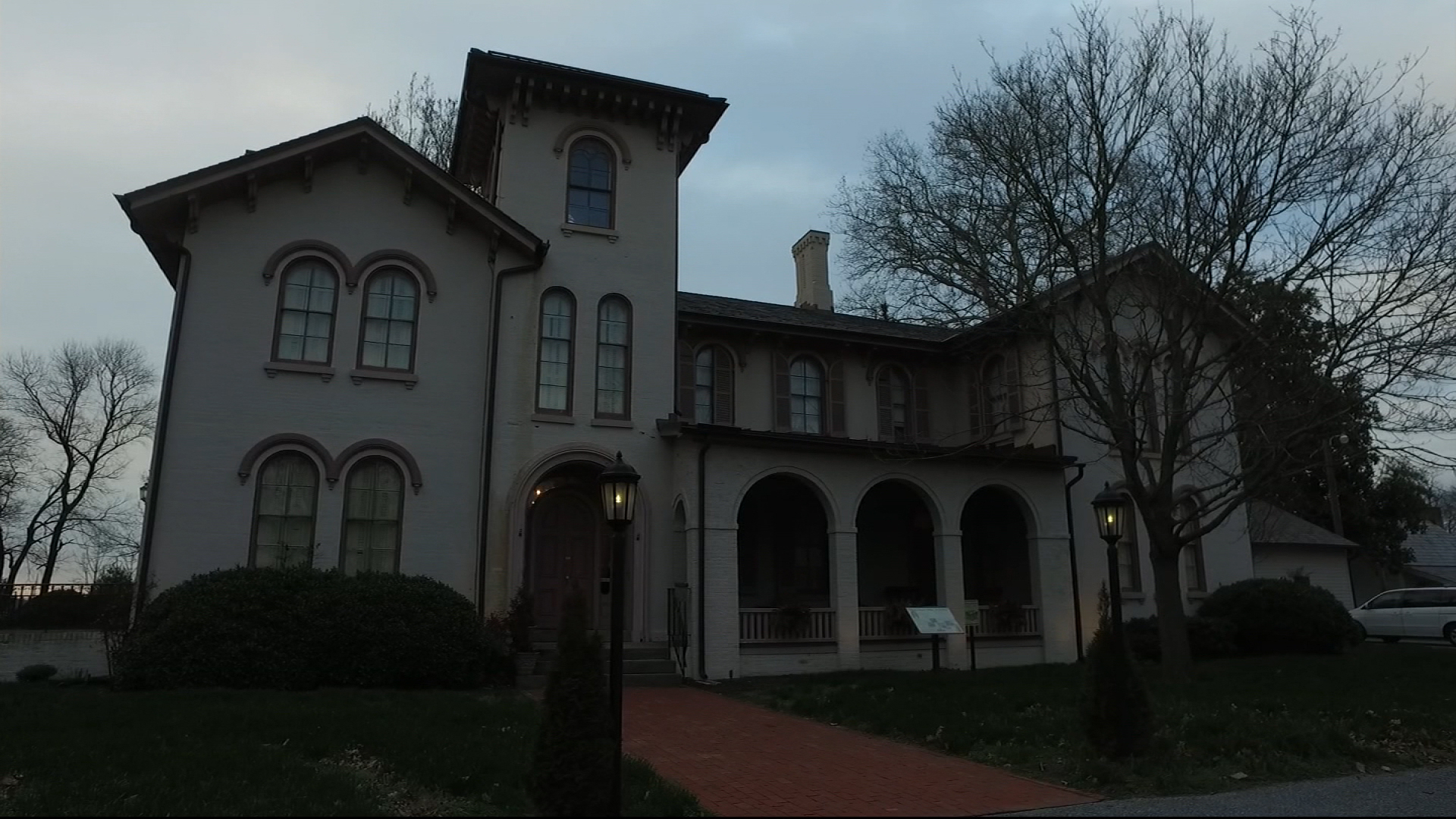