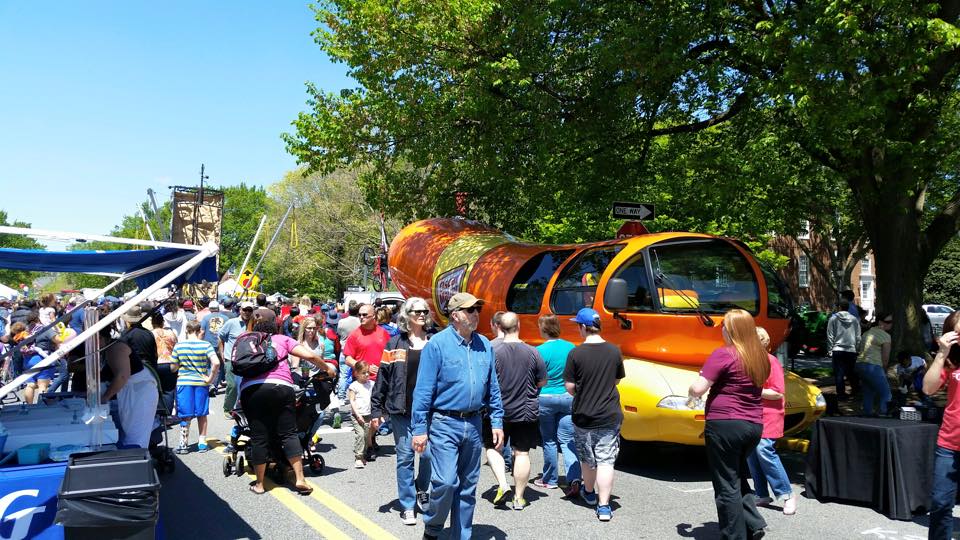 This past weekend, thousands of people celebrated the First State’s Capital City in Dover, Delaware.

The theme of the 82nd Dover Days was Abraham Lincoln, chosen by Kent County Tourism, commemorated the 150th anniversary of his death and the end of the Civil War.

The event started out as a home and garden tour in 1933. In 1955, the festival became a two-day event and visitors came pouring in. Every year, the festival grows and attracts even more people. In 2013, almost 50,000 people visited Dover in the three-day period.

The traditional favorites at Dover Days are the parade, Civil War reenactments, maypole dancing, historical tours, and the carnival rides.

New events proved to be popular this year. The princess tea presented by the Premier Centre for the Arts was a huge hit! The children enjoyed the interactive tea party with characters Elsa and Anna, as well as singing, dancing, and telling stories.

There was also a car show, vintage baseball tournament, concert by the Dover Symphony Orchestra, and the famous peach pie eating contest. Everyone had a great time at the 82nd Annual Dover Days Festival and they are already looking forward to next year.

Be sure to follow Dover Days on Facebook so you do not miss their event next year! 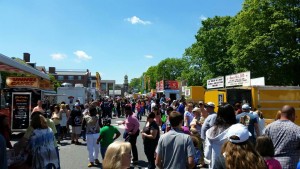 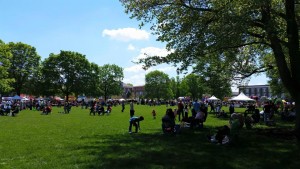 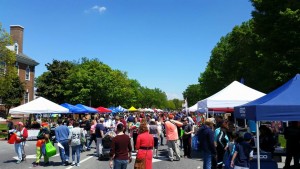 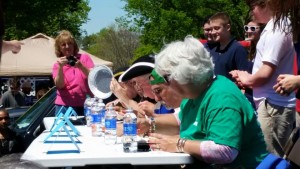 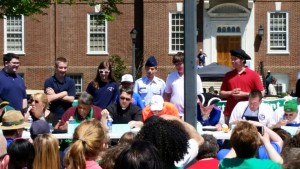 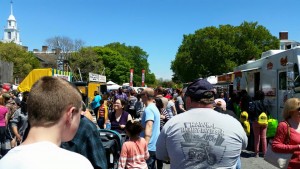 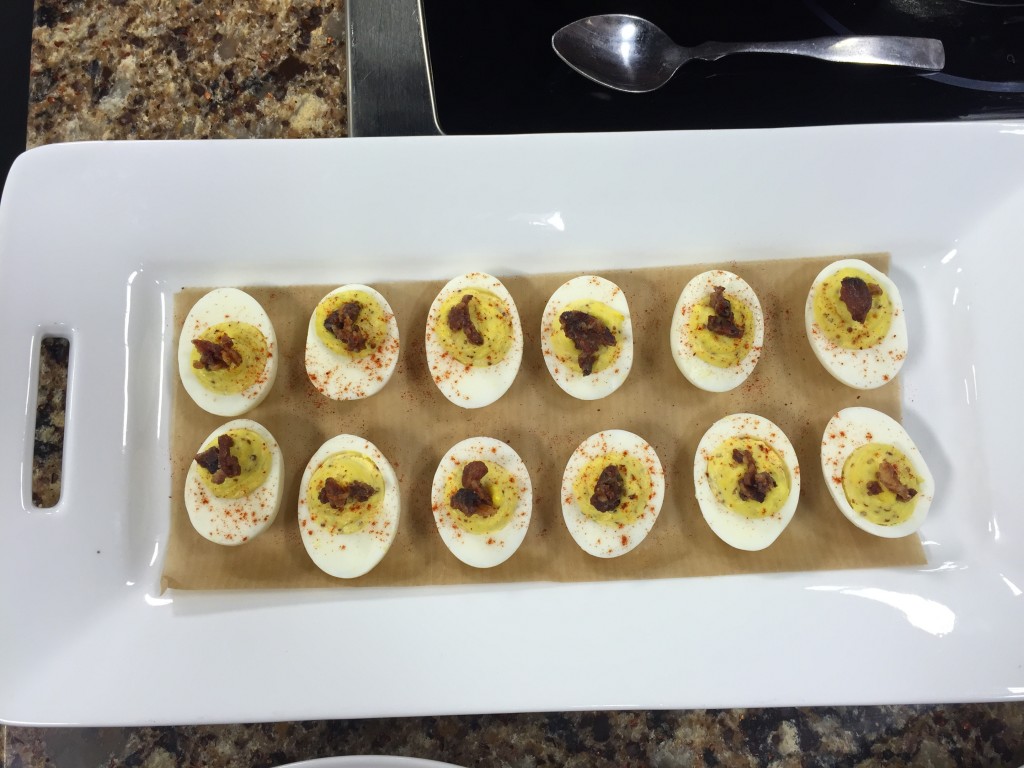 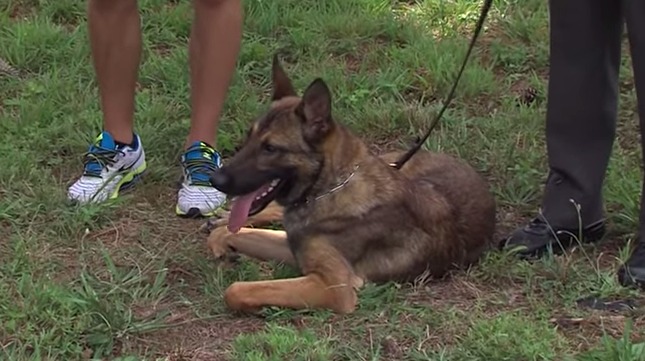 John Brune, with the Wicomico County Sheriff's Office, passed away[...] 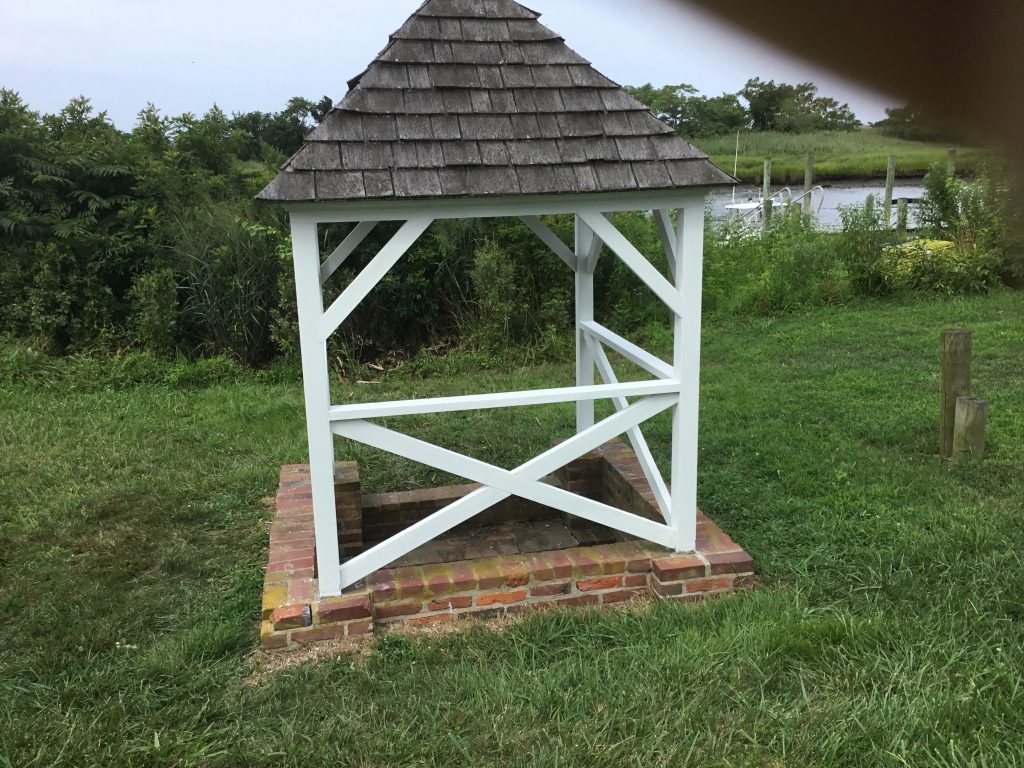