Many young kids enjoy playing sports and take pleasure in a little competition. Whether it’s scoring the winning goal in a soccer game or hitting a home run on the baseball field, any child lights up with excitement about a competition. For 10-year-old Finley Jones from Milton, Del., his passion is duck calling.

Outdoors Delmarva conducted a story on Finley, who was 9 years old at the time, and he told all about his awards from duck calling competitions. He has been duck calling since he was 3 1/2 years old.

The Milton Elementary student practices duck calling for 3 hours a day. “Sometimes I practice less because Mom wants me to go to bed,” Finley says.

In the segment from January, Finley talks about wanting to do well at the World Duck Calling Competition in Arkansas. We recently caught up with Finley to ask him how excited he was. The competition was Saturday, Nov. 28 in Arkansas.

Finley has many duck calls, but says he doesn’t have a favorite. He just picks up whichever one is closest to him when it is his turn to compete.

He doesn’t just participate in duck calling competitions, he actually enjoys duck hunting as well. “Being a good duck caller is sometimes good, but sometimes not. Sometimes they don’t like a call and do not get close to you, and some days if you don’t call at all, they come,” Finley says.

Finley says he goes duck hunting with his dad every Saturday and they are going to try out their luck in Arkansas. “I am hoping we get about 25 birds. That’s the limit for how many we can get,” he says.

Finley also says he has a lot of people who support him including his family, friends, and even fans from New Zealand and Canada. 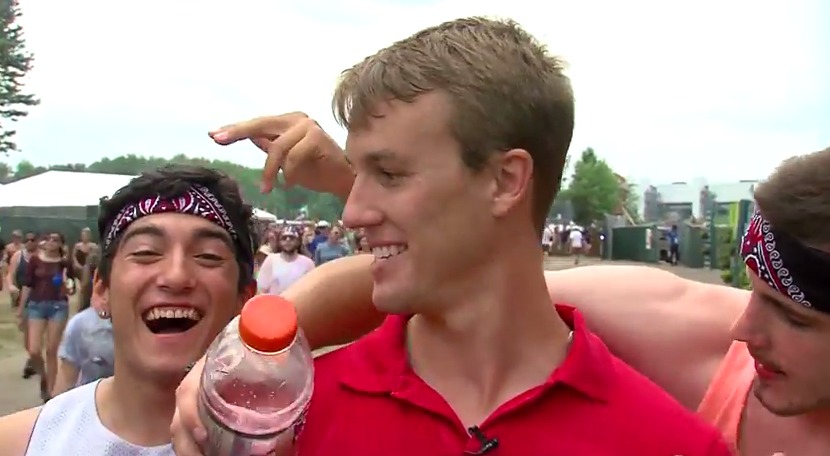 Everyone at Firefly is Excited for Paul McCartney

This is the night many have been waiting for –[...] 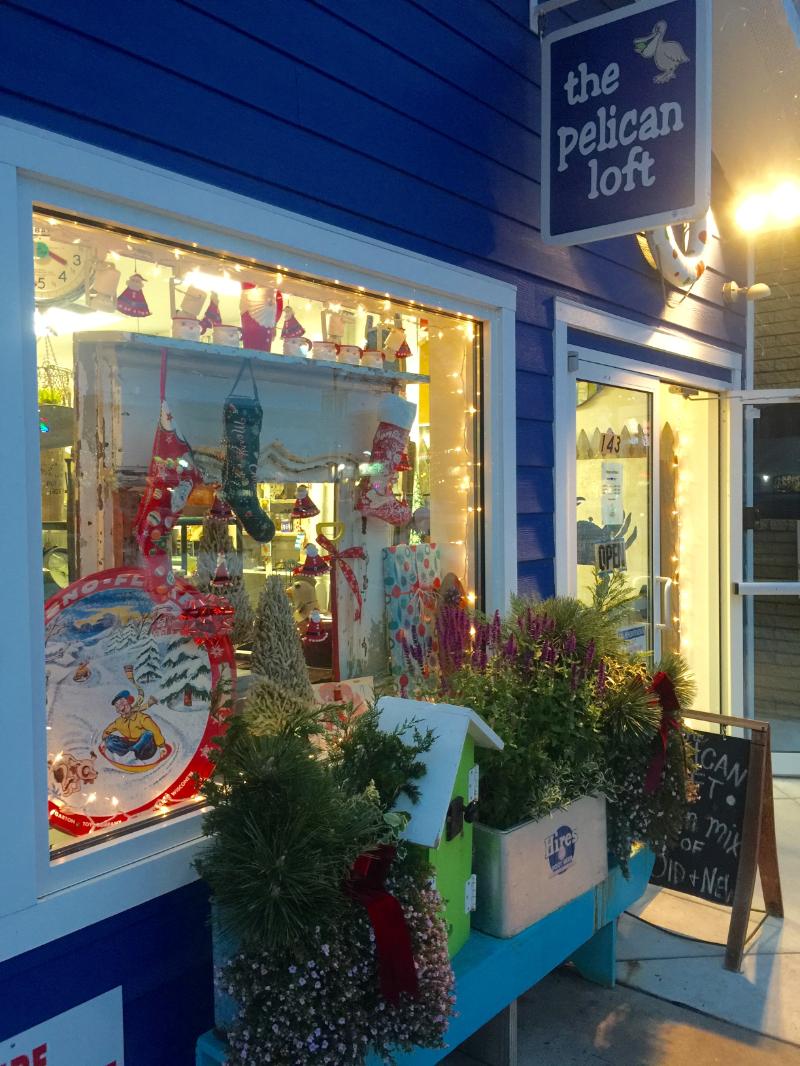 Rehoboth Beach Main Street has announced the winners for their[...]